Is Duchess Kate lining up a ‘secret TV project’ with the BBC? 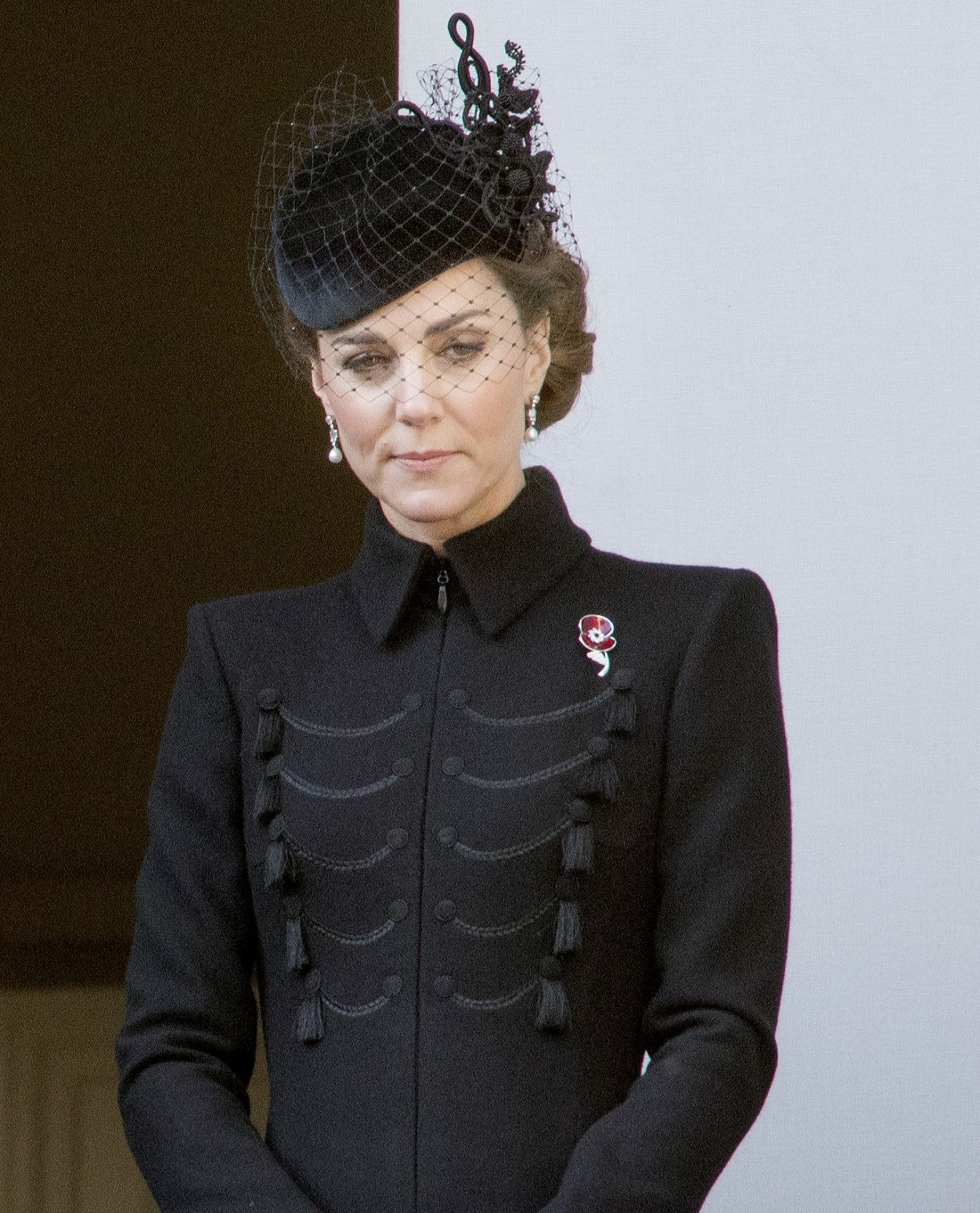 As we discussed last week, the Duchess of Cambridge apparently had a “private event” at the BBC following an appearance at a Remembrance event. Private event meaning that it “counts” as some kind of event on her schedule, but there were no photos, only a confirmation that she did a meeting. Plus, some royal reporters promised that Kate would be announcing something big very soon. So what is this mysterious project?

Kate Middleton is thought to be lining up a secret TV project, after meeting with the director-general of BBC. The Duchess of Cambridge, 37, had a private talk with Tony Hall at the Broadcasting House, in London, on Thursday, the Mail reports. The meeting comes after her brother-in-law Prince Harry, 35, joined forces with Oprah Winfrey for a new show on Apple TV+.

“It wouldn’t be appropriate to discuss the content of the meeting,” Lord Hall’s spokesman told the Mail. Kensington Palace explained Kate met him in her capacity as a patron of The Royal Foundation, meaning any project would be for charity.

When Harry signed up for the mental health thing with Oprah, the British tabloids went into meltdown because he was suddenly so “Hollywood” and HOW DARE HE and he was breaking every single royal protocol. And when CopyKate does it, I imagine the headlines will be about how Savior Saint Kate’s BBC Brilliance. And we don’t even know what it is. Kate’s uncomfortable on-camera and making any kind of off-the-cuff remarks, so whatever it is… she’s either not going to be on camera, or it will be some kind of brief, rehearsed statement.

I’m brainstorming what Kate’s keen BBC project could be and I’ve made a list:

Inside Kate’s Keen Charity Garden
How to Make Kate’s Log Chair: A Tutorial
Little Drops of Heaven: A BBC Tribute To Buttons
How to Care About Mental Health, But Not When It’s Your Family
The Embiggening: Kate Sits Somewhere & People Praise Her For Existing 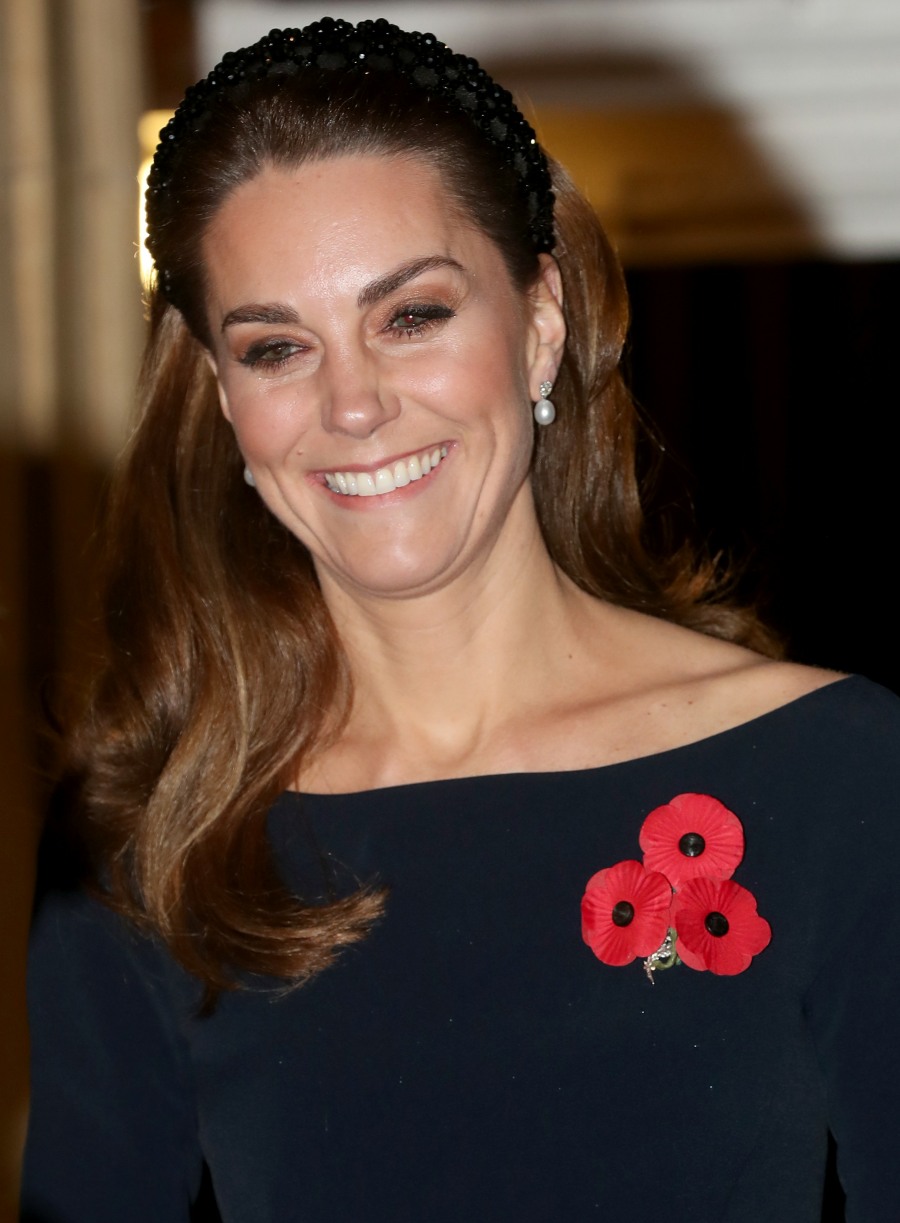 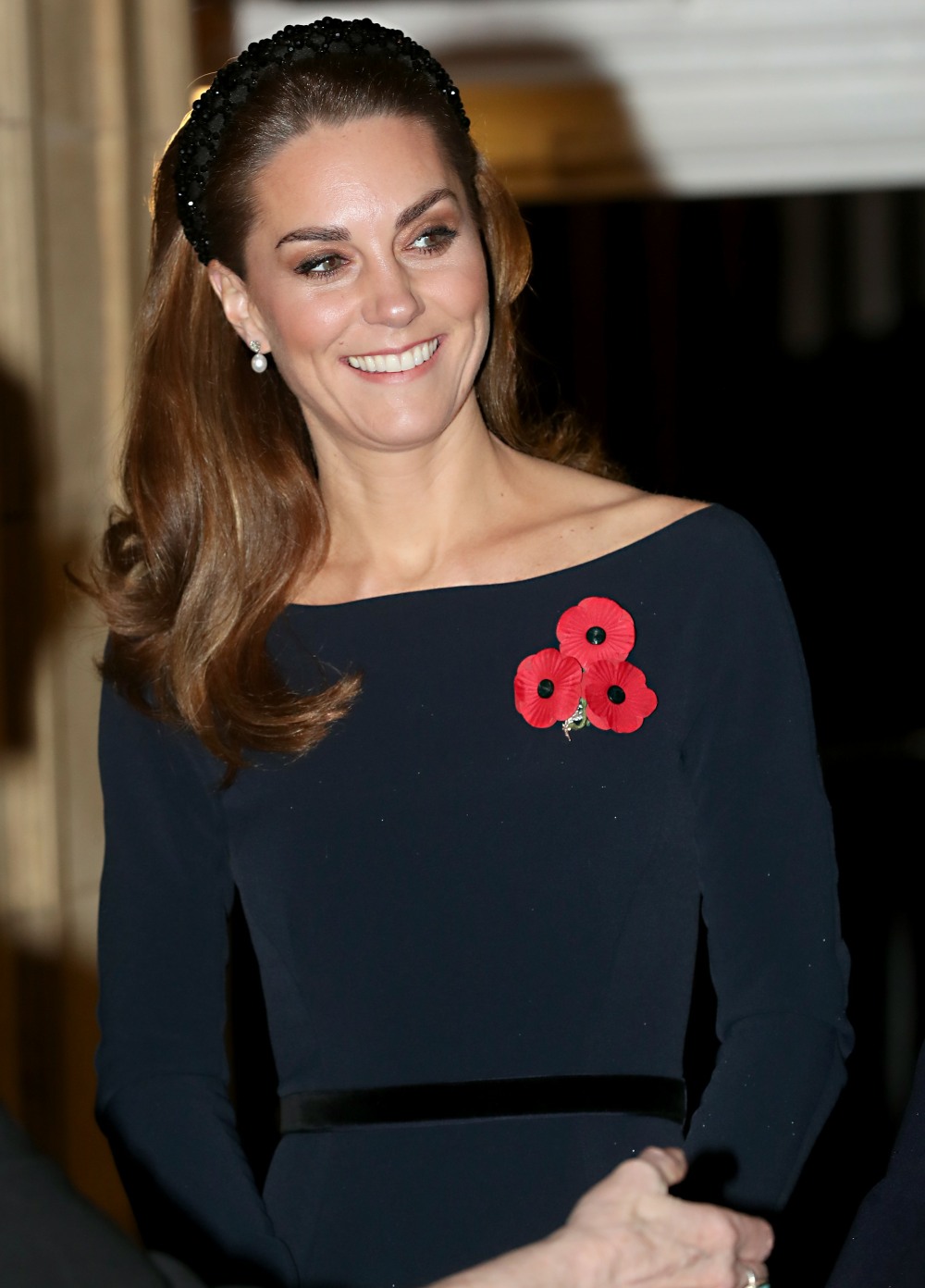 76 Responses to “Is Duchess Kate lining up a ‘secret TV project’ with the BBC?”