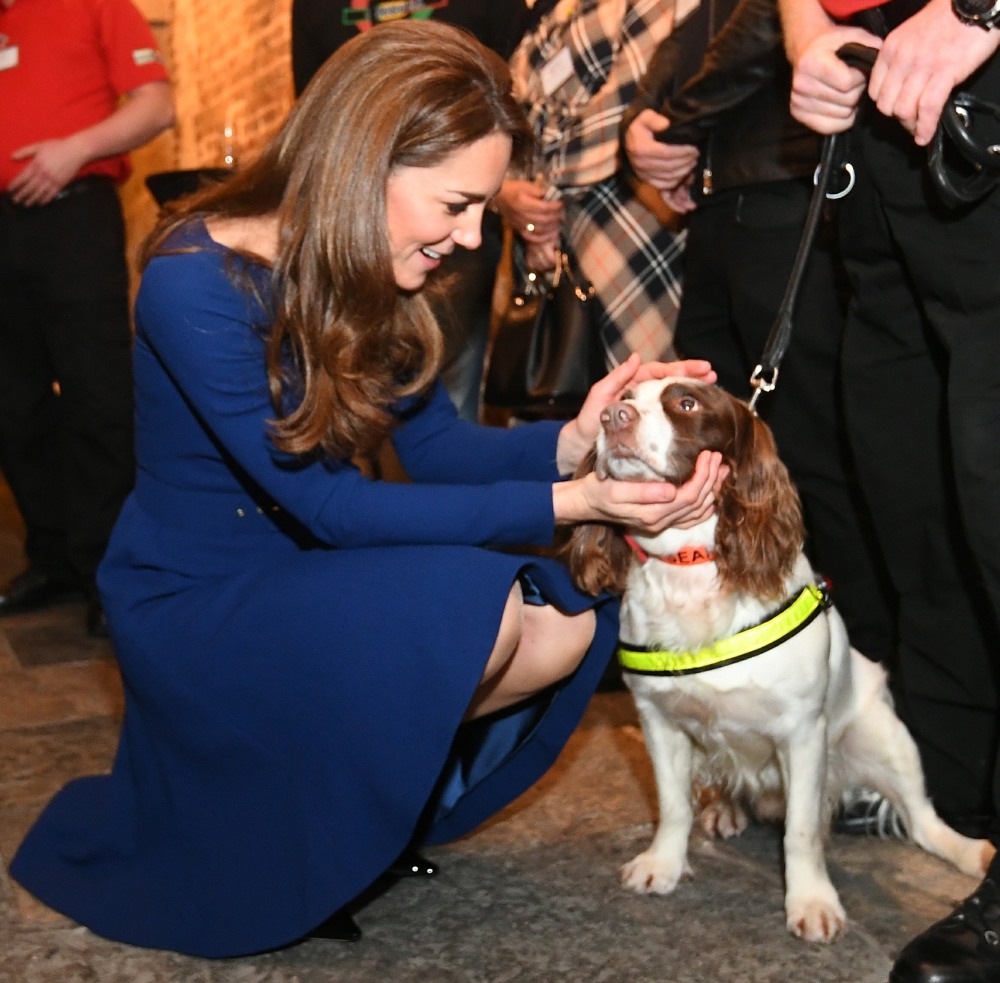 Here are more photos of the Duchess of Cambridge at the launch event for the National Emergencies Trust. Again, she wore bespoke Emilia Wickstead, in the same silhouette as at least a dozen dresses in her closet. She looked fine. Kate and William spent time at this launch event meeting with survivors of the Grenfell Tower fire and other disasters/terrorist attacks. Kate also met a very good dog, and she looked like she was telling him he was a Good Dog. Which makes me wonder where Lupo is and why we never see him anymore. I wonder if Lupo is still BFFs with George? Anyway, this is just a quickie because I found this tweet from a royal reporter very, very interesting:

The #DuchessofCambridge has visited the BBC Children’s and Education team at Old Broadcasting House this afternoon ahead of #AntiBullyingWeek next week. It was a private engagement but I understand something very interesting is in the pipeline 👀 https://t.co/mWOtrl4gMz pic.twitter.com/Q0RClu0RYc

We can’t even get through Remembrance Week without Kate doing some advance Bullying Week events?!? And what is this “interesting” something in the pipeline? As we discussed this week, everyone has forgotten that Kensington Palace promised that Kate would launch her Early Years initiative “by the end of the year.” Is that the “interesting” thing in the pipeline, and why would she launch it during Bullying Week or whatever? I don’t think Early Years will be launched next week. I think the “interesting” thing is probably something stupid like “Kate contributed a video to one of her patronages” or “Kate will Do A Garden for next year’s Bullying Week.” 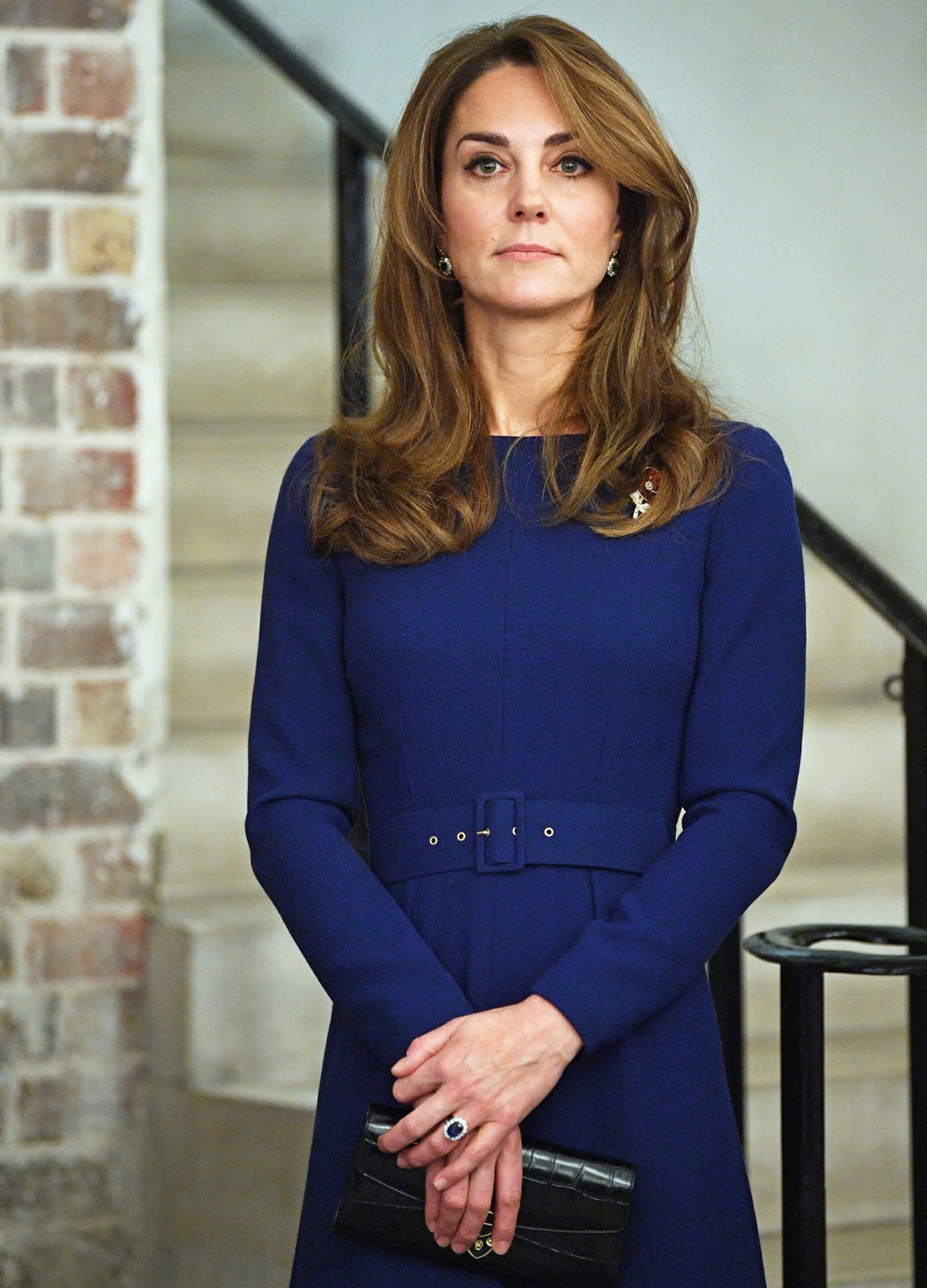 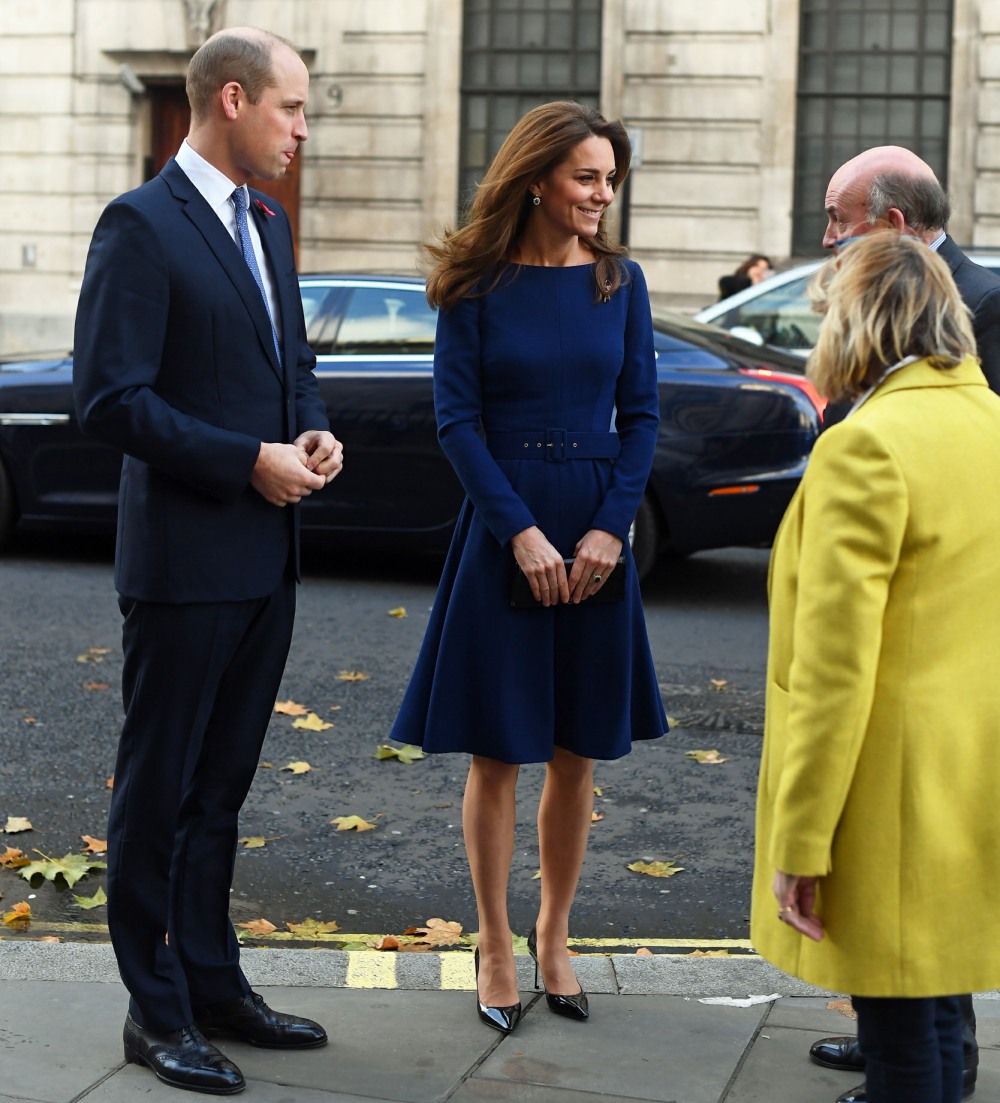