Moby got giant tattoos on both arms that say ‘animal rights’

Moby posted this photo to his Instagram on Tuesday. He’d just gotten that cute t-shirt and he was super excited to show it off, you know how Moby is. However, if you are an eagle-eyed observer, you might have noticed that Moby also got two new tattoos, one for each arm. Accompanying this photo was Moby’s explanation for his new ink, which, I mean, I think we all kind of get his point but, okay:

As November is my 32 year vegan anniversary i thought i’d get a tattoo (well, technically 12 tattoos) to celebrate. I’m a vegan animal rights activist for many reasons, but ultimately because i believe at the core of my being that every animal has the right to live their own life, according to their own will. Thanks @thekatvond@highvoltagetat #veganforlife#animalrights

For the record, I have no problem with Moby getting a two-foot statement piece on each arm. If he wants to be reminded of his cause every time he reaches for the quinoa, more power to him. Tattoos are as personal as jewelry, you like what you like. Having said that, I do not like the design. Conceptually the huge block stencil letters are interesting. So from an activist’s point of view – bravo. Purely aesthetically speaking, those words, just as words go, aren’t interesting enough for that kind of display, although I understand that’s not his point.

But, if you look at the photo again, you may have noticed this isn’t Moby’s only declaration of his commitment to veganism. In September, he had the following art permanently installed on his neck:

I’ve been a vegan for almost 32 years, so getting this tattoo seemed like a pretty safe bet. Also, working for animal rights and animal liberation is my life’s work. And to state the obvious, it’s a double entendre…thank you @thekatvond

It’s safe to say that subtlety is of no interest to Moby. I applaud him for the dedication to his cause. Presently, I’m wearing underwear with drawings of books and the word ‘Book Lover’ written in a variety of fonts so, you know, we all show our fervor in different ways. But, again, from an artistic perspective – really? This is what he wants to look at every time he looks in the mirror, for the rest of his life? Although, I have to admit, I didn’t get why this tattoo was a double entendre but someone in the comment section clarified: he’s vegan for the rest of his life but also because of animals lives. I guess subtlety is lost on me anyway and maybe I do need it spelled out, on a neck, in dark letters, and a corresponding sleeve on each arm.

Let me end with this, I don’t like Moby’s new ink but the reason I don’t like it is because it is not attractive to me. I am not bothered by his becoming his own billboard for his beliefs nor do I see any harm in those beliefs. I’d rather he discuss his veganism than his stories about creeping on young starlets. I assume Kat Von D, also a vocal vegan, was included in both captions because she did the work. Honestly, between Moby’s stance on limiting food stamps and Kat’s stance on anti-vaxxing, I don’t need tattoos to tell me they aren’t on the humans’ side.

Thanks to DListed for the story 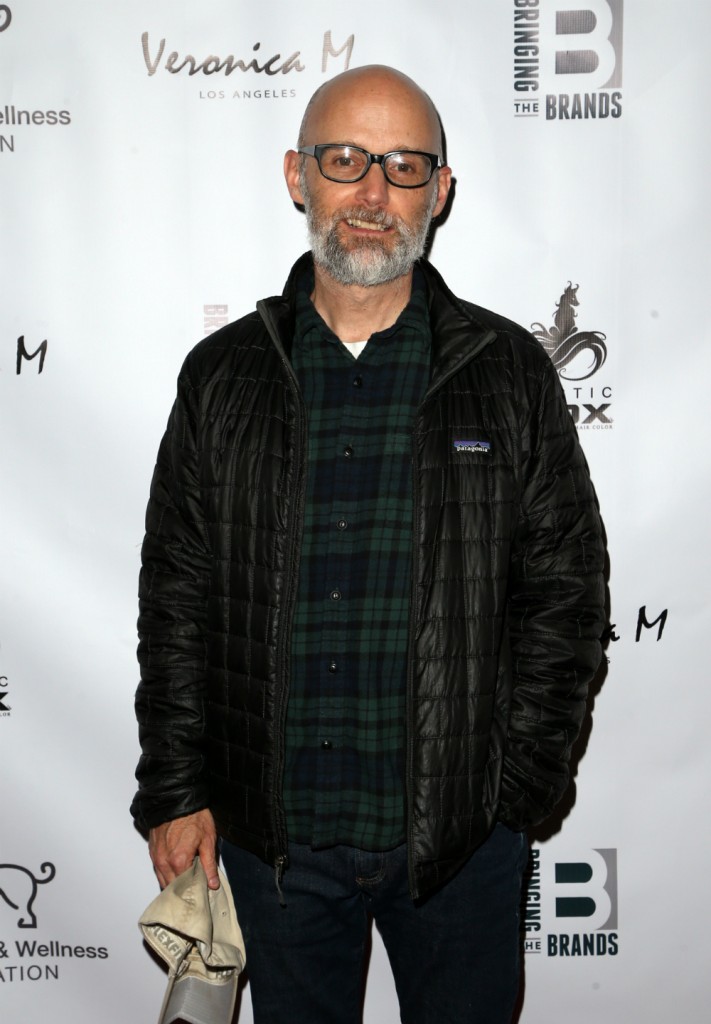 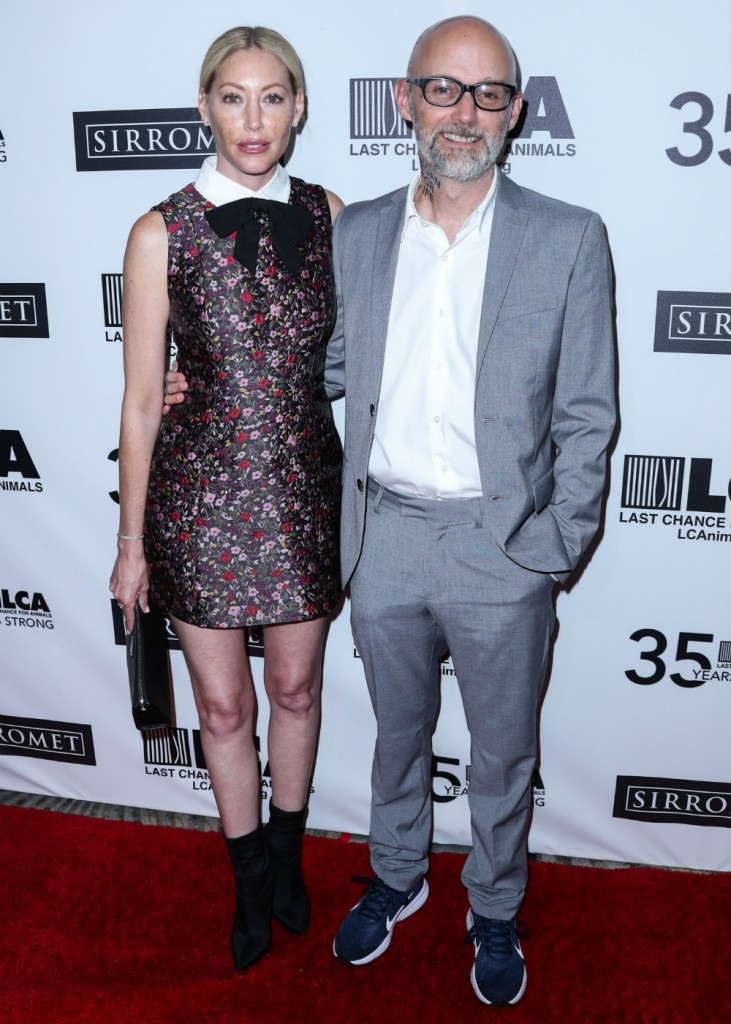