Embed from Getty Images
Lili Reinhart posted a series of Instagram stories calling out the Body Tune app for letting people slim down their images quickly and easily. She got an ad for it that showed a model being slimmed and it bothered her so much that she wrote about it. Lili wrote that she was looking for an app to help her get the aspect ratio right for Instagram and that’s how she found it. Here’s some of what she wrote and a video of her stories in order is below. (A French user recorded it while watching something on TV so you can just turn the sound down as that part isn’t relevant.) Lili has been open about her body image issues and has called out people who nitpick her figure.

I implore you: do not use these kinds of apps. If you photoshop your body, you are adding to this problem.

This is how unrealistic standards of human bodies have been created – to the point were people alter their bodies surgically to achieve unattainable results.

We are better than this. Looking “skinnier” in a photo on Instagram is not worth the detrimental psychological effects that these photoshopping apps have given our generation.

Our bodies should not conform to “one size fits all.”

People who use these apps and alter their bodies are clearly suffering from low self esteem, body dysmorphia, or other mental health problems.

My heart goes out to those people who feel like their bodies aren’t good enough.

But please don’t encourage this behavior.

I know she means well but I don’t think she should be calling out the users like this, just the company. It’s really rude to say that people who like to slim their photos have mental health problems or low self esteem. I mean it’s quite common and lot of people use these apps for whatever reason. She also implies people who get plastic surgery have these issues too, and that’s just not true. There’s no shame in it.

Also, as someone who has struggled with disordered eating, I have to say that I have had this issue since way before there were apps or photoshop. It’s more about my own anxiety and self image than any one thing. Yes unrealistic images of women and computer altered images can contribute, but in the 90s we had Kate Moss and in the 60s there was Twiggy. (Those models were naturally thin and I’m not blaming them, I’m just saying they were held up as the ideal.) And I could look around any classroom and see other girls thinner and (I thought) prettier than me. It’s not about seeing these photos, it’s about what we tell ourselves. The good thing is that now we have so many amazing famous women showing how you can rock it at any size like Mindy Kaling, Lizzo, Ashley Graham and voluptuous Sports Illustrated models and powerful athletes.

I agree with her in general and think that apps like this and that excessive photo editing do contribute to unrealistic expectations. I like that she and people like Jameela Jamil are calling out diets and apps and having these conversations. I don’t think the solution is to ban the apps though or shame people for using them. She’s 23 though. I’m sure I would write stuff like this at that age, I was super idealistic too.

Here’s that video of her stories. 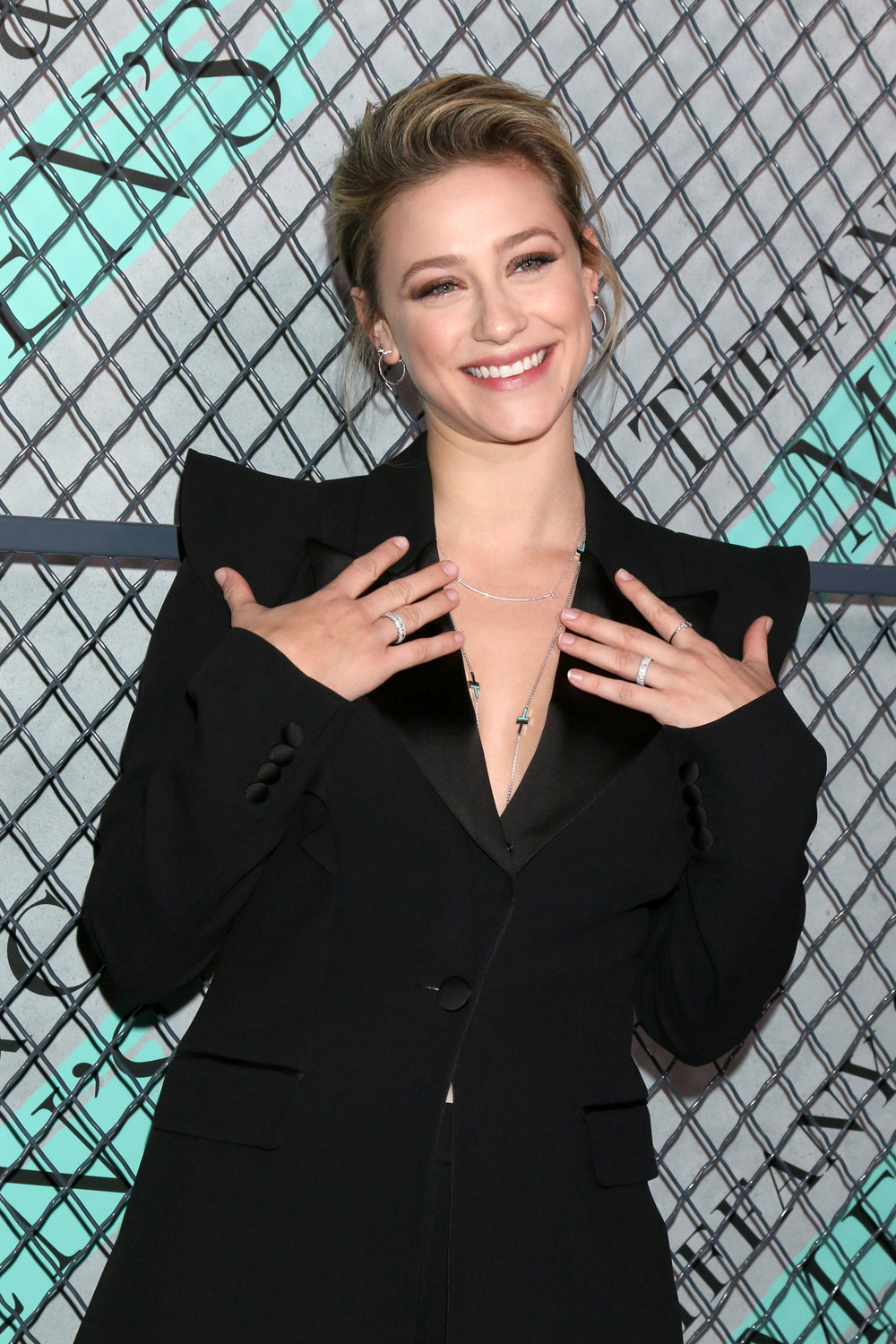 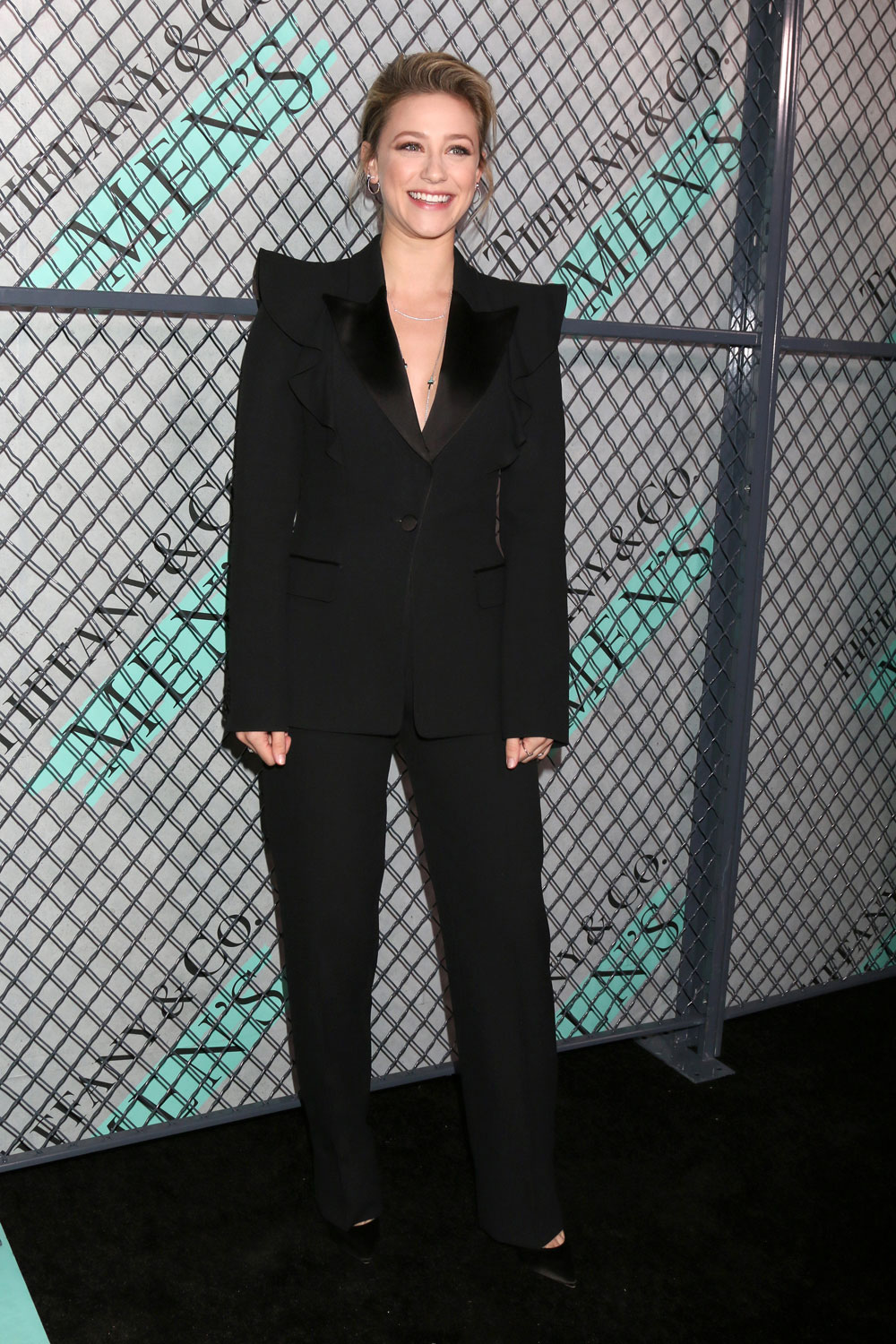 21 Responses to “Lili Reinhart slams the Body Tune app: ‘This is why people develop eating disorders’”