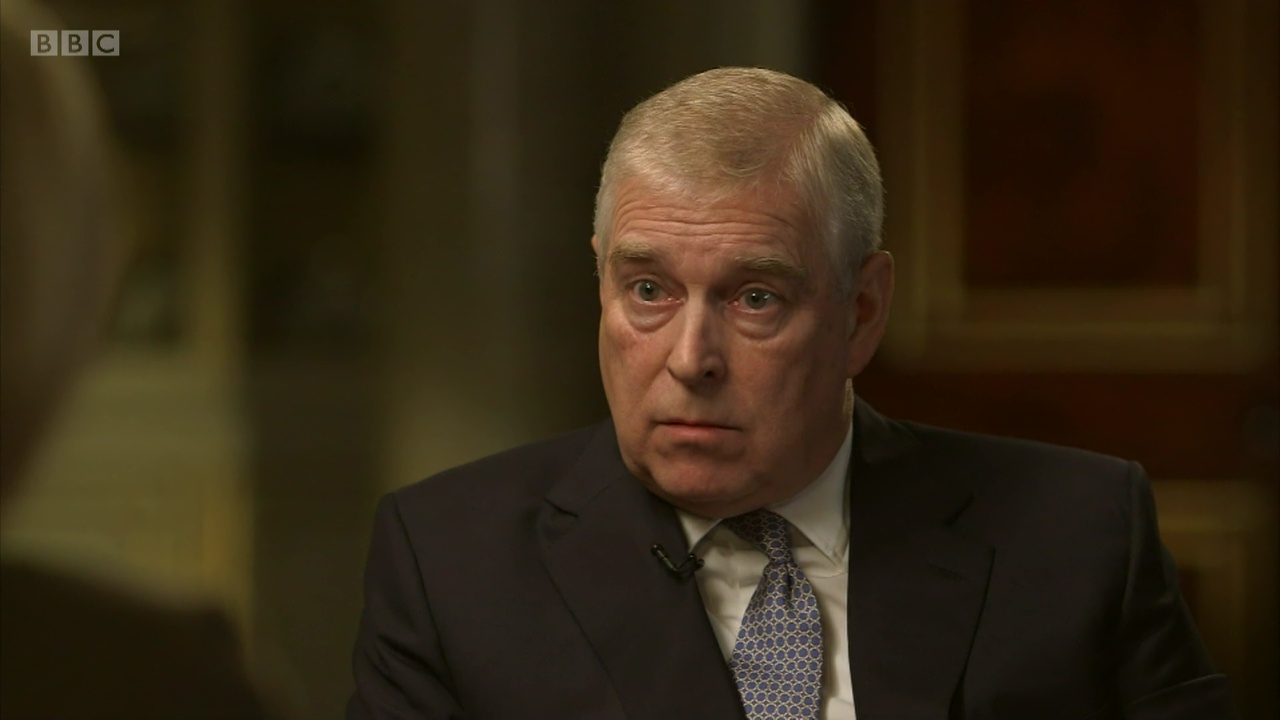 I was trying to do the math on this, and you’ll have to excuse me for doing this in Eastern Standard Time, it’s just easier for me. Prince Andrew’s BBC interviewed began airing at 4 pm EST on Saturday. But 5 pm, social media was blowing up across the pond and even here in America, and that was sustained throughout Sunday as clips from the interview were widely circulated (the BBC eventually put the entire interview on YouTube). By Monday, all of the American morning shows and evening news programs had segments on Andrew’s interview and how badly it had gone. There were news outlets doing deeper dives into his relationship with Jeffrey Epstein. Monday was also the day we heard that Andrew had told the Queen that the interview went well. Tuesday was full of stories about the Queen supporting her favorite son and how the family all had his back. Meanwhile, all the stories just kept getting worse and worse, as Andrew’s lies just kept falling apart, and it was open season on stories about his shady finances and racism too.

And so… all in all, it took about 90 hours for Andrew to “resign” from public life and “take a step back” from royal duties. By my count, if we’re starting with the end of the interview on Saturday to his statement on Wednesday – which was released around 1 pm EST – it was about ninety-two hours of one of the worst news cycles ever, in the history of the royal family. Here’s Andrew’s statement:

“It has become clear to me over the last few days that the circumstances relating to my former association with Jeffrey Epstein has become a major disruption to my family’s work and the valuable work going on in the many organisations and charities that I am proud to support.

Therefore, I have asked Her Majesty if I may step back from public duties for the foreseeable future, and she has given her permission.

I continue to unequivocally regret my ill-judged association with Jeffrey Epstein. His suicide has left many unanswered questions, particularly for his victims, and I deeply sympathise with everyone who has been affected and wants some form of closure. I can only hope that, in time, they will be able to rebuild their lives. Of course, I am willing to help any appropriate law enforcement agency.”

Well, it was his only move, honestly. There was no way he would have been able to successfully “ride out” this catastrophe. But my point in adding up the hours was that… it was pretty clear in the first 24 hours that Andrew was in the center of self-made sh-tstorm. It was clear within 48 hours that there was no “managing” the crisis and no way through it. It was clear that Andrew would have to go, to resign from public/royal life. So… why did it take ninety f–king hours? Why did we have to roll our eyes through the palace’s bumbling and tone-deaf attempts at damage control? Why did the Queen not understand for ninety-two hours that Andrew had to go? 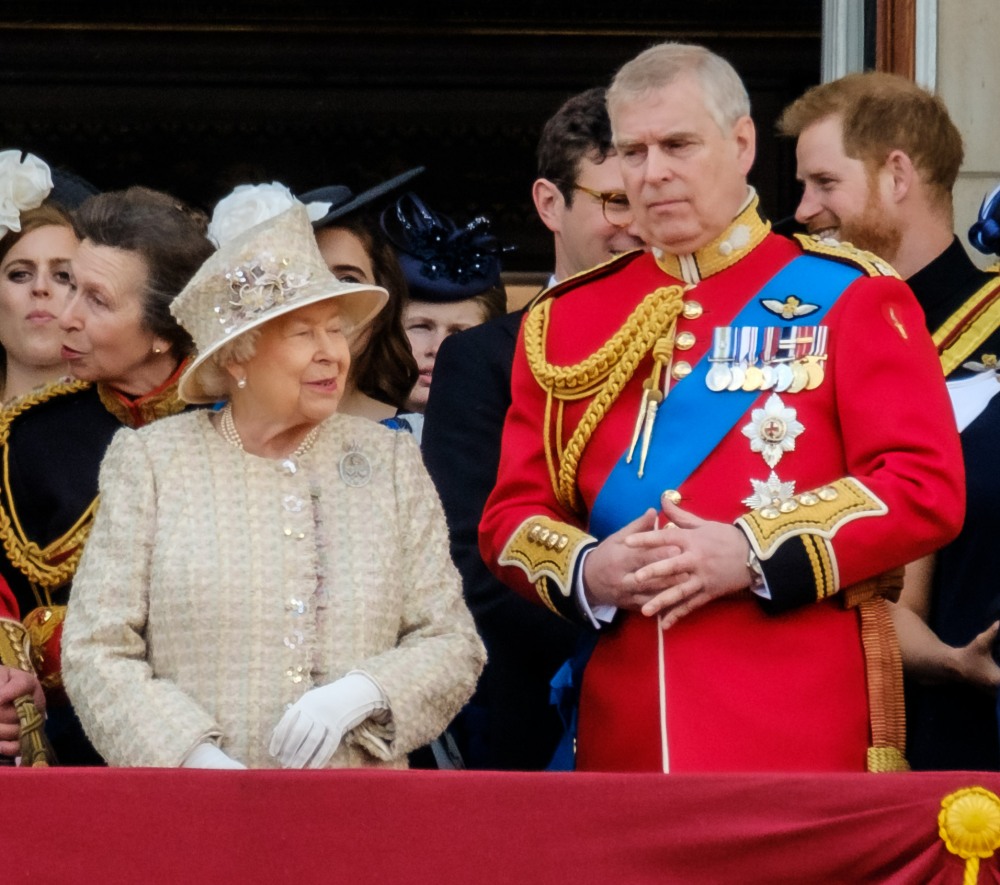