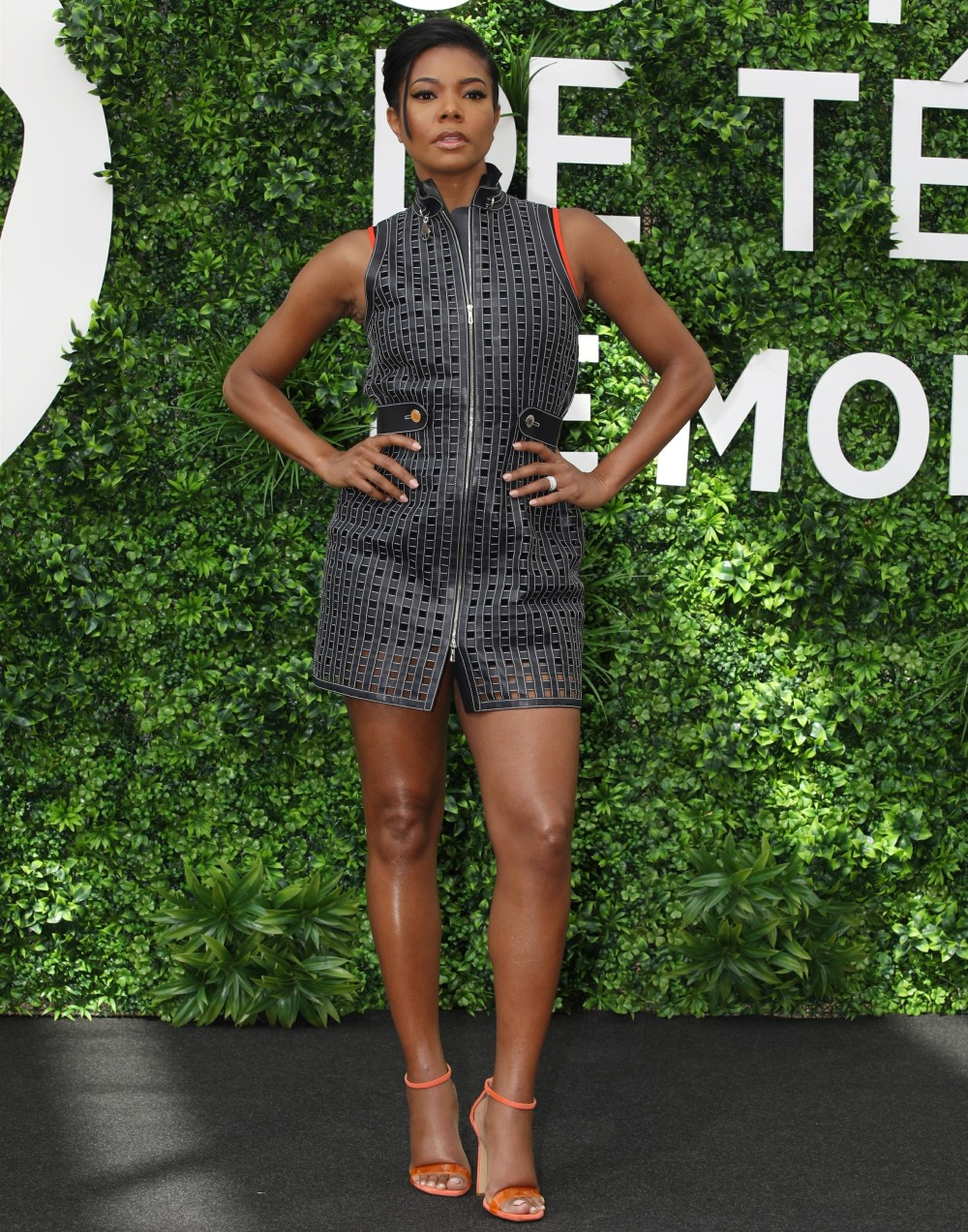 As we discussed just before the Thanksgiving holiday, Gabrielle Union did not really leave NBC’s America’s Got Talent of her own accord. She had signed a one-year contract, with an option of two more years, and NBC didn’t renew her contract. What could have been a simple “it’s just business” corporate decision has turned into something else entirely, as Variety (and other industry papers) have spent days documenting how Union was basically pushed out because she spoke up about racist bullsh-t she witnessed, or racist bulls–t which was directed at her by her bosses and coworkers. The NBC culture really hasn’t changed at all from the days of Matt Lauer. Union truly got “notes” from producers that her hair was “too black.” And when she tried to call out the problematic sh-t she witnessed, she was the one punished. It’s all just… awful. Union received a lot of support online, and she tweeted out her thanks:

So many tears, so much gratitude. THANK YOU! Just when you feel lost, adrift, alone… you got me up off the ground. Humbled and thankful, forever ❤

Several celebrities spoke up about the situation, including Ellen Pompeo. I have no idea if Pompeo even knows Gabrielle Union that well, but Pompeo had some strong feelings about everything that went down. She tweeted this:

It’s unfortunate that @nbc the same network that protected disgusting men like Matt Lauer and punished women for speaking out or not putting up with it…has not changed their practices or culture. I support @itsgabrielleu commitment to speaking up to injustice. It takes courage

this is a teaching moment..It’s important..white girls I’m talking to you..whether you truly understand what racial injustice is or not..that you stand with your sisters on the front lines. Don’t cut side deals & don’t not get involved because it isn’t your issue..because it is

Workplace cultures will continue to be toxic until there is unity and solidarity among all women. If you go for self in these moments you undermine the work we are out here trying to do. Obviously this network feels like they can operate like this and it’s okay.

With that said GIRLS….instead of wack jugglers and messy Simon Cowell watch @ReeseW and Jennifer Anniston in The Morning Show!! Soooo much better. Hard to believe these networks are still getting away with this. Our work continues @itsgabrielleu ❤️

WACK JUGGLERS. Love it. I also love “Don’t cut side deals & don’t not get involved because it isn’t your issue.” Then she ends it on a weird note about The Morning Show, right? Because… The Morning Show has two white female leads. I don’t know, maybe she was just trying to shout-out to her latest favorite show. But she kind of ruined her argument. Still, she gave us “wack jugglers” and for that, I am grateful. 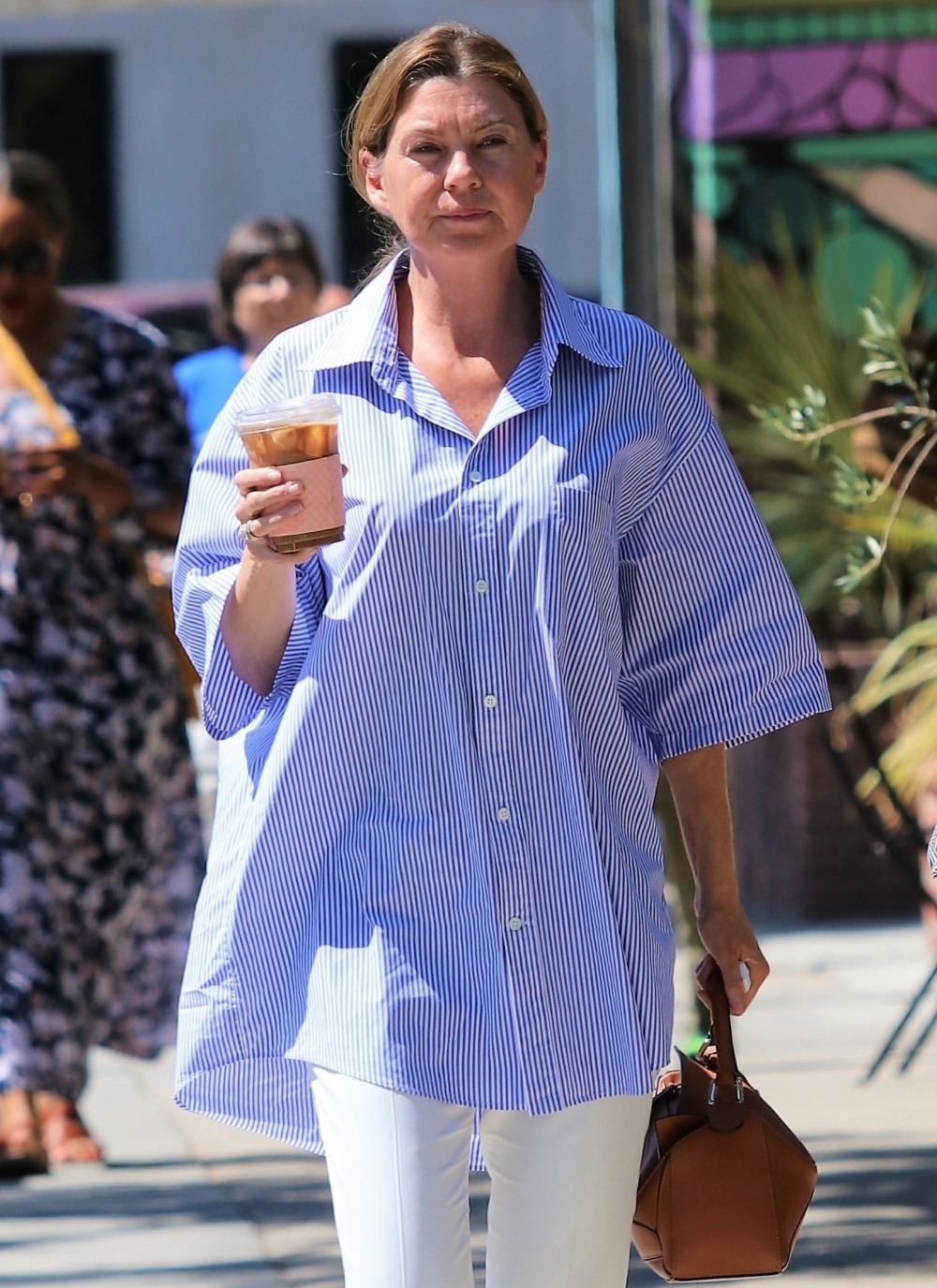