Matt Lauer is ‘angry’ about how he’s being treated, he ‘hasn’t been taking things well’ 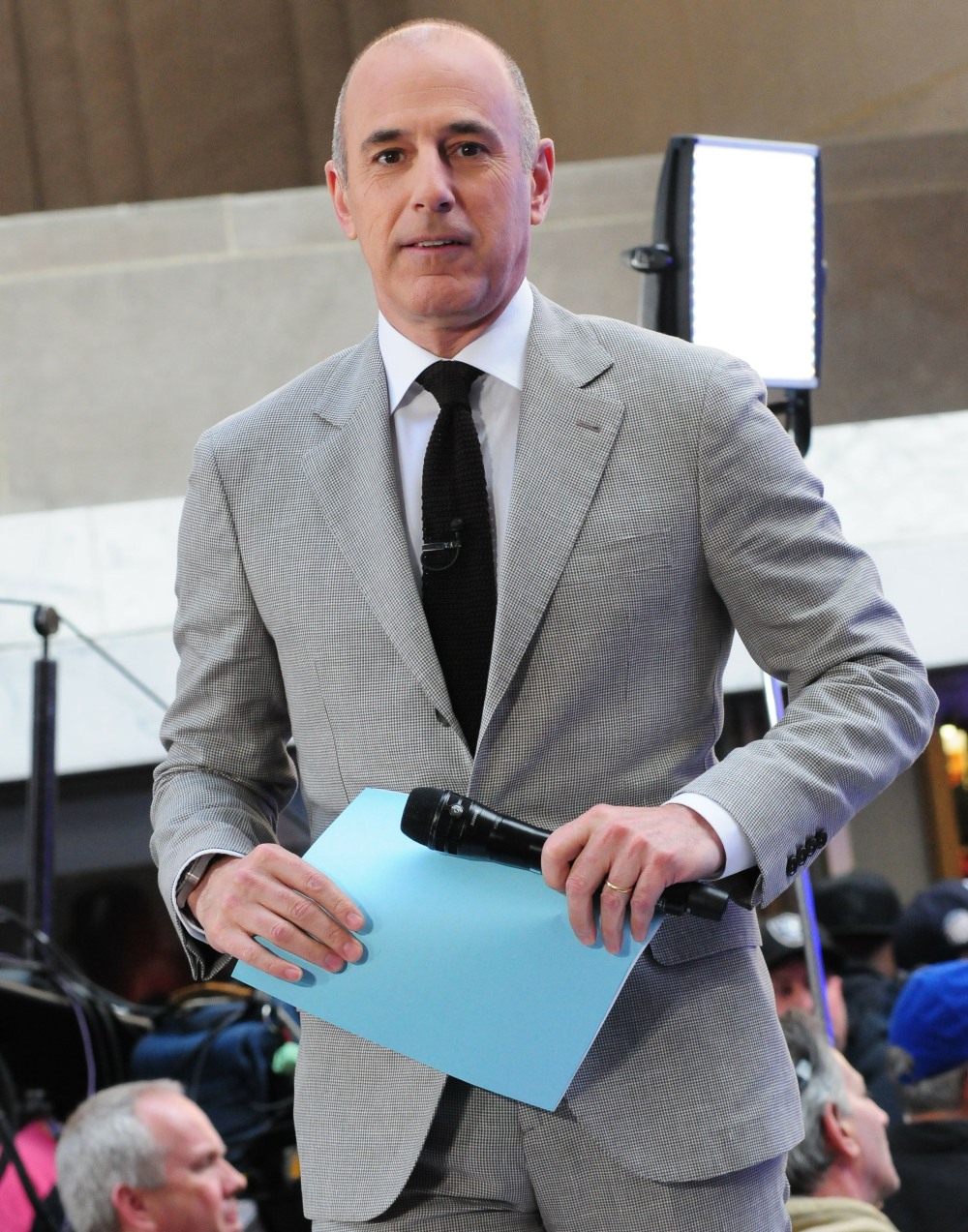 In October, the first excerpts from Ronan Farrow’s book, Catch and Kill, began to come out. Farrow spoke to several of Matt Lauer’s victims on the record, and some of them agreed to allow Farrow to use their names. That was when we learned Brooke Nevils’ name. Brooke was the NBC employee who was raped by Matt Lauer during the Sochi Olympics. Her story was horrific. Brooke was the one who went to NBC brass and told them what Lauer did, and it was her story that led to Lauer getting fired in November 2017. Ever since his firing, he’s been trying to attempt various “comebacks” and Farrow’s book seemingly put the final nail in his career coffin. Even then, Lauer issued another denial about Nevils’ allegations and he came across as absolutely disgusting. Anyway… I don’t know why People Magazine continues to carry water for Lauer, but their editors certainly must believe that sympathetic stories about rapists “sell.” People recaps the situation (much as I did, above) and then they have these new quotes:

Matt Lauer has maintained an extremely low profile in the Hamptons since his firing, and a source told PEOPLE this fall that he continues to “lay very low.”

“He’s angry about what he sees as the media’s unfair treatment of him, and hasn’t been taking things well,” said the source. “He had done a lot of work to repair his relationships with his kids and they’ve been sticking by him. He went from being the biggest deal and being able to do whatever he wanted to being an outcast and it’s been a bitter pill to swallow,” the source continued.

According to the source, Lauer’s circle has only gotten smaller since Nevils went public with her rape allegation.

“After the most recent revelations, some of the people who had stayed friendly with him since his firing have iced him out,” said the source. “They’re horrified by the allegations — and the fact that he still doesn’t think he did anything wrong.”

“He’s really close with his kids as well,” says the friend.

Yes, I maintain that this is supposed to be a “sympathetic” piece for Lauer. It wouldn’t surprise me at all if he or his publicist pushed this story to People because Lauer wants sympathy for how he’s a social pariah in the Hamptons, and at least his beloved children are sticking by him. Which I hope and pray is horsesh-t – Lauer’s sons are 18 and 13. His daughter is 16. The 18-year-old is old enough to understand (somewhat) that his father is a rapist piece of sh-t. The 13-year-old is old enough to know that there’s something off about his dad. And the 16-year-old daughter is hopefully just being kept away from all of it. And it seems like every man, woman and child knows that Lauer misses being the biggest legend in his own mind. 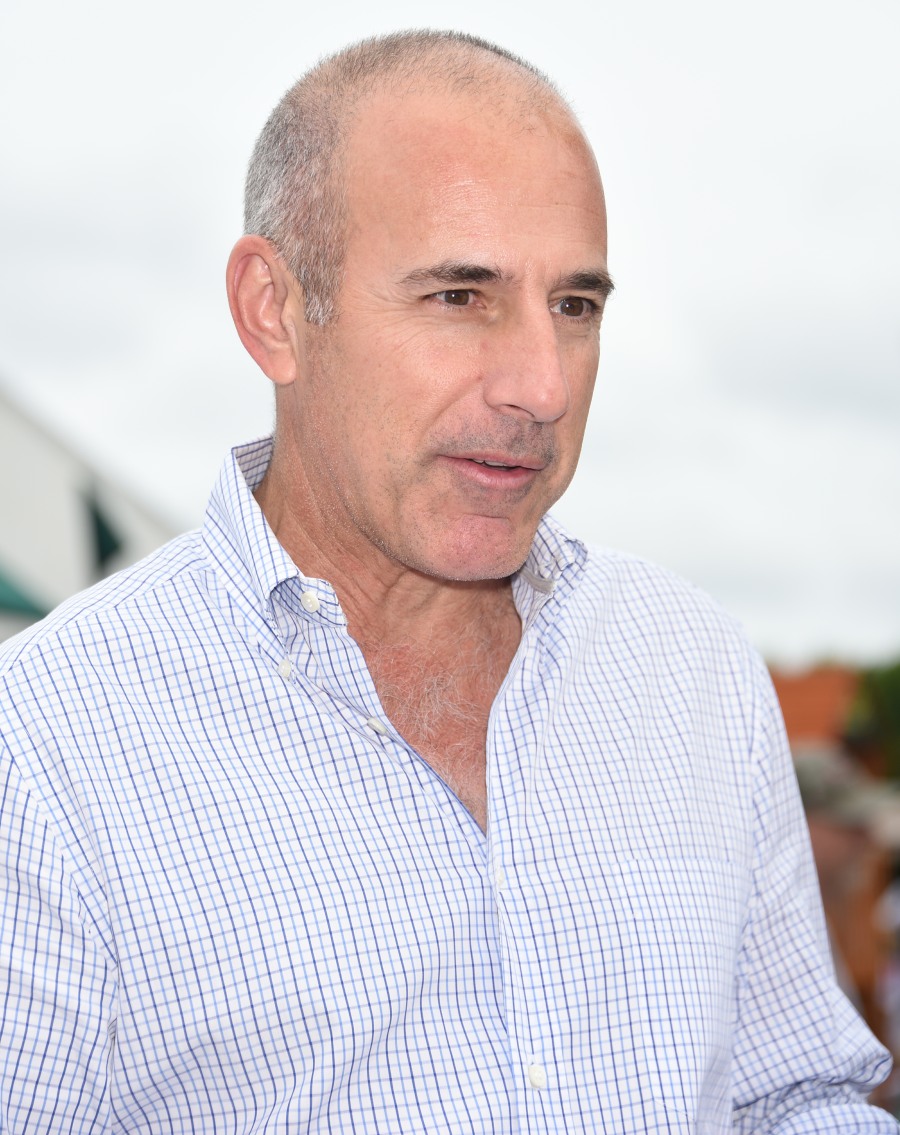 49 Responses to “Matt Lauer is ‘angry’ about how he’s being treated, he ‘hasn’t been taking things well’”