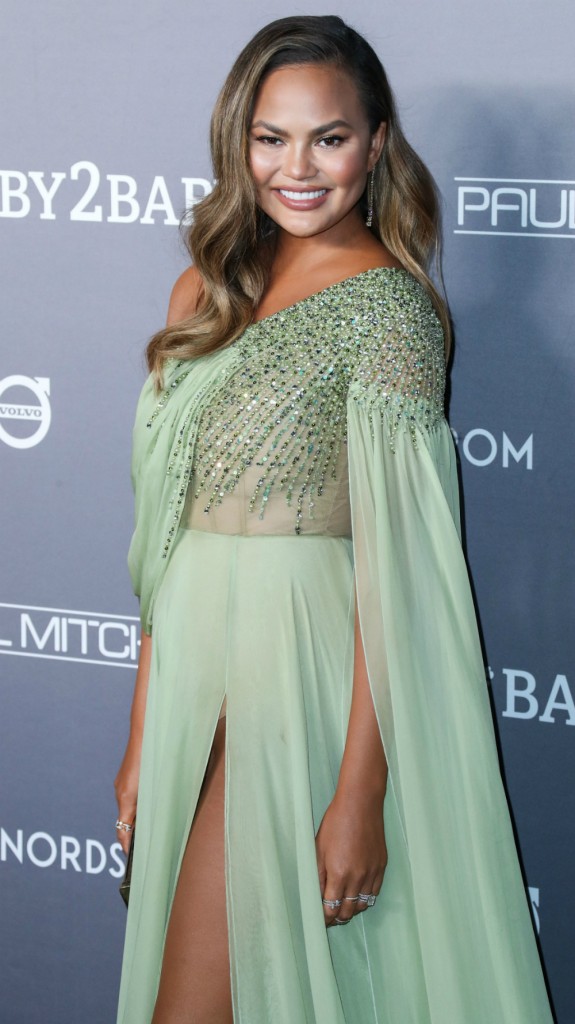 Aloha CB Fam. I hope everyone had a wonderful Thanksgiving, for those who celebrate it. I enjoyed mine, which is truly saying something because I hate Thanksgiving. Someday we’ll sit down with some sugar-free hot cocoa and delve into all my food issues and my awful extended family members that went into molding those opinions but for now, I just want to mark this year down as a win. Cravings cookbook author Chrissy Teigen also had a win for her Thanksgiving by cooking the perfect turkey. She showed it off on Twitter by pointing out how perfect turkeys look plastic. But it was the last line of her tweet that divided the nation, which I can only imagine thrilled Chrissy to no end. Chrissy made the controversial comment that, “turkey sucks @$$ always.” Discuss:

our turkey looks like a fake ass turkey but it’s real and juicy. but still shit because turkey sucks ass always pic.twitter.com/iqYbkWlpGE

Reading Chrissy’s thoughts on this has me fascinated to know people’s opinion on turkey. I had no idea there was the faction of turkey haters (OMG, can we call them T-ators?!) The one excuse I got every year I tried to subvert the Thanksgiving celebration was “what about the turkey?” Personally, I can take or leave turkey, but if I’m eating it, I prefer it deli sliced. I do think a leftover T-Day stacked sandwich is a gift from above, but honestly, if someone forgot to add the turkey to my mashed potatoes, gravy, cranberry and stuffing on sliced sourdough, I’d probably be just as happy. However, reading Chrissy’s comment section, she’s not alone. A lot of folks ditch the bird for fish (whaaat?) One person made sweet potato gnocchi for their main Thanksgiving dish, which I could get behind. My sister-in-law was traveling on Thanksgiving, so my brother made himself Beef Wellington instead of turkey. Although I am now truly invested in brainstorming ways to reinvent the Thanksgiving dinner, I need to know why people think turkey is trash. I understand if it’s cooked wrong, dry turkey should be used to line a walkway and nothing else, but if its cooked correctly, I’m curious. Let me hear your objections, I promise not use your real names when I use your reasoning in my argument to cancel next year’s Thanksgiving.

This wasn’t the only social media storm Chrissy weathered over the holiday week. Although, the other bit was a failed attempt to come for Chrissy. Chrissy didn’t even break a sweat clapping back. Chrissy posted this lovely IG photo in which she thanked her household teams that helps her raise her family. Even though it was the point of the post, a Katty Karen commented on the post, “AKA ‘thankful for my staff of chefs and nannies.’” Many rushed to Chrissy’s defense about how they, too, would hire household staff if they could, but they needn’t bother. Chrissy wrapped it up nicely by replying, “Literally just said that but you sure got me.” I generally don’t care if celebrities taking on stupid commenters but in this case, I’m glad Chrissy called it out. It was really cool of her to publicly acknowledge these folks, that so rarely happens, it’s a shame someone tried to take away from that.

And since we are on the subject of Chrissy’s chef, Paul Barbosa, jr., he was also featured in this photo of Chrissy et al supporting her husband’s Sexiest Man Alive win.

Thanks to Maria at Lainey Gossip for featuring this! 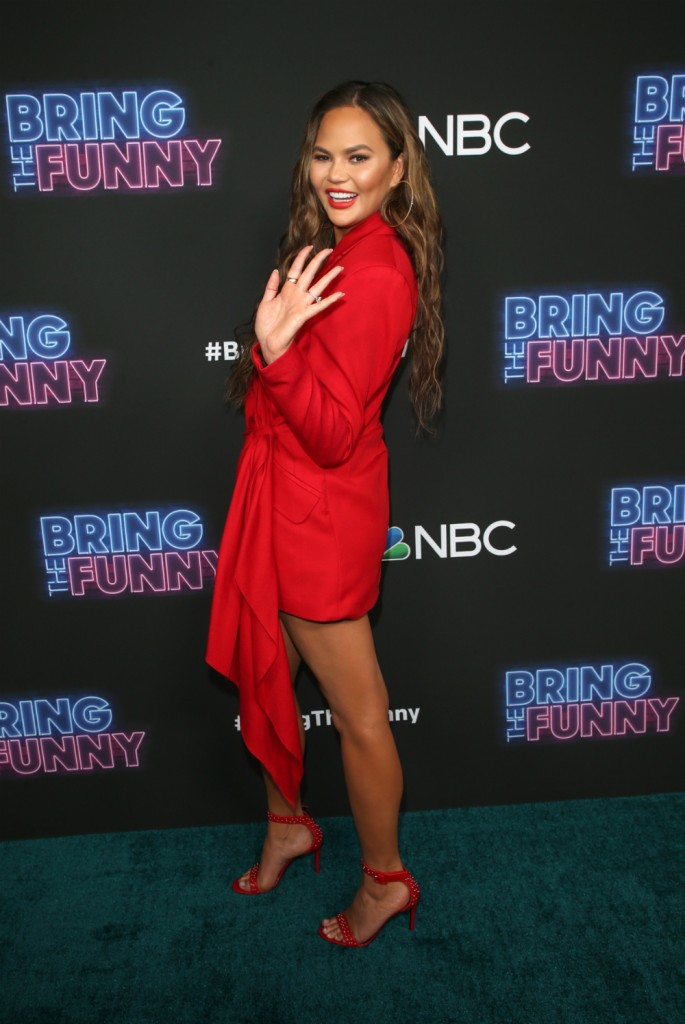 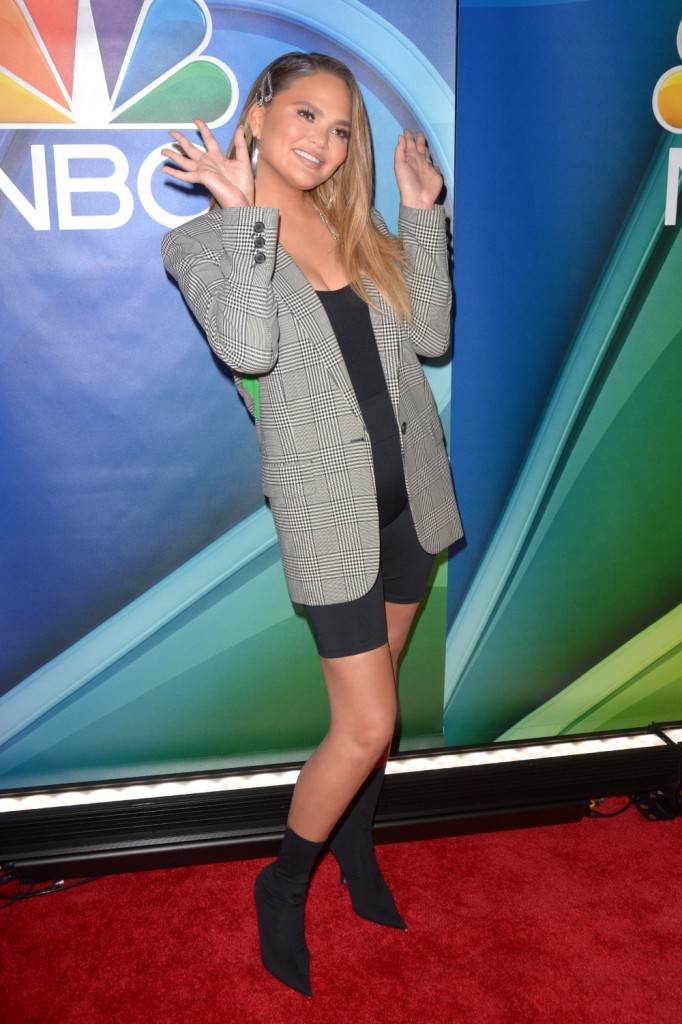