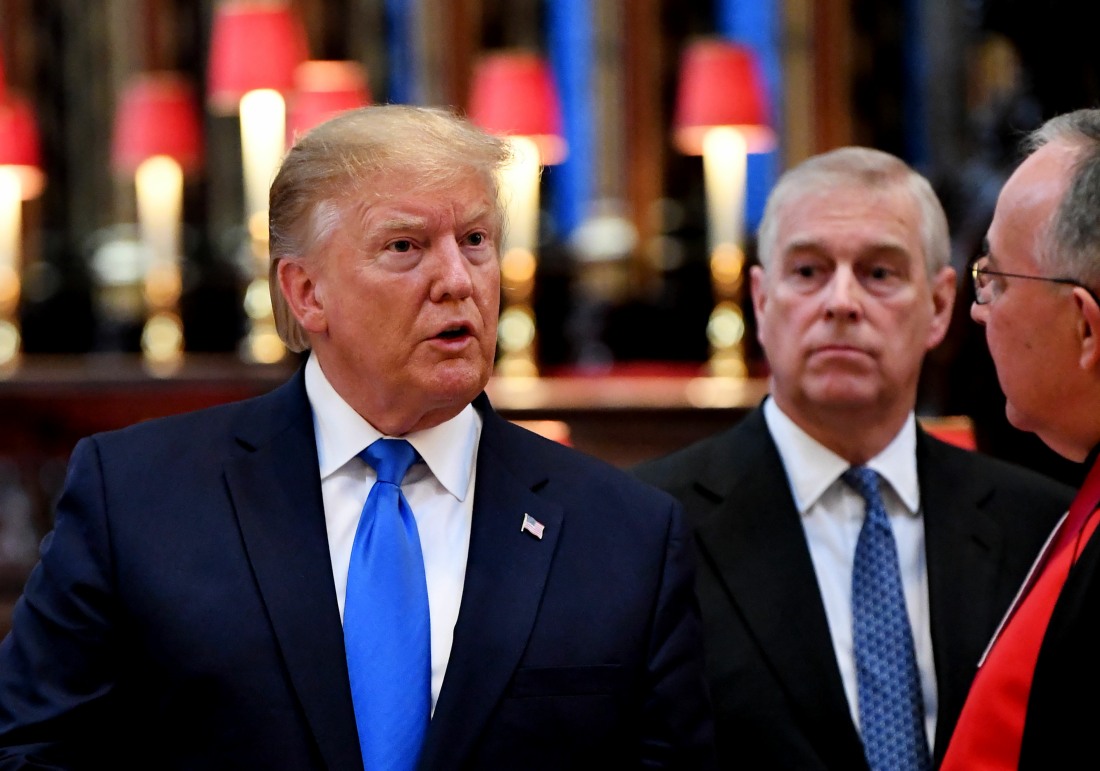 The Idiot Abroad: NATO 2019 Edition. Donald Trump is in London right now for the 70th anniversary celebration of the formation of NATO. It’s sad because NATO has been significantly weakened under the Trump presidency, and that’s by Vladimir Putin’s design. Putin has always had a hang-up about the NATO alliance, so Putin bought Donald Trump’s presidency (and it was cheap too) and now Putin gets Trump to do all of the NATO-weakening business.

Trump’s travel to the UK also comes at a difficult moment for the current British prime minister, Boris Johnson, who has long been a Trump ally. But the British general election is coming up and BoJo can’t be seen with his baby-fisted ally, less BoJo remind the British voters that he’s basically just the posh version of Trump. I thought this was going to be the story – a comedy of errors as a real-life Benny Hill sketch played out in real time, with BoJo frantically pushing Emmanuel Macron in his path so BoJo could avoid Trump. But of course that’s not the only thing happening.

U.S. President Donald Trump said he did not know Britain’s Prince Andrew but that it was a “very tough story” when asked for a reaction to the royal’s decision to step back from public life. Andrew, 59, Queen Elizabeth’s second son, has stepped back from royal duties after he gave an interview last month over his friendship with the disgraced late U.S. financier Jeffrey Epstein.

“I don’t know Prince Andrew but it’s a tough story, it’s a very tough story,” he said. Trump is in London for a NATO summit. 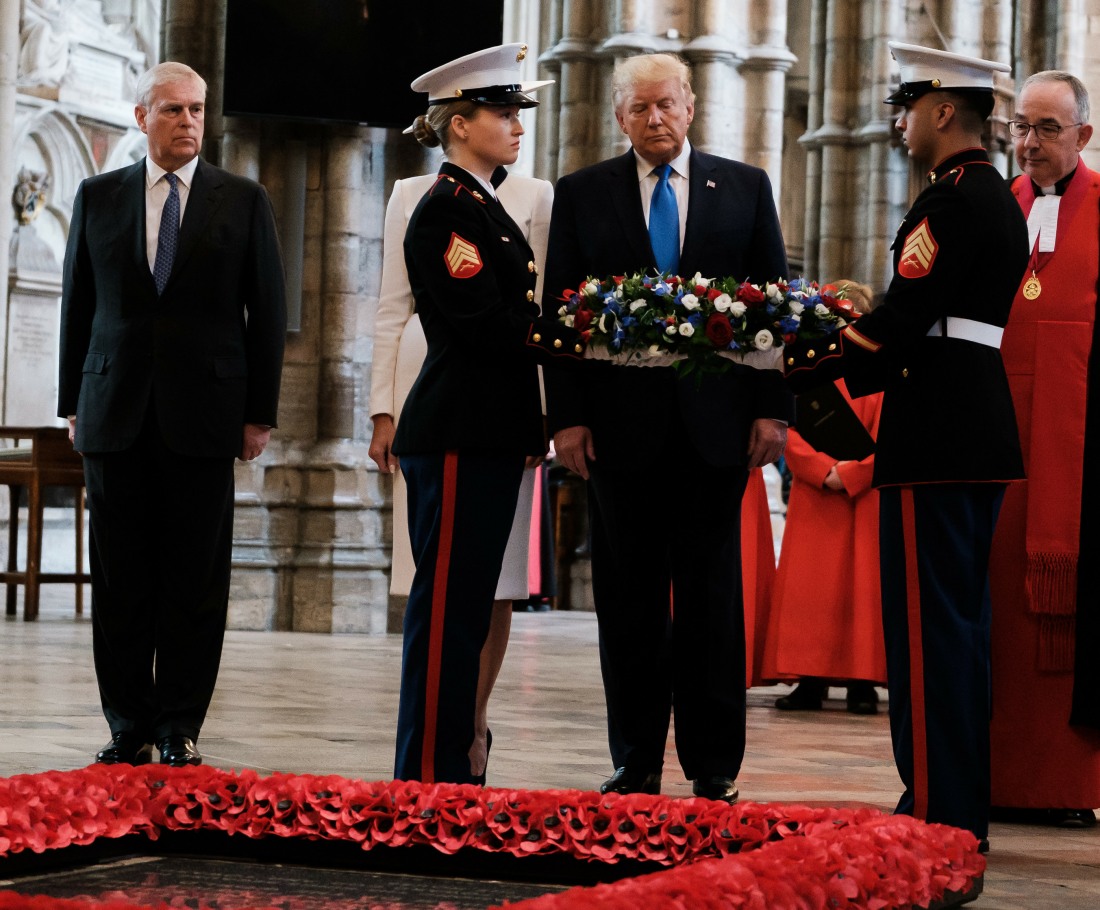