Peloton is standing by their stupid ad campaign, even though their stock dropped 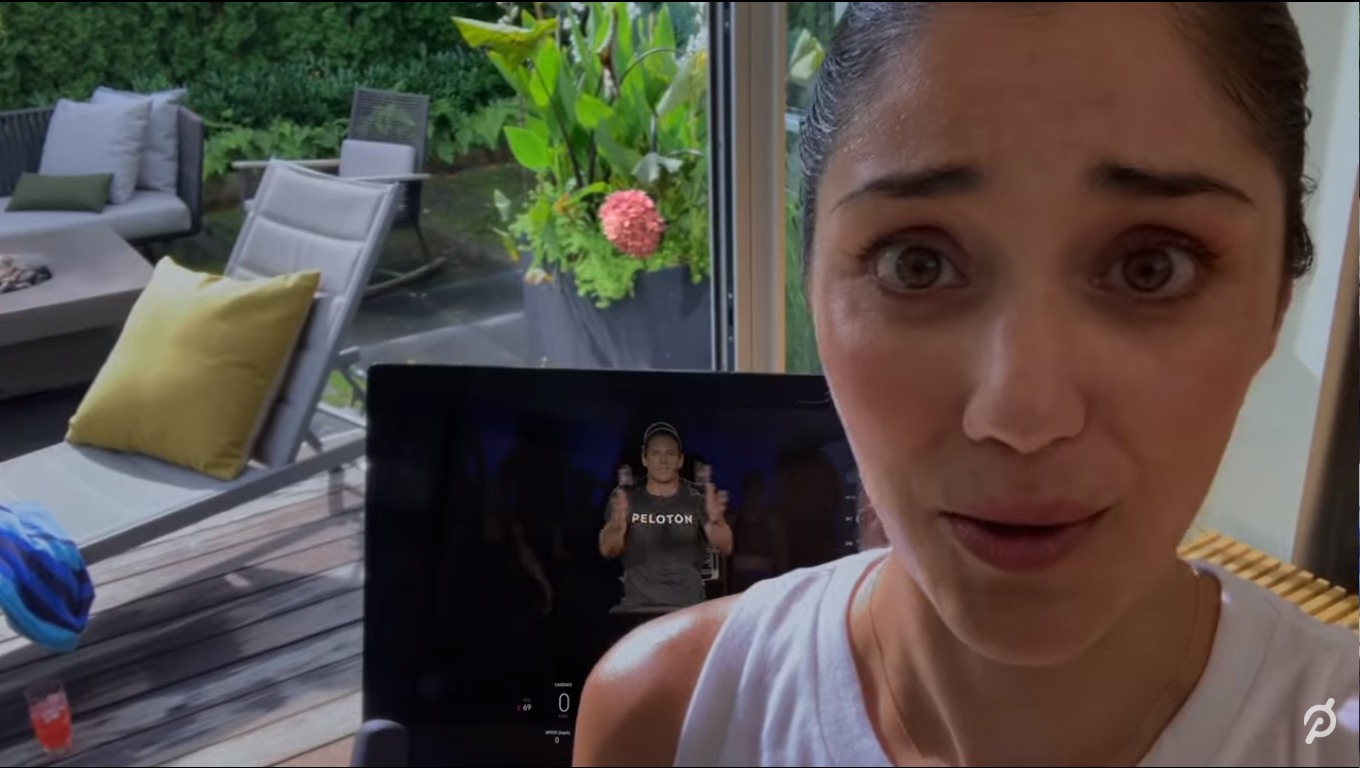 We discussed the viral Peloton commercial earlier this week. The latest holiday “give the gift of Peloton this Christmas” commercial has been airing for weeks, but for some reason, it reached peak saturation and peak parody this week as everyone began piling on about the stupid messaging of the commercial. Here it is again:

It’s still sort of rage-inducing. A husband “surprising” his wife with a $2200 stationary bike for Christmas, and then she nervously films herself using it for a year. Everyone had strong feelings about the entire vibe and message. And it got so bad that Peloton had to respond… even as its stock price tumbled. LOL.

Peloton is standing by their controversial holiday commercial, despite a seemingly correlated drop in their market value amid backlash. On Wednesday, the high-end fitness equipment company responded to criticism they’ve received since releasing the ad in late November.

“We constantly hear from our members how their lives have been meaningfully and positively impacted after purchasing or being gifted a Peloton Bike or Tread, often in ways that surprise them,” a company spokesperson told PEOPLE in a statement. “Our holiday spot was created to celebrate that fitness and wellness journey. While we’re disappointed in how some have misinterpreted this commercial, we are encouraged by — and grateful for — the outpouring of support we’ve received from those who understand what we were trying to communicate.”

Regardless of the pushback against the criticism, Peloton still saw a nine percent drop in their stock on Tuesday, their largest single-day drop since October, Markets Insider reported. It cost the company nearly $942 million, bringing their total market value down to roughly $9.4 billion. Analysts from Raymond James, an investment banking company, told CNBC the drop would not impact the company in the long run.

“While reactions to the holiday ad are disappointing, we do not expect it will adversely affect holiday demand,” the analysts told the outlet. “We do believe Peloton may review its marketing strategy, given the frequency in which its ads are parodied on social media.” Peloton has a history of drawing ire with their commercials, critics often pointing out that their ads only seem to feature wealthy customers. The company’s bike retails at $2,245, and a membership for the company’s virtual classes costs $39 a month.

$2245 for a bike PLUS a monthly membership and the message from the ad is “SURPRISE your wife with this.” Think of all the other gifts you could buy your spouse with that money. F–k, the Omaha Steak of the Month club is a lot cheaper and a lot more fulfilling!! You could also get your wife – the mother of your child, in the context of this commercial – a lovely piece of jewelry for that money. You could get a great piece of jewelry AND the steak of the month club. Anyway, I love that the people were clowning on Peloton so hard that it affected their stock. I love that Peloton is “reviewing” their ad buys too. Because I feel like screaming whenever that ad airs, and it airs SO MUCH. 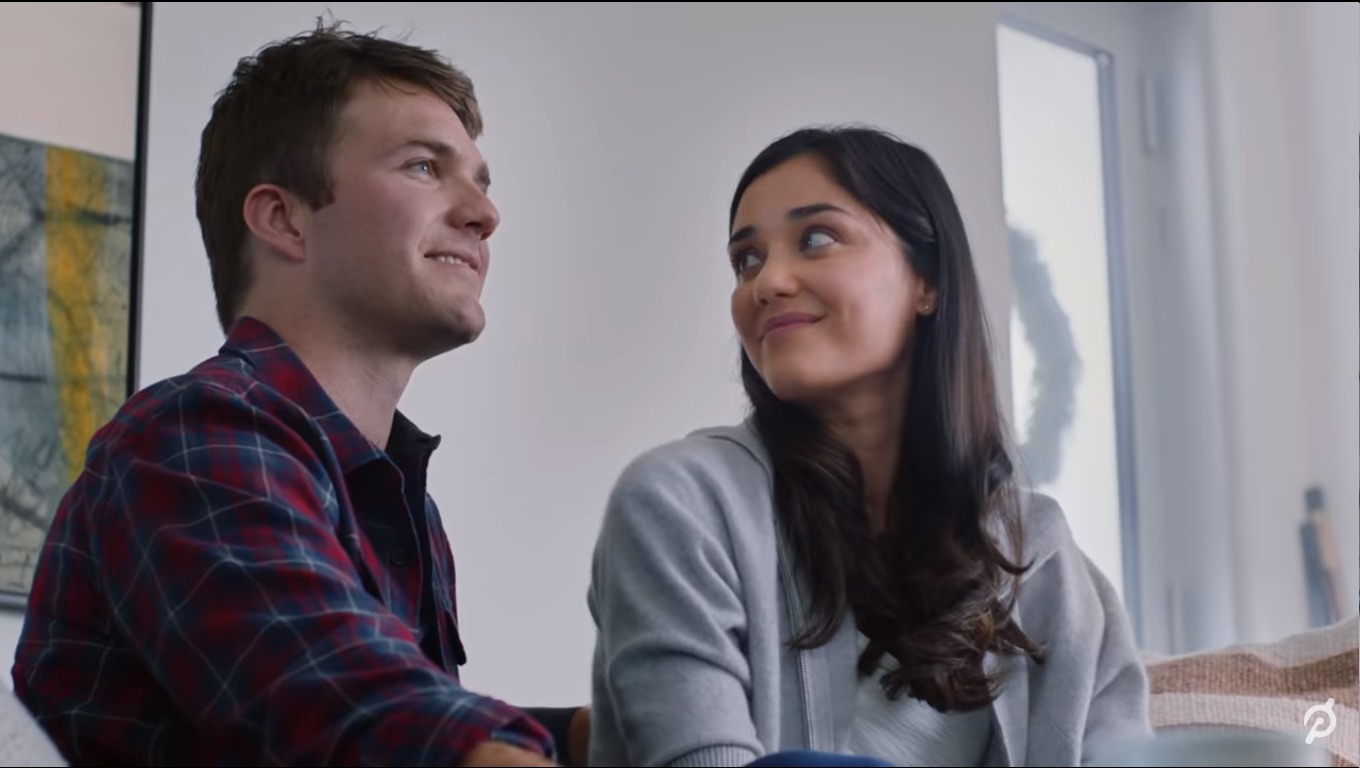 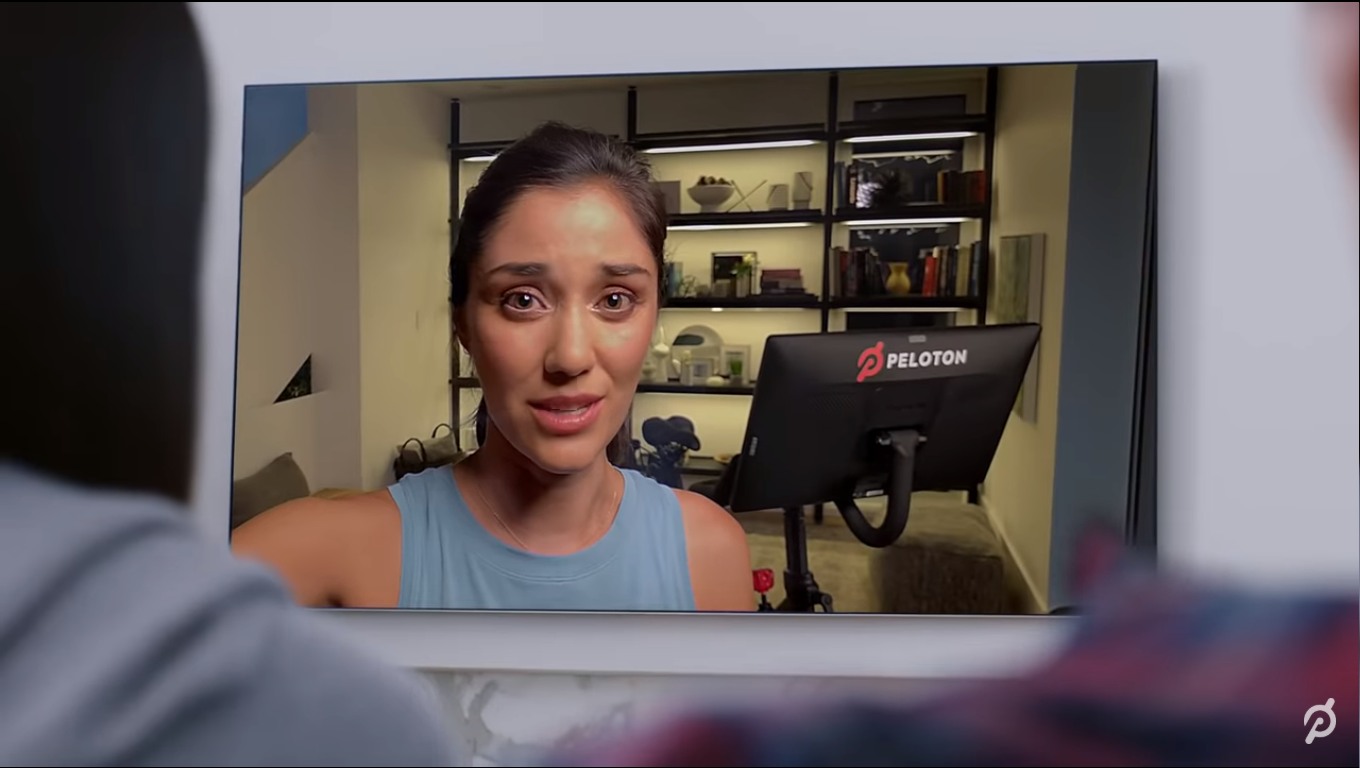 78 Responses to “Peloton is standing by their stupid ad campaign, even though their stock dropped”