Taylor Swift no longer stresses about her body, being on trend or her coolness 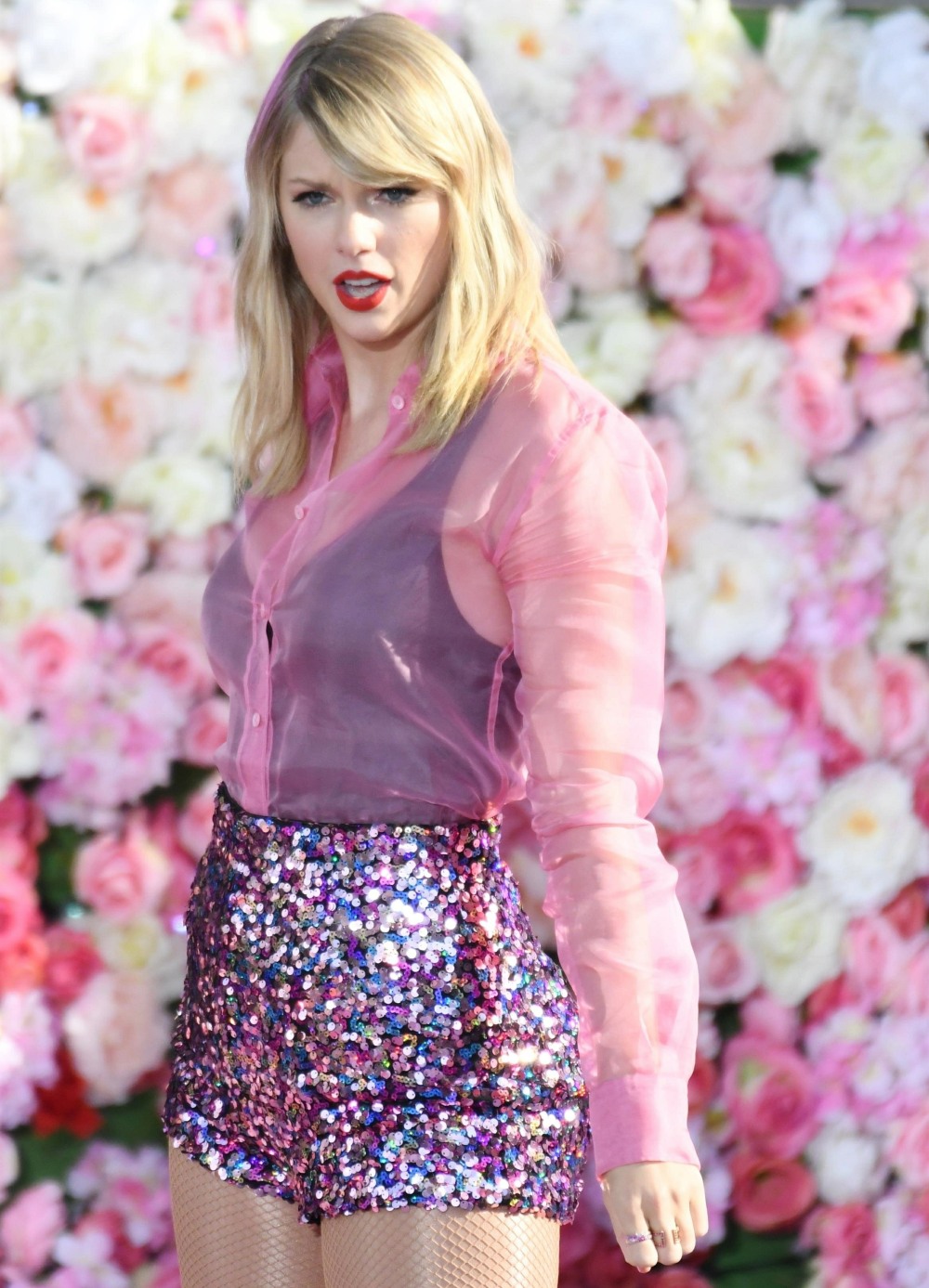 As she approaches her 30th birthday on Dec. 13, Taylor Swift is bidding adieu to negativity.

Going into a new decade of life, the 10-time Grammy winner is feeling “really happy,” she says. “I’ve been told by a lot of people [your 30s] are really fun, and I’m having a really good time approaching them.”

“I really love that there are advocates out there in the world being very vocal about the fact that aging is not a slow march to irrelevancy, death and decay,” says Swift. “Whenever I feel stress-y about things, I’ll just read some of Jameela Jamil’s quotes about body image and health and normal body weight.”

I’ll let Taylor in on a little secret about aging: every year that passes, you honestly do give less and less of a sh-t about what people think about you. I was neurotic about “what other people think of me” in my teens and early 20s. Years later, I leave the house in no bra and slippers and IDGAF. In Taylor’s case, though, she still cares. Maybe she’s not as neurotic about keeping up appearances and all of that but she still cares. You can tell by her increasingly bizarre insistence that everyone is lying except her, everyone is a bully except her and no one is a victim except her.

Oh, and here’s Taylor’s Christmas single, “Christmas Tree Farm.” The song is awful. The video is cute, I guess. 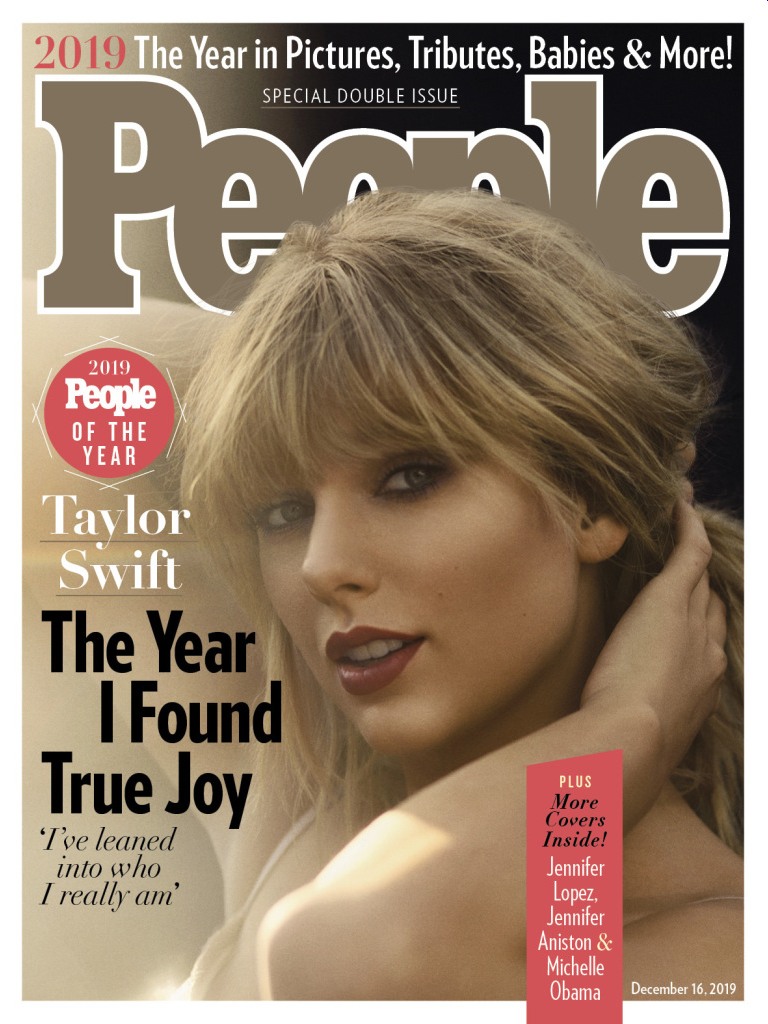 42 Responses to “Taylor Swift no longer stresses about her body, being on trend or her coolness”