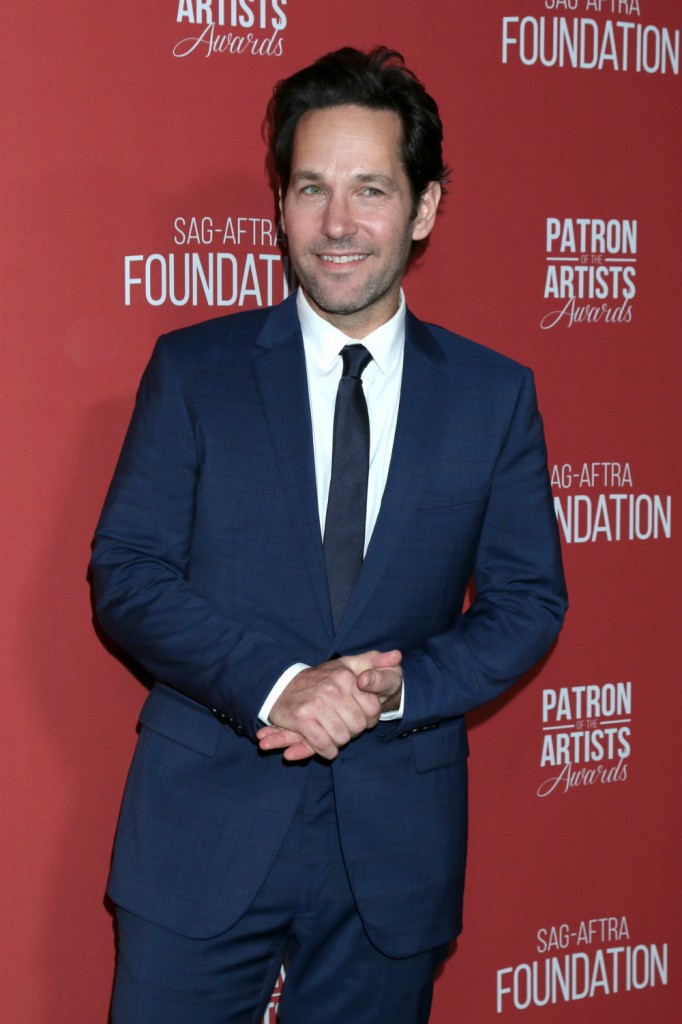 As we know, Jason Reitman grabbed the bid to write and direct the sequel to his father’s Ghostbusters franchise. We also know that he wasn’t exactly delicate in announcing that his movie would be one the fans liked and not, “the ‘Juno’ of ‘Ghostbusters’ movies.” He called his sequel a “love letter to Ghostbusters,” Well, we now have the first trailer for Reitman Jr.’s love letter version, Ghostbusters: Afterlife, let’s see how it comes across:

I am intrigued so please don’t read any of this as me dismissing this sequel. If it gets good write-ups, I’ll check it out. But I do have some thoughts on the trailer. My first thought was that it looks more like a love letter to Tremors than Ghostbusters. But the very sinister intro is an interesting choice. The original GB, although it tried for a few eerie scenes, never really presented itself as anything other than campy fun. But JR may be trying to make a horror-comedy hybrid. As for the plot, what I gathered was the family, Carrie Coon, Mckenna Grace and Finn Wolfhard, are related to the late Dr. Egon Spengler, played by Harold Ramis in the original. I assumed this because all the other Ghostbusters are listed in the credits and Ramis, most unfortunately, passed away IRL. So Spengler’s grandkids and their friends will pick up the mantle and carry on as the new Ghostbusters when ghosts reemerge after 30 years of hibernation. My guess is Paul Rudd’s character will prove to be some legacy as well, maybe of Rick Moranis’ Louis Tully character. Moranis is the only living main cast member not returning for this film (Moranis rarely appears on screen after taking a hiatus in 1997 to raise his kids flowing the death of his wife). So this film will keep the original cast in some capacity, including origin story, the costumes, the car and the machinery. The changes will be the venue from a big city to an out of the way farm and our new heroes are teenagers. Huh. At least they aren’t all adult women, right?

I’ve said and will stick by my thoughts on Paul Feig’s 2016 Ghostbusters: it wasn’t a great film but I thought it was fun and I was entertained enough by it to watch it a second time with my kids, who loved it. I appreciated the way they tried to reimagine the story while still paying as much homage as they could to the original. (I apologize, I have completely forgotten the plot of the 1989 GB sequel so I can’t reference any of it.) The one consistent thing in both incarnations was that the four Ghostbusters were all brilliant or quite versed in their field or hobby (i.e. Leslie Jones amateur historian character). So even with Bill Murray’s Venkman being a Lothario with a total disregard for convention or Kristen Wiig’s Gilbert abandoning her belief in the paranormal, I could accept their contribution to the story because of their incredible abilities. I’m not sure how I am supposed to be comfortable with four teenagers, two of whom are in personal turmoil and the other two who only know the life of a small-town, handling mini-nuclear reactors on their backs. I get how the 2016 version would not work in this story-wise. But the graphics aren’t good here. JR. claims he has nothing but respect for the four female leads of the Feig version but this trailer suggests that four children will be more believable to the fans than capable women scientists.

I assume Paul Rudd is supposed to heal all wounds between the Reitman and Feig divide. And honestly, if anyone can unite the two fandoms, it would probably be Paul Rudd. I’m excited to see Murray, Dan Aykroyd, Ernie Hudson, Sigourney Weaver and Annie Potts reprise their roles. And, I guess if I am being totally upfront, I am most curious why Spengler brought the lab to the middle of nowhere, I’m assuming that;s the heart of the story. I’m probably being protective. I know JR doesn’t owe them anything, but asking for any of the four 2016 characters to make a cameo, in completely different roles, like the original cast did for them, would have been a nice gesture on his part. After all, according to JR, those ladies, “expanded the universe and made an amazing movie!” 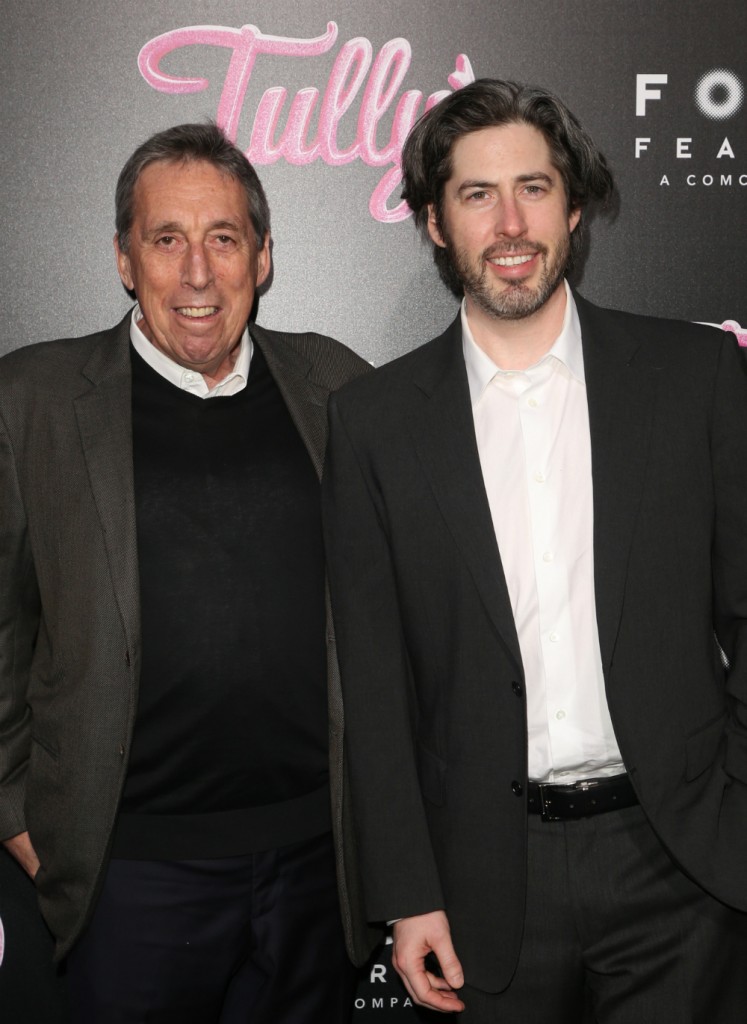 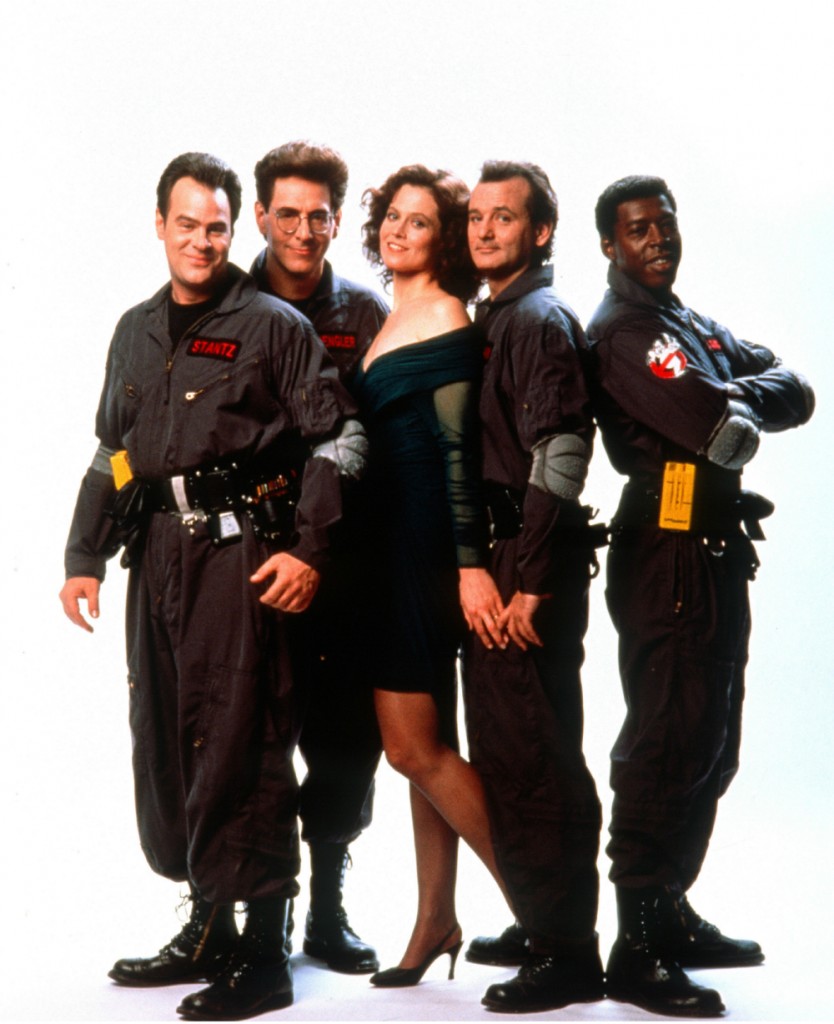 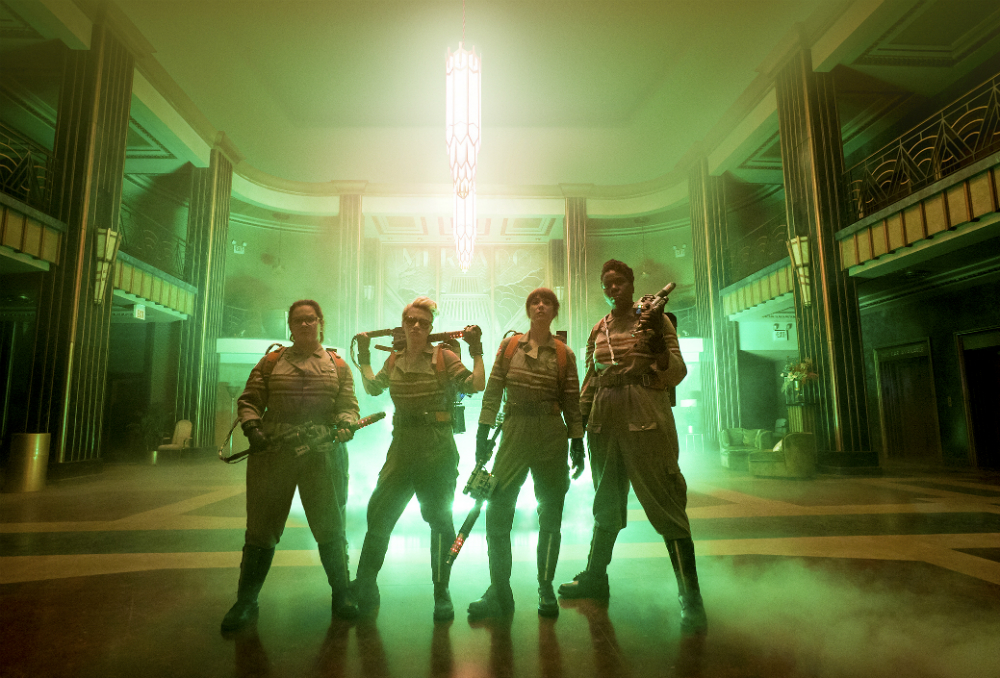 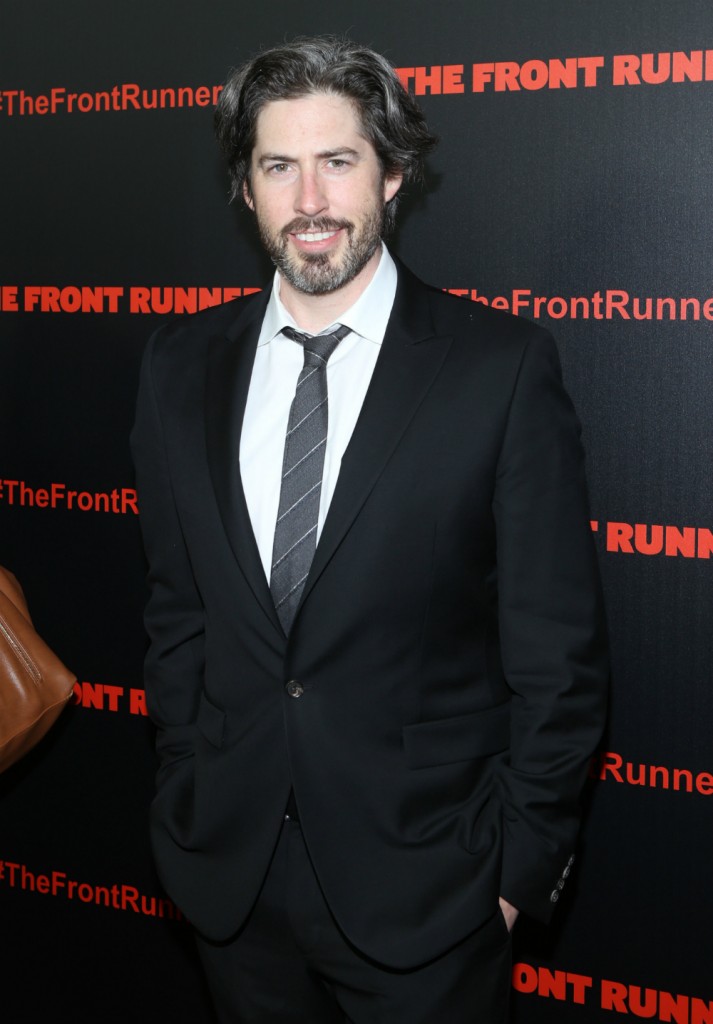