Emma Stone’s fiance ‘respects’ her career, he’s ‘unselfish in his desire for her success’

In the lead up to Jennifer Lawrence’s marriage to Cooke Maroney, we got a number of puff pieces about how they were and are perfect for each other and how normal-guy Cooke “doesn’t care that she’s famous.” In interviews, Jennifer also talked a lot about how Cooke is “the best guy she’s ever met” and sh-t like that. Jennifer said she felt “honored” to become a Maroney. The vibe was very… yes, Jennifer’s the star of the relationship, but she’s “lucky” to be with someone who doesn’t mind that she’s the star. Which is a valid enough point, that Jennifer is extremely famous and that the guy she’s with better be cool with it, but it also seemed so retro and vaguely patriarchal too. I bring this up because… the same sh-t is happening with Emma Stone and her fiance, Dave McCary. We’re supposed to give this dude a cookie because he, you know, supports his famous partner.

Emma Stone has found support and love in fiancé Dave McCary. The couple announced their engagement earlier this month after two years of dating, with McCary, 34, sharing a shot to Instagram of the couple smiling wide as Stone, 31, shows off her engagement ring. The pair met when she hosted Saturday Night Live in late 2016 and have found a balance in work and life together.

“She is professional in every way, very talented and focused on her work, and Dave respects that,” an industry source tells PEOPLE in the latest issue, on stands Friday. “He totally supports her, and is unselfish in his desire for her success. Those are great qualities in a man for someone like Emma. She is impressed by his talent and respects him immensely.”

The industry source says the strength of Stone and McCary’s relationship lies in their ability to let each other shine. “Two highly successful people in the entertainment business don’t always give the other the space they need,” the source says. “But he encourages her, and she loves that.”

The pair “got a home together in Malibu over the summer” and are “a great match,” a source previously told PEOPLE. “Dave is a super down-to-earth guy. Most of his best friends are people he’s known since he was a kid, and he’s not affected by Hollywood,” the source added. “He’s very creative and funny, and he and Emma share the same sense of adventure.”

All of this could be true and I hope it is true. But again, shouldn’t the bare f–king minimum of any relationship be “they respect each other’s careers”? Like, let’s give him a cookie because the guy isn’t throwing a tantrum whenever she signs on to a new project. Let’s praise him because he’s not a d-ck about how she makes more money than him. Ladies, we really are setting the bar too low. Except… the only reason why we’ve set the bar this low is because so few men are actually supportive and respectful of their super-successful partners. 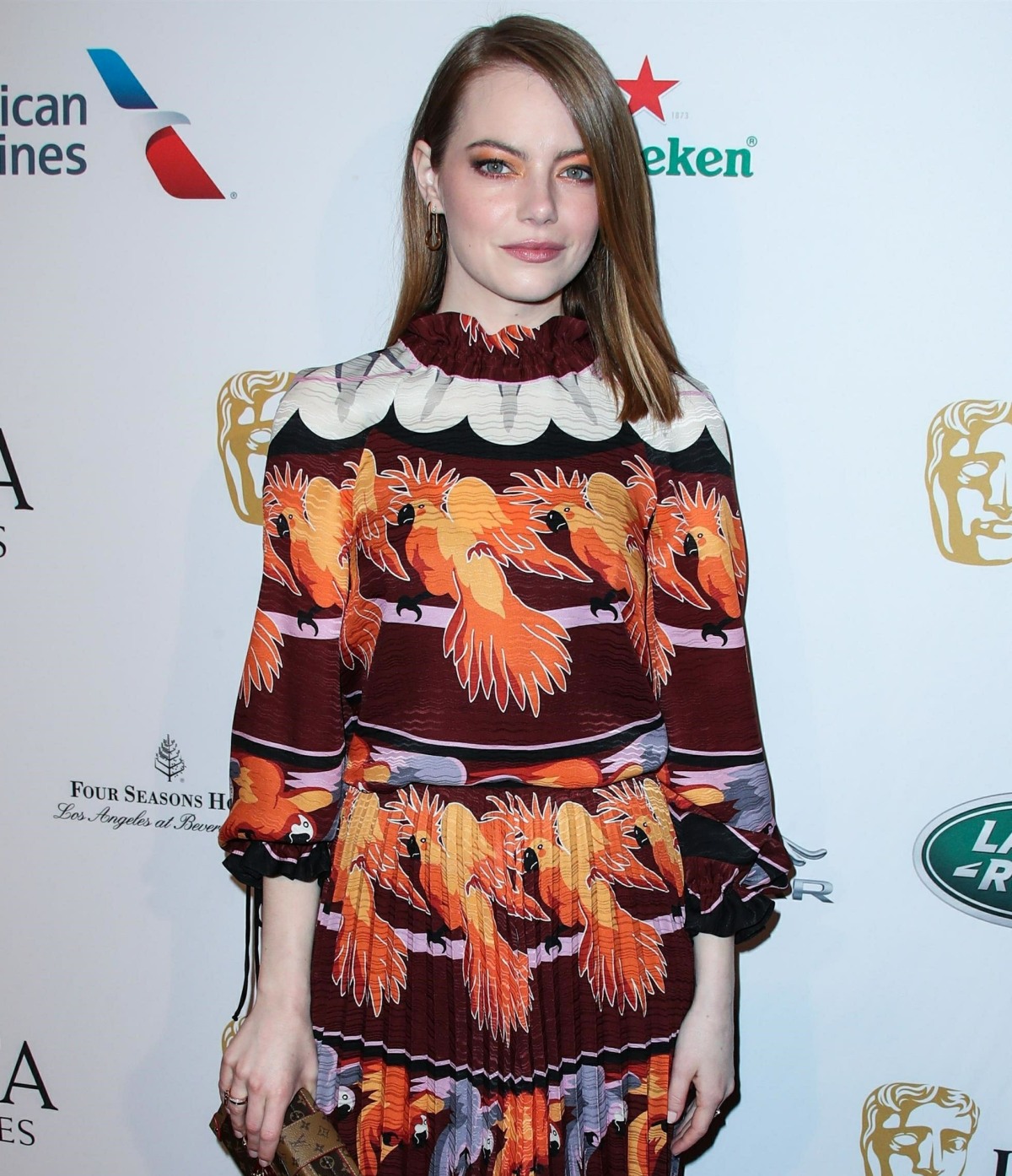 20 Responses to “Emma Stone’s fiance ‘respects’ her career, he’s ‘unselfish in his desire for her success’”