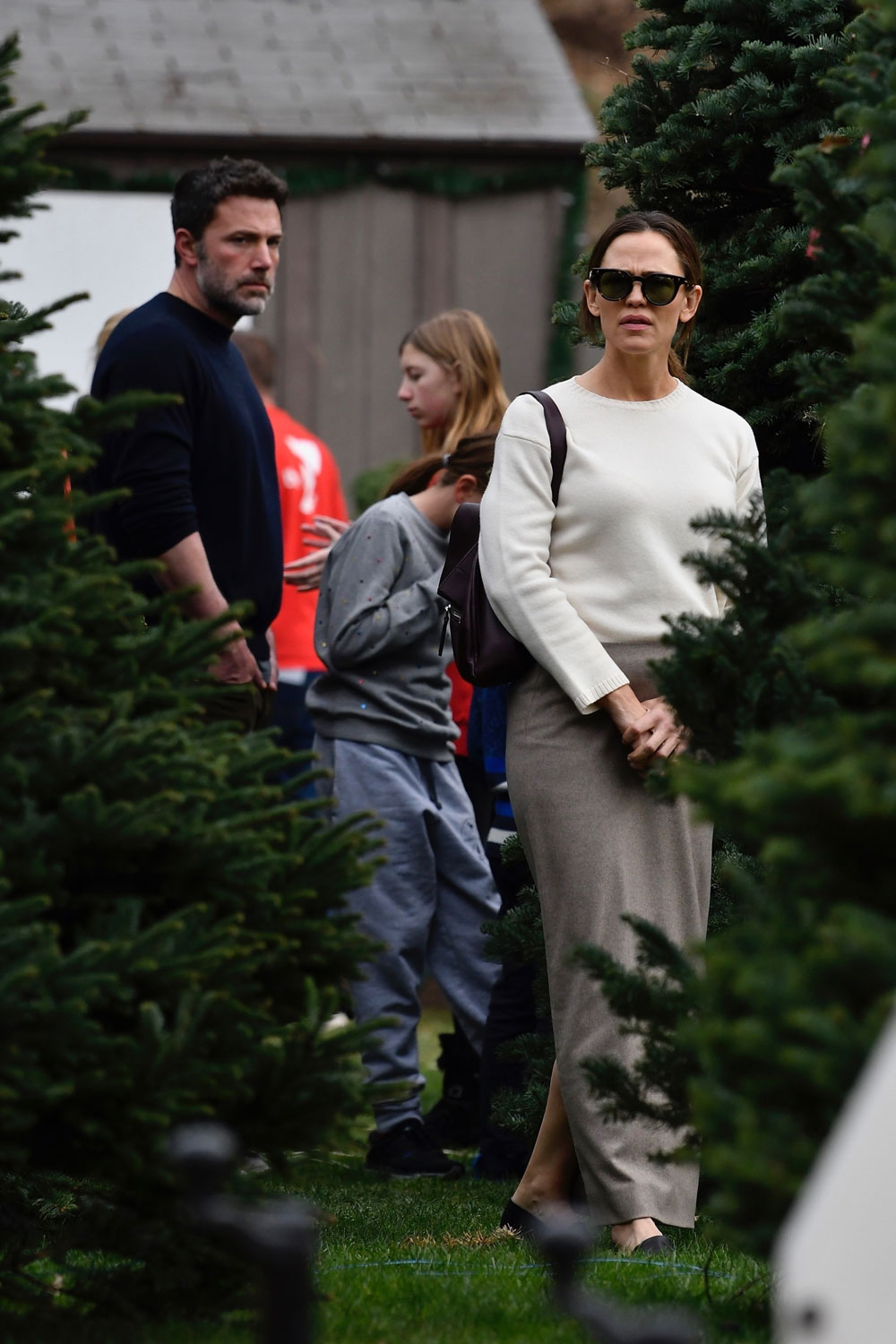 US Magazine has two stories claiming that Jennifer Garner and Ben Affleck’s co-parenting relationship isn’t as rosy as previously reported. It seems like US divided up one print story, which didn’t even make the cover, into two sourced stories on the website. It sounds like Jen is so fed up with Ben that she’s finally letting the cracks show in the leaked stories to Us. Remember US is Jen’s go-to outlet. It’s a little surprising to me, though, that she’s being painted as somewhat of a perfectionist. It does sound like they’re hinting that Ben either isn’t sober or that she just suspects he’s drinking again. At first I thought these stories might be leaked by Ben’s side, but now I think Jen is just being self deprecating. Here are excerpts from those two stories on US:

Still adjusting to their new normal. Ben Affleck often feels like he’s “disappointing” his ex-wife, Jennifer Garner, when it comes to coparenting, a source reveals exclusively in the new issue of Us Weekly.

“Ben has been filming in New Orleans and hadn’t seen the kids in a few weeks. They had a big week with Thanksgiving and Violet’s birthday. There was a lot of family time and things do come up,” the source explains. “Jen wants things done a certain way and sometimes Ben isn’t able to do it in that way. Ben had to head back to New Orleans and couldn’t be part of Violet’s birthday celebration in the way that they had hoped for. Its a balancing act.”

“They are continuing to coparent and spend holidays together but there are issues with schedules and commitments,” the insider tells Us. “It can be challenging to always be on the same page when you’re dealing with kids personalities, priorities and decision making.”

A second source adds that both Affleck and Garner are “present” with their kids “whenever they can be,” noting that the Gone Girl actor is back in Los Angeles “whenever he has a break from a movie.”

Jennifer Garner and Ben Affleck manage to maintain an amicable coparenting relationship while raising their three kids, despite “underlying tension.”

“Jen has very high standards and expectations,” a source exclusively reveals in the new issue of Us Weekly. “She wants things done a certain way, and sometimes Ben isn’t able to live up to that.”

“Jen puts up with a lot and does everything she can to keep it together,” the insider tells Us. “She wants Ben to be in the kids’ lives. That means dealing with things she isn’t happy about. Jen’s major sticking point is that Ben needs to be sober — and truthful about it. There’s no wiggle room on that as far as his relationship with his kids goes. He’s trying to stay on track and be the best he can for them. But Jen doesn’t always trust him — and relapse is always a concern.”

The source added, “Regardless of any disagreements, they try to put on a happy face for the kids and put their needs first. There’s definitely a lot of resentment, but they’re a family first and foremost.”

[From two stories on US Magazine]

Yes Jen bugs, but they have three kids that can’t be easy, she’s the one organizing everything and she wants Ben to show up and be present. I don’t think that revealing this to US is the best move for her, but it has to have reached a truly annoying point for her to do that. (If that’s what’s happening here.) Also Jen has done so much for Ben, especially after their divorce. Remember how, around Halloween, she did a family photo op right after he was photographed falling off the wagon? People may call that codependency and it likely is, but it’s also looking out for Jen’s brand and the father of her children. I hope he’s not drinking again.

On Sunday December 1, Ben, Jen and Ben’s mom went to church and then they went to a Christmas tree farm together. It was Violet’s birthday. Look at how Ben is talking to his mom and how mad he looks overall. That’s around the time frame referenced in this story. 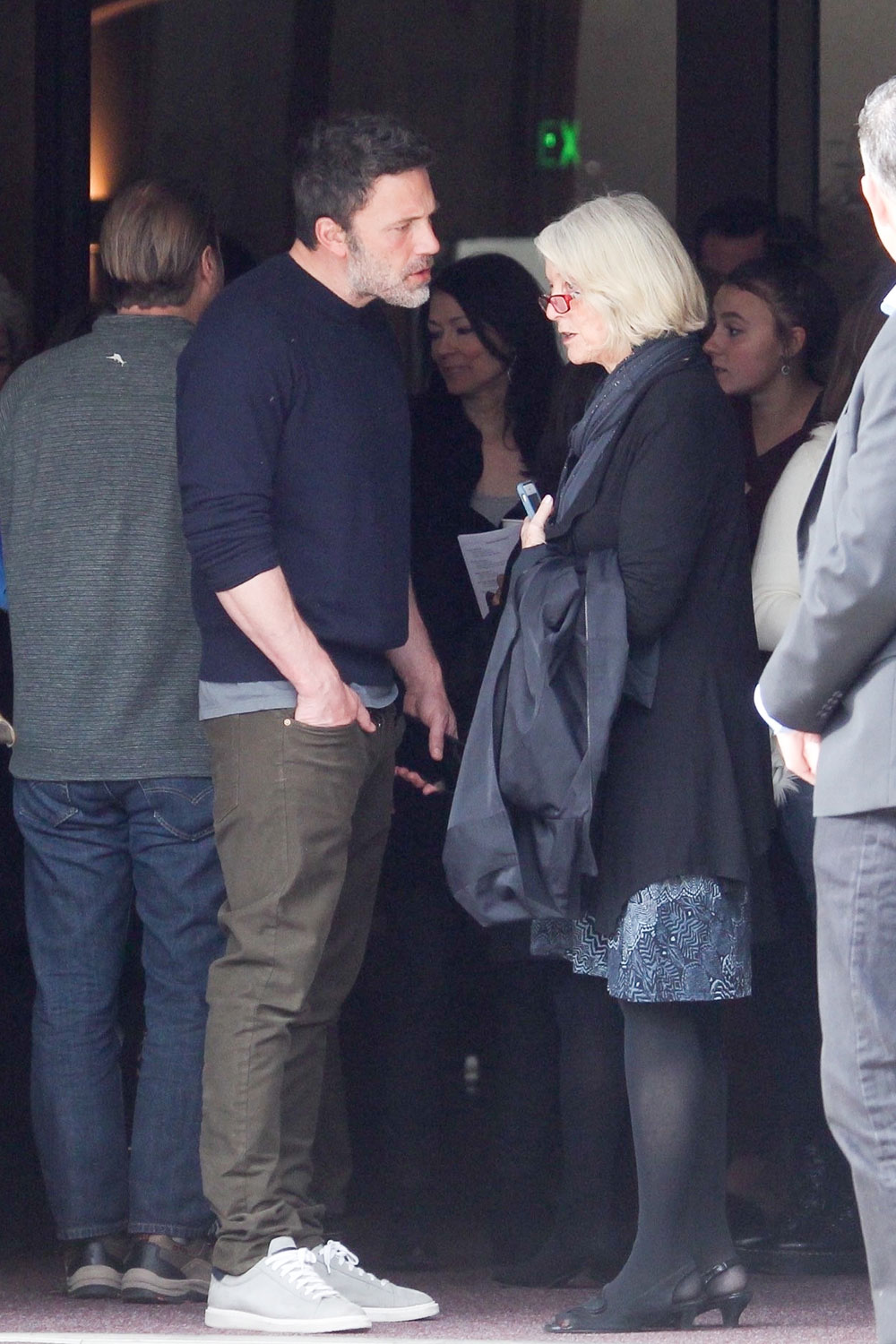 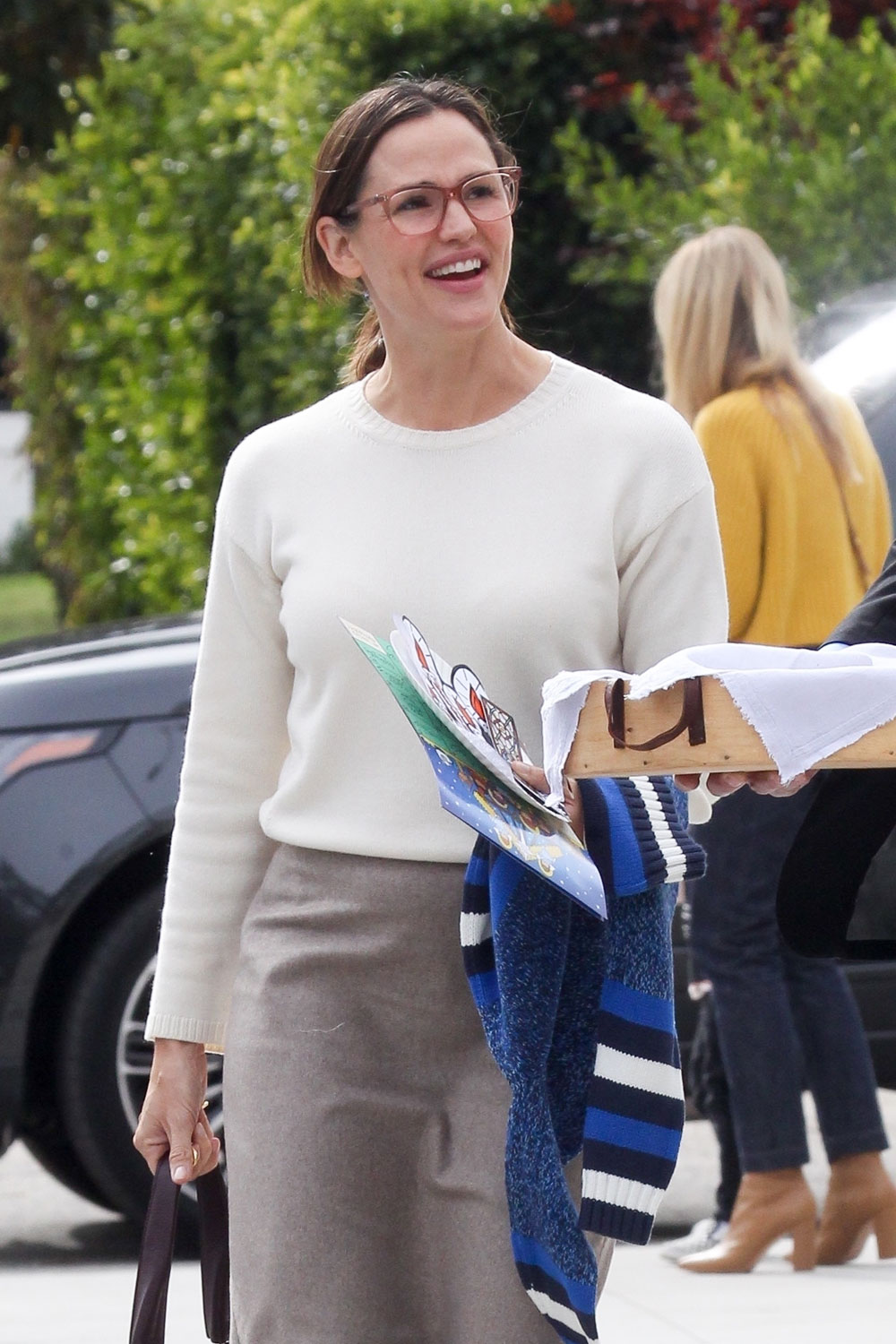 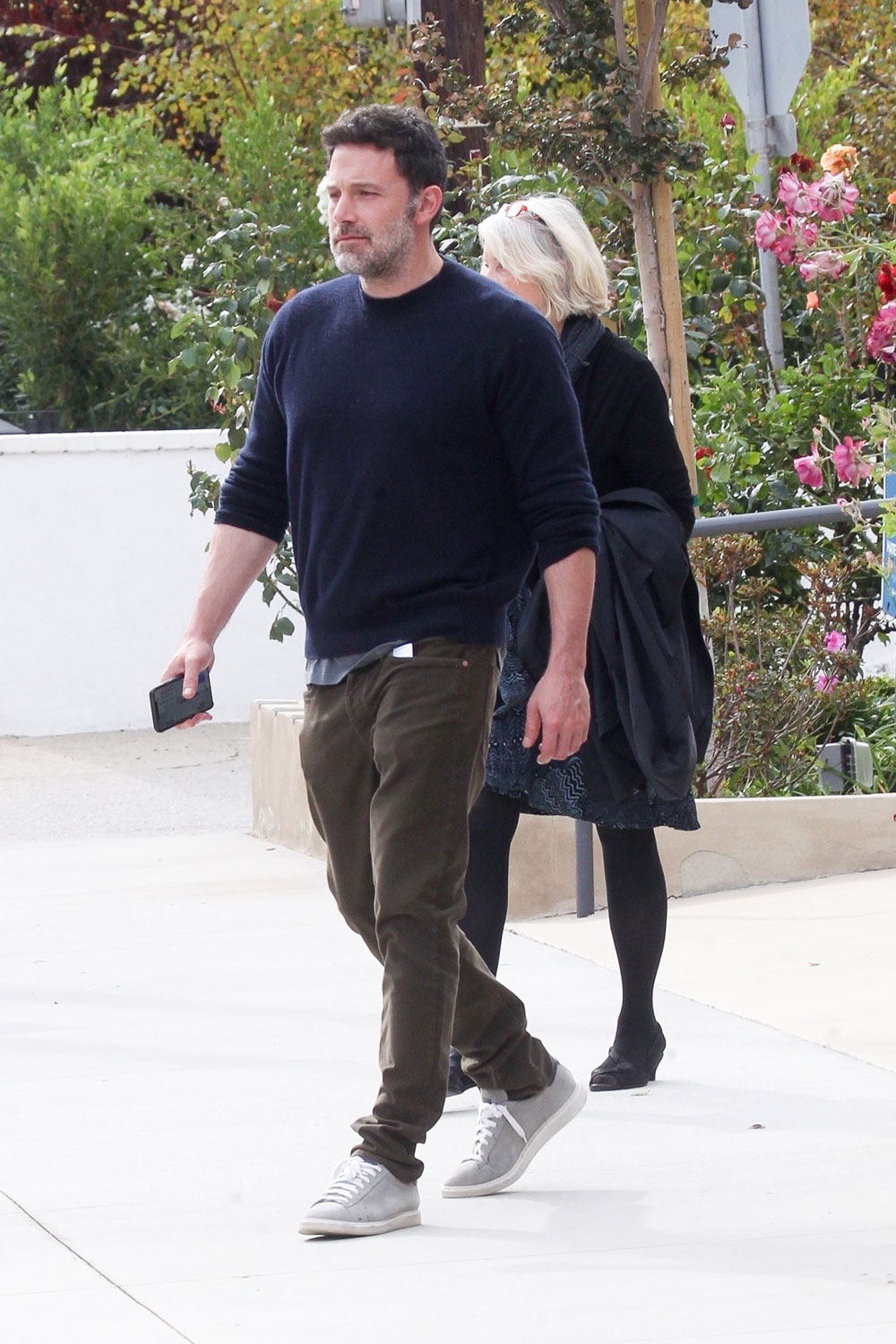