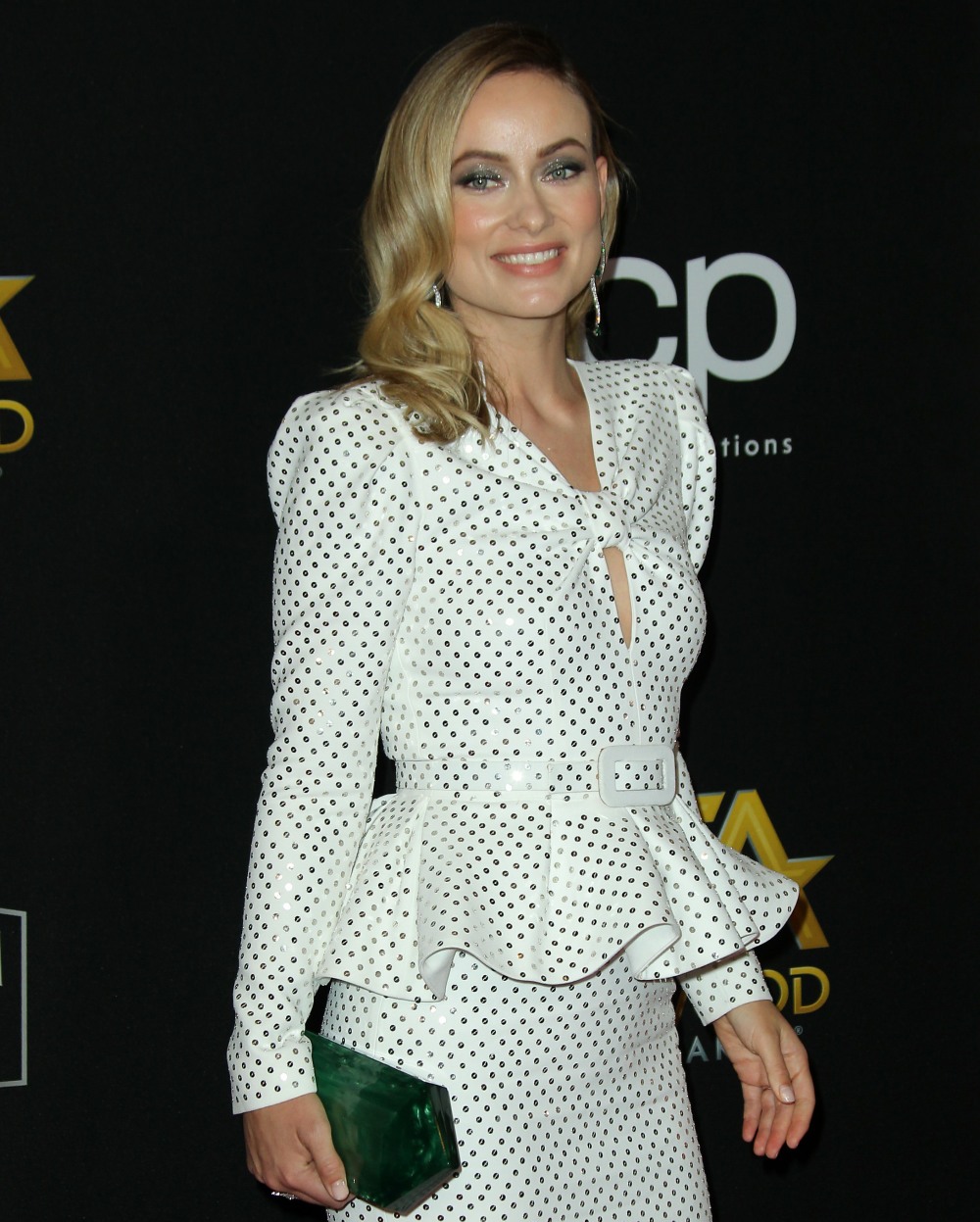 As we discussed earlier this week, the Atlanta Journal Constitution wants Clint Eastwood to apologize for using his film, Richard Jewell, to smear one of their (now deceased) reporters. Kathy Scruggs was an AJC crime reporter and she was the first journalist to report that the FBI considered Richard Jewell a suspect in the Atlanta Olympic Park bombing in 1996. Jewell was a security guard and he was the first person to see the pipe bomb, and his actions in clearing the park likely saved hundreds of lives. But the FBI suspected him of making the pipe bomb, and that’s what Clint Eastwood’s film is about. Olivia Wilde plays Kathy Scruggs, and apparently (I haven’t seen the film and I don’t plan to) the film shows her banging an FBI agent to get the info about the investigation into Jewell. There is literally no evidence that happened. There is ample evidence that Kathy Scruggs was a good reporter on the crime beat, and that she would have been exactly the kind of dogged reporter whom cops or FBI agents would leak to.

I would have been fine dumping this sexist trope entirely on Clint Eastwood (the director) and Billy Ray (the screenwriter). But Olivia Wilde repeatedly claimed that she did extensive research on Kathy Scruggs too, only Kathy’s friends and family say that Olivia never contacted them, and they’re pissed at her for playing this role. So, Olivia stepped up and she’s offered an explanation for what happened. From her Twitter:

One of the things I love about directing is the ability to control the voice and message of the film. As an actor, it’s more complicated, and I want to share my perspective on my role in the film “Richard Jewell”. I was asked to play the supporting role of Kathy Scruggs, who was, by all accounts, bold, smart, and fearlessly undeterred by the challenge of being a female reporter in the south in the 1990s. I cannot even contemplate the amount of sexism she may have faced in the way of duty.

As a child of journalists myself, I have deep respect for the essential work of all in their field, particularly today when the media is routinely attacked and discredited, and regional papers like the AJC are disappearing on a daily basis.

Contrary to a swath of recent headlines, I do not believe that Kathy “traded sex for tips”. Nothing in my research suggested she did so, and it was never my intention to suggest she had. That would be an appalling and misogynistic dismissal of the difficult work she did.

The perspective of the fictional dramatization of the story, as I understood it, was that Kathy, and the FBI agent who leaked false information to her, were in a pre-existing romantic relationship, not a transactional exchange of sex for information. I cannot speak for the creative decisions made by the filmmakers, as I did not have a say in how the film was ultimately crafted, but it’s important to me that I share my personal take on the matter.

My previous comments about female sexuality were lost in translation, so let me be clear: I do not believe sex-positivity and professionalism are mutually exclusive. Kathy Scruggs was a modern, independent woman whose personal life should not detract from her accomplishments. She unfortunately became a piece of the massive puzzle that was responsible for the brutal and unjust vilification of an innocent man, Richard Jewell, and that tragedy is what this film attempts to shed light on. I realize my opinions about Kathy, based on my own independent research, may differ from others involved with the film, but it was important to me to [make] my own position clear.

Basically, Olivia is fine with throwing Clint and Billy Ray under the bus – that’s what “I cannot speak for the creative decisions made by the filmmakers, as I did not have a say in how the film was ultimately crafted” means. It means that she thought she was playing a woman who was romantically involved with an FBI agent and that’s how Scruggs got the information, but that the men in charge changed it so that everything looked transactional. Or something. Congrats, Olivia, you’re still going to get blamed for smearing a dead woman. 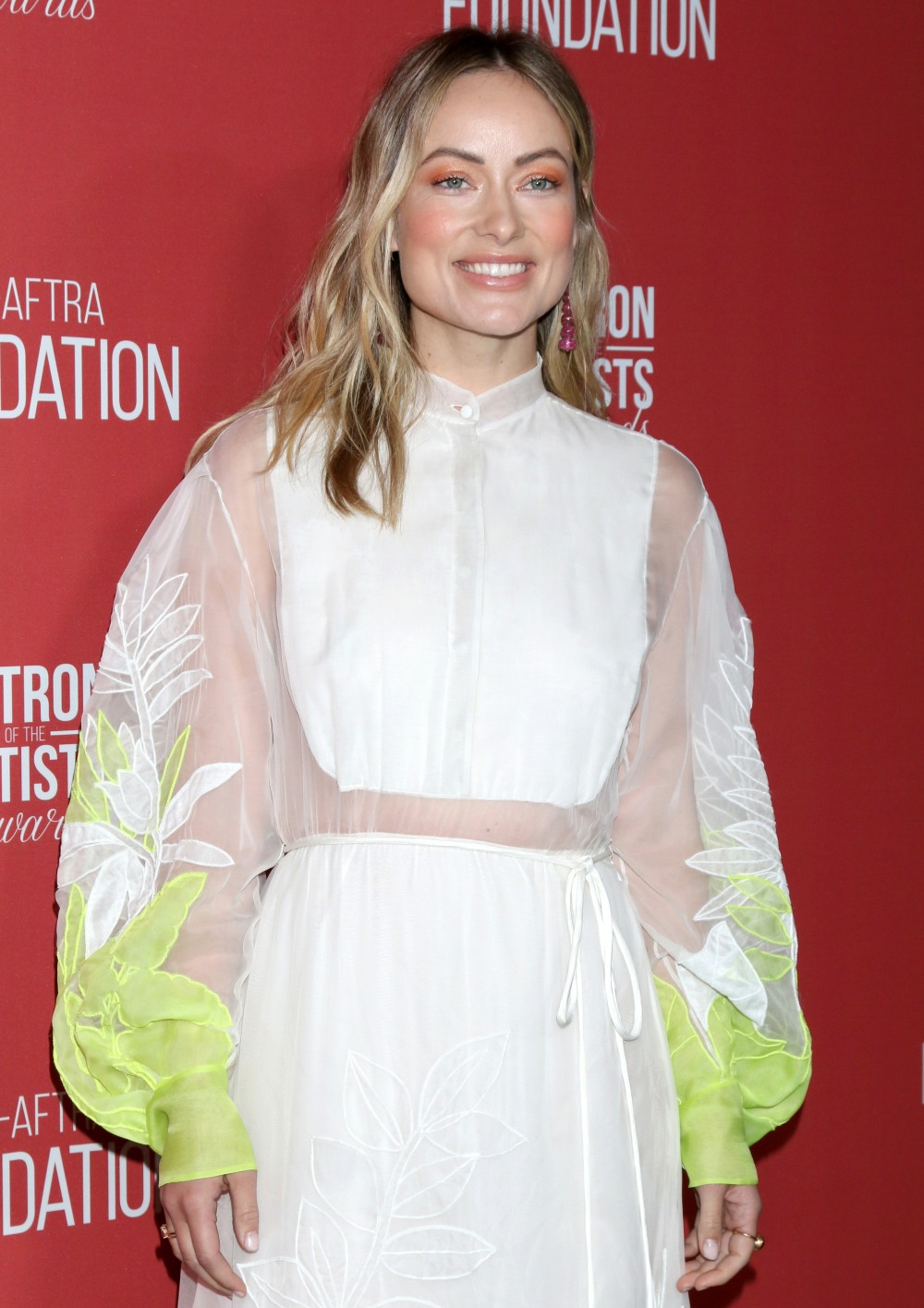