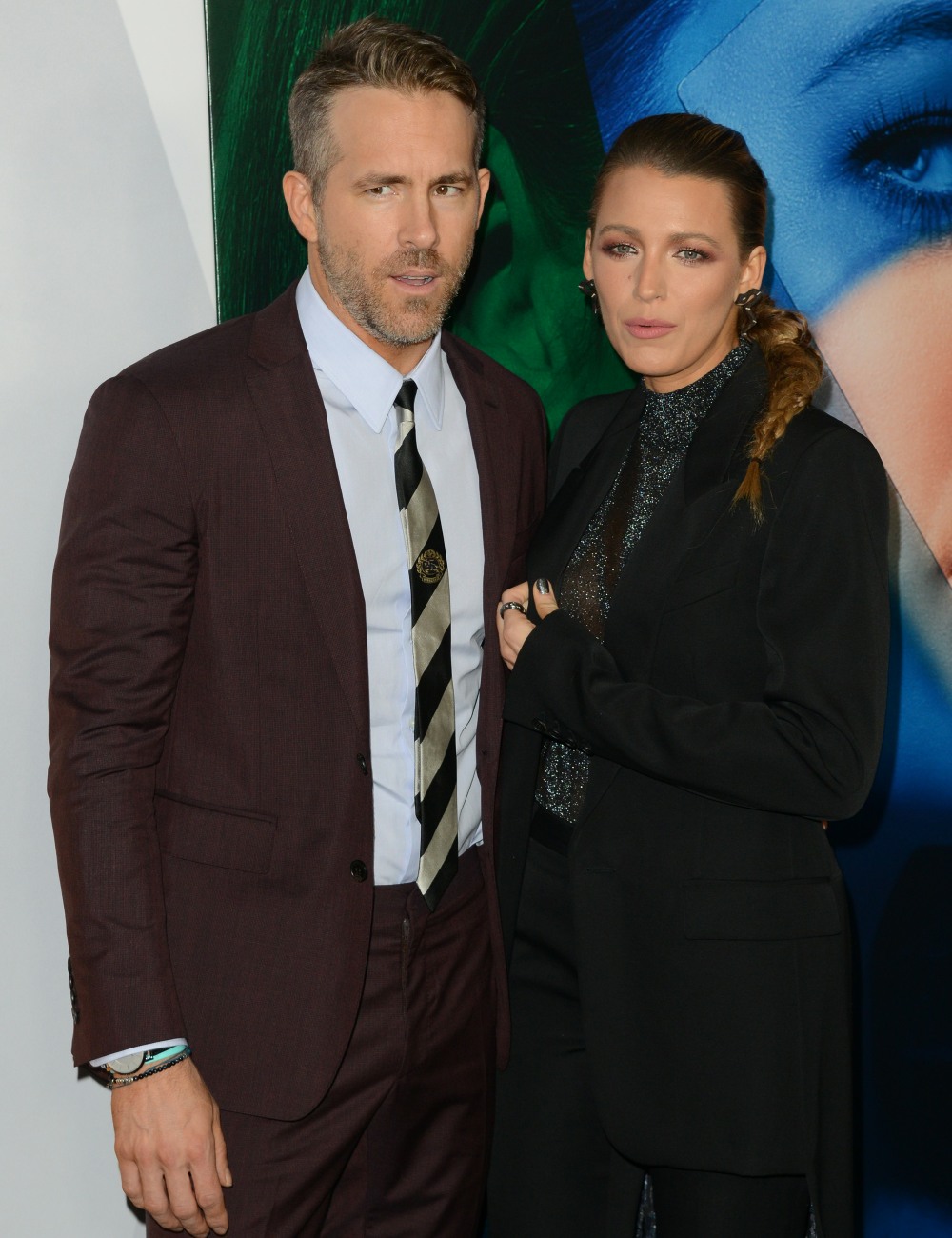 Before I get to this puff piece about Ryan Reynolds and Blake Lively, it’s worth noting that they were recently in the news for a weird and bad reason. The Knot and Pinterest took the extraordinary step of banning all photos from weddings which take place on former plantations. Blake and Ryan got married on a plantation, and so a lot of sites lead with “The Knot and Pinterest banned photos of Blake and Ryan’s wedding!” First of all, Blake did give photos of the wedding to Martha Stewart Weddings, but they didn’t show a lot of it. Second, I grew up in the South and it’s really difficult to find any historical property or site in the South which does not have some dark backstory involving slavery, the Confederate Army or the Civil War. I understand why The Knot and Pinterest did what they did and it was a good call. But I also think that some (white) people don’t even know that their wedding venue was the site of some awful atrocity. Then again, Blake did write that “allure of antebellum” thing, so maybe she knew it was awful and that’s why she chose it.

Now, on to the fluff! Ryan Reynolds is promoting his Michael Bay-Netflix movie 6 Underground and he was asked what he and Blake binge-watch. His answer surprised me:

Ever wondered what Ryan Reynolds and wife Blake Lively like to bing together on Netflix? The answer might surprise you. Speaking with PEOPLE at the Tuesday premiere of his new Netflix movie 6 Underground, directed by Transformers’ Michael Bay, Reynolds revealed they most enjoy watching the cooking reality show, The Great British Bake Off.

“You weren’t expecting that, were you?” the Deadpool star joked. “We live in a world that’s pretty divisive right now and there’s a lot going on. And I like that show just because it’s a nice thing to watch at night. Everybody on the show is nice to each other, which I find refreshing. It’s sort of sweet. It’s not really about anything that’s going to remind you of chaos.”

GBBO is on-brand for Blake but not on-brand for Ryan. But I can see how he would have gotten drawn into it – GBBO is so soothing and restful and peaceful. CB and I talked about that on episode 31 of the Gossip with Celebitchy podcast – GBBO is set in a lovely tent on peaceful English property, surrounded by beautiful flowers and greenery. All of the contestants have soft British accents and they care so much about baking cakes and sometimes someone cries while they’re watching their muffins rise. I could see Ryan watching it to humor Blake and then getting really involved with who *should* win and whose cake looks half-baked. 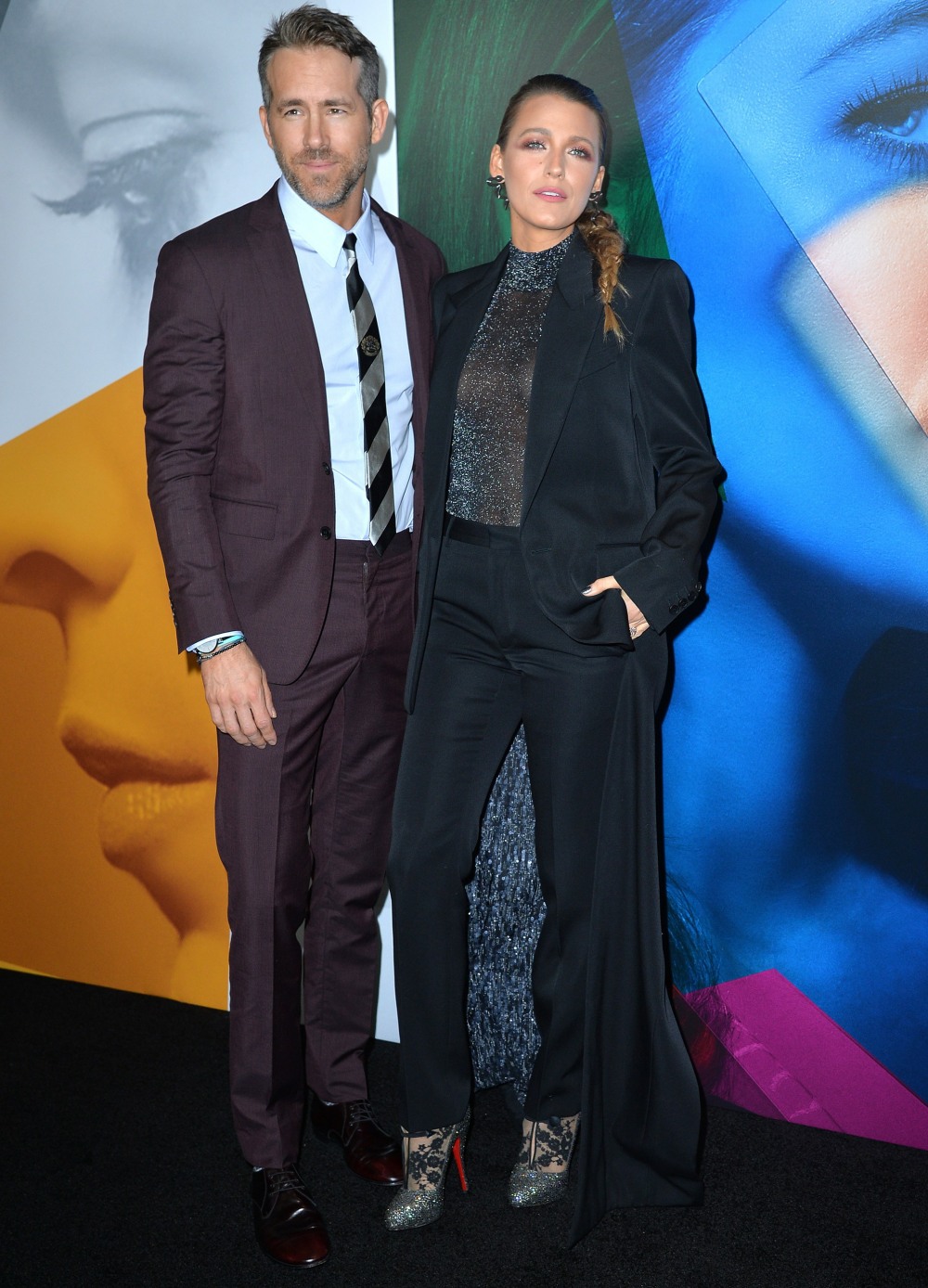