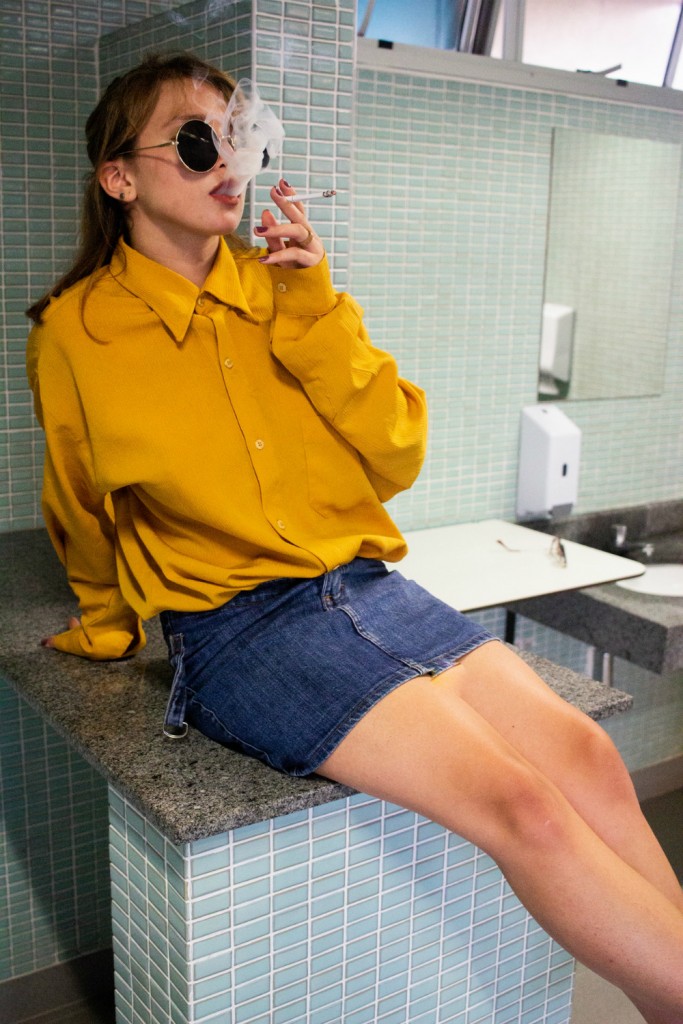 As an ex-smoker who misses it, I’m probably the wrong person to write this topic but I’m going to give it my best. The United States Congress is very close to signing a bill that will raise the legal age to buy tobacco in all 50 United States to 21. Currently, 19 states have already raised the tobacco age to 21 but over 530 cities in 31 states have mandated the age within their city limits, so much of the country is already on board with this. The provision being added to a congressional spending bill would prevent anyone from selling tobacco, cigarette and e-cigarette products to adults under the age of 21.

A year-end congressional spending bill expected to pass this week includes a provision that would raise the legal age to buy tobacco products from 18 to 21, multiple outlets report.

The provision would prohibit retailers from selling tobacco products — including cigarettes and e-cigarettes — to anyone under 21 years old if it passes Congress, according to CBS News and The Washington Post.

NBC News reports that the measure has bipartisan support in Congress, including from Sen. Brian Schatz of Hawaii and Senate Majority Leader Mitch McConnell of Kentucky. President Donald Trump has also previously supported the idea of raising the legal tobacco-buying age, according to the Post.

The Post reports that the measure was first introduced by McConnell and Sen. Tim Kaine of Virginia in May, but has picked up more support after the recent wave of vaping-related illnesses and deaths.

“Since I introduced my legislation earlier this year to raise the minimum nationwide purchase age for tobacco products from 18 to 21, stories of vaping related illnesses and deaths — especially among young people — have stunned Kentucky and the nation,” McConnell said in a statement, according to CBS News.

“I’m grateful to the communities, the health advocates and my fellow elected officials, including President Trump and Senators Todd Young and Mitt Romney, who have joined Senator Kaine and me to address this urgent crisis and keep these dangerous products away from our children,” the statement continued.

There are a lot of good things about this provision. It is a bipartisan bill and we just don’t get many of those anymore. So it’s nice to be reminded that our government officials can actually work together as they were elected to do. The Institute of Medicine of the National Academics conducted a study, at the request of the Food and Drug Administration, to find the benefits of raising the Minimum Age of Legal Access (MLA) to tobacco products. The study, which began in 2013, found significant public health implication if access to tobacco is delayed until 21. That seems to be the magic number as raising it to 25 seemed to have an adverse effect. So there is data to back up this decision. Since some high school seniors turn 18 before they graduate and can buy for their younger classmates, the raised age would, presumably, help prevent tobacco getting into younger hands. Plus, smoking is bad for you, I do know that.

But just to play Devil’s Advocate – the Kentucky Turtle is heading this thing and my knee-jerk reaction to anything he does is to oppose it. But I recognize that is not the way I should approach matters of state. However, the studies cited suggest a positive public health impact based on the first cigarette being delayed until the age of 21. So the real question is, will raising the MLA age prevent those under 21 from getting cigarettes? I had my first one at the age of 10 and never had trouble getting cigarettes when I wanted them. As many of us discussed during the San Francisco vape ban, is anything really effective for those who want to get to it? Congress got the MLA provision by agreeing to repeal the Cadillac tax, which helps fund the ACA, so I want to make sure it was worth it. 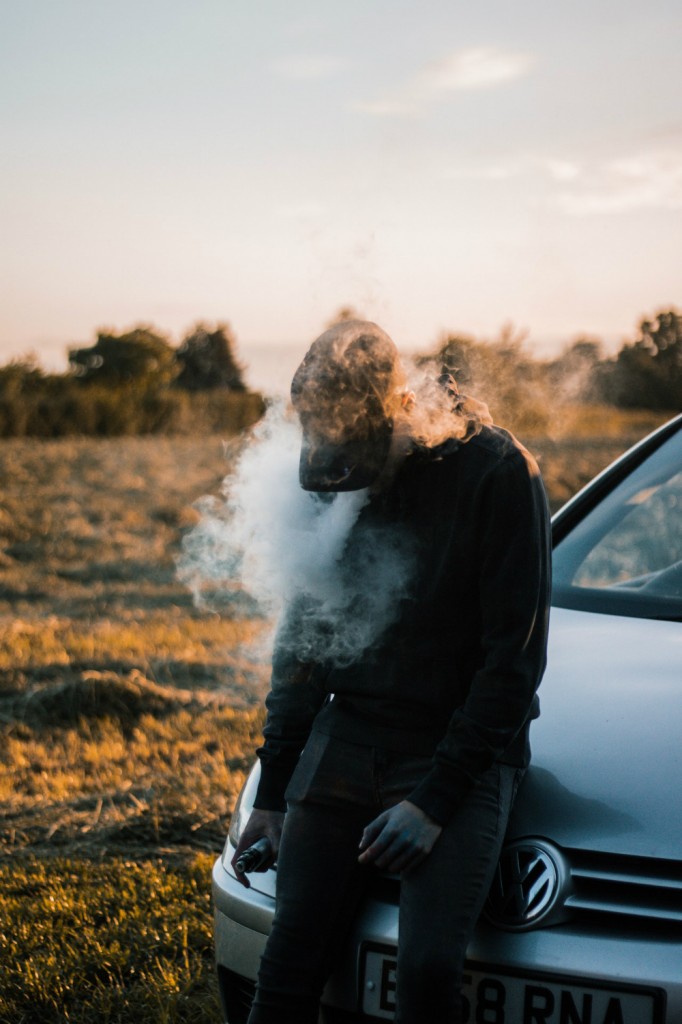 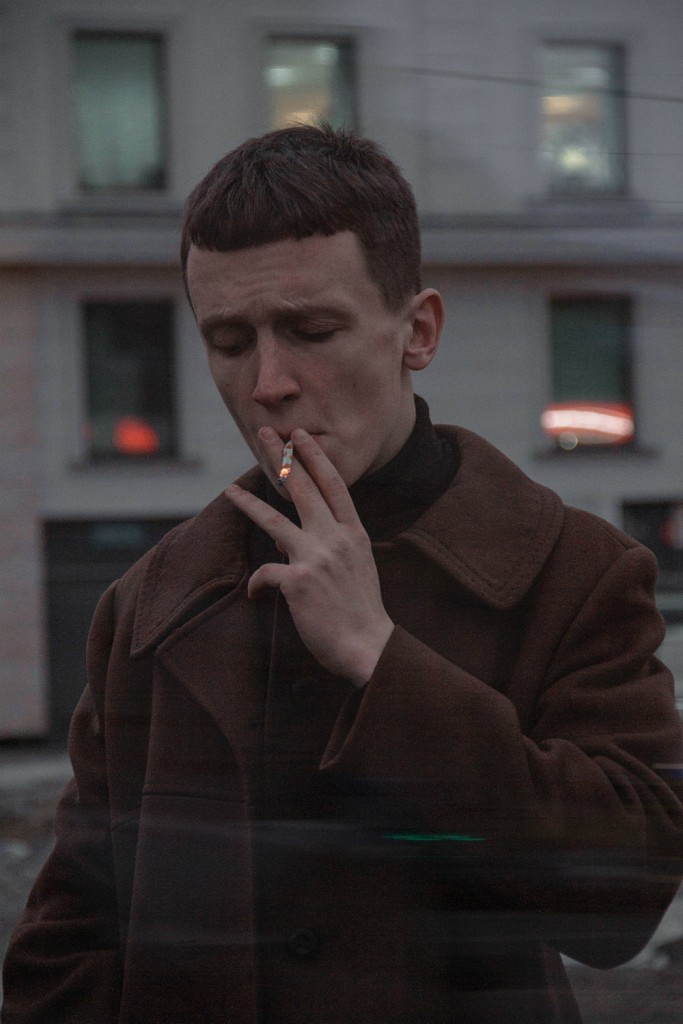 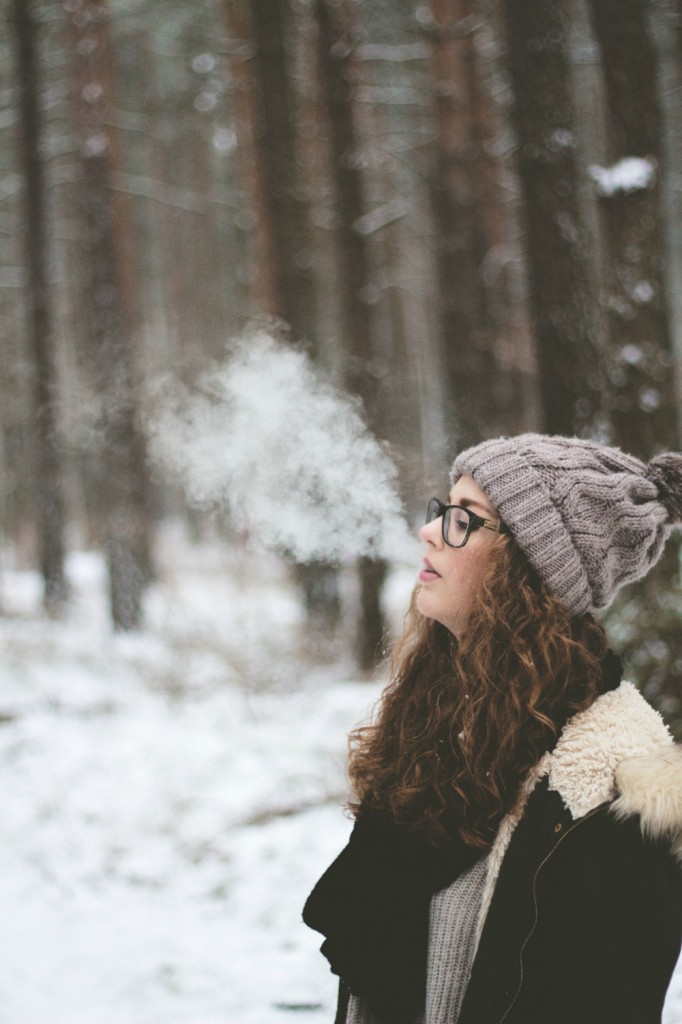