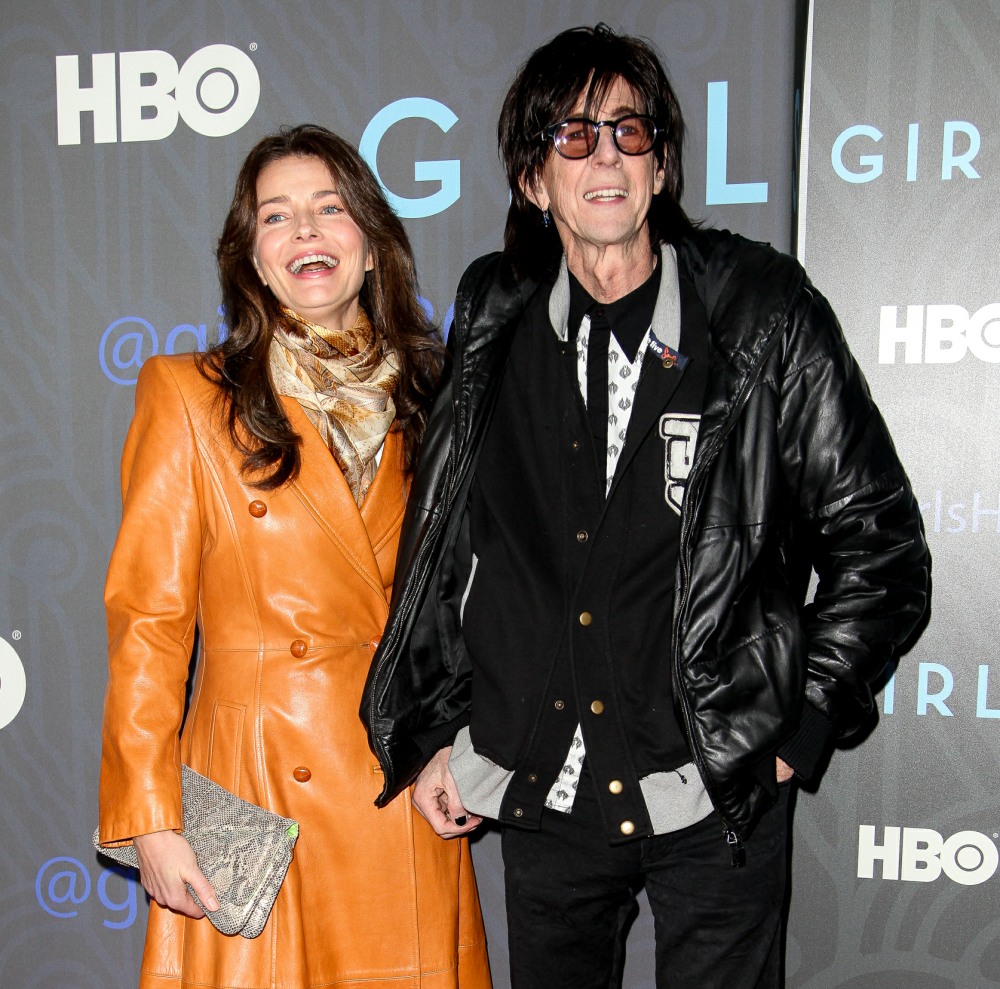 Ric Ocasek passed away in September of this year. It was sad. He had been in poor health for a while. Ocasek and his wife Paulina Porizkova had been married for 28 years when they separated in 2018. She emphasized that she still loved him, and they still lived together in their New York home in what would be the last year of his life. She reportedly took care of him, and she was the one to find his body when she was bringing him his cup of tea one morning. A few months after his passing, his will became public and as it turned out, Ocasek had written Paulina out of his will. He said, in the will, that she didn’t deserve anything, because she “abandoned” him. It sounded like a huge legal headache. Guess what?

The supermodel widow of Cars frontman Ric Ocasek says she is seeking part of his estate, despite the fact that he disinherited her claiming she “abandoned” him, new court papers reveal. Widow Paulina Porizkova is entitled to 1/3 of the estate under New York law — unless it can be proven in court that she did indeed abandon the musician. Ocasek, 75, was discovered dead by Porizkova in his townhouse Sept. 15. The pair called it quits in May 2018 after 28 years of marriage.

Porizkova — who hired a lawyer in the case last month — filed papers in Manhattan surrogate’s court Tuesday saying, “I, Paulina Porizkova, the surviving spouse of the Decedent, do hereby exercise the personal right of election,” and “elect to take my elective share.”

Ocasek’s estate is worth at least $5.115 million, according to court papers filed with his will.

“Usually, it’s automatic but here there is a factual question because Ocasek’s will said she abandoned him,” an un-involved Manhattan trusts and estates lawyer said, asking his name not be used. “That needs to be determined by the court or by way of settlement. “If she did abandon him, then she may be disqualified from exercising the right of election against her husband’s will,” the lawyer said, adding “She appears to have been looking after him in the final days. I doubt she’ll get nothing.”

Ocasek, in his will, appeared to have also cut out two of his six sons — though not the children he had with Porizkova. Those sons, Adam and Christopher, have hired lawyer August Venturini who said he couldn’t say yet if they would fight their disinheritance.

“Right now, we are exercising my clients’ right to obtain information from the Estate. We’ll see where it leads,” Venturini said.

$5 million sounds like a lot, but with six kids – two of whom were disinherited – and an estranged widow AND all of their lawyers, that money isn’t going very far. It’s in everybody’s best interests for the sake of the inheritance to get this done quickly and make peace with some settlements. Ric Ocasek basically left a ticking time bomb in his will, and I wonder if that’s what he wanted? I said before that Ocasek’s goal seemed to be getting the final, petty word. Was that his intent, just to be petty and to punish the people closest to him? 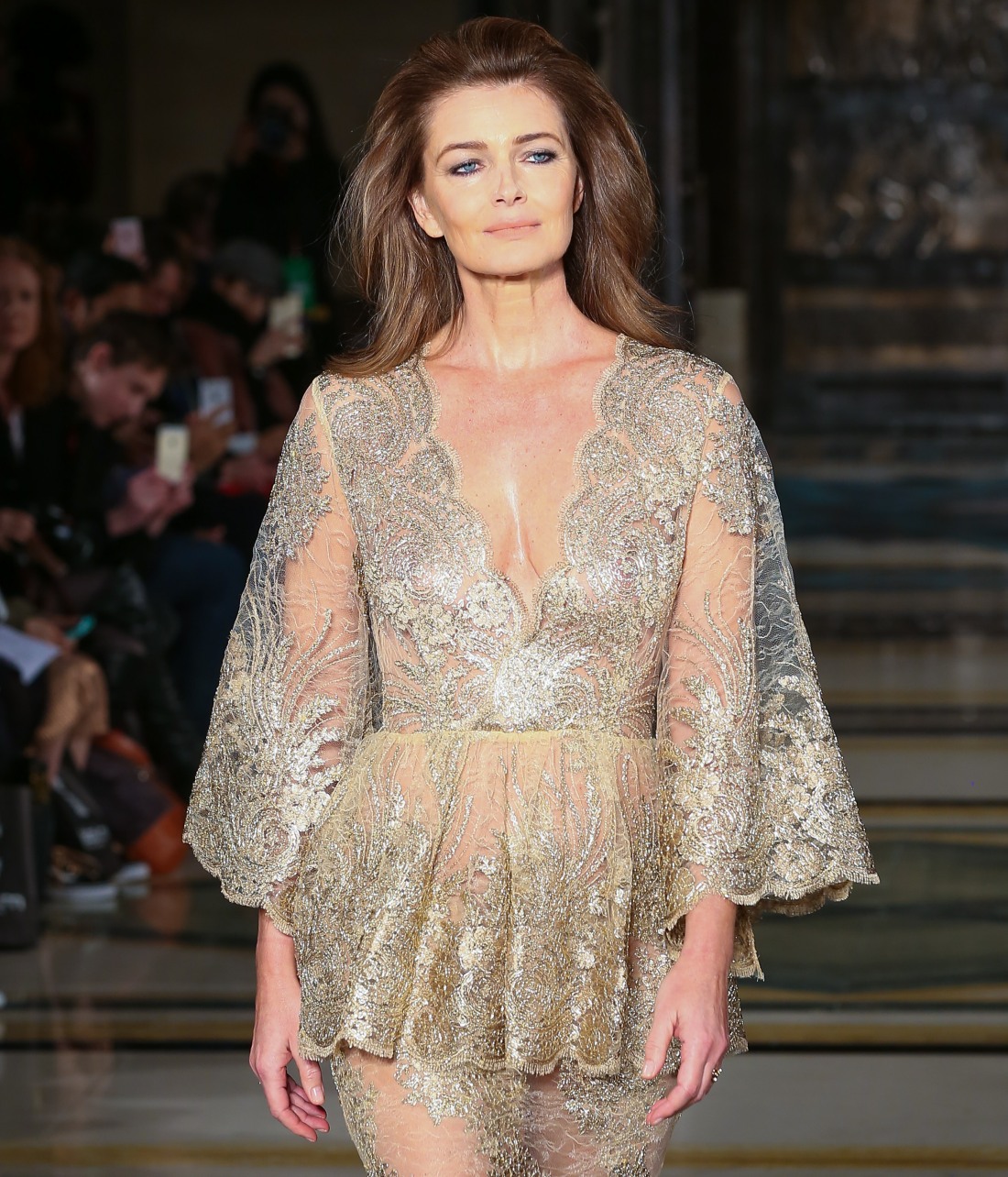