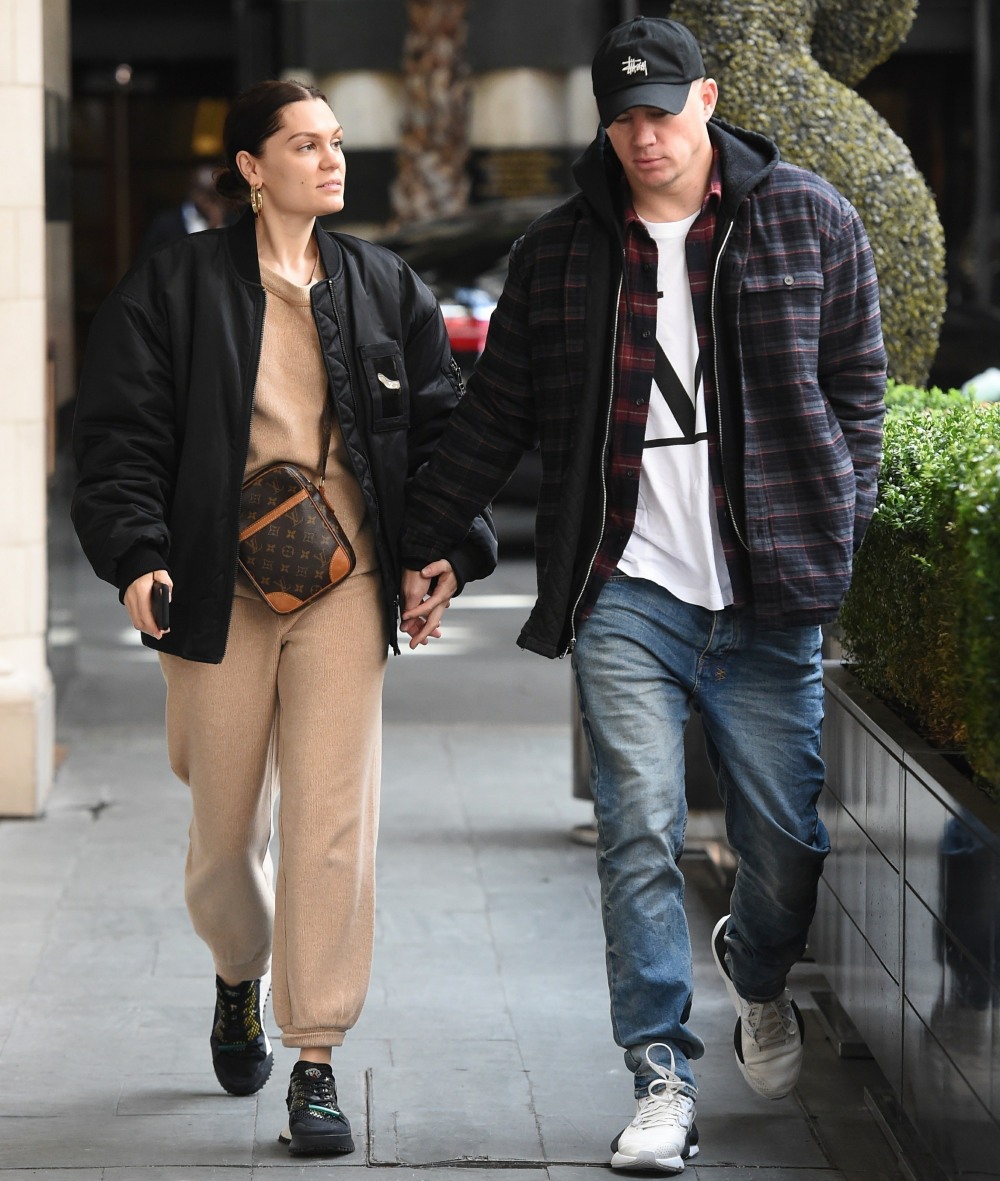 When Channing Tatum and Jessie J first got together last year, I thought they were sort of an odd couple. But as I got used to them together, it made more sense. In some ways, Jessie even reminds me a bit of Jenna Dewan (brunettes with similar faces, great dancers), so it even felt like Channing just has a “type” and that was sort of cute. But this relationship with Jessie was his first major one since his split with Jenna, and I’m not sure he was ready for anything super-serious. And now Channing and Jessie are over.

Channing Tatum is back on the market. The Magic Mike star and Jessie J have called it quits, multiple sources tell Us Weekly exclusively.

“Channing Tatum and Jessie J broke up about a month ago,” one source reveals. “They are still really close and still good friends.”

Us Weekly broke the story, but People Magazine’s sources had more information:

Channing Tatum and singer Jessie J have split, PEOPLE confirms. The couple called it quits just over a year after they were first linked together in October 2018. Tatum, 39, and Jessie, 31, last stepped out publicly in October, when Jessie shared several shots of their outing.

“There wasn’t any drama. They just decided to part ways and are still good friends,” a source tells PEOPLE of their split.

Another source echoes the Tatum and Jessie’s friendly split, with distance and different priorities coming in between them.

“Channing and Jessie have different priorities and focuses that don’t really align,” the source says. “They had a fun relationship, but it just didn’t work out. Channing needs to be in LA a lot so he can spend time with Everly. Jessie prefers England. They are still friendly though.”

The relationship happened when Channing had been spending a lot of time in England, filming various movies. But that’s the actor’s life – some years, you’ll spend so many months in one location, and then the next year, you’re back in LA. I bet that was the main thing, and they couldn’t keep a long distance thing going, or they just didn’t want to keep it going. Oh well. It will be interesting to see who Channing dates next. I feel like Channing will “pull a Pratt” and go for a woman who just wants to be a “wife and mother” and doesn’t have a competing career. Who will be Channing’s Katherine Schwarzenegger? 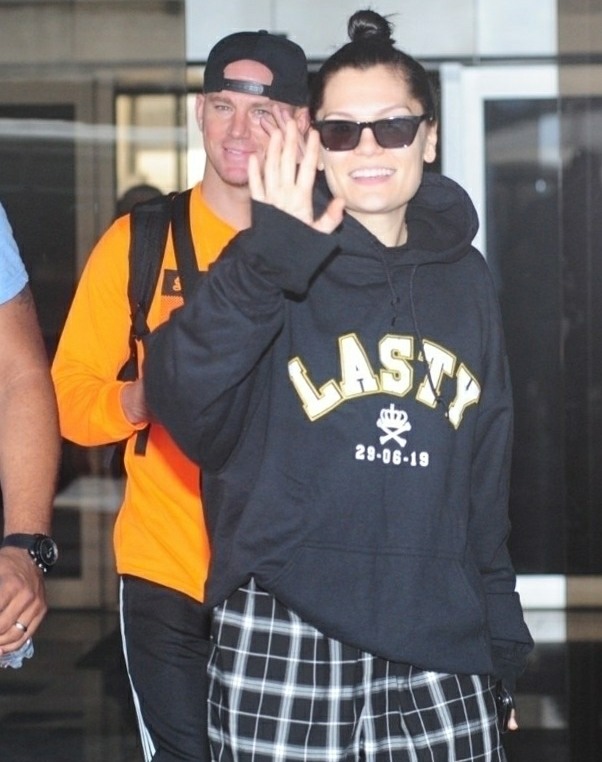 Kate is constantly feeding her kids

No one wants to go to Trump's GOP conv.