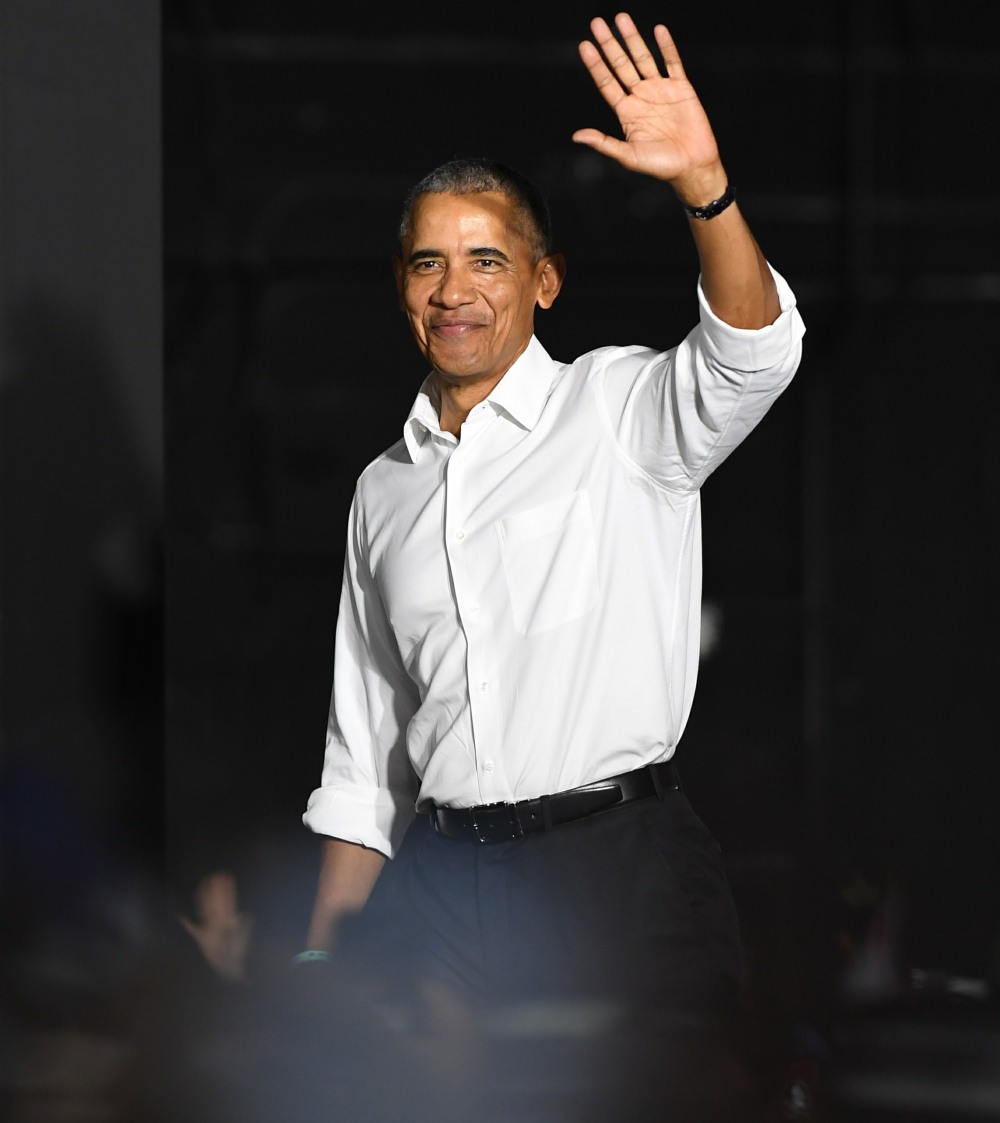 Another thing I love is Obama’s cultural taste and his taste in art. I don’t always agree with him about art or books or movies, but I like that he’s capable of reading 100 books a year and culling down a list of a dozen of his favorites. I’m sure someone’s probably already written a piece about an “Obama bump” in book sales after he features certain books on his end-of-year list, and I’m sure it’s a real thing too. I might even be more likely to pick up a certain book or watch a certain TV show if I know he likes it. So here are Obama’s listicles of his favorite 2019 books and movies/TV shows:

As we wind down 2019, I wanted to share with you my annual list of favorites that made the last year a little brighter. We’ll start with books today — movies and music coming soon. I hope you enjoy these as much as I did. pic.twitter.com/l5qTGkAPok

Next up are my favorite movies and TV shows of 2019. Of course, there’s also American Factory, a film from our own production company, Higher Ground, that was recently shortlisted for an Oscar. Here’s the full list: pic.twitter.com/PEcgwotcxm

God, he’s such a nerd! Bless his heart. I actually imagine him sitting there with a longer list and taking hours to cull it down to his absolute favorites. For the books: a lot of nonfiction, and a good group of male and female writers (Jia Tolentino was freaking out that he included her book). As for movies/TV: he loved Little Women, I guess I have to see it now. I love that he enjoyed The Farewell, it’s a really great little movie. Ford v. Ferrari is Peak Dad Movie, and Barack Obama is Peak Dad so it checks out. And he loved Fleabag Season 2!! He likes the Hot Priest!! And he’s fine with Phoebe Waller-Bridge wanking to a clip of one of his speeches in Season 1, presumably. Also: no superhero movies, huh? Very interesting. It looks like Obama is on Team Scorsese in the battle of Marvel Movies Are Theme Parks. 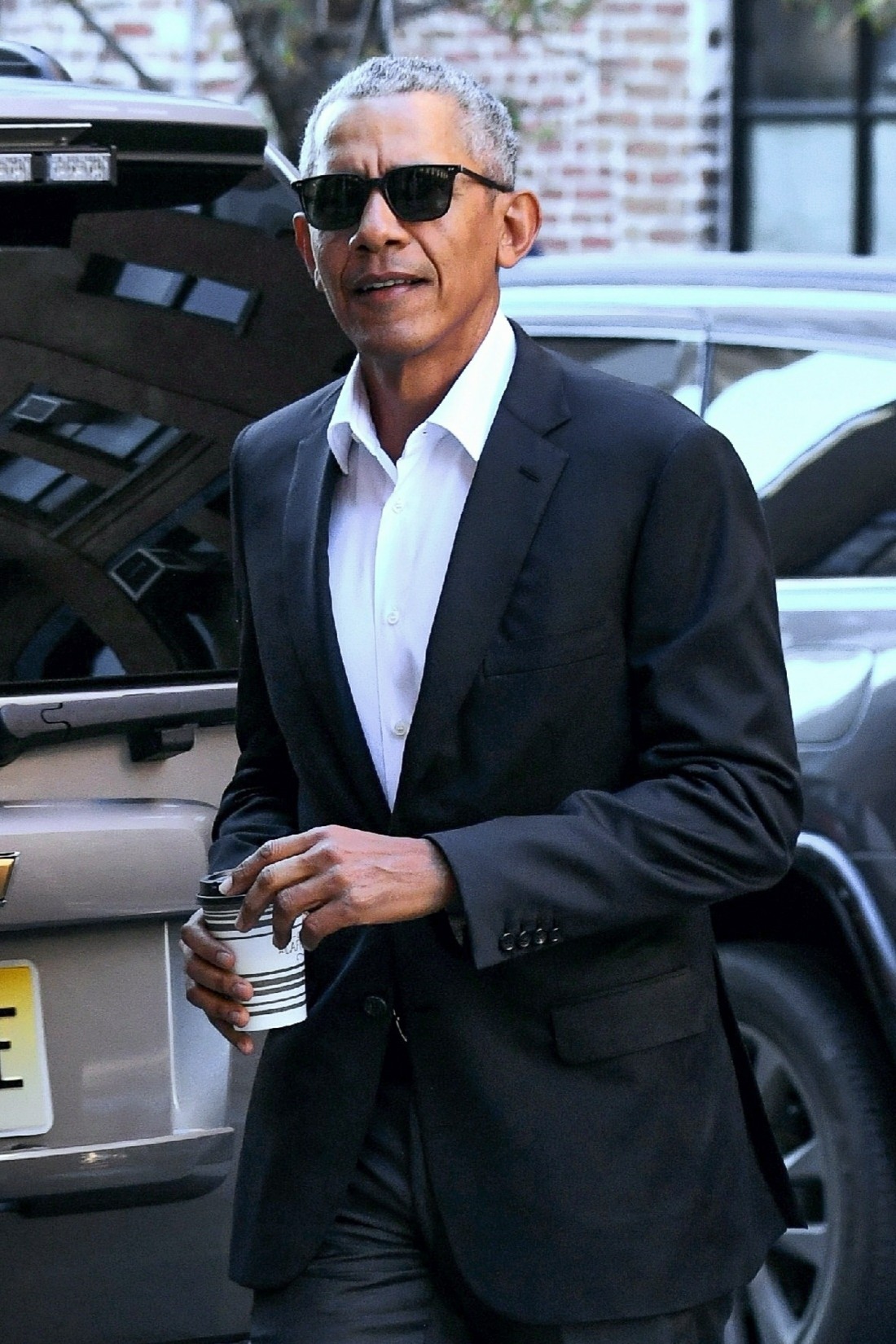