Madonna is in love with her 25-year-old boyfriend, so claims the guy’s father 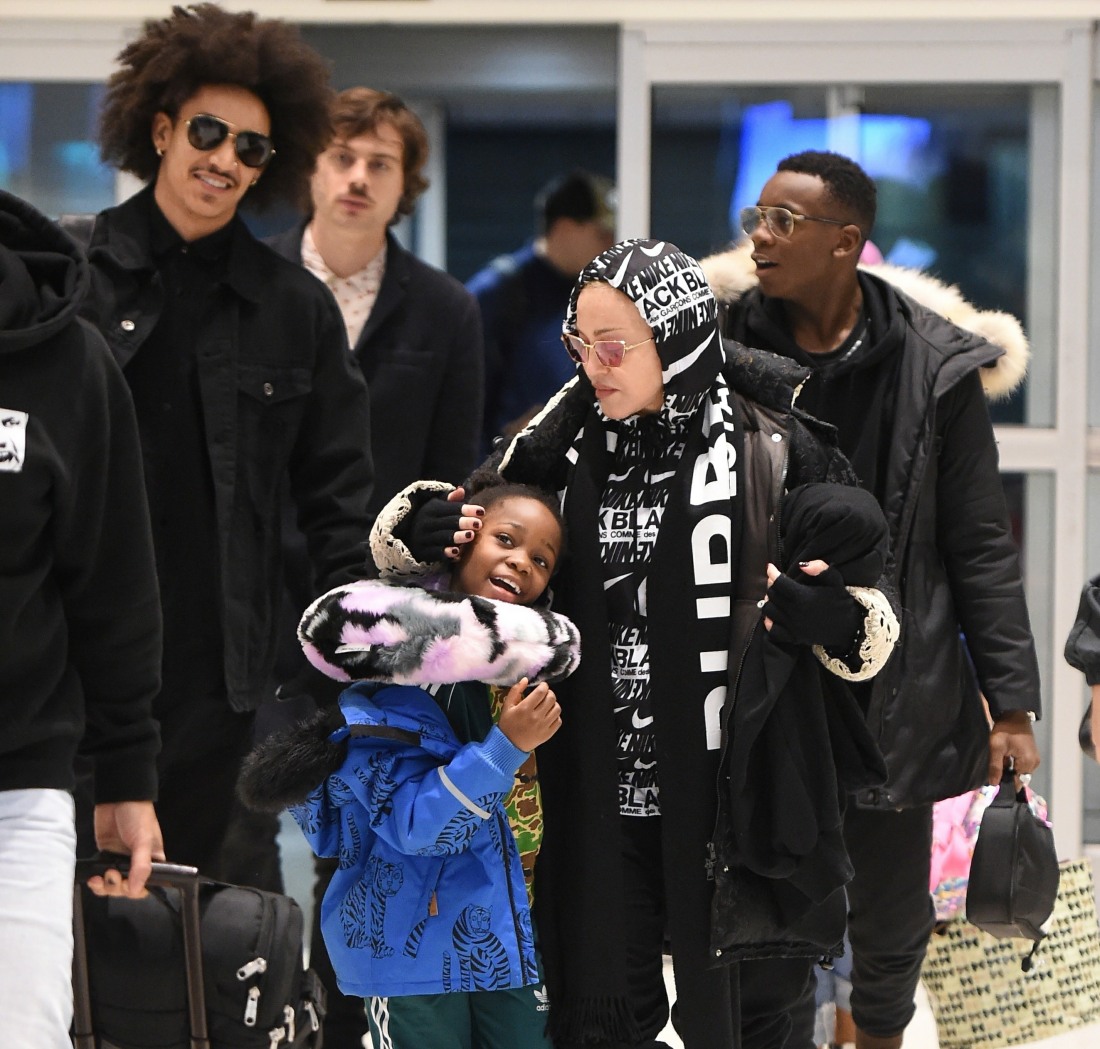 In December, we learned that Madonna had a newish boyfriend. I get the feeling they’ve been happening for months, if by “happening” we mean “he’s one of her backup dancers and he just goes on vacation with Madge and her kids and entertains them all.” That’s basically all it is, in my opinion. This guy’s name is Ahlamalik Williams and he’s 25 years old. She’s 61 years old. And yes, he’s a backup dancer. He seems to get along well with her kids too, which is always nice to see – he already seems to have some kind of bro-bond with David Banda, who is absolutely that tall, handsome, manly-looking teenager in these photos. Apparently, Ahlamalik’s dad told TMZ that his son and Madonna are IN LOVE.

Madonna and her 25-year-old BF aren’t exactly rushing to the altar … but all signs point to them taking things to the next level ’cause his dad tells us SHE dropped the L word!!! So, here’s the deal … the rumors have been swirling for months about Madonna dating Ahlamalik Williams … one of her backup dancers. Williams’ father, Drue, tells TMZ … his son and Madge are 100% definitely an item … and it’s gotten serious.

For starters … Drue says his son’s been dating Madonna for a little over a year now. Drue says they first met back in 2015 when his son auditioned for Madonna’s Rebel Heart Tour … and Madonna personally picked Ahlamalik out of the group. Fast-forward to September … Madonna met her boy toy’s parents in NYC after one of her shows. And, just last month … Madonna hosted Ahlamalik’s parents at one of her Ceasar’s Palace shows. And, get this … Drue says Madonna invited them to her suite … where Madonna’s personal chef cooked them all dinner.

Drue says the 61-year-old singer told them she loves their son unconditionally and wants to take care of him. Drue says, “Love has no age.” He added, “My son is livin’ la Vida Loca, and I’m just happy for him.”

The Material Girl and her man’s parents clearly got along … ’cause Drue says Madonna’s invited them to her shows in London and France in early 2020. Drue says they’ve already booked their flights. Bitch … she’s Madonna!!!

“Drue says the 61-year-old singer told them she loves their son unconditionally and wants to take care of him.” I mean, hell, if I was Madonna’s age and rich as hell, I’d want to “take care” of several young hot men too, so go ahead and get yours, sugar mama. If everyone is going into this with their eyes wide open about the transaction – money and power in exchange for youth and beauty – then so be it and have fun. But yeah, don’t wrap it up in “love.” This doesn’t feel like love to me. But what do I know. 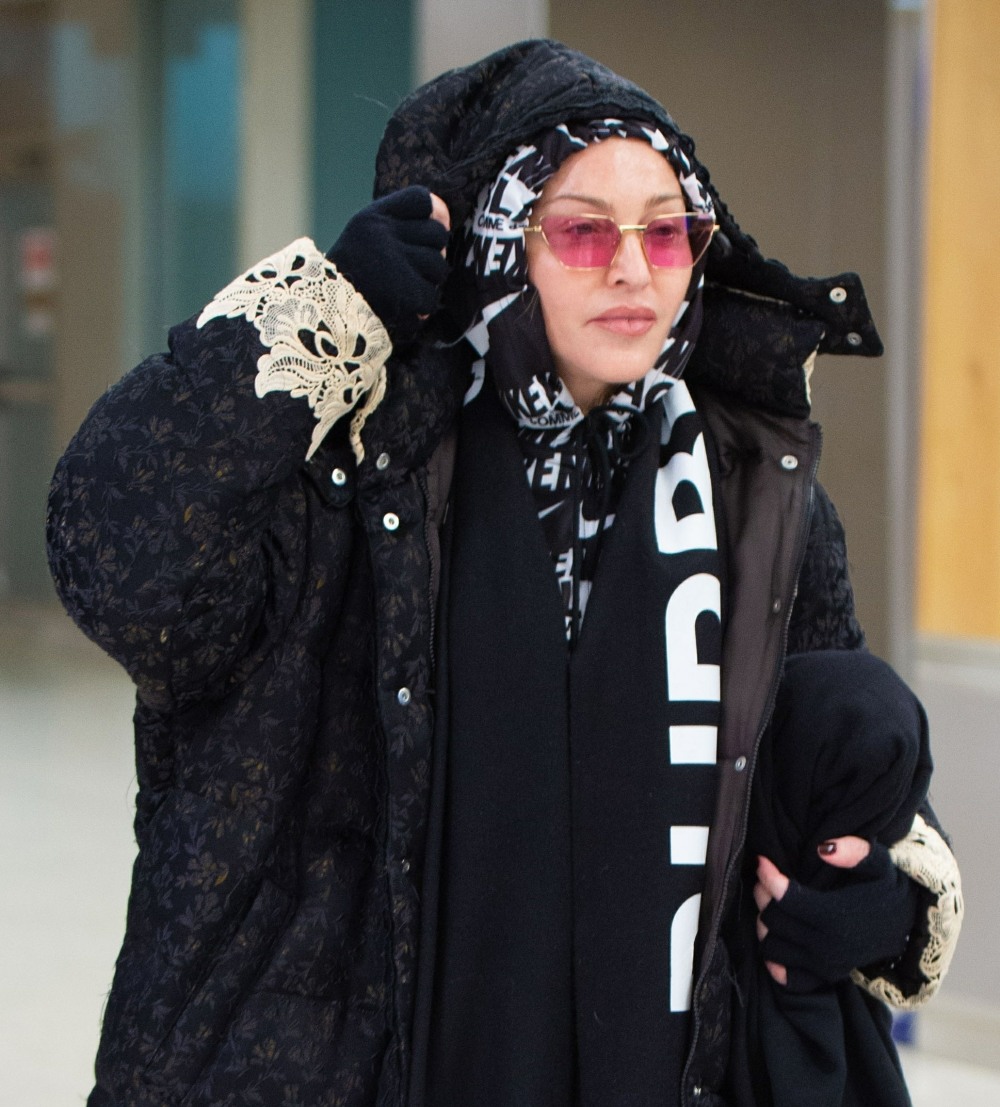 41 Responses to “Madonna is in love with her 25-year-old boyfriend, so claims the guy’s father”