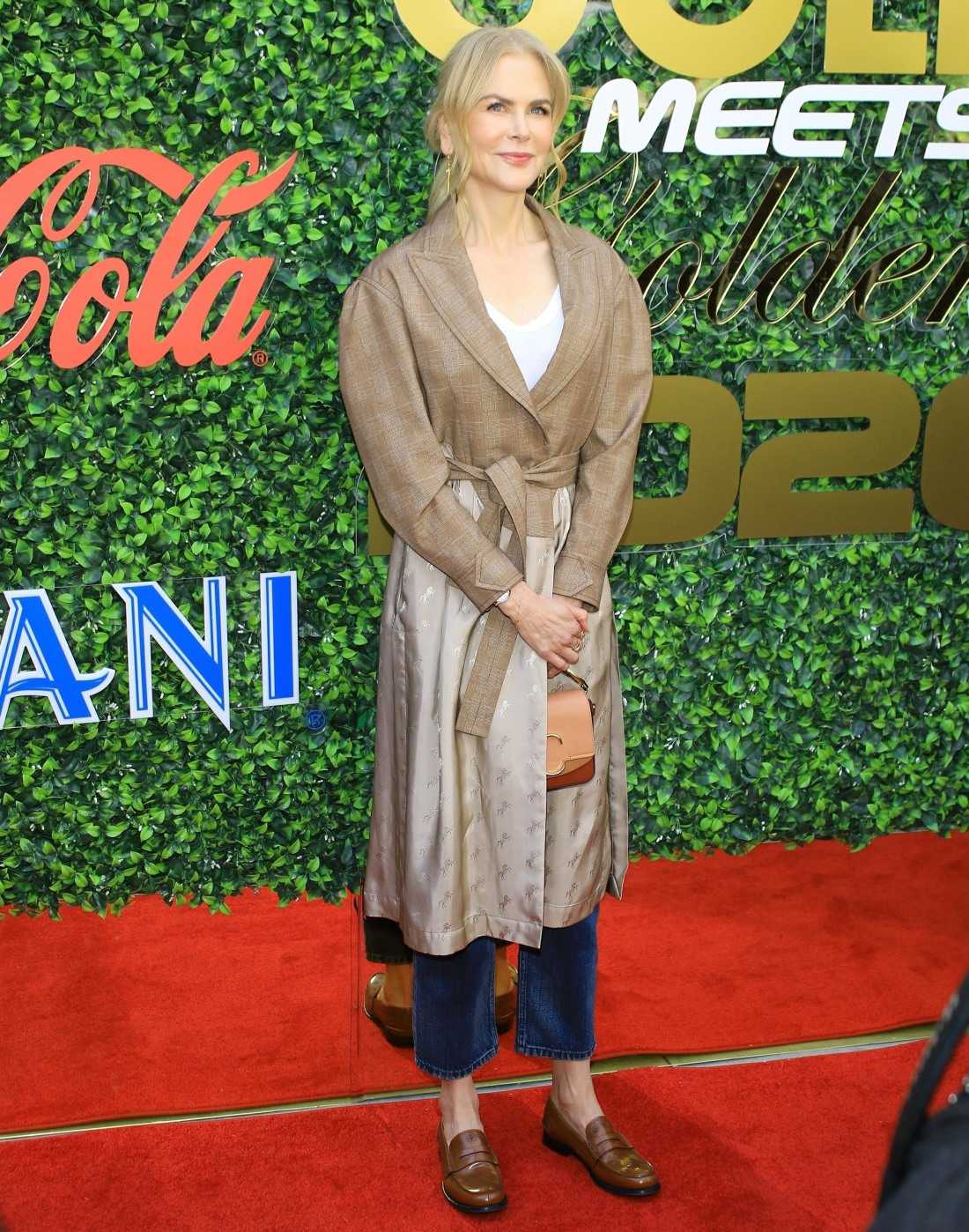 Here is our 2020 Golden Globes Open Post, and I can’t believe we’re doing this all so soon! Are you back in the work vibe? Are you back in the awards season vibe? I’m feeling strangely… chill about the awards season. I only have one person – Jennifer Lopez – who I’m rooting for this year, and the rest of them I could take or leave, mostly leave. Joker was trash, Once Upon a Time in Hollywood was okay but I’m not stanning it, My Nemesis Laura Dern will be smirking up every awards show and The Irishman will probably win everything except the actress awards, because The Irishman barely has any speaking roles for women. Not to mention, this year’s Globes telecast is hosted by Ricky Gervais, who is awful. Come and hate-watch it with us!

Our hostess for the Globes Open Post is Globe-nominated Nicole Kidman. Nicole is nominated for Bombshell, and she attended a few pre-Globe events this weekend. These are photos of her appearance at the Gold Meets Golden event on Saturday. This weekend was full of pre- Globes events in LA, none of which were particularly well-attended by A-listers. Nicole was the big “get” for this event, which was some kind of charity-brunch thing and obviously quite casual. The event is actually a fundraiser for Angel City Sports, which provides resources for disabled athletes. So a good cause rather than the typical ass-kissy pre-awards boozefest.

CB said some sh-t to me about Nic’s shoes, but I actually like them? I’ve always wished that I had the kind of body/style/vibe to pull off a well-made loafer, but I’ve never been that person. What’s hideous to me is the Chloe coat, which appears to be a silk robe hate-f–king an ‘80s blazer. YIKES. Something nice: Nicole donated $500,000 to Australian fire relief and she’s been providing info for other people to donate to some good causes – go here to see. Australia is on fire. Like, almost all of Australia is burning. It’s an awful situation.

Anyway, the Globes start at 8 pm on NBC (here in America). CB and I watch and tweet through the red carpet pre-show on E!, which gets worse and worse every year that Ryan Seacrest is in charge. You can follow CB here @Celebitchy, and you can follow me here @KaiseratCB (bonus: follow Hecate here @HecateatCB). We’ll be tweeting throughout the whole booze-soaked mess. 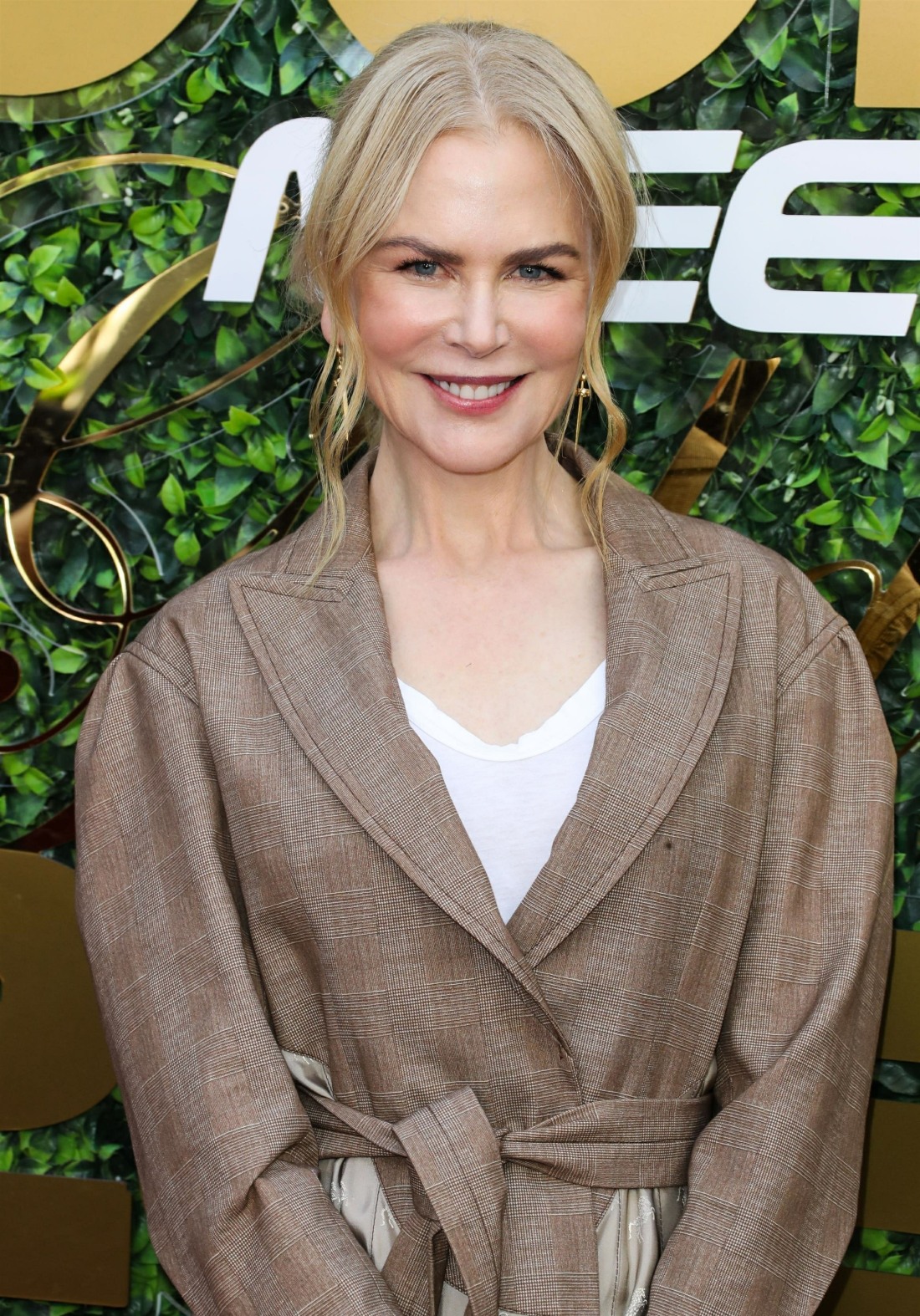