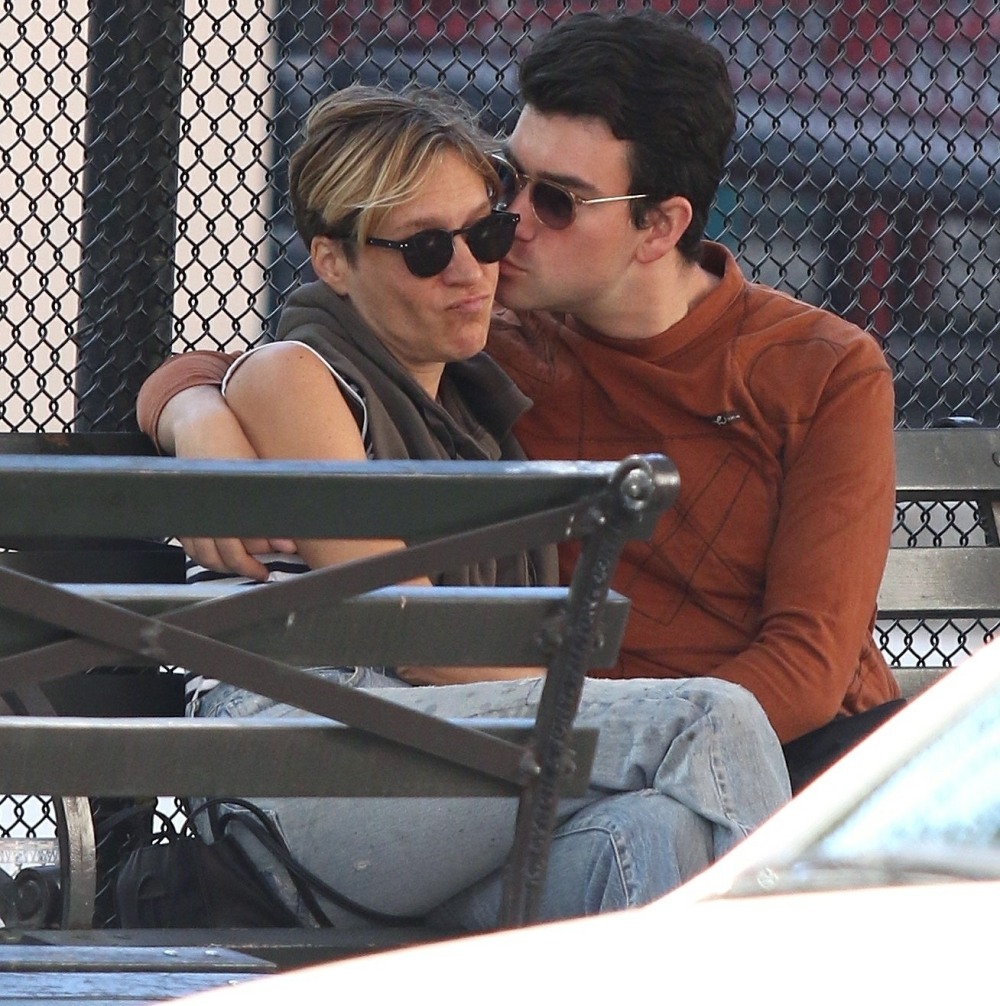 Over the years, I’ve developed some feelings for and about Chloe Sevigny. I used to think she was kind of impossible, but my hate-respect grew into genuine respect over time, and at this point, I think I’m a Sevigny Stan? Do those people exist? I love that she exists – sort of a throwback to the ‘90s, the cool indie kid who grew up to still do weird projects and try her hand at directing and fashion designing. She still lives her life on her terms. And now Chloe Sevigny is going to experience something new: motherhood. At the age of 45.

Chloe Sevigny is about to go on the ride of her life … motherhood, ’cause she’s expecting her first baby!!! The “American Horror Story” star and her man, Sinisa Mackovic, were spotted out Monday in NYC showing PDA and looking really excited about their first child together. They held hands, kissed, laughed and Sinisa even rubbed her belly for good luck … or possibly because of love and stuff.

The Oscar-nominated actress — who just wrapped on the upcoming HBO mini-series, “We Are Who We Are” — is about 5 months into what is, technically, considered a geriatric pregnancy. For those not in the know, that sounds worse than it is. Doctors slap that label on most expectant moms over 35. Chloe’s 45, but that’s not nearly as risky as it used to be. Remember, Janet Jackson was 50 when she gave birth for the first time.

Chloe and proud papa-to-be Sinisa — the director of Karma Art Gallery in NYC — have been together for more than a year.

Isn’t it crazy that Chloe Sevigny kind of set up a TMZ photoshoot to announce her pregnancy? Look at the photos, below. That’s a set-up! The camera is so close. This pregnancy photoshoot comes on the heels of Michelle Williams’ pregnancy/engagement rollout last week, where Michelle went dramatically off-brand and did a set-up photoshoot with People Magazine. The Indie Girls Are Not Alright!!! Anyway, congrats to Chloe and Sinisa – I was not expecting this, and I’m genuinely happy for her. 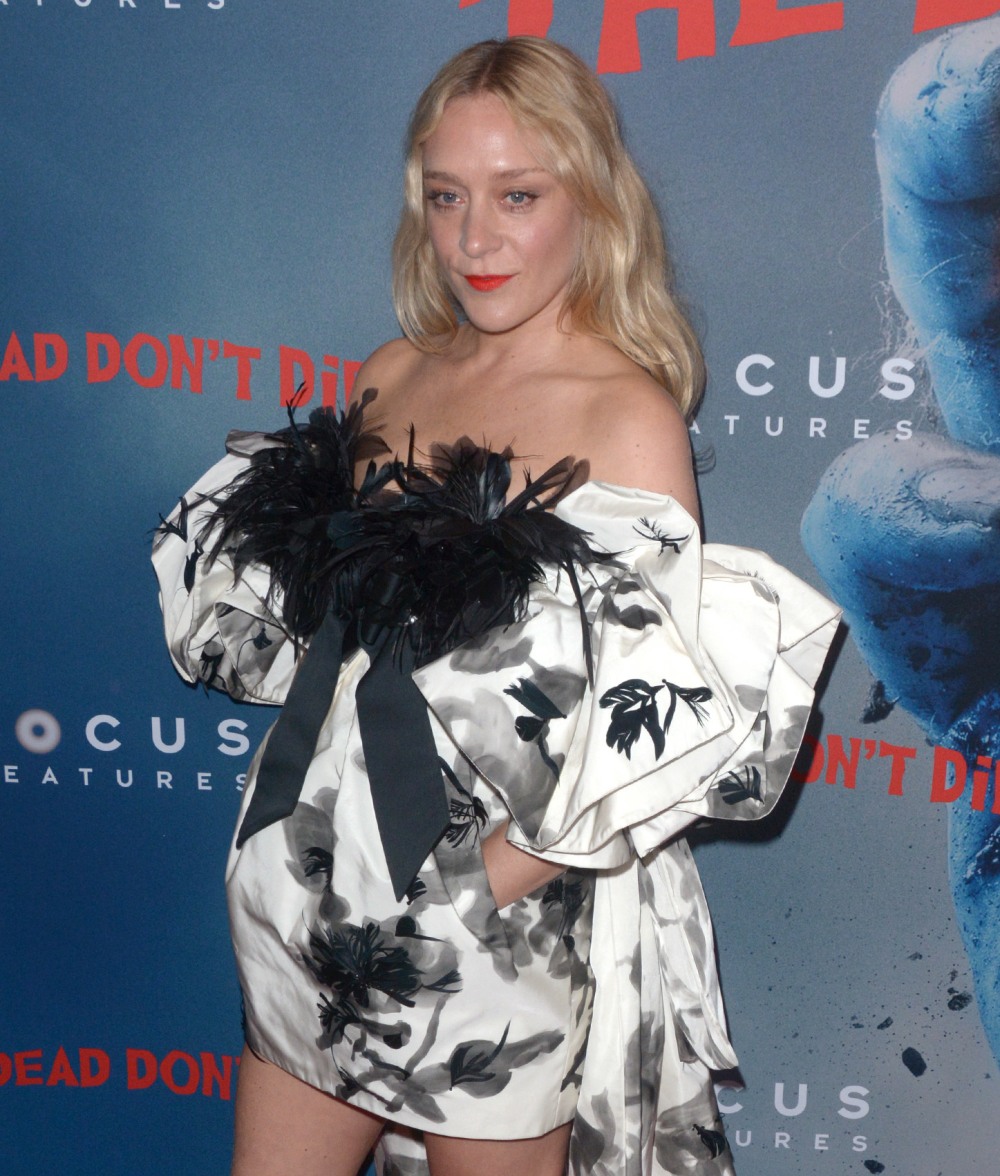 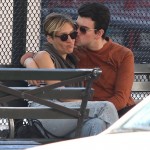 99 Responses to “Chloe Sevigny, 45, is expecting her first child with boyfriend Sinisa Mackovic”