Lady Kitty Spencer, 29, is engaged to a 61-year-old millionaire 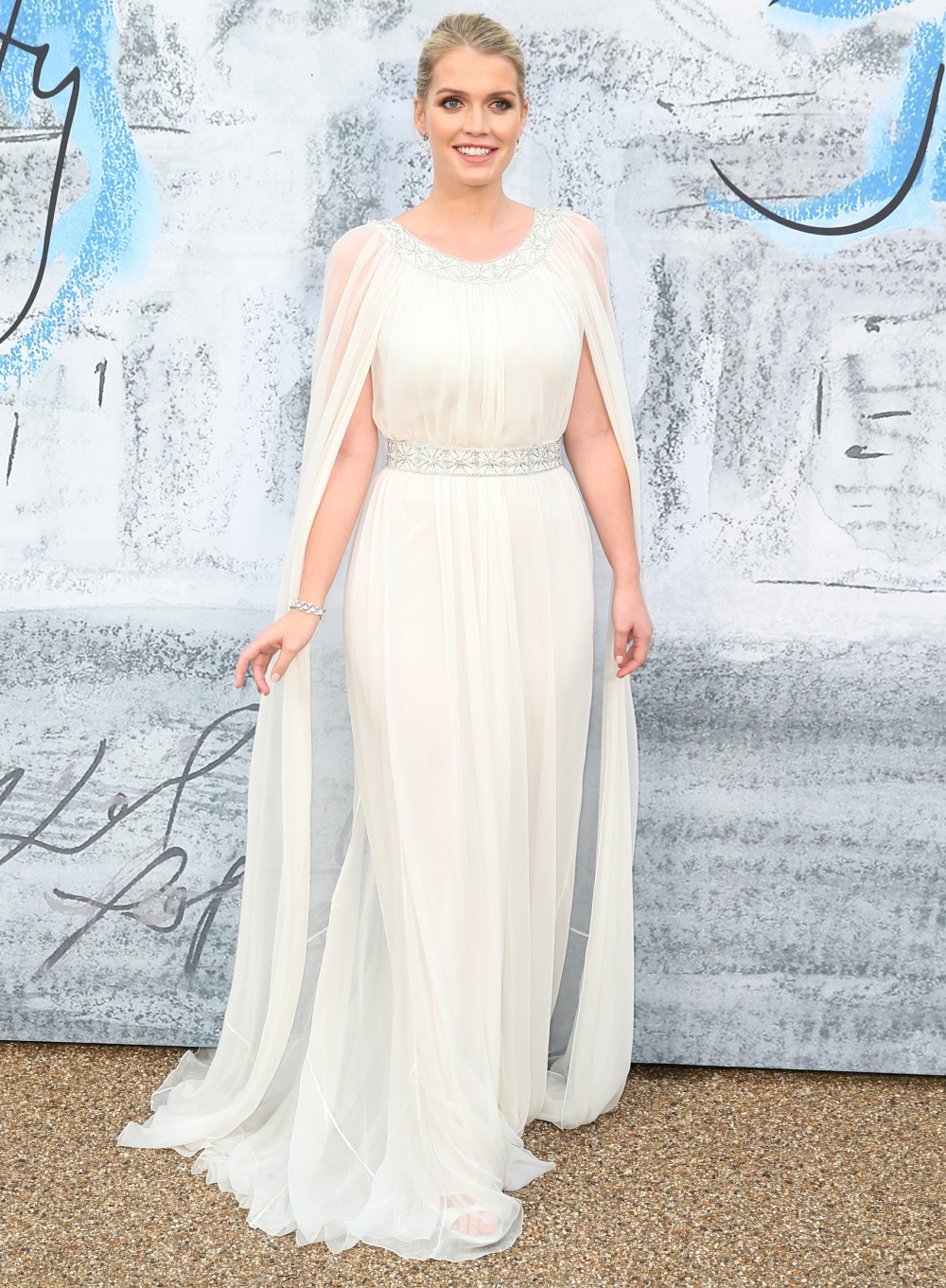 When I saw this story about Lady Kitty Spencer yesterday afternoon, I was like “ooh, this will be a good juicy story for a sleepy week in January.” LOL. Some days, I am so simple. Still, it’s worth discussing because it IS legitimately an interesting story. We’ve discussed Lady Kitty Spencer before – she’s the eldest child of the Charles, the Earl Spencer, who was Princess Diana’s brother. That would make Lady Kitty the niece of Diana and the daughter of one of the older aristocratic houses in England. From Kitty’s own words, she came to modeling later than most: she was 25 before she really started working as a model, and that was mostly through her “sudden fame” from being photographed at her cousins’ weddings. The British tabloids and magazines have been trying to make her into a thing for a while, and she probably carved out a nice revenue stream of modeling and “appearances” and low-key endorsements. But why work when you could marry some rich old dude?

‘Michael proposed to Kitty before Christmas,’ one of her friends told the Mail. ‘She’s been in Cape Town for the holidays and told her mother and the rest of the family. Michael is loved by all of them. Despite his wealth, he’s very humble and low key.’

Mr Lewis has three adult children and was previously married to a woman named Leola in 1985. It’s not yet known whether Lady Kitty will convert to Judaism, Mr Lewis’ faith, before the big day. In August last year, Lady Kitty was seen kissing Lewis after leaving Club 55 in St Tropez.

Lewis’ previous wife, Leola, signed a prenuptial agreement but it’s not yet known whether Lady Kitty will do the same. Lady Kitty’s last boyfriend was Italian property magnate Niccolo Barattieri di San Pietro, who was also significantly older than the socialite.

I mean… a 29-year-old “model/socialite” marrying a rich, twice-divorced 61-year-old? It’s been done before and well… it is what it is: transactional. I looked at photos of this guy too, and he looks 61 years old, so she’ll basically be his caretaker if they stay married. Harsh, I know, but true and it should be factored into the equation. I wonder what his adult children think about this? It sounds like the Earl Spencer is all for it. Gross.

Princess Diana’s niece Lady Kitty Spencer, 29, and boyfriend Michael Lewis, 60, are taking their relationship to the next level after more than a year of dating. 💍 https://t.co/E8hUWY847g 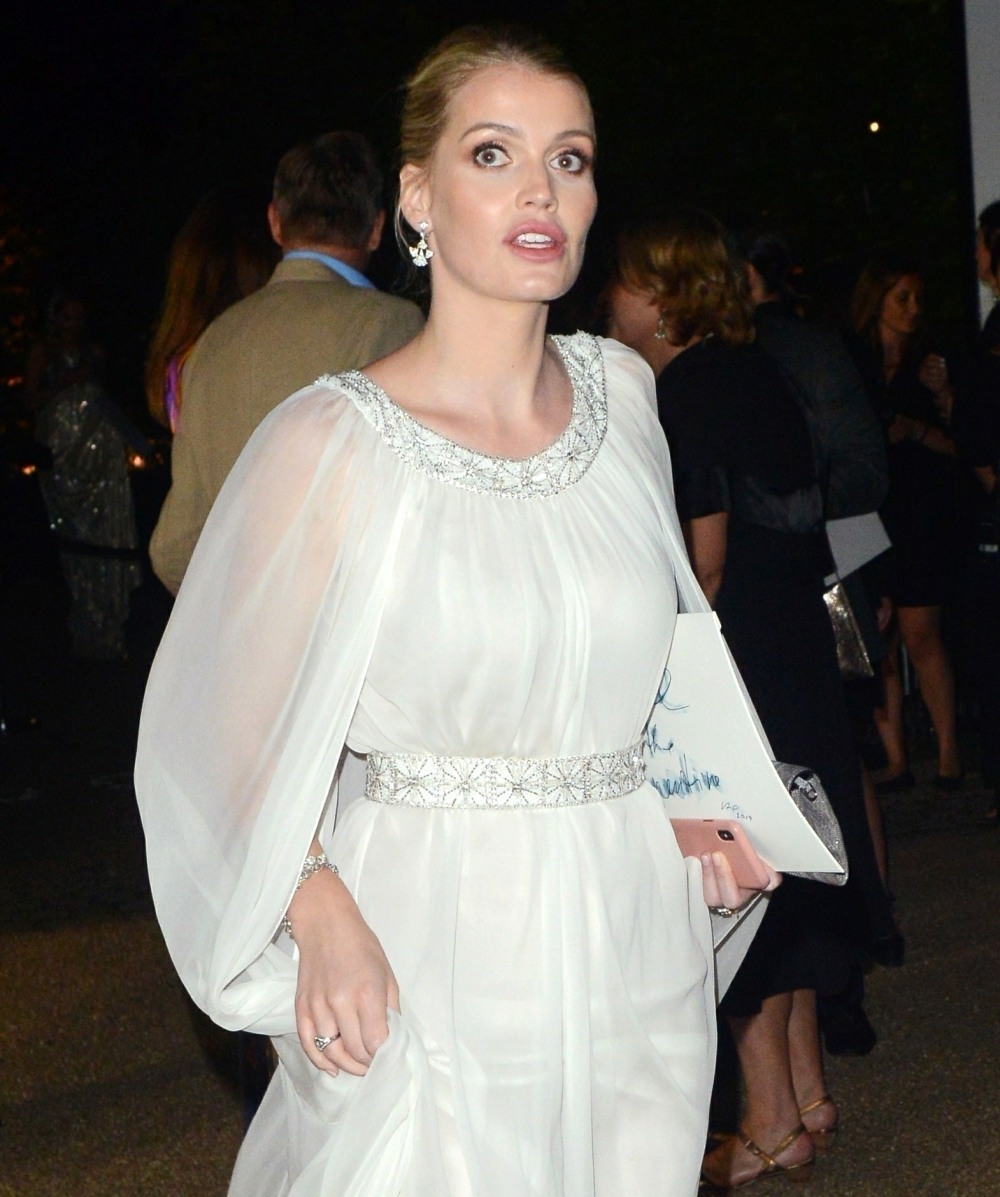 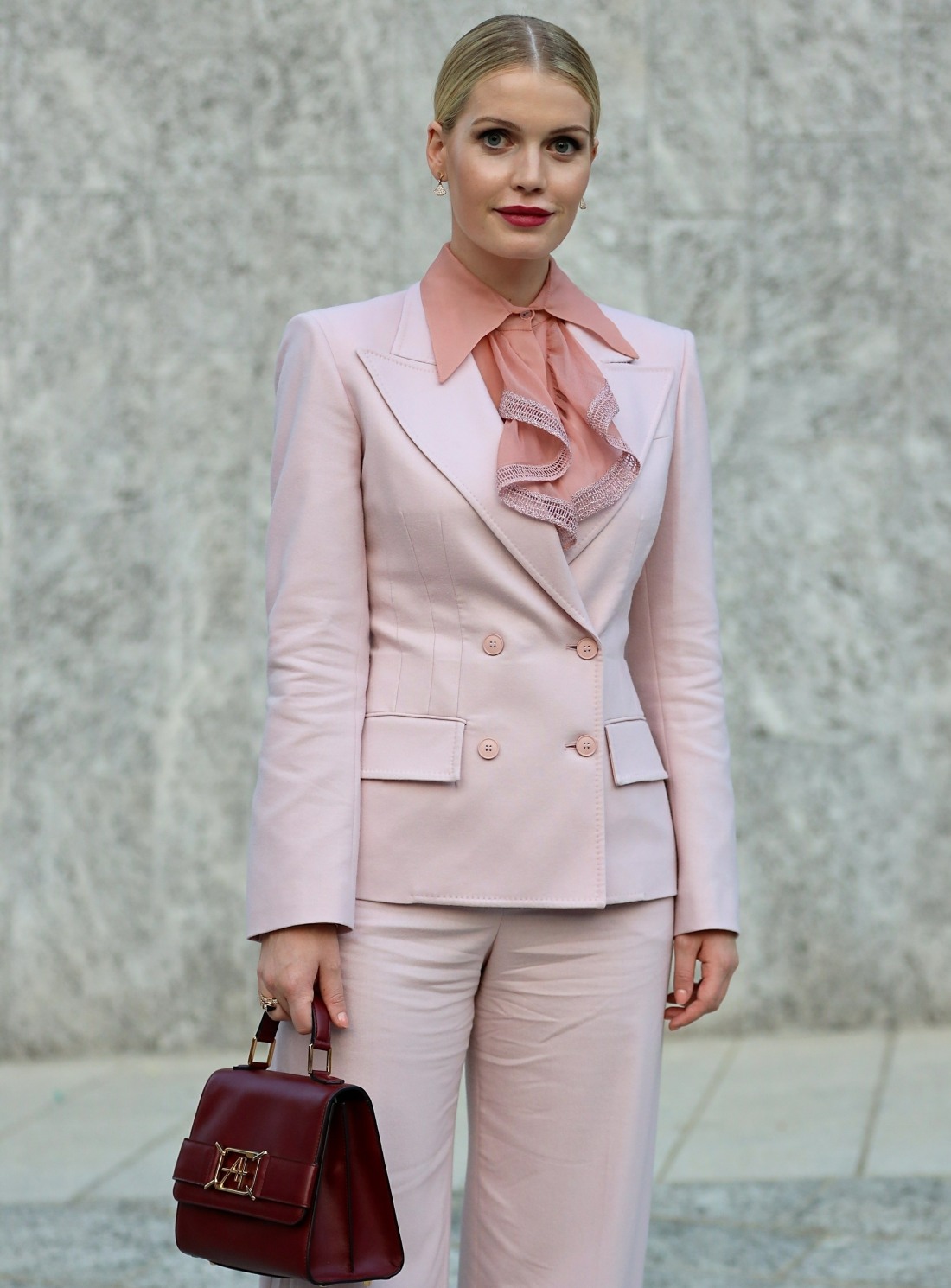 56 Responses to “Lady Kitty Spencer, 29, is engaged to a 61-year-old millionaire”