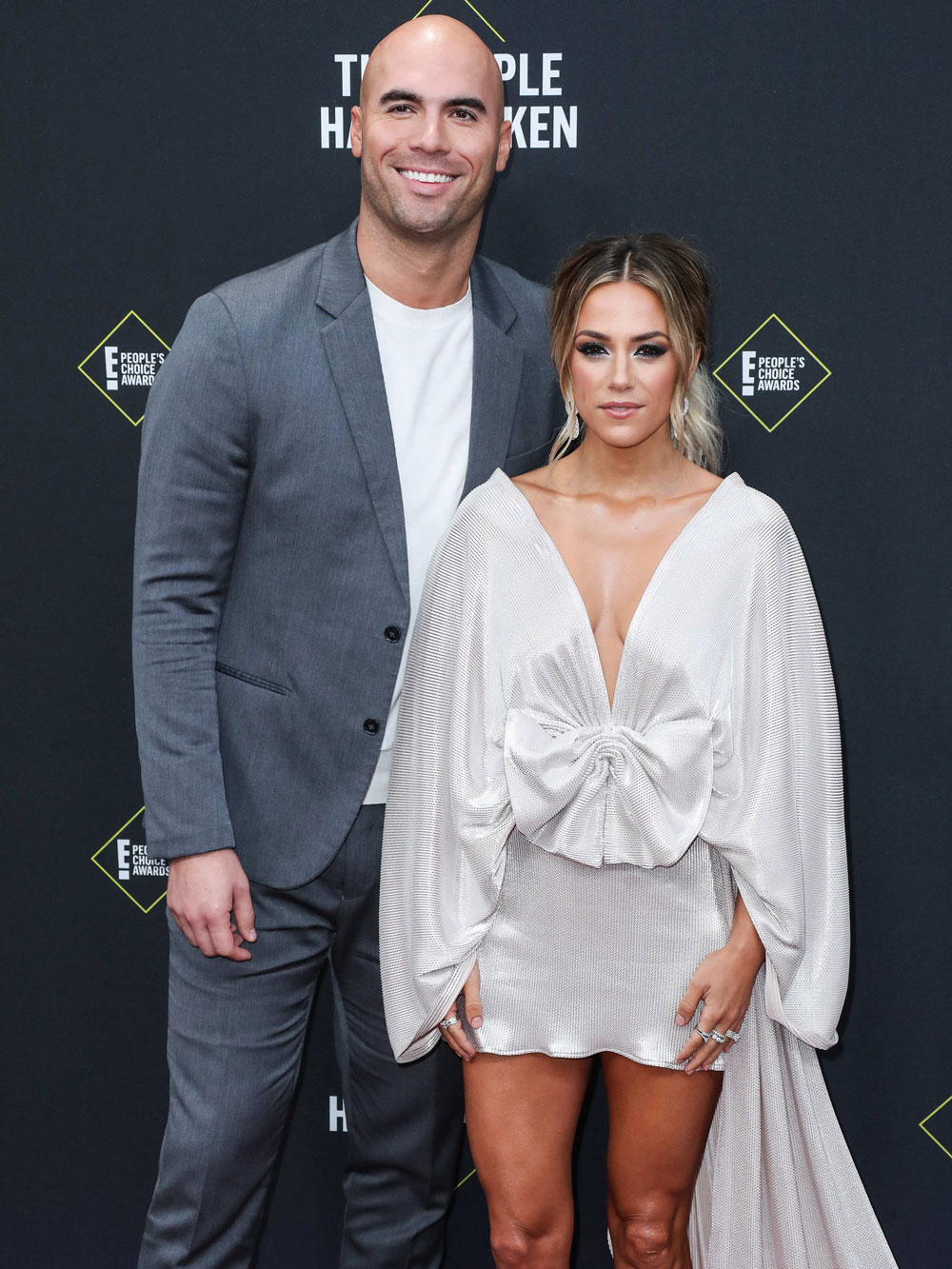 The one time I listened to Jana Kramer and Mike Caussin’s podcast it was so toxic I felt like I needed a Silkwood shower afterwards so I’m not going to pretend like I listened to it again. (FYI I stole that Silkwood shower line from Kaiser.) I hope to never be subjected to that, but if they announce a breakup or something I’ll take one for the team. As you likely know, Jana’s husband continually cheats on her and makes excuses for it. They’ve turned their toxic dysfunction into a cottage industry. Jana twists herself into a pretzel trying to justify Mike’s infidelity and lies and she’ll tell us about it. US magazine recently reported on one of her coping mechanisms and it’s both funny and sad: Jana gives Mike a day to come clean about his lies. Which ones and how can she keep them straight?

“When I had mentioned the 24-hour rule last episode that got slaughtered in the media because, you know, it’s like, ‘So you’re saying someone can lie?’ but I wasn’t,” [Jana Kramer], 36, explained in an exclusive clip of her “Whine Down” podcast.

She continued, “What I was even saying is when someone has a character defect of lying all the time, sometimes they just need a space to be like, ‘Oh crap, that was a lie. I need to go back and fix it,’ so that they’re not scared and they don’t hold on to it and they don’t justify it. So that is just something that works for us.”

Kramer faced backlash after she revealed how she and Caussin, 32, work through their trust issues. The couple have battled the former NFL player’s sex addiction and infidelity throughout their four-year marriage.

On the January 5 episode of her podcast, Kramer responded to a listener who asked her, “How do you rebuild trust when even his love is a trigger?”

The One Tree Hill alum replied, “That’s what I’ve always been trying to find, though. How do you rebuild trust? I think it’s just time. Time and a lot of therapy, and a lot of proven, consistent, rigorous honesty.”

Kramer and Causin found one method that made a big change in their marriage.

“[It’s] the 24-hour rule. You have 24 hours if you lie to come back and say, ‘Hey, you know what? I messed up. That was a lie.’ And that shows change. That shows some honesty. That shows a little growth. But I would say, get therapy because it’s worth it,” she said.

The pair sparked speculation that they had called it quits when she posted an emotional message via Instagram on December 30.

“2019. Ur coming to a very interesting end … and for now, all I have to say is… Time heals all wounds,” she captioned a solemn photo of herself.

So she took “wife” off her bio and then put it back a day later. She was trying to issue him a warning, he surely gave her a bunch of mealy-mouthed bullsh-t and she forgave him. I mean, hasn’t she given him years really and he’s never changed? It’s not just a day, but I’m sure they have all sorts of complicated justifications and pseudo-psychological terms and conditions for each other. I heard a bunch of them on their podcast. He’s been to sex addict rehab twice and I don’t mean to make light of that addiction, but in this instance it seems like a convenient excuse. Lying is a “character defect” to Jana and something he’s working on but really he’s just a cheater and is covering his tracks. That’s something Jana has decided to live with and capitalize on. If we didn’t talk about her she wouldn’t make money though. Rinse and repeat.

Jana hasn’t posted a photo with Mike since this one in mid December!

Santa was a success

. Jolie asked for a unicorn…no surprise there;). What are y’all asking for? (As a mom I feel like I now understand when my parents said they don’t want anything and just want to see their kids happy and healthy. That’s all I want! …listen to the podcast tomorrow to hear more about that)

Girl what are you wearing?
Embed from Getty Images