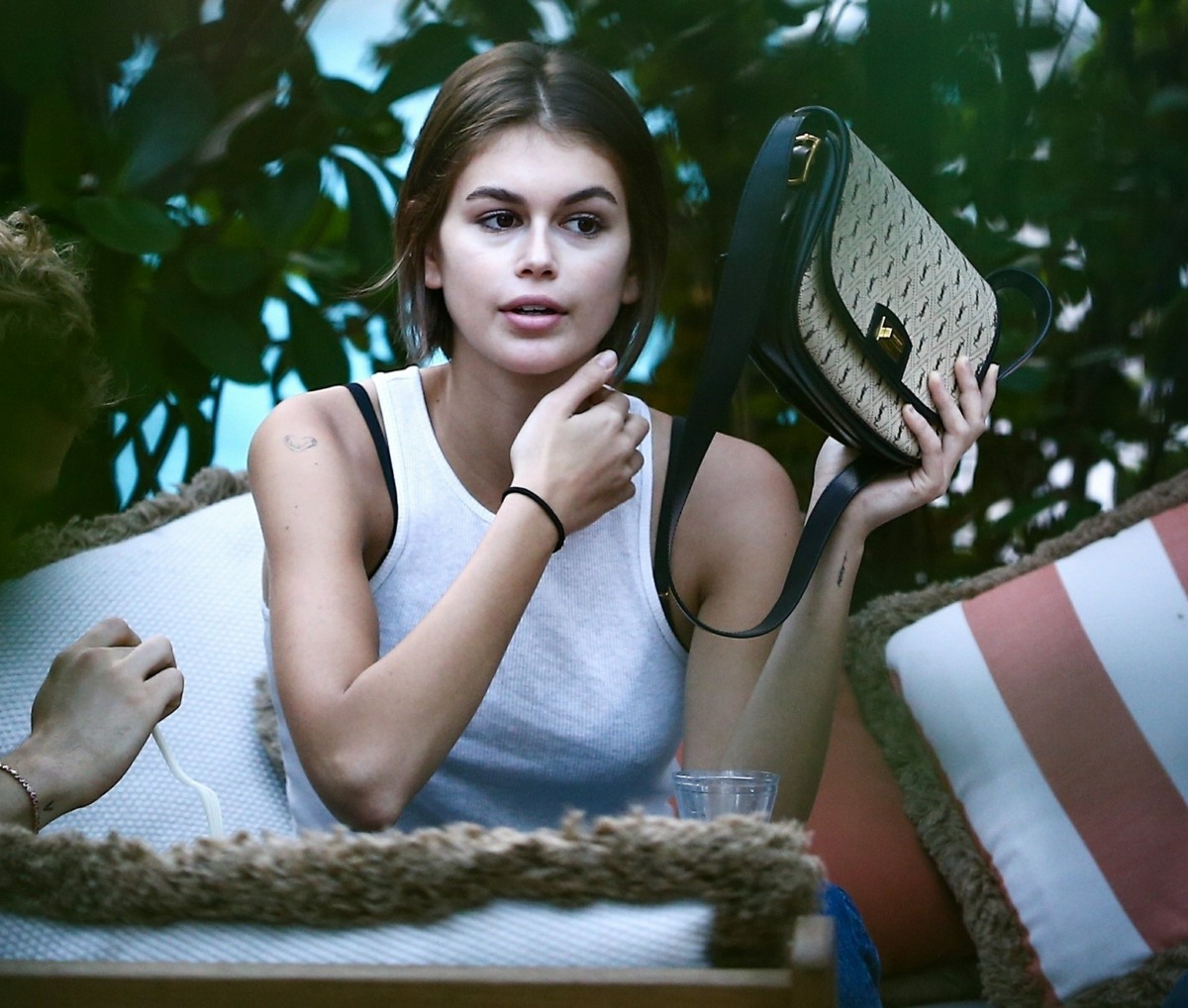 I’ll admit to not thinking much of Cindy Crawford & Rande Gerber’s parenting style, especially when it came to how eagerly they pushed Kaia Gerber into modeling. It was almost like they told Kaia that all she could ever do was model. They started pushing her into it very early and they let her be independent too early too. But I think Kaia’s relationship with Pete Davidson – likely her first big-deal relationship – was a wake-up call for Rande and Cindy. There were stories about how Cindy and Rande hoped that Kaia and Pete would fizzle out. Then, around Christmas, it seemed like Pete had some kind of breakdown in Kaia’s New York apartment, and Rande and Cindy had to come by to deal with it.

So, ever since then, Rande and Cindy have been keeping Kaia VERY close. And I respect that. Kaia needs them. Just after the New York incident, Kaia went to LA with her parents. Kaia was in Miami with her parents for New Year’s, in LA/Malibu with her parents in early January and then she was back in New York – with Rande checking in with her every day, from the looks of it. She went back to Miami this past weekend. This is all backed up by paparazzi photos, Kaia’s locations and the fact that her parents are sticking close to her. The pics in this post are just an assortment from Kaia doing a photoshoot in Miami a few days ago (with Cindy close-by), and stepping out for lunch with Rande last week in New York. Page Six also makes it sound like Kaia is surrounding herself with people who are NOT Pete Davidson:

Kaia Gerber soaked up the sun without Pete Davidson over the weekend. The “SNL” star has not been spotted publicly since he seemingly joked on the NBC show about heading to rehab: “I’m going on ‘vacation,’ but insurance pays for some of it, and they take your phone and shoelaces.”

Gerber, meanwhile, was spotted all over Miami with her pals Tommy Dorfman and Antoni Porowski. (Dorfman starred in the Netflix series “13 Reasons Why,” while Porowski is on the streaming service’s “Queer Eye.”) We’re told the trio stayed at the W South Beach, where spies spotted them lounging poolside. “She was clutching a copy of the book ‘The Bad Girl’ [by Nobel winner Mario Vargas Llosa], and she and Tommy embraced,” a spy told Page Six.

Gerber and her crew also biked on Ocean Drive, did pilates, hung out at hotel bar Irma’s, and she posted a racy selfie with Dorfman. We’re told Gerber was in town for a Louis Vuitton shoot.

Davidson was also reportedly in an intense talk last month with Gerber’s dad, Rande, at Kaia’s Manhattan apartment — after which Rande was spotted recapping the odd exchange for wife Cindy Crawford on the street outside.

My guess is that Cindy and Rande have not said “you need to break up with Pete.” My guess is that they’re like “he needs a lot of help, and it’s too much for you, so we’re going to stay close to you just in case.” Plus, they’re probably encouraging Kaia to spend time with friends and just… live her life. Do you think Kaia has dumped Pete? Or is it more of a wait-and-see “hit pause while he works on some stuff in rehab” kind of thing? 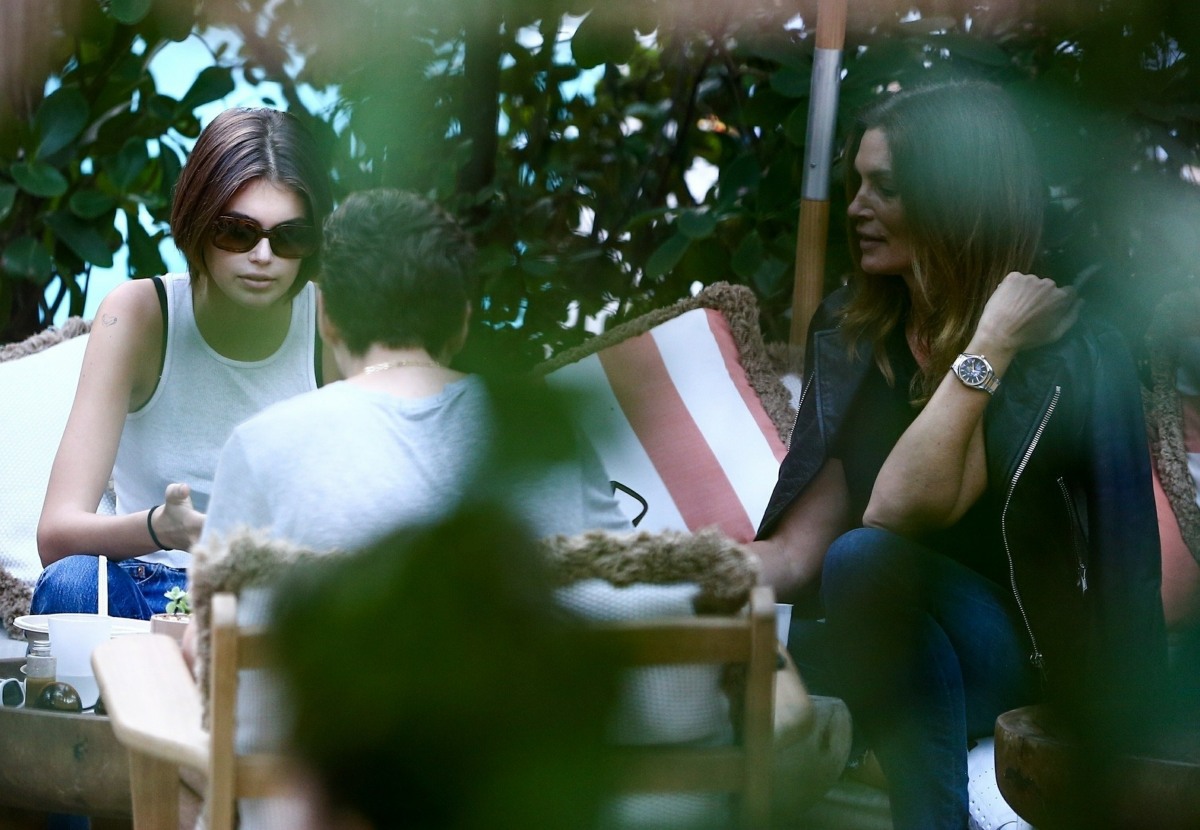 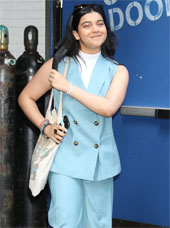