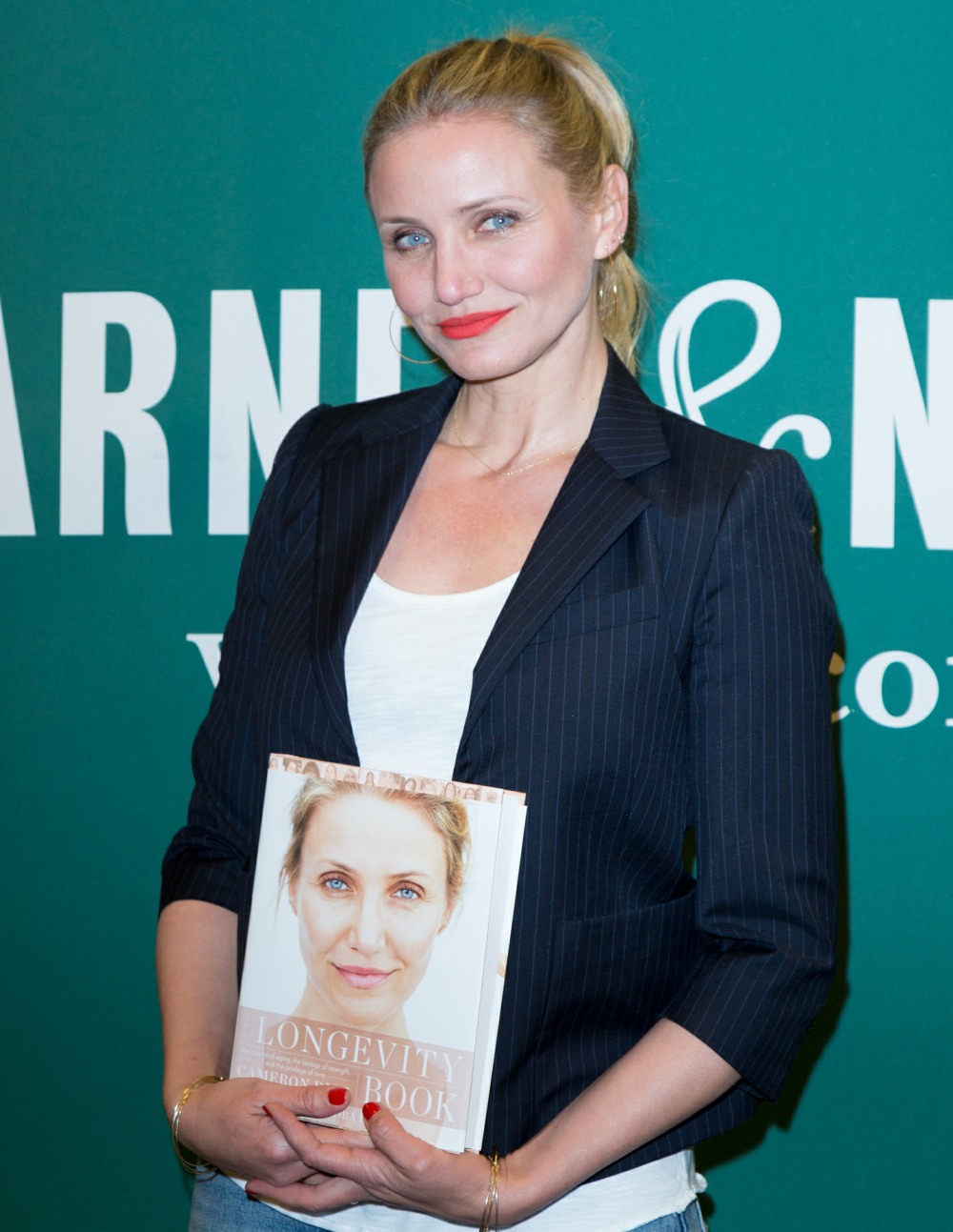 If you hadn’t noticed, my new shady mantra is “well, it’s not MY wedding/baby/marriage.” By that I mean, when a celebrity is making an awful personal decision, instead of bitching about it endlessly, I just try to be zen and understand that people have the right to make terrible decisions. It’s particularly bad when it’s a baby name though. Well, Cameron Diaz and Benji Madden welcomed their first child in late December. This baby girl was long-sought and long-awaited. And after all that time, they named the child RADDIX. Raddix Madden. And you know people are going to screw up the kid’s name forever. I personally almost called her Raddix Maddox. But it gets even worse and *deep breath* it’s not MY baby name.

Welcome to the world, Raddix Chloe Wildflower Madden! Exactly two weeks after Cameron Diaz and Benji Madden announced the birth of their baby girl, her (two!) middle names are now revealed. According to the newborn’s birth certificate obtained and published by The Blast, the Hollywood couple chose to incorporate “Chloe” and “Wildflower” into Raddix’s full moniker.

A source previously described Cameron and Benji as feeling “absolutely elated” since finally becoming parents five years after they tied the knot. The actress is solely focused on motherhood nowadays, with the insider sharing, “She’s devoted to being a full-time mom. She feels she gave up a lot of time and valuable years working instead of being at home. Now is her time to be a mom and she is cherishing it. She has no plans to work at all.”

I feel like a lot of women from my generation and Cameron’s generation grew up loving the name Chloe. It was everywhere in the ‘90s especially – it felt like it was the “It Name.” It got a bit oversaturated though. Still, it would have gone perfectly as a first name with this kid: Chloe Madden sounds so pretty. Then they could have done the one-two bonkers punch of Raddix Wildflower for the middle names. Basically, I think they just f–ked up the order. But I really dislike Wildflower, in case anyone is wondering. It’s cheeseball. But again, not my baby.