Margot Robbie in Chanel at the SAG Awards: lovely or just not on-brand? 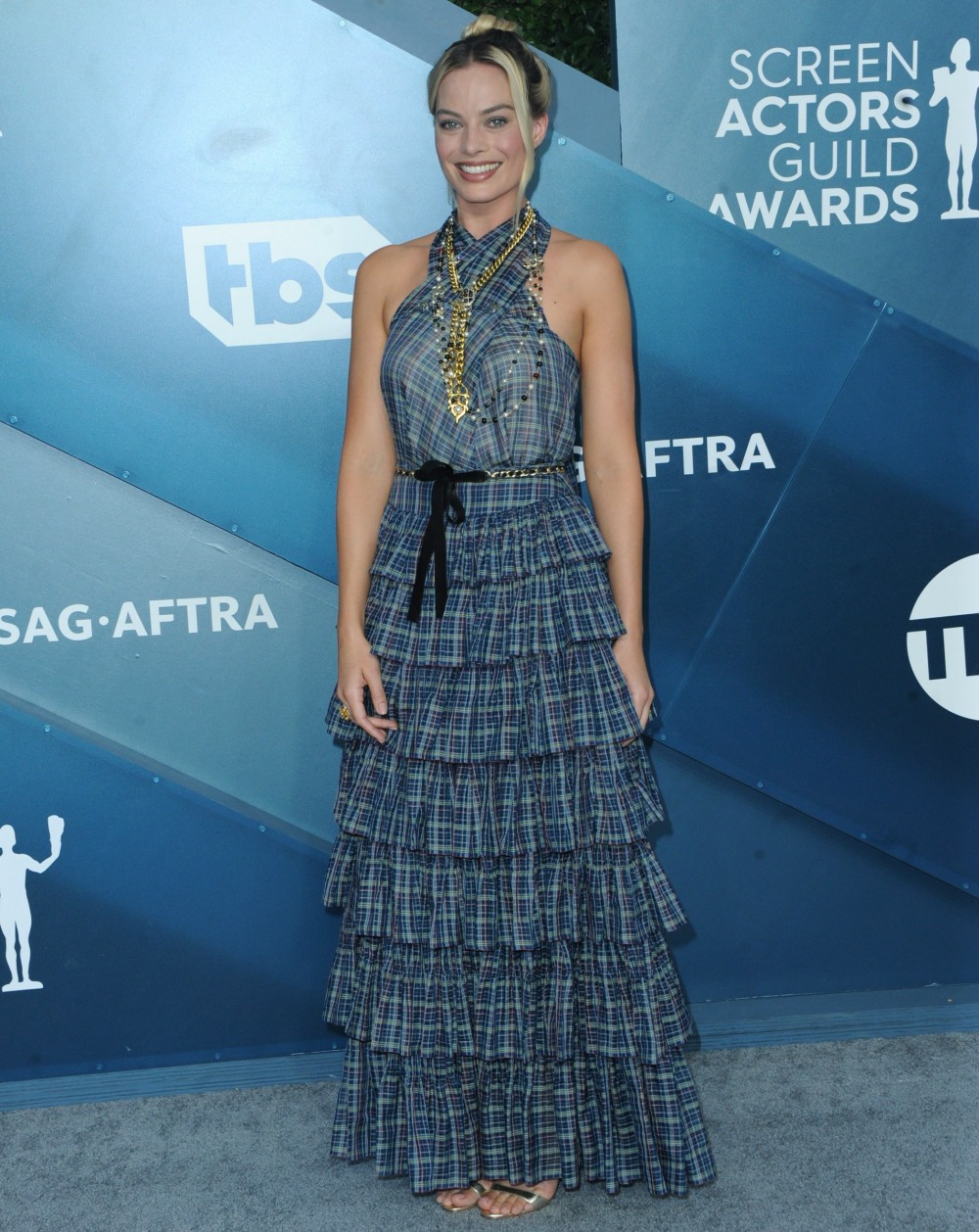 Margot Robbie’s Chanel contract reminds me a lot of Jennifer Lawrence’s Dior contract – I’m glad these ladies are getting paid and I’m glad they don’t have to stress about finding a dress last-minute, but… there’s inherently a “bad fit” between designer and celebrity. Margot looked so much better when she wore whatever she wanted, but now that she mostly has to wear Chanel on the major red carpets, it just feels like it’s bad for her personal brand, and bad for Chanel’s brand. So, this is what Margot wore to the SAG Awards. It… does not suit her. It’s not BAD, per se, it just doesn’t look right on any level. 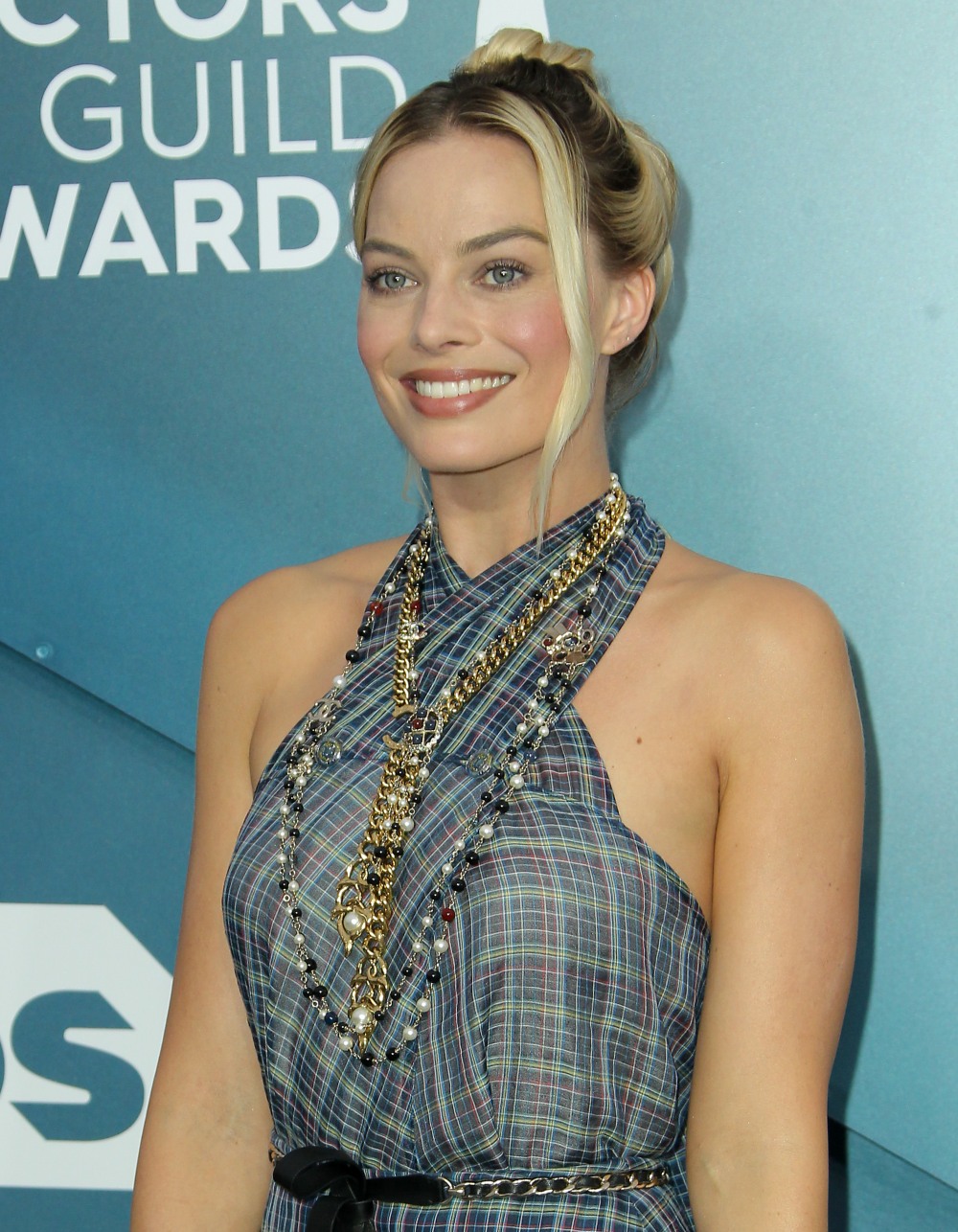 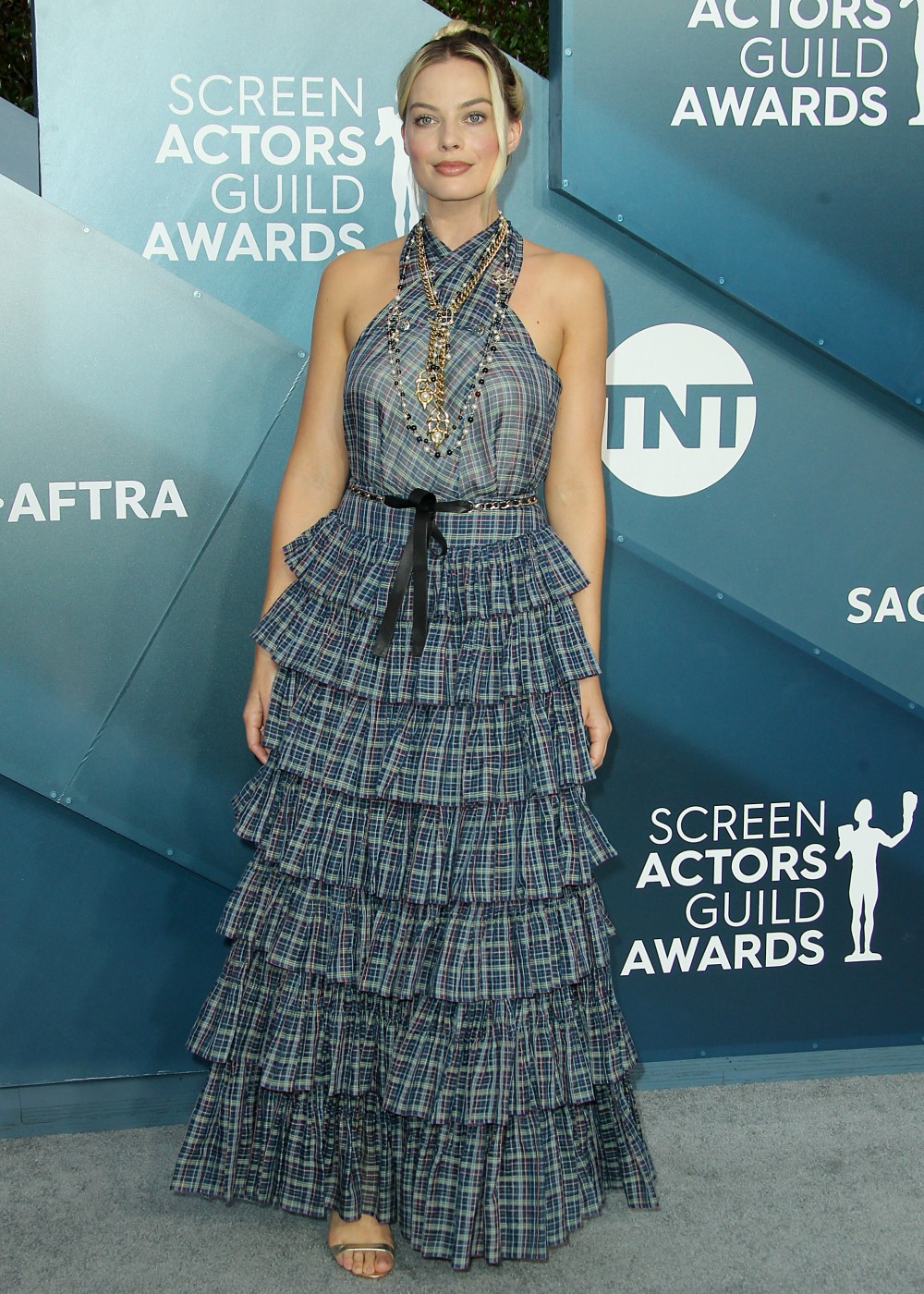 I’m always surprised that more women don’t wear suits to the SAG Awards, it seems like the perfect event to mix in a nice suit or lady’s tuxedo. Margaret Qualley was one of the few women who suited up for this year’s SAGs and so that made her stand out like crazy. Plus, this Chanel suit was GOOD. Really good. She looks like a model straight off the runway.

Winona Ryder in Dior. The sequel to Beetlejuice looks great!! Seriously, Winona’s Forever Lydia Vibe is my constant, I love her so much. This is what a goth ‘90s girl looks like all grown up. Did you know that Wino has a boyfriend too? She brought boyfriend Scott Mackinlay Hahn as her date. 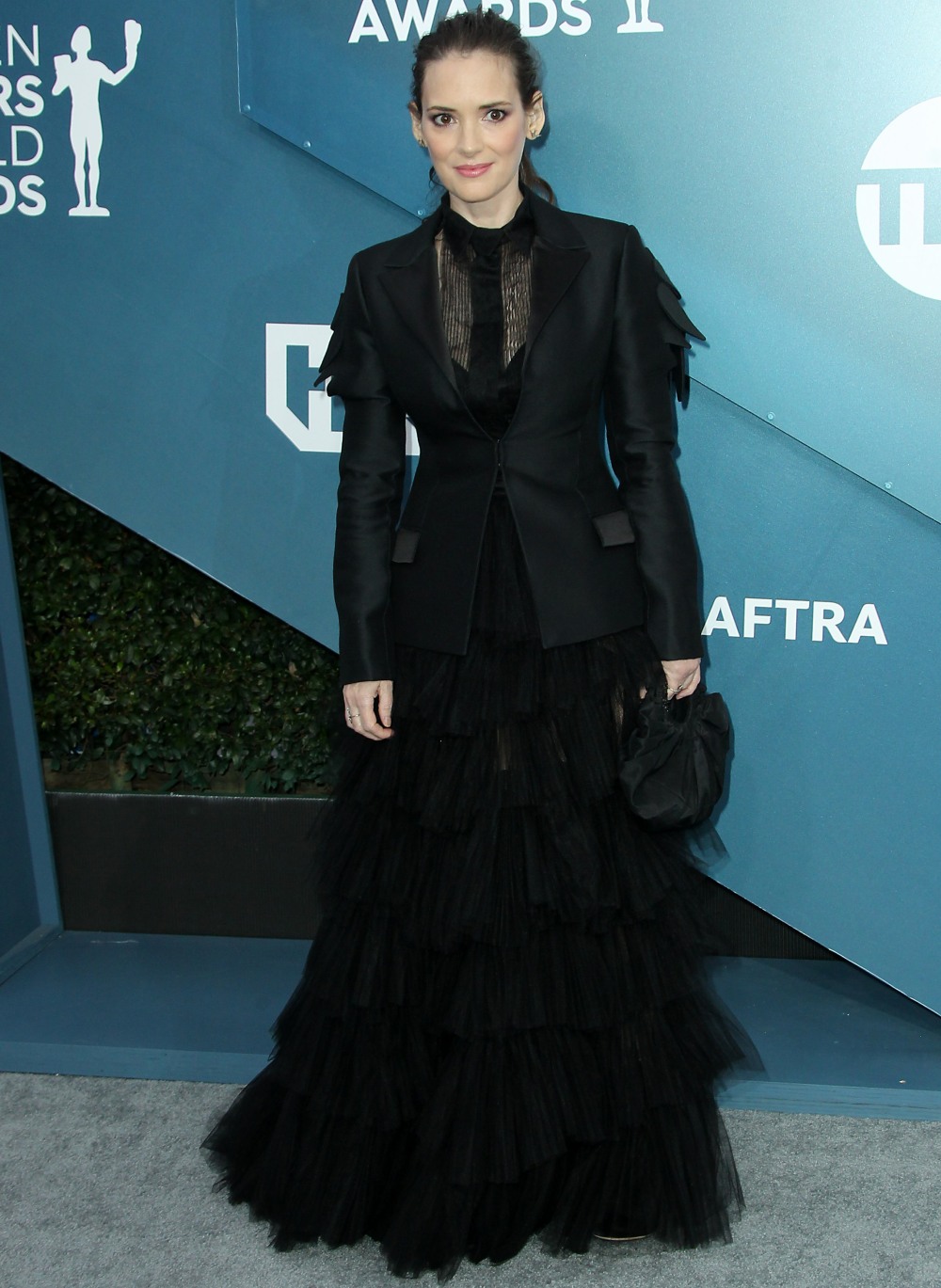 23 Responses to “Margot Robbie in Chanel at the SAG Awards: lovely or just not on-brand?”