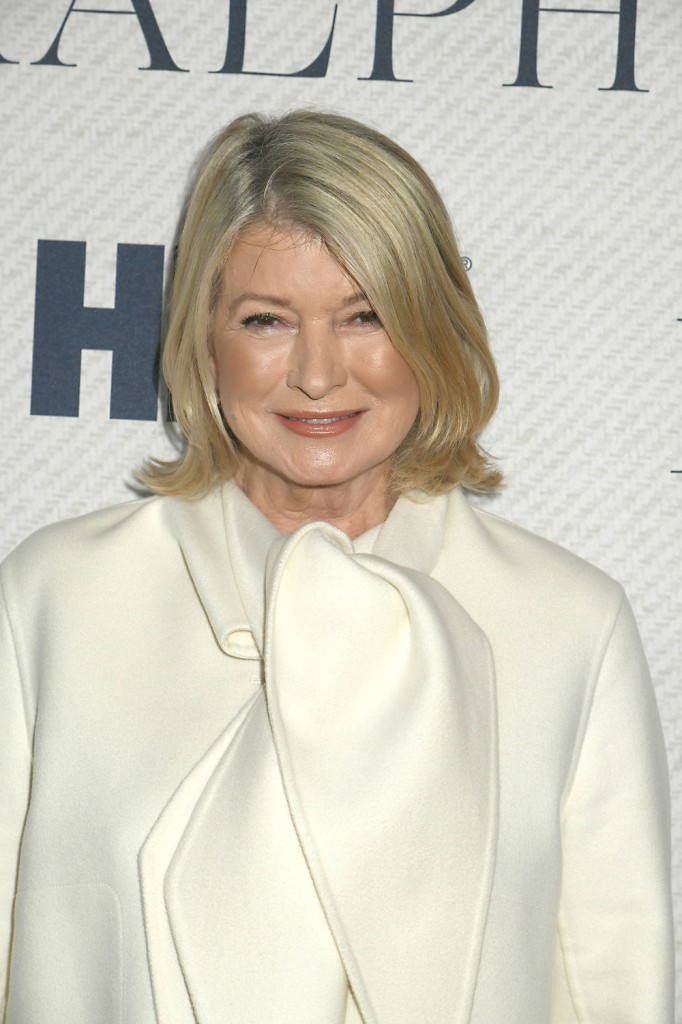 Unfortunately, we are all aware there exists a candle that smells like Gwyneth Paltrow’s vagina, or at least what she wants us to believe it smells like. We also know that her $75 vanity product is completely sold out, which I hope to hell means that only five were made in the first place. And, of course, if Gwyneth’s latest anything is in the news, Martha Stewart’s opinion is not far behind. Martha appeared on Watch What Happens Live with Andy Cohen last week and one lady called in to get Martha’s thoughts on the made-to-be-infamous candle. It’s no surprise Martha was not interested. But she was actually more supportive of Gwyneth putting herself out there, so to speak, then I thought she’d be:

I’m sure it’s sold out. I mean, she does, uhm, that kind of irritating (pause) read… she’s trying to zhuzh up the public to listen to her. And that’s great. Let her do her thing. And, uh – I wouldn’t buy that candle.

So, to be clear, you don’t want a candle that smells like Gwyneth Paltrow’s vagina?

At this point, Martha and Gwyneth have formed a symbiotic relationship. Not that they need to, but they enjoy feeding off each other. I don’t think they are secretly friends or anything, but I am fairly certain they are more than happy to stoke feud rumors to the media as long as they can. I also really hope Gwyneth sends Martha a case of her candles and a note that reads, ‘heard you didn’t have any!’

I appreciate Martha’s comments about Gwyneth’s method of creating a buzz. Obviously, the signature Martha Stewart shade is steeped into her comment, but at the same time, game recognizes game. People are talking about Gwyneth and Goop and her out-of-touch products. In a landscape filled with lifestyle gurus, even if she is the self-proclaimed inventor of such, Gwyneth has to find a way to stay relevant, especially if she’s supposedly retiring from acting to focus full-time on Goop. If having a gimmicky candle gets traffic to her site, then her tactics are proving effective. I hope it’s a bunch of Gwyneth sycophants buying her candle and not, as Martha suggested, “a lot of guys who are horny.”. But I do agree with Martha, these types of ploys from Gwyneth don’t bug me too much. I’d rather she sell candles smelling like her various body parts than promoting any kind of pseudo-science so, way to go, Goop, I guess.

But, just to be clear, like Martha, I don’t want a candle that smells like Gwyneth Paltrow’s vagina either. 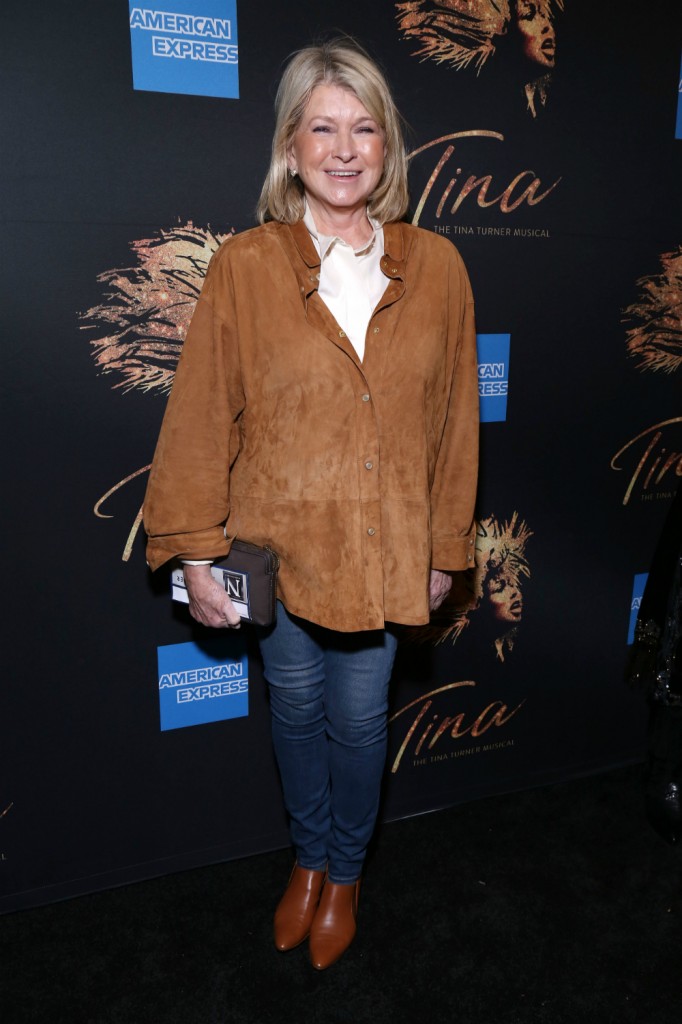 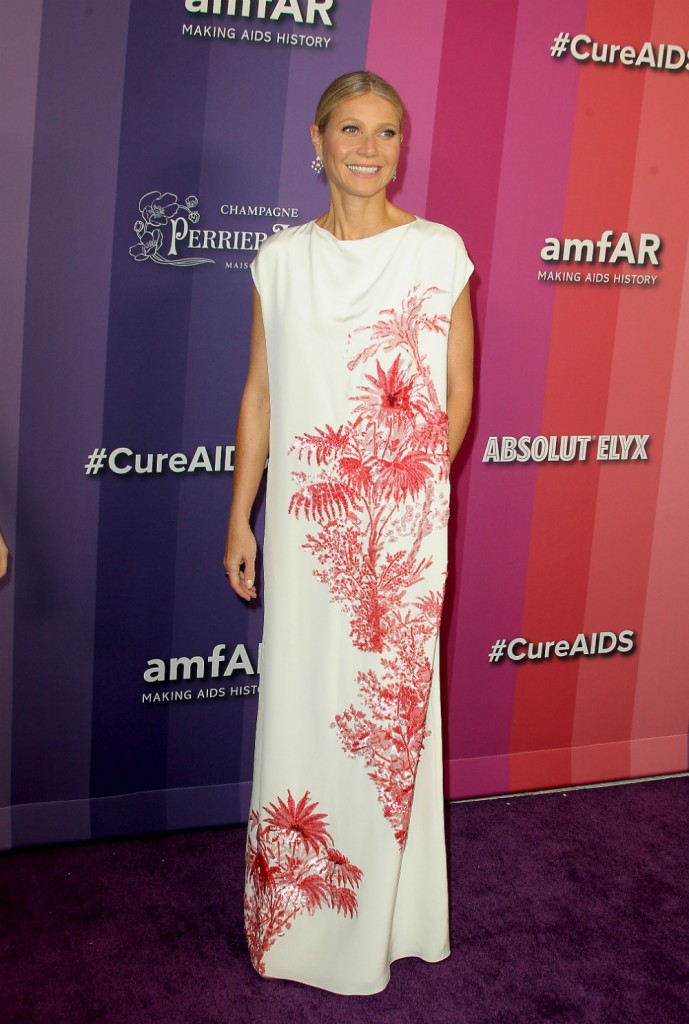 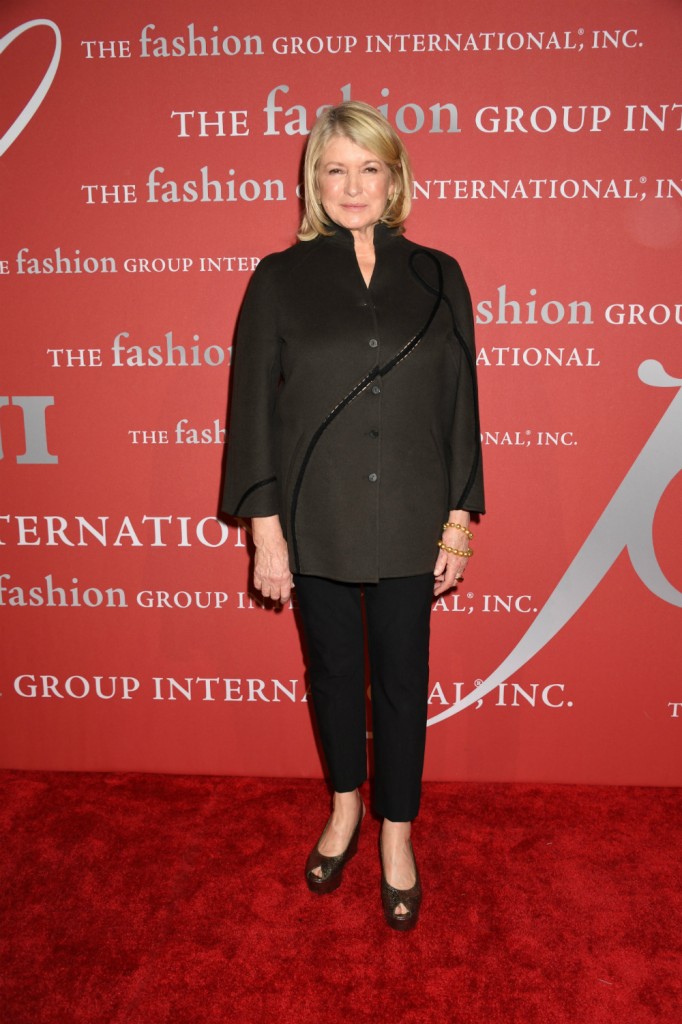 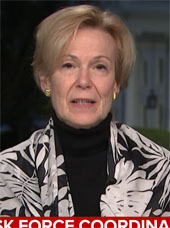 Featured Links
- F-k this terrible doctor at 45’s nazi corona rallies [Jezebel]
- Lily James and Matt Smith are back together [Just Jared]
- Feel good movies on Netflix [Pajiba]
- David Geffen is on his yacht. Remember how that turned out on Fear the Walking Dead? [Dlisted]
- Samantha Bee reports from the woods [OMG Blog]
- Bella Hadid vs. Ellie Goulding [Go Fug Yourself]
- Zoey’s Extraordinary Playlist is said to be very good [SOW]
- Baby Shark has a new PSA [Socialite Life]

26 Responses to “Martha Stewart comments on Goop’s $75 vadge candle: I wouldn’t buy that”

How did Dan Wootton scoop Sussexes?

Charles changes story on his illness

Devs review: should you watch it?

Facts about the movie Contagion

The origins of Triscuit's name