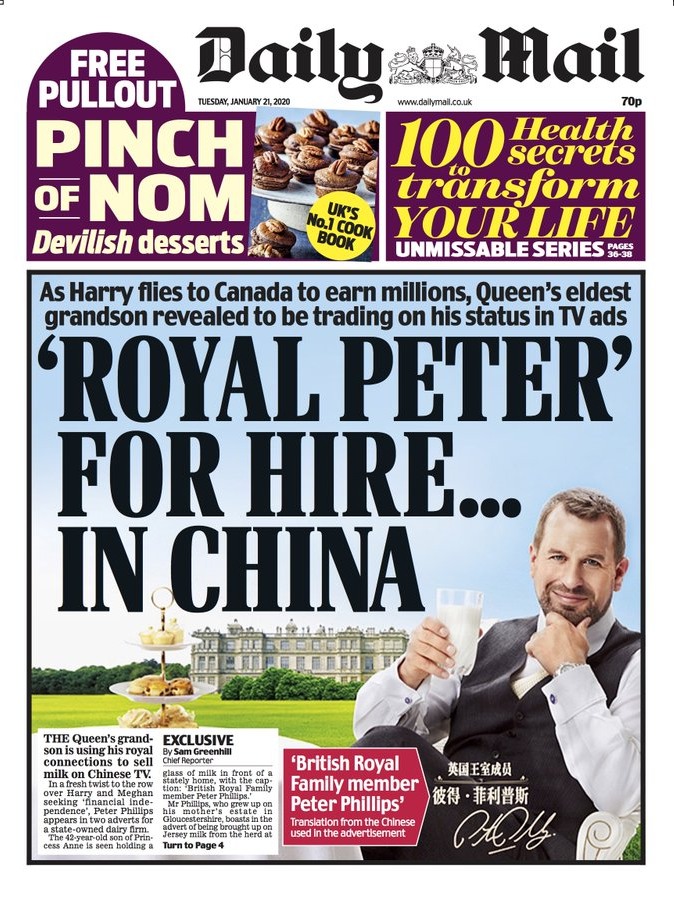 Peter Phillips is Princess Anne’s only son, and Peter is big brother to Zara Phillips (Tindall). Anne did not want either of her children to have titles, and her first husband, Captain Mark Phillips, declined a peerage offered to him by the Queen when he married Anne. Both Anne and Mark Phillips were obviously quite sporty and horsey, so it’s not shocking that Zara would turn out to be quite sporty and horsey too. Zara is an Olympic-medal-winning equestrian, and like so many Olympic-level athletes, Zara makes the bulk of her income from her sponsorships and endorsements. She’s got sponsorships with Rolex, Land Rover and Musto among others, and she reportedly makes about $1-2 million a year. To me, that’s all above-board: many athletes make the bulk of their money from sponsorships rather than prize money. Of course, companies are more interested in Zara because she’s the granddaughter of the Queen, but Zara has proven herself as an equestrian too so…??

Obviously, it’s a bit different for Peter Phillips, who is not a professional athlete and does not need “sponsors” to support an athletic career. Peter and Zara have both made money selling photo exclusives to magazines, like their weddings or first-photos of their babies. That has been considered tacky by people in and around the royal family, but it’s still “allowed.” But is this allowed? Peter Phillips getting paid big bucks to star in a milk advertisement in China?

Is this a vision of Prince Harry’s future? @richardaeden reports The Queen’s grandson Peter Phillips is using his royal connections to sell milk on Chinese TV https://t.co/Z7MZJotNQy pic.twitter.com/MGH6vhuUn3

This whole thing was amplified by the Sussex Squad over the past few days as Prince Harry and Meghan negotiated their freedom and negotiated their way towards making their own money. There are so many people who think that, like, Harry and Meghan will end up doing this kind of weird advertising for cash? Please. I could see Meghan doing some kind of sponsorship deal with a beauty company or a low-key advertising deal with a fashion company even. I seriously doubt that they would be this f–king tacky. As for Peter… like, he’s always done this kind of thing? And it was never that big of a deal because A) he doesn’t have a title and B) no one really cares about him anyway. 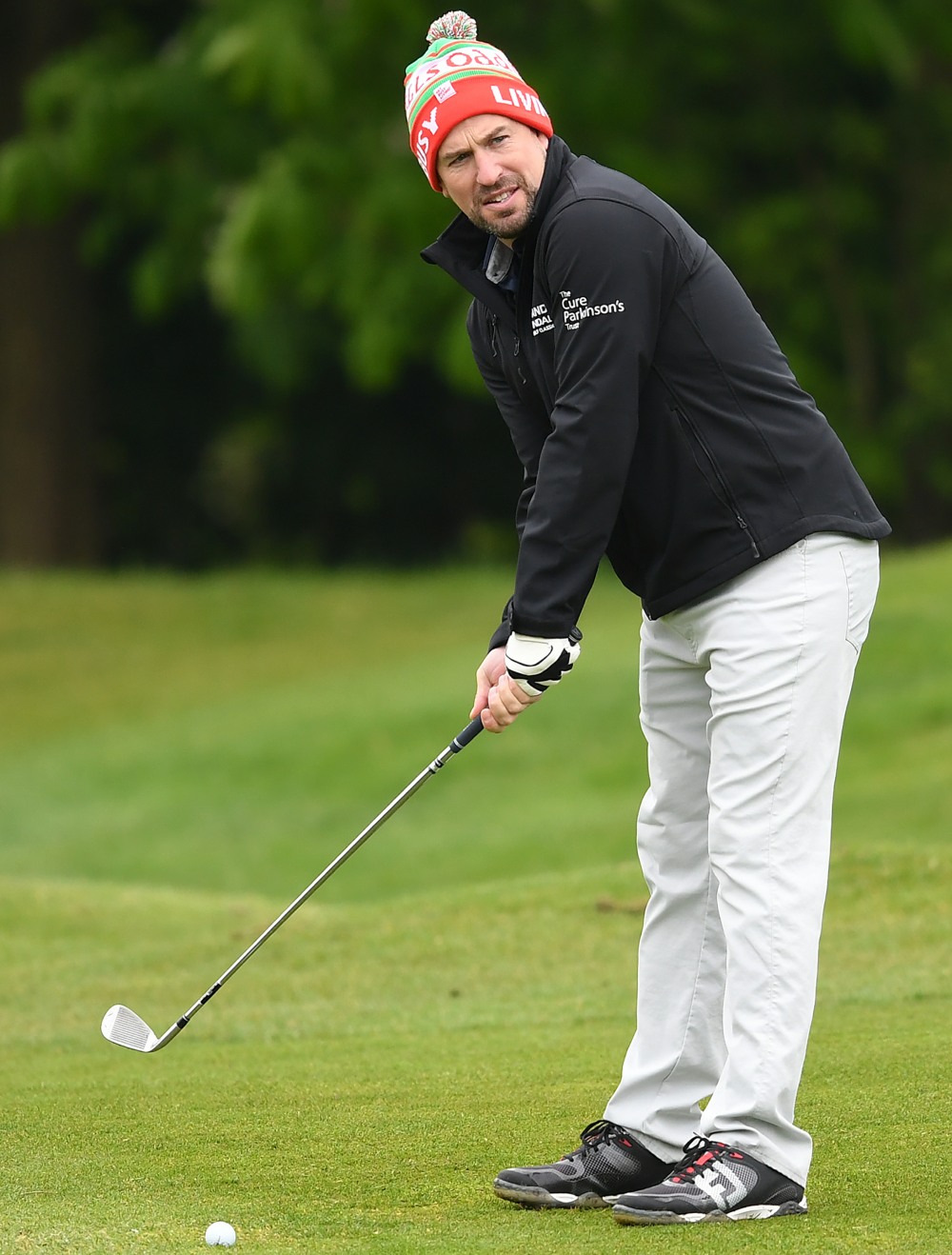