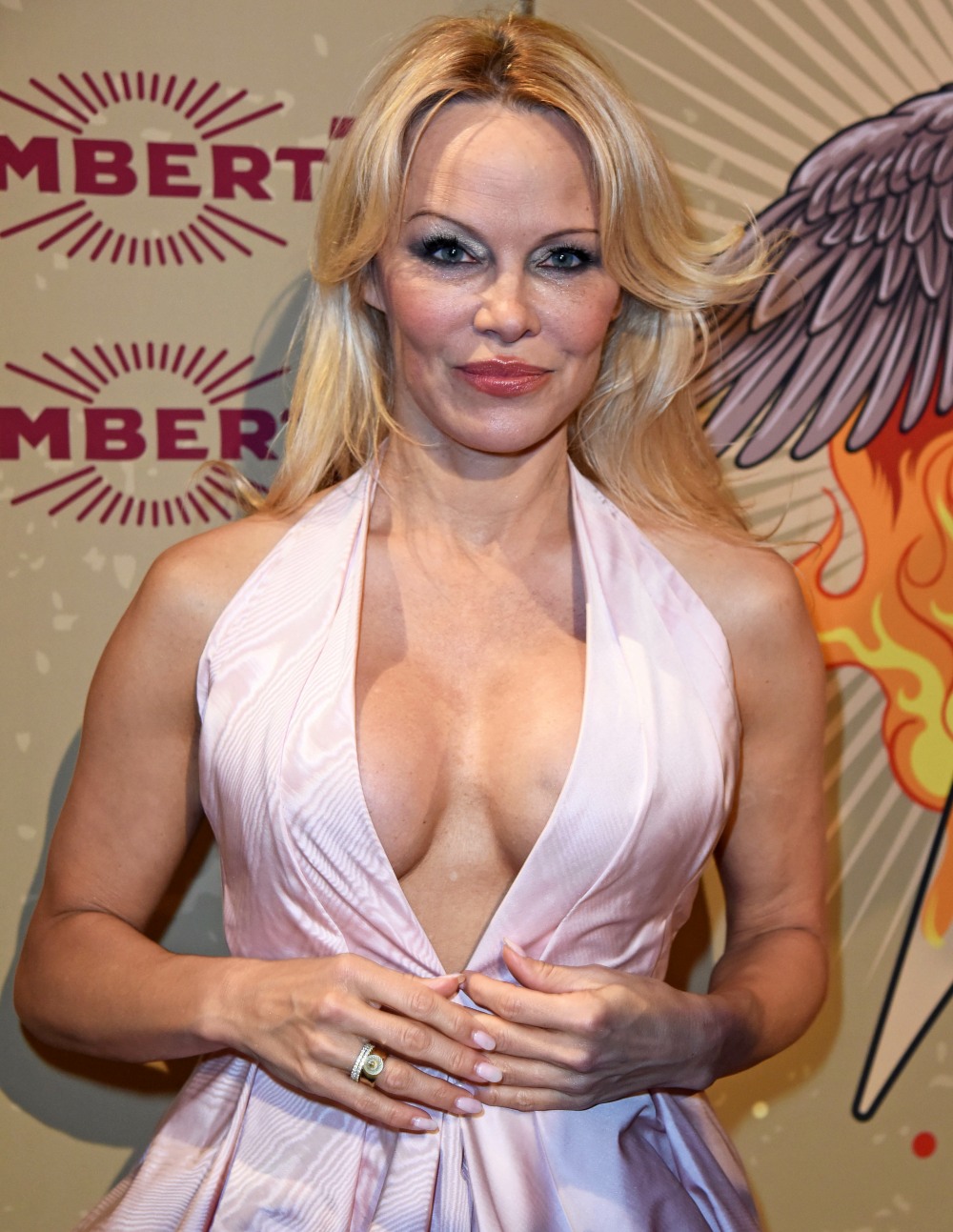 Less than two weeks ago, Pamela Anderson got married for the fifth time. Her latest husband? Jon Peters, the famed Hollywood producer (and former hairdresser). I was shocked… that Jon Peters is still alive. Apparently, Pam and Jon had been friends for years – and they first dated more than 30 years ago – and they decided to get married out of nowhere. It was the fifth marriage for both, which is also A LOT. It wasn’t really an elopement – her sons were at the wedding and they just kept it small. It seemed like a very strange story in general. And it’s getting even weirder:

It’s over between Pamela Anderson and A Star Is Born producer, Jon Peters. The famed Baywatch actress officially called it quits with her husband, whom she married 12 days ago in a secret wedding ceremony in Malibu, Calif. After news broke that the two decided to go their separate ways for a second time—they previously dated each other 30 years ago—Anderson explained part of the reason for their split.

“I have been moved by the warm reception to Jon and my union,” she shared in a statement to E! News. “We would be very grateful for your support as we take some time apart to re-evaluate what we want from life and from one another.”

“Life is a journey and love is a process,” the statement continued. “With that universal truth in mind, we have mutually decided to put off the formalization of our marriage certificate and put our faith in the process.”

“Thank you for respecting our privacy,” she said in her closing statement.

I mean… at least she didn’t spend years with the guy only for it to end in disaster? She saw disaster coming after 12 days and she was like “you know what, let’s end it now.” In the opening, I mentioned that this wasn’t an elopement. I’ll say it again! They weren’t drunk in Vegas. The wedding wasn’t planned in an hour, you know? And clearly, they’ve known each other for a million years. I wonder what changed over 12 days? 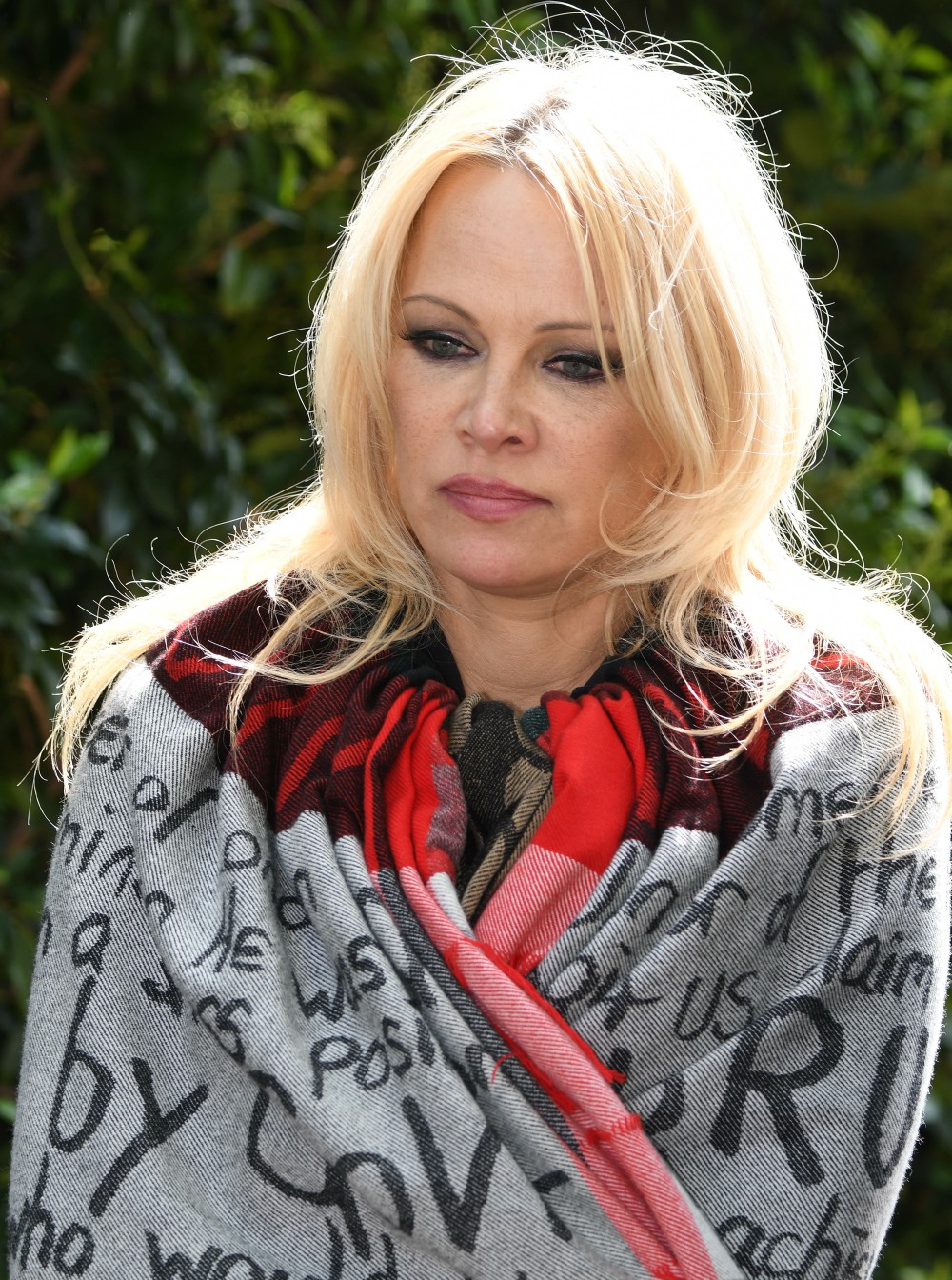