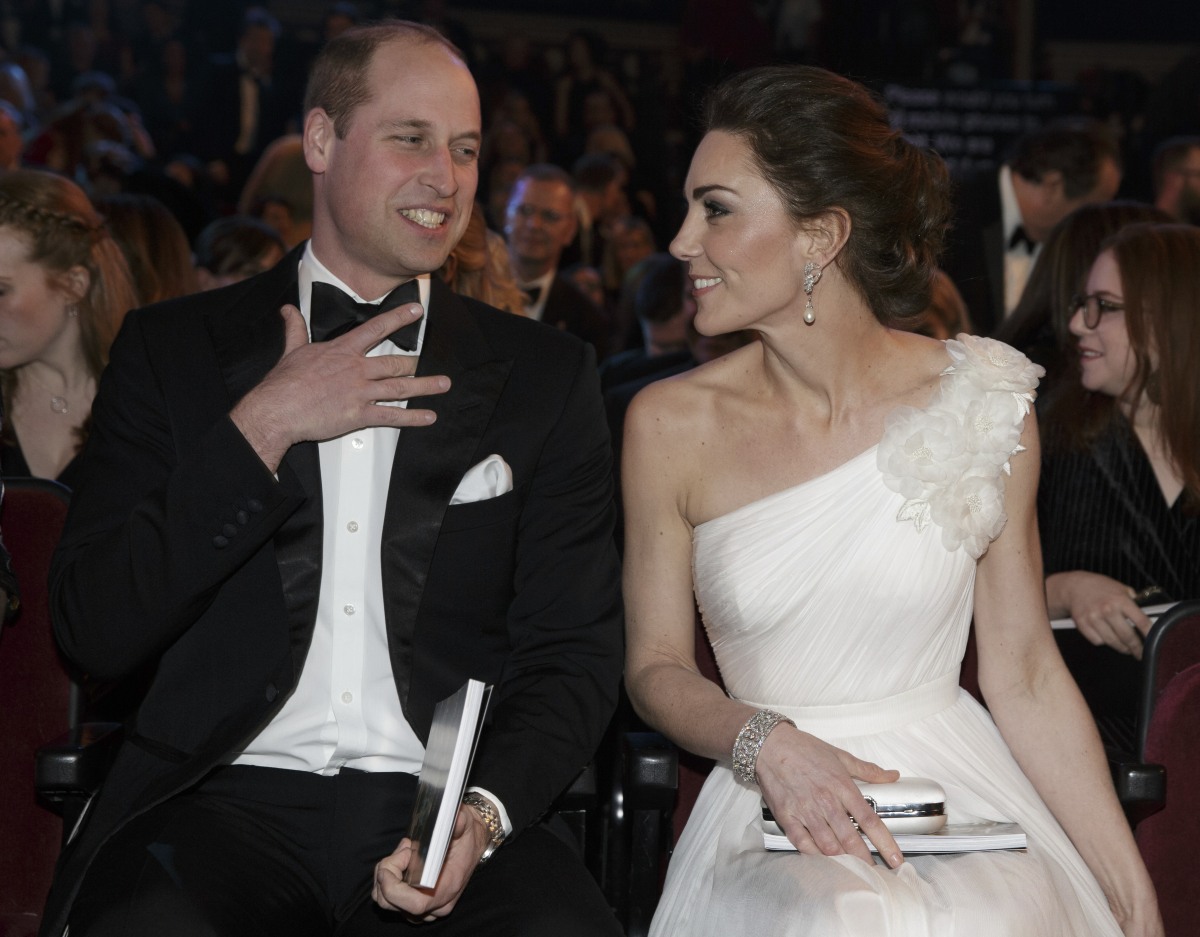 Later today, the Duke and Duchess of Cambridge will attend the BAFTAs. Prince William has been BAFTA president for a decade, and the big conversation on the red carpet will be sustainability and who is wearing sustainable fashion. It’s a mystery as to whether Kate will go with the sustainable-fashion theme, but that’s the conversation the royals want to have: what is Kate wearing, how great she looks, how glamorous the Cambridges are, etc. But does BAFTA President William want to talk about the other big issue of the BAFTAs? That issue: BAFTAs So White. Yet again, all of the BAFTA acting nominations went to white people. No Cynthia Erivo (who is British!), no Lupita Nyong’o, no Jennifer Lopez, no Awkwafina. The BAFTAs have always had a race problem, and they especially don’t like to nominate black people in the lead acting categories. Well, Prince William has apparently heard about this race problem and he’s going to say something!

BAFTA President Prince William has raised concerns about the lack of diversity at tomorrow’s awards. He intends to use his speech on the night to bemoan the absence of Black, Asian, and minority ethnic talent in the top four acting categories. Critics have also slammed Bafta for its all-male Best Director nominees.

Sources say William has made his feelings clear to chief executive Amanda Berry. The unprecedented move has heaped pressure on Bafta ahead of the star-studded ceremony this weekend, which Wills has agreed to attend with wife Kate for the fourth year in a row.

One said: “He supports Bafta but is concerned and disappointed. He recognises there is so much talent in the industry, so for all the nominations to be white again isn’t good enough. It’s not about one year in isolation. It’s about the fact we’re having this conversation every year. Something is systemically wrong here. Execs are braced for his speech. Amanda is panicked. There are shockwaves.”

Black British star Cynthia Erivo was overlooked despite an Oscar nod for Harriet. She refused an invitation to perform at the ceremony on Sunday, saying: “I think that it’s important to make it known that it’s not something that you just throw in as a party trick, you know?”

This comes from Dan Wooten’s column at the Sun. Again, Wooten has a close connection to people in the Kensington Palace office and he often gets these kinds of Cambridge-approved leaks. The kinds of leaks which make William look diplomatic, thoughtful, wise, and not-racist. Woke William cares about racism in BAFTA nominations and he’s prepared to say something about it! I can only imagine what the speech will be? Probably something about how racism bores him, but only when it’s racism in BAFTA noms or football and nowhere else. Honestly, this big panic-inducing speech calling out racism will probably just be two sentences about how diversity is good and we should all strive to be better in the future. That’s what Hollywood bros have gotten away with saying whenever the Oscars So White conversation happens. 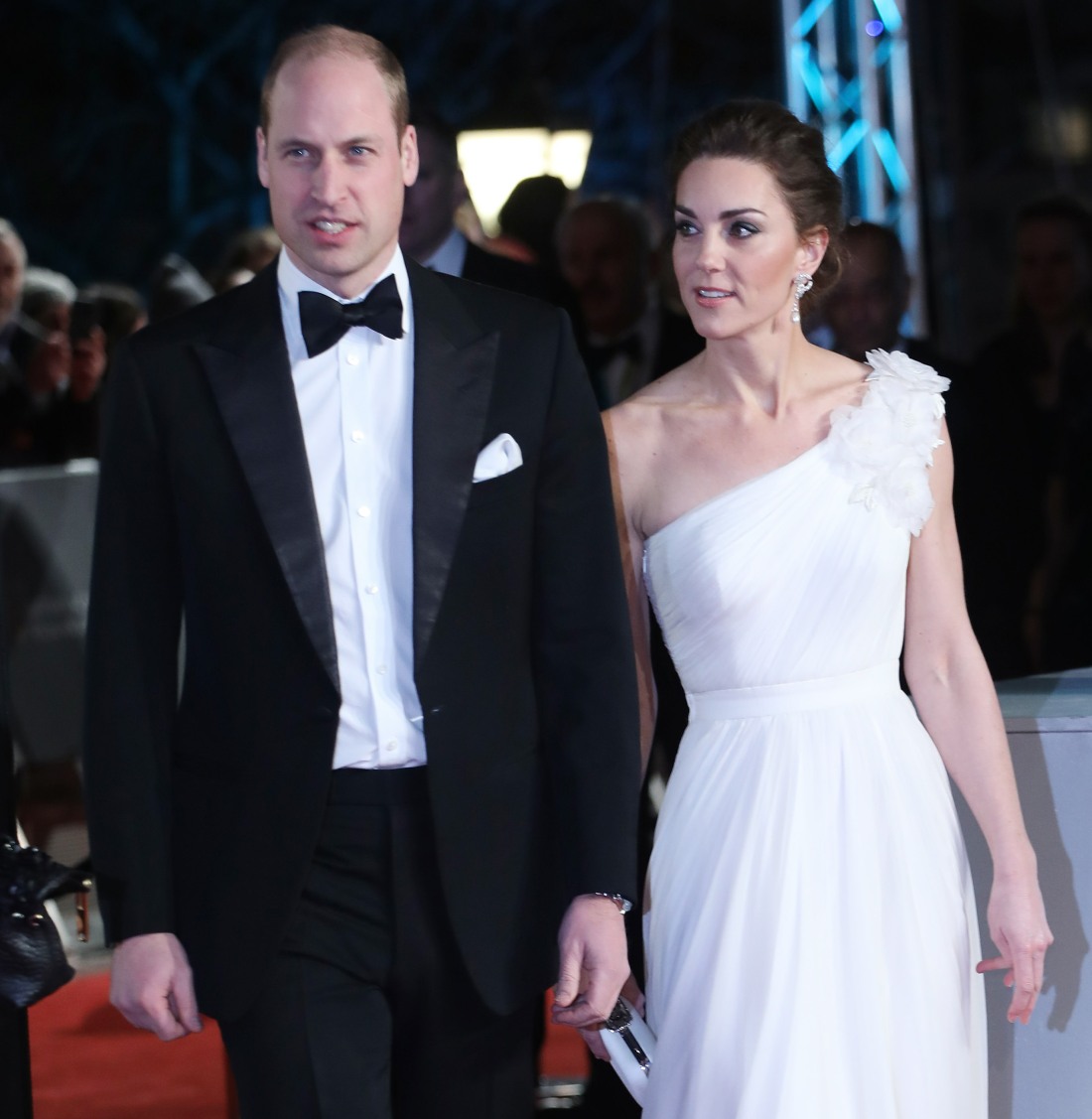