Nick Lachey isn’t happy about Jessica Simpson’s book: ‘I have not read a single word’ 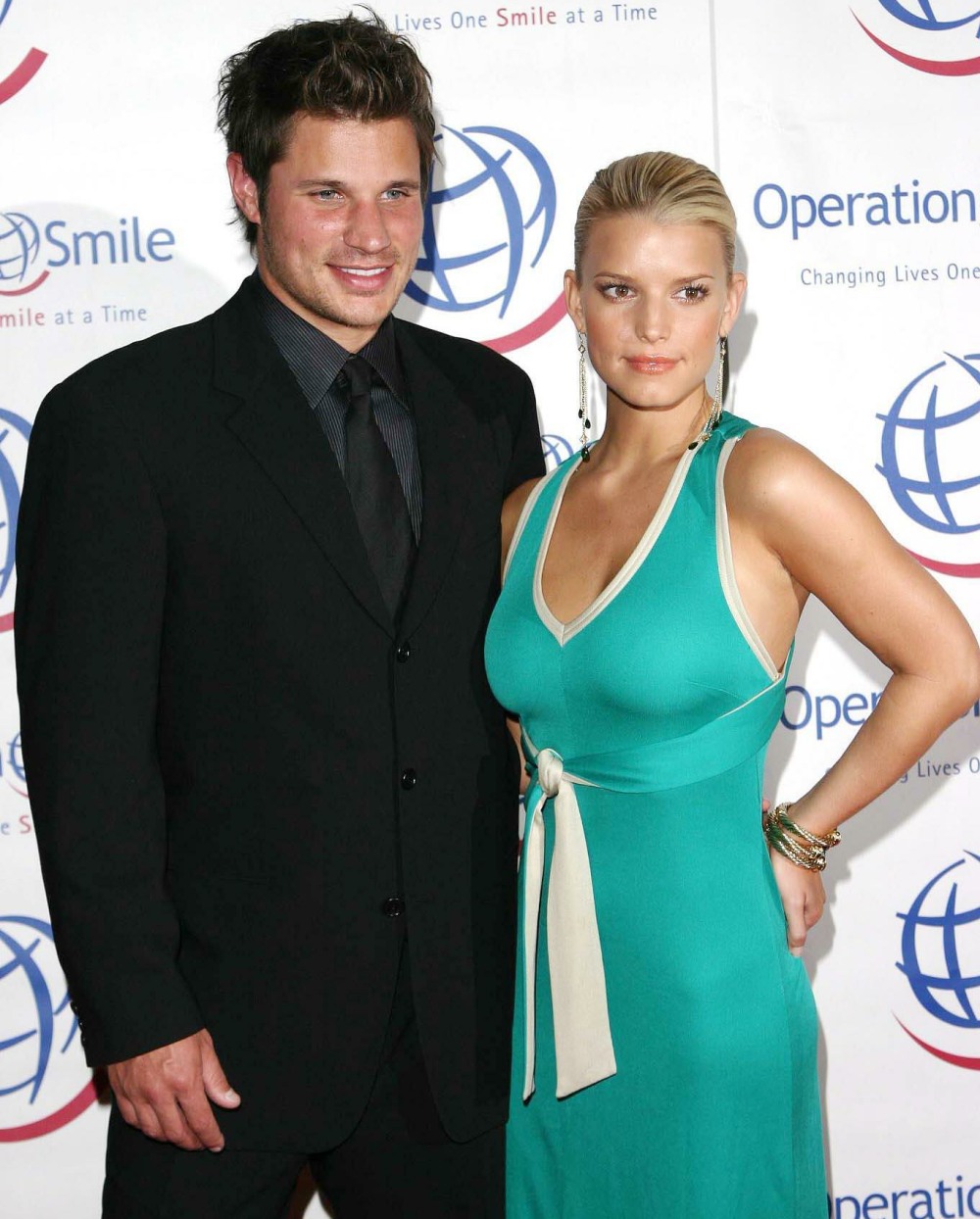 As I kept saying, I loved all of the excerpts from Jessica Simpson’s memoir, Open Book. She spilled some tea about John Mayer, about addiction, and about her first husband Nick Lachey. From what I read, Jessica was very measured about Lachey, which is interesting for a lot of reasons. Nick and Jessica fell apart and there was drama there for years, drama about infidelity and drama about money. I remember that Jessica was particularly mad about how much money Nick walked away with in the divorce, but that the money issue was basically bad management on her dad’s part. Anyway, it’s been about 14-15 years since they split. Water under the bridge, right? Nick and Jessica clearly don’t speak and that’s fine, and she was respectful of his marriage in her book and all of that. But… Nick still doesn’t want anything to do with it:

A hard pass. Nick Lachey isn’t picking up a copy of his ex-wife Jessica Simpson’s new book anytime soon. The singer, 46, paused and adjusted his glasses before answering a question about the candid tell-all at Michael Rubin’s Fanatics Super Bowl Party at Lowes Miami Beach Hotel on Saturday, February 1.

“Well, no, I have not read a single word,” he told Us Weekly exclusively before referring to his wife of eight years, Vanessa Lachey. “Both of us have not read the book, and no, she did not reach out before it was published.”

Nick was married to Simpson, 39, for four years before their divorce was finalized in 2006. The pair costarred in the reality TV series Newlyweds: Nick and Jessica before going their separate ways.

That sounded…terse. Maybe it really isn’t water under the bridge. Maybe Nick and Jessica still have a lot of negative energy for each other, or he’s the one being negative. I don’t know. But I wish he would have laughed it off, you know? I felt similarly about Ashton Kutcher’s reaction to Demi Moore’s memoir – Ashton was a douche about it and thus, proved Demi’s point that Ashton sucks. And in Nick’s case, Jessica didn’t even spill any major tea – she was truly measured and thoughtful about how she discussed him and their marriage. Hmmm.

Okay, after I wrote all of the above stuff, I read this story where Jessica describes the last time she slept with Nick and it’s so intimate and private, it made me cringe. I get it. Nick is tired of it. I don’t blame him! 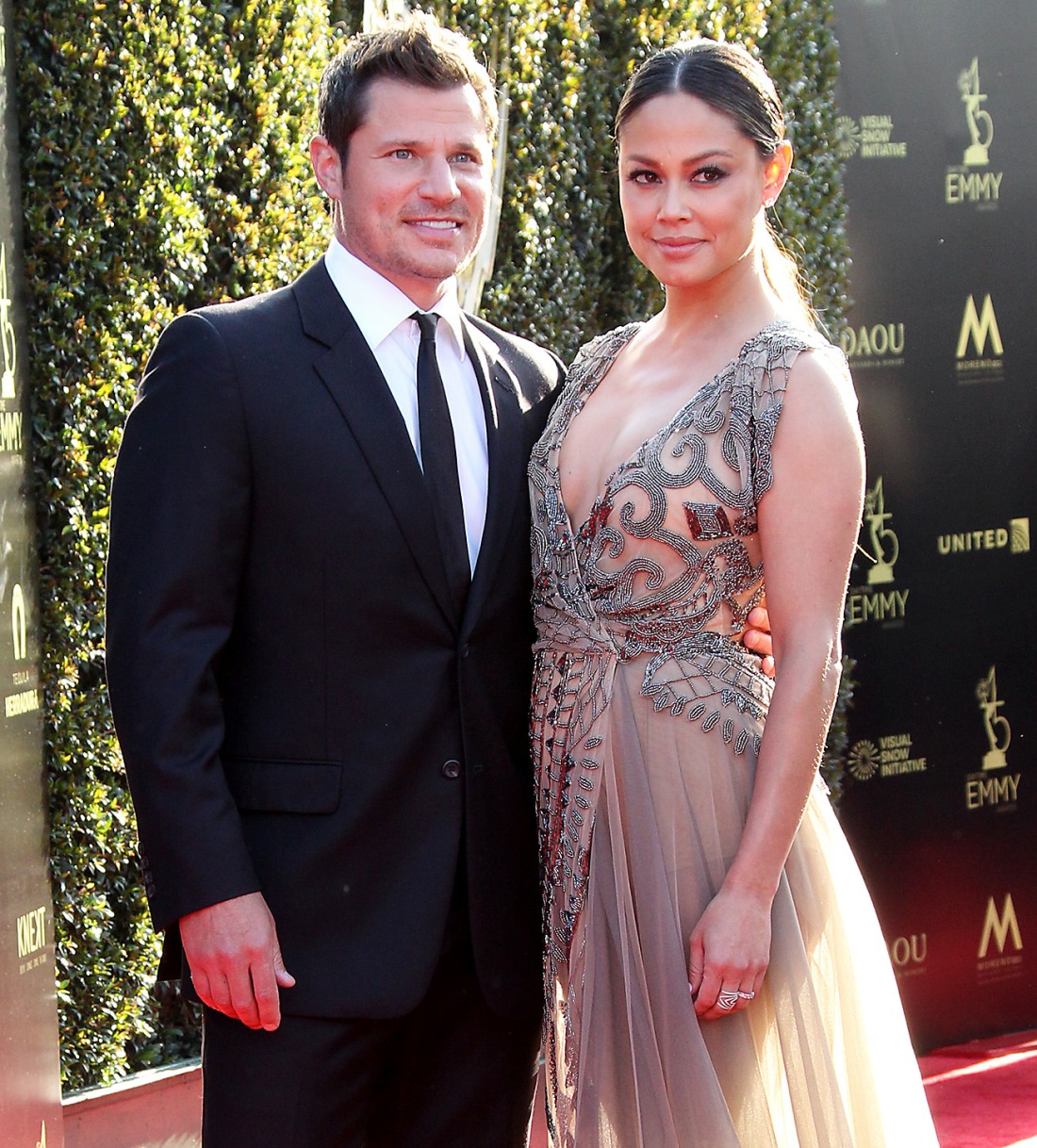 51 Responses to “Nick Lachey isn’t happy about Jessica Simpson’s book: ‘I have not read a single word’”