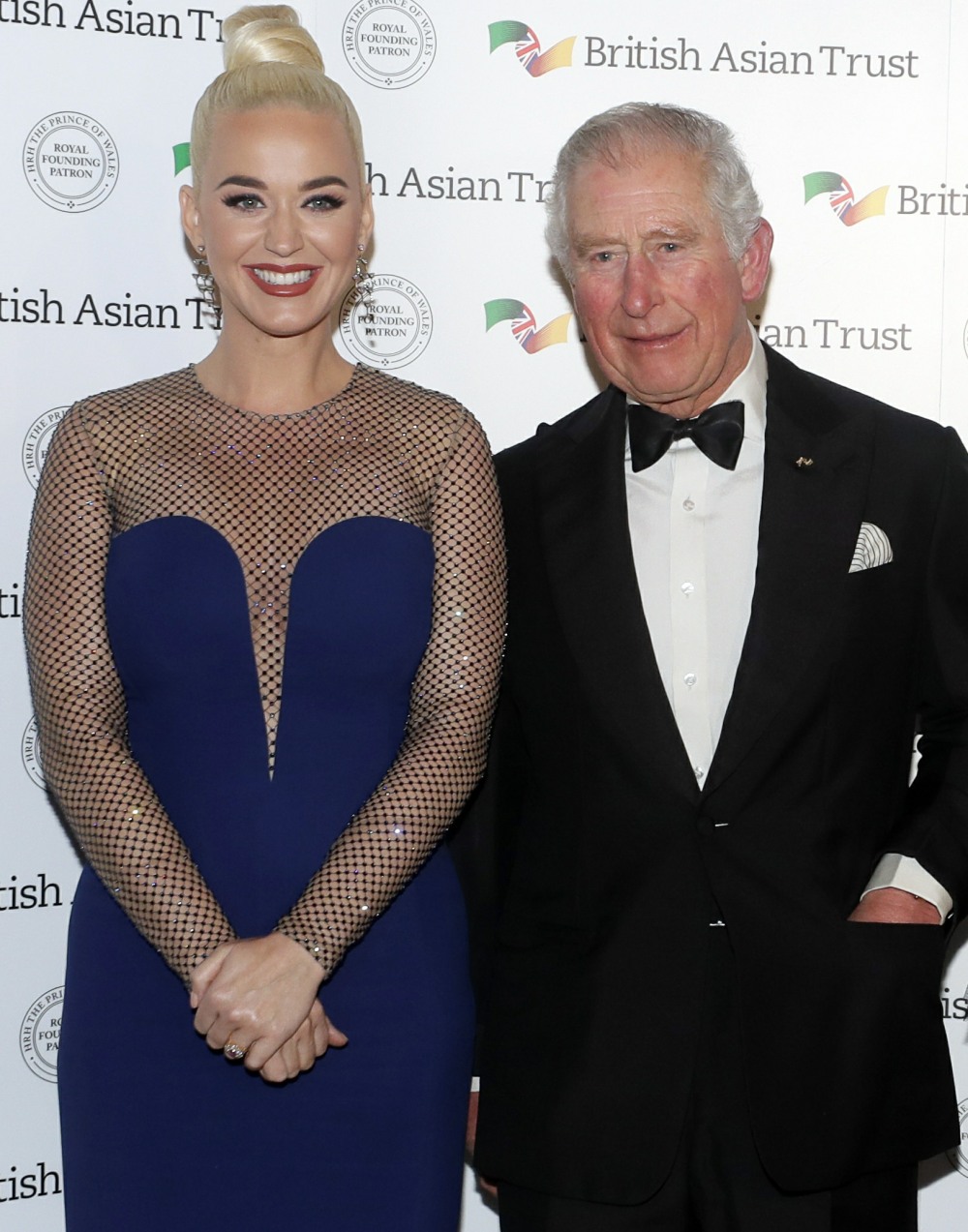 I recently wrote about Katy Perry and her interest/fetishization with Asian culture, specifically Indian culture. Personally, I’ve give Katy a pass on some of it – she obviously loves India and Indian clothes and maybe even Indian people. But yeah, she’s often right on the line of fetishization and appropriation. I have a point, I promise! Katy Perry was just named the new ambassador for Prince Charles’ British Asian Trust charity. Yes. Go ahead and make the Scarlett Johansson jokes, everybody else did! To be fair, ScarJo has made it clear that she’s Japanese and should be allowed to play Japanese characters. Katy Perry just loves to wear Indian clothes & jewelry and ride elephants like she’s a maharaja. Also, how terrible does it look for Prince Charles that he named a white American woman to his Asian charity??

Pop star Katy Perry has been named by Britain’s Prince Charles as an ambassador of the British Asian Trust charity. Perry’s appointment, announced at the charity’s annual dinner in London Tuesday, comes after she met the prince in Mumbai last year and learned about the British Asian Trust’s work. The trust, founded by Prince Charles, is an international development charity that tackles poverty and inequality in South Asia. Perry will support the charity’s work to reduce child trafficking and abuse in India.

The American singer said in a statement that India had “long held a special place” in her heart, adding that she was honored “to be a part of finding solutions to child trafficking.” Perry, who is also a goodwill ambassador for the United Nations’ children’s agency, UNICEF, added: “Children are vulnerable and innocent and have to be protected.”

Other ambassadors at the British Asian Trust include the musician Naughty Boy and the broadcaster Nihal Arthanayake. The organization estimates that there are 5.8 million children in India who work as forced labor and believes that tens of thousands work in dangerous workshops in the city of Jaipur alone. The charity operates in India, Pakistan, Sri Lanka and Bangladesh.

Again, though, why Katy Perry? There are so many Bollywood stars, there are British-Indian actors living in London, there are British-Pakistani celebrities living in England, etc. Why Katy, why specifically for this charity? The charity sounds fine, I guess, although I bet its work overlaps with dozens of other charities in India and Pakistan.

Things That Are A Bad Look: This Photo: 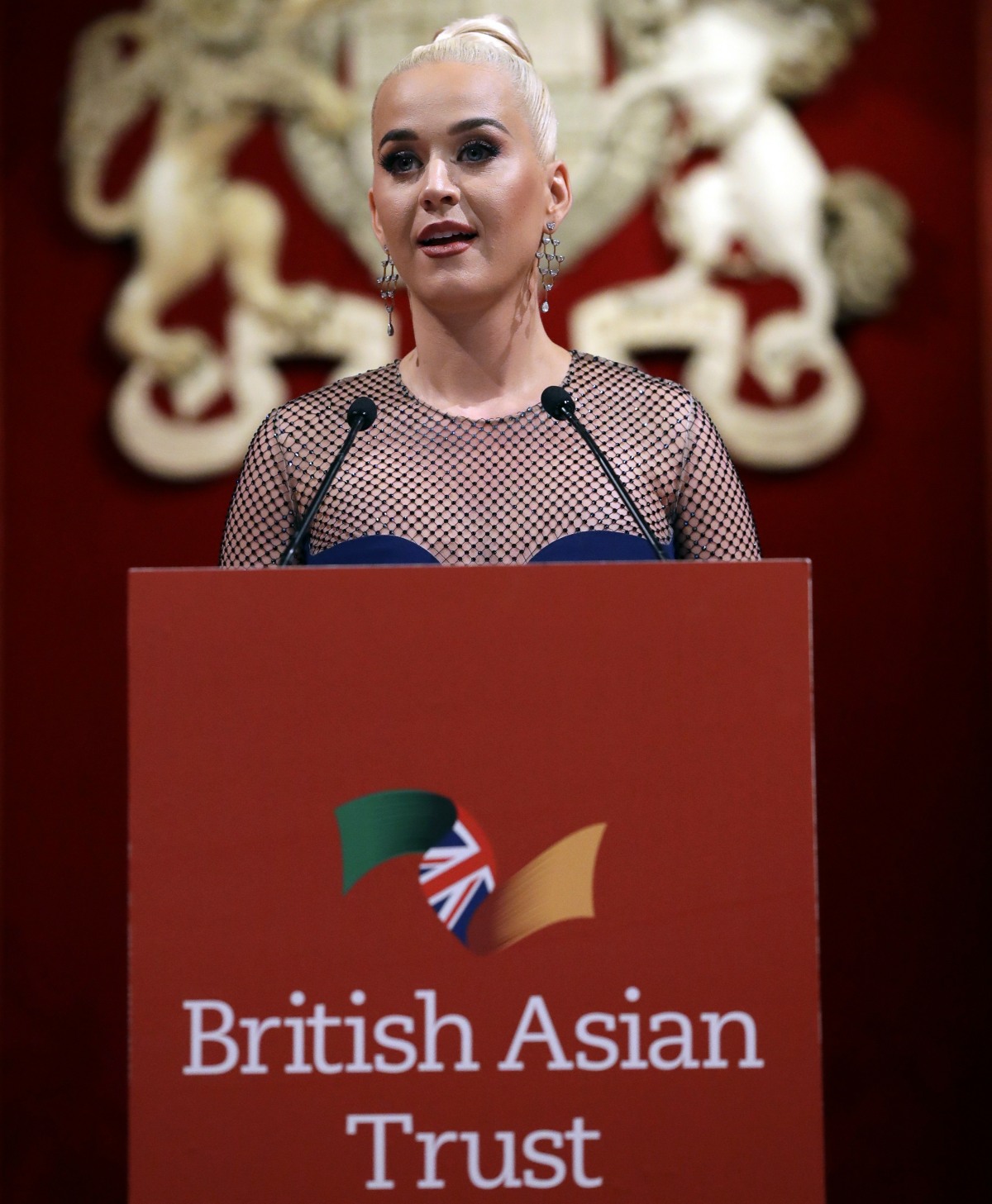 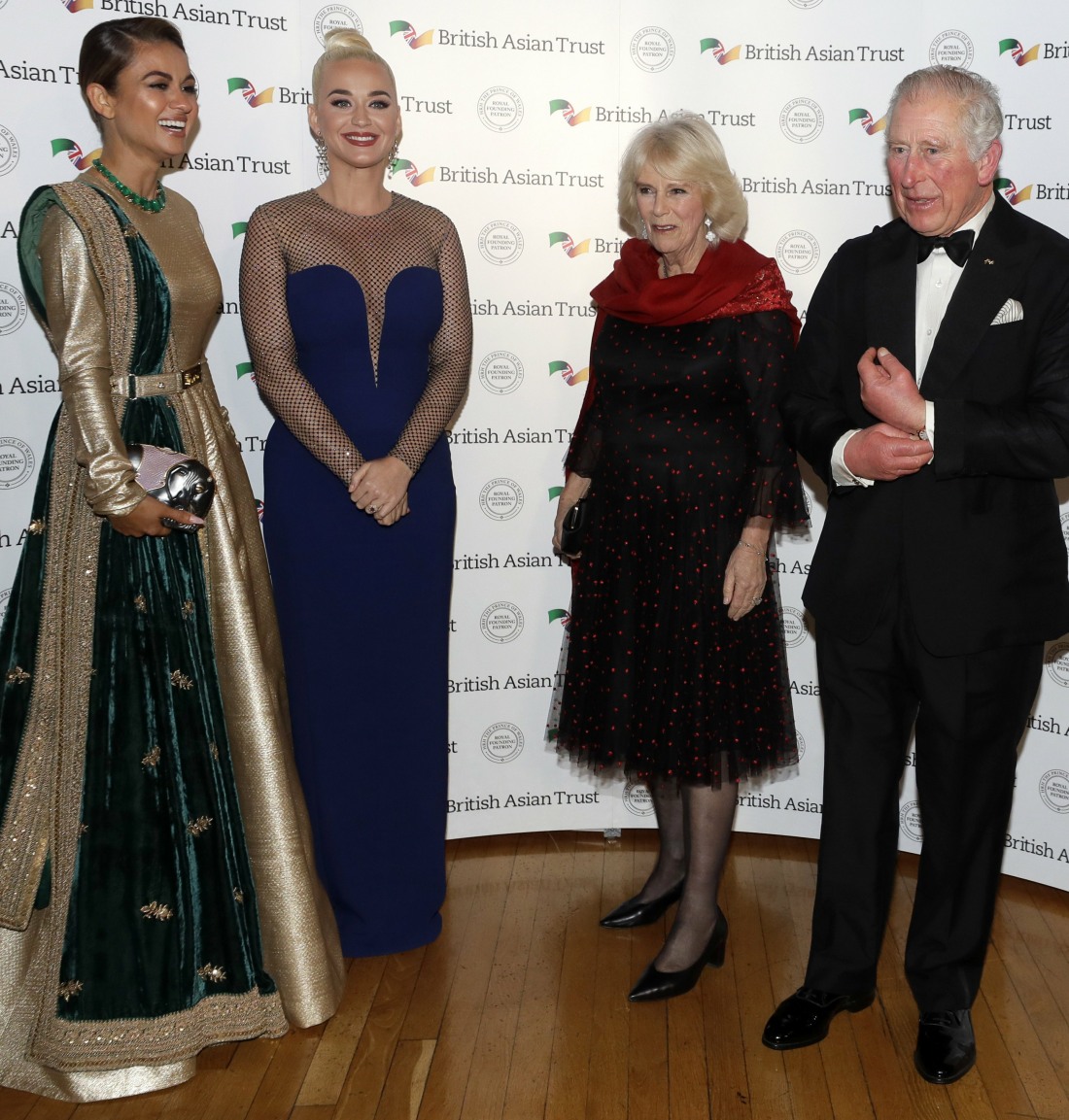