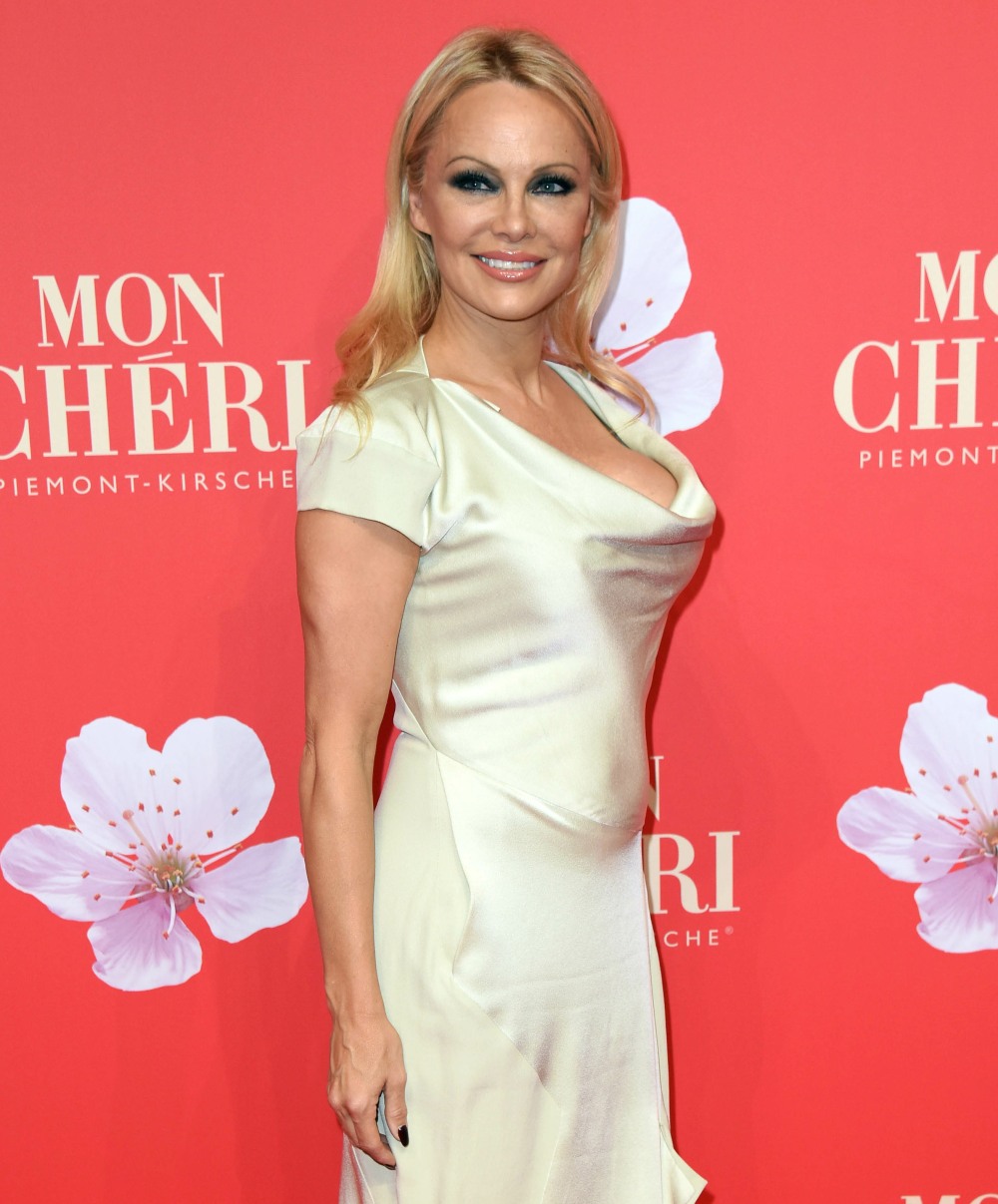 On January 20, Pamela Anderson married Jon Peters, the legendary producer and noted skeeve. Pamela and Jon had known each other for decades, and they even dated for a brief time many years ago. The wedding seemed sudden for all kinds of reasons, one of them being that no one even knew that Pamela and Jon were seeing each other again, or that they were even close enough to marry at this point. Then, twelve days after their sudden wedding, it was over. They separated and Pamela seemed over it. So what happened? Was January just a completely bonkers month and now that it’s February, Pam was like “damn, what was I thinking?” And how did it even happen in the first place? Thankfully, Page Six has some interesting gossip:

Pamela Anderson jumped too fast into a marriage with Hollywood producer Jon Peters because she had just returned from a monthlong “spiritual cleanse” in India, and her “heart was open, but, in hindsight, too open,” sources exclusively tell Page Six. “Baywatch” bombshell turned activist Anderson married the “Star Is Born” producer and former hairdresser at a secret ceremony in Malibu in late January, only to split 12 days later.

But while the couple had dated briefly 30 years ago, Anderson, 52, spent only three days with Peters, 74, during the more recent go-round before they wed, a source says — and then she immediately regretted their union. The source said, “Pamela does not operate on the same wavelength as other people. She has a huge heart and she loves big, fast and hard.” They added, “She came back from her trip and Jon said to her, ‘I love you, let’s get married.’ So she said, ‘OK.’”

The source said that immediately after they were married — after they had spent a day and a half together as husband and wife — she realized she had “made a terrible mistake.” The source said that the actress and model found Peters to be overbearing, and too focused on fame, while she now prefers to spend more time out of the celebrity world and focusing on her charities and political and animal advocacy work. The source explained that Anderson felt Peters was “trying to be too controlling over her.”

“Pamela felt that he was frustrated over how she wanted to maintain her financial independence … He started to make calls about her career and cast her in a movie he was working on, things she didn’t want,” they said. We’re told that they never filed the formal paperwork for their marriage, so it wasn’t yet legal and therefore very simple to end. Peters didn’t get back to us.

So… they weren’t actually married? If those drunken Vegas weddings count, surely this one counts as well? Is it really that easy to say “oh we never filed that one form, therefore we aren’t really married and no harm, no foul”? It feels like it could possibly get more complicated for Pam, but whatever. I do think it’s almost a little bit funny that she was with Jon for three days, they got fake-married and then a day later she was like “good lord, I don’t even LIKE you?!” he sounds super-controlling and all of that, but… that’s why you spend more than three days with a guy before you fake-marry them. 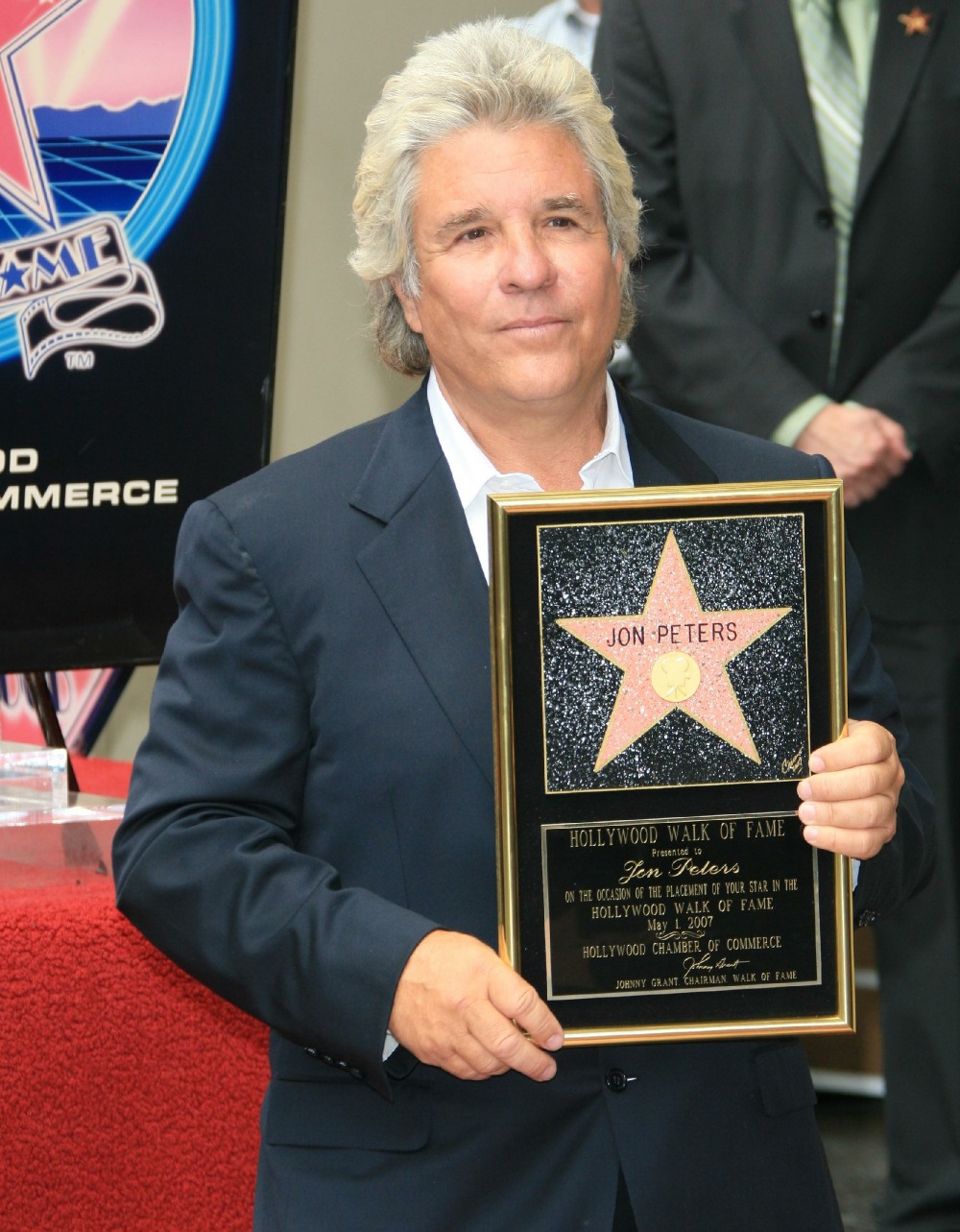 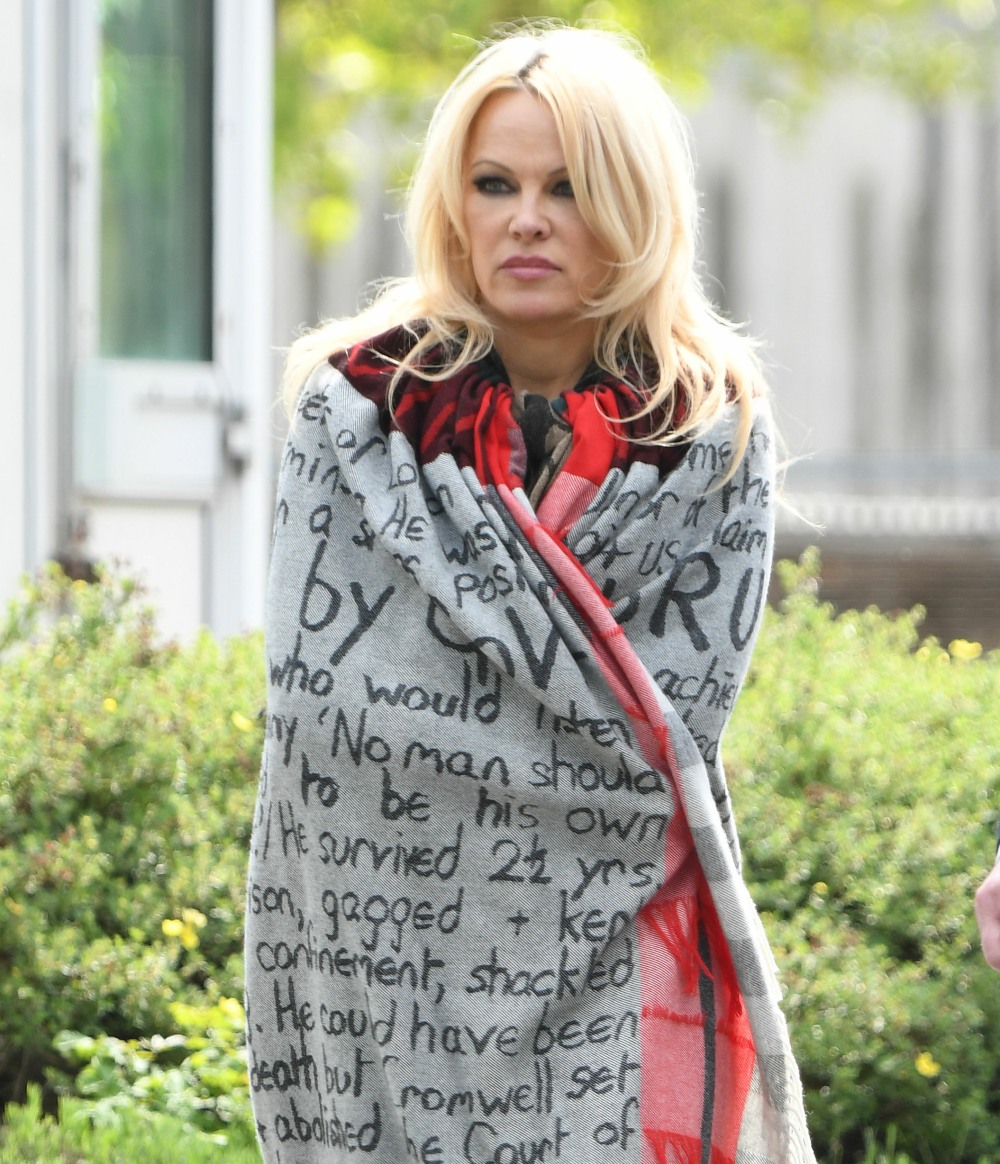