Wow, I just totally blanked on the Kardashian-West children. North was the first born. Then… Saint West. Then gestational carriers gave birth to… Chicago and then Psalm? Is that right? Psalm is the youngest, correct? Yes, okay, I had to double-check that. So, Psalm is the youngest and he’s not even one year old. His little personality is only starting to come out now. But Kim Kardashian is already convinced that Psalm is her father, Robert Kardashian Sr., reincarnated:

When Kim Kardashianand Kanye West’s surrogate was pregnant with Psalm West, a medium in Bali told the reality star that the baby would be the reincarnation of her late father, Robert Kardashian Sr. In an exclusive interview with E! News at the launch of her SKIMS line at Nordstroms in New York City, the mother of four opened up about the things that have happened since that have convinced her the medium was right.

“My son, Psalm, is probably the happiest baby alive,” she told E! News. “He’s always smiling, always happy.” Bringing up the moment from Keeping Up With The Kardashians Season 16, Episode 4, she continued, “On our show, we showed that we were in Bali, and a woman—a blind medium—came up to me and said that I was gonna have another son and that it was gonna be my father reincarnated. She had no idea. No one knew. No one on my crew knew that I had a surrogate that was pregnant with a boy.”

The makeup mogul went on to reveal the moments that have happened off camera that have convinced her and her famous family that little Psalm has the late patriarch’s spirit.

“My baby nurse, I had to go out of town and I really needed her to come in,” she shared. “But she had a baby shower that she had to go to. And I said, ‘It’s okay, you can bring my son to the baby shower, if that’s okay with you.’ I really needed the help. She brings him to a baby shower, and a woman comes up to her and said, ‘Is this your son?’ And she said, ‘No, no, no, I’m just watching him.’ And she said, ‘Well, I just have to tell you, please tell their mom this is a family member of hers reincarnated.’”

That numerous strangers have told the 39-year-old the same is what made her start to think reincarnation could be real. “Multiple people that had no idea that was my nanny or anything have come up to my baby to say that he’s a family member reincarnated,” Kardashian dished. “So my whole family, all the time, thinks it’s my dad and is just so emotional and close to him.”

But it’s not just comments from strangers that have the Kardashians hooked. The baby apparently shares traits similar to that of her late dad. “He’s left-handed, like my dad,” she revealed. “So, all these things happen. I don’t even know if I believe in reincarnation, but I do now. But I want to believe it!”

I’m vaguely Hindu (I’m more Hindu/agnostic than anything else) so I vaguely believe in reincarnation, but this is just… a big nope. I’m sure it makes Kim feel good and it’s kind of harmless. Saying it and believing it makes her feel closer to the father she loved so much and still misses every day and that’s fine. But… yeah, it’s just more likely that the Kardashian genes really came through on Psalm and that’s lovely enough on its own. I’m saying it’s pretty harmless because it’s not like Kim is going to suddenly expect Psalm to go to law school and defend the next generation of OJ Simpsons. 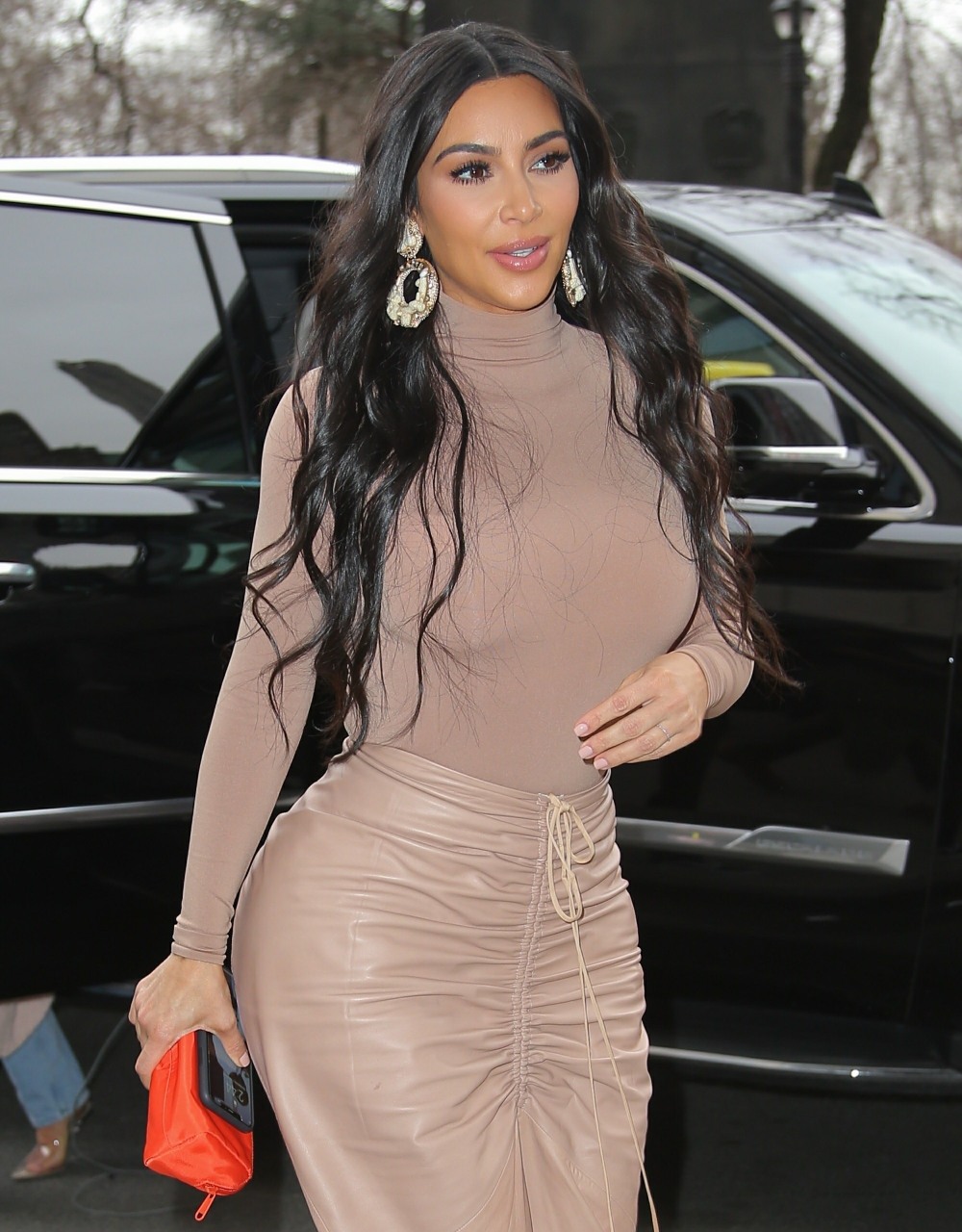