Robert Pattinson: ‘Lots of people tell me I smell like a crayon…Like I’m embalmed’ 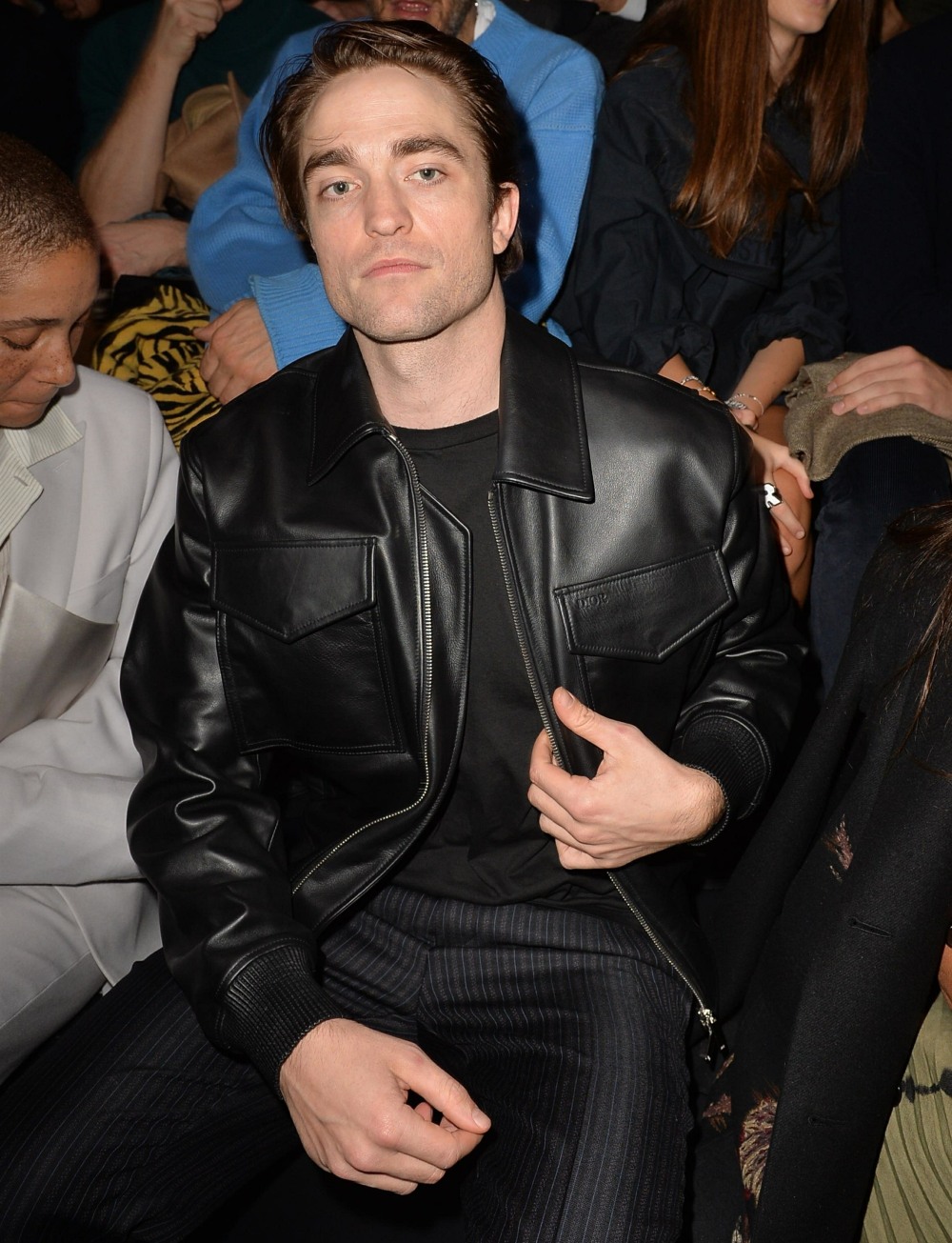 Robert Pattinson is still promoting his Dior contract, more specifically, he’s promoting his contract as the face of Dior Homme fragrance/cologne. Which means we get delightful Vogue videos where he’s an big, beautiful, dumb, awkward mess in Paris, and we also get delightful interviews in Allure, wherein Rob talks about fragrances and how he smells like crayons. I love him, you guys. You can read his full Allure piece here. Some highlights:

What’s it like to “superlatively hot”: “It’s weird. I never was really up for the good-looking-guy roles, because I’ve always been quite awkward when meeting people. My Harry Potter role was a good-looking guy, and it was a shock that it was quite easy to get. And then in Twilight, [Edward is] beautiful, beautiful, beautiful. When I turned up for the audition, I had done a job where I’d dyed my hair black, but I had an inch and a half of roots, and I had waxed my body. And then I had a few months where I’d been drinking beer all day, so I had this hairless, chubby body. I looked like a baby with a wig on. [Laughs] After I did Twilight, [my friends said,] “Oh, you’re posing all of the time,” and I’m like, “What are you talking about? I’m just standing. And none of you thought I was good-looking two years ago!”

His take on what Dior Homme smells like: “I hardly ever wear fragrances. If I wear a fragrance, I find it quite overbearing. But this one, for some reason, you don’t really notice you’re wearing it. I can never really describe it. People are like, “Is it woody smelling?” But I don’t really know what wood smells like. It definitely makes me feel more awake. There’s something fresh about it.”

How to apply fragrance: “I mean, are there different ways? My dad always used to put it on his hair. And I had an ex-girlfriend who sprayed a little cloud of perfume and shimmied around in it. I like the idea of that.

The best smell: “Definitely the scent of when you’re in love with someone, and the smell is incredible. It brings out an animal side of being human.

The worst smell: “And the worst smell… um. I don’t really mind grimy stuff. I love the smell of things people really hate, but burning hair is revolting.

Describing how he smells: “Lots of people tell me I smell like a crayon…Like I’m embalmed.”

On one side, I can’t even believe Dior PAYS this big beautiful dummy to give interviews in support of their signature men’s fragrance and he says sh-t like “I don’t really know what wood smells like” and “Lots of people tell me I smell like a crayon.” But on the other hand, I *can* believe it, because Rob is keeping it real and he’s actually halfway charming. As for how to apply… I used to wear cheap roll-on essential oil and I would apply it directly on my pulse points – my wrists and my neck, just below the ear. I used to do that with spray perfume too, apply it directly. Then someone said with spray perfume, you should spray it in the air and then walk through it. And now I do that. I still don’t know the right way and I’ve never really thought about whether it’s gender-specific, and whether there are men spraying their cologne in the air and then walking through it. Probably not, right?

36 Responses to “Robert Pattinson: ‘Lots of people tell me I smell like a crayon…Like I’m embalmed’”