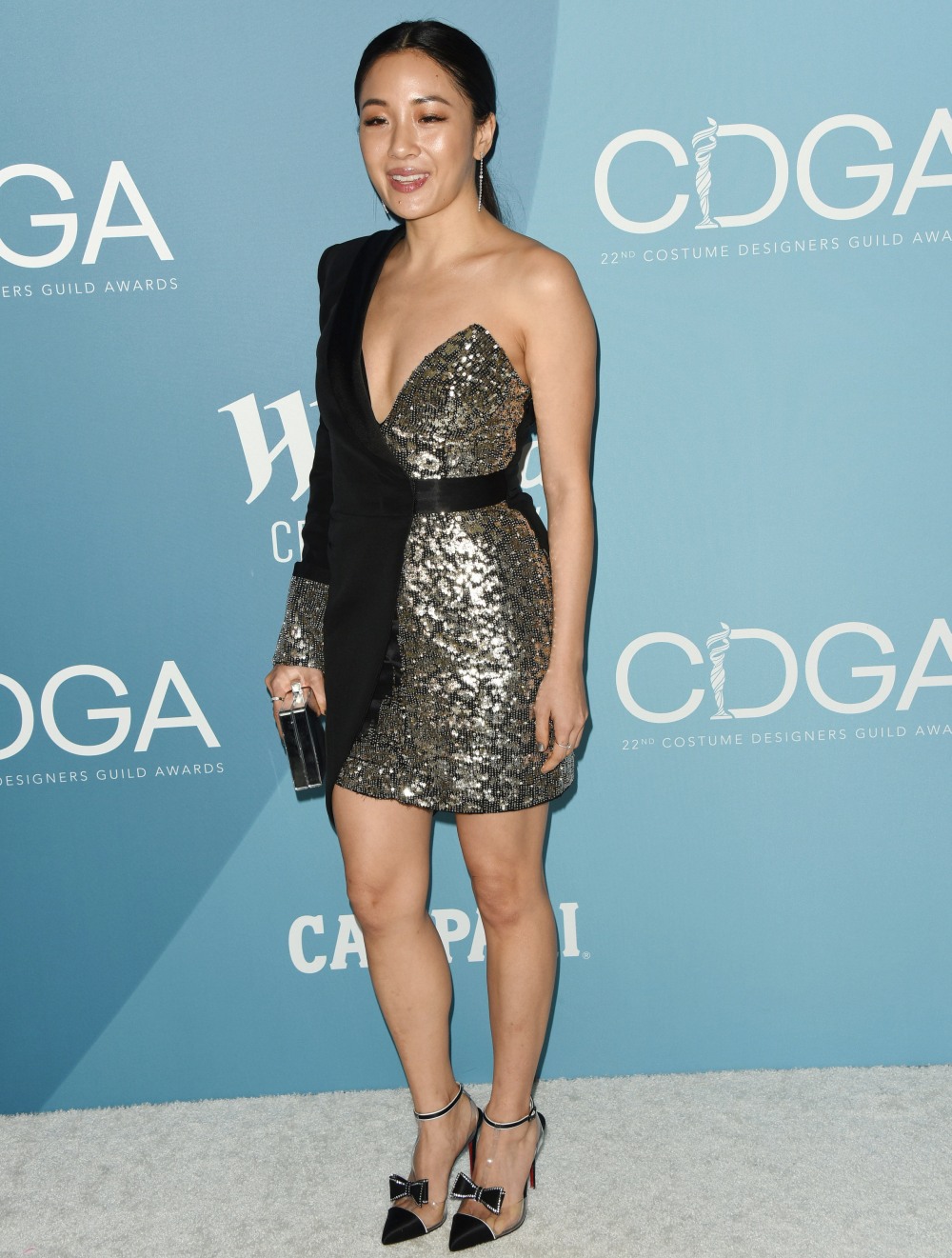 I still can’t believe all of the slander of Jennifer Lopez re: Hustlers. I said it a million times during the awards season, and I’ll continue to say it: she deserved an Oscar nomination. We can argue about whether she deserved the actual Oscar (I say yes), but to claim that she didn’t deserve the NOMINATION is objectively insane. She was soooo good in Hustlers. She was so good, you might even mistake the movie as a Jennifer Lopez star vehicle, even though Constance Wu was technically the lead. Speaking of, Constance was on Kelly Clarkson’s talk show a few days ago, and Constance chatted about her research for the role as a stripper. Turns out, Constance went to a real-life strip club and actually tried it out:

Constance Wu really got down to the bare essentials for this role. The actress said in an interview Monday that she spent time working in a strip club in preparation for the movie “Hustlers” — and even made $600 in one night.

“I went undercover. I gave lap dances to strangers,” Wu told Kelly Clarkson on her NBC talk show. When Wu admitted the lengths she took to get into character, Clarkson, 37, could hardly believe it.

“You’re lying!” she exclaimed. “I’m not lying,” Wu said, before adding she made $600 her first time. The actress said she put fake tattoos on her neck and added hairpieces, as Clarkson said: “You are so method.”

Wu replied: “You can’t duplicate it, the first time you walk into a club and say ‘Hey, I would like to have a job here’ and then you go work that night.”

I’m including the clip below – Kelly was really astonished that an actress playing a stripper would do that kind of research. It makes sense to me, although… you couldn’t really see it on the screen with Constance. Hustlers Hive, did you notice that? Constance barely danced and she never stripped in the movie. Still, I bet the real strip club experience helped her performance.

Here’s another clip, where Constance and Kelly bond about their waitress past and how, as a waitress, it’s sad to see the other Valentine’s Day: Mistress Day, February 13th, when dudes take their sidepieces to dinner and pay in cash. 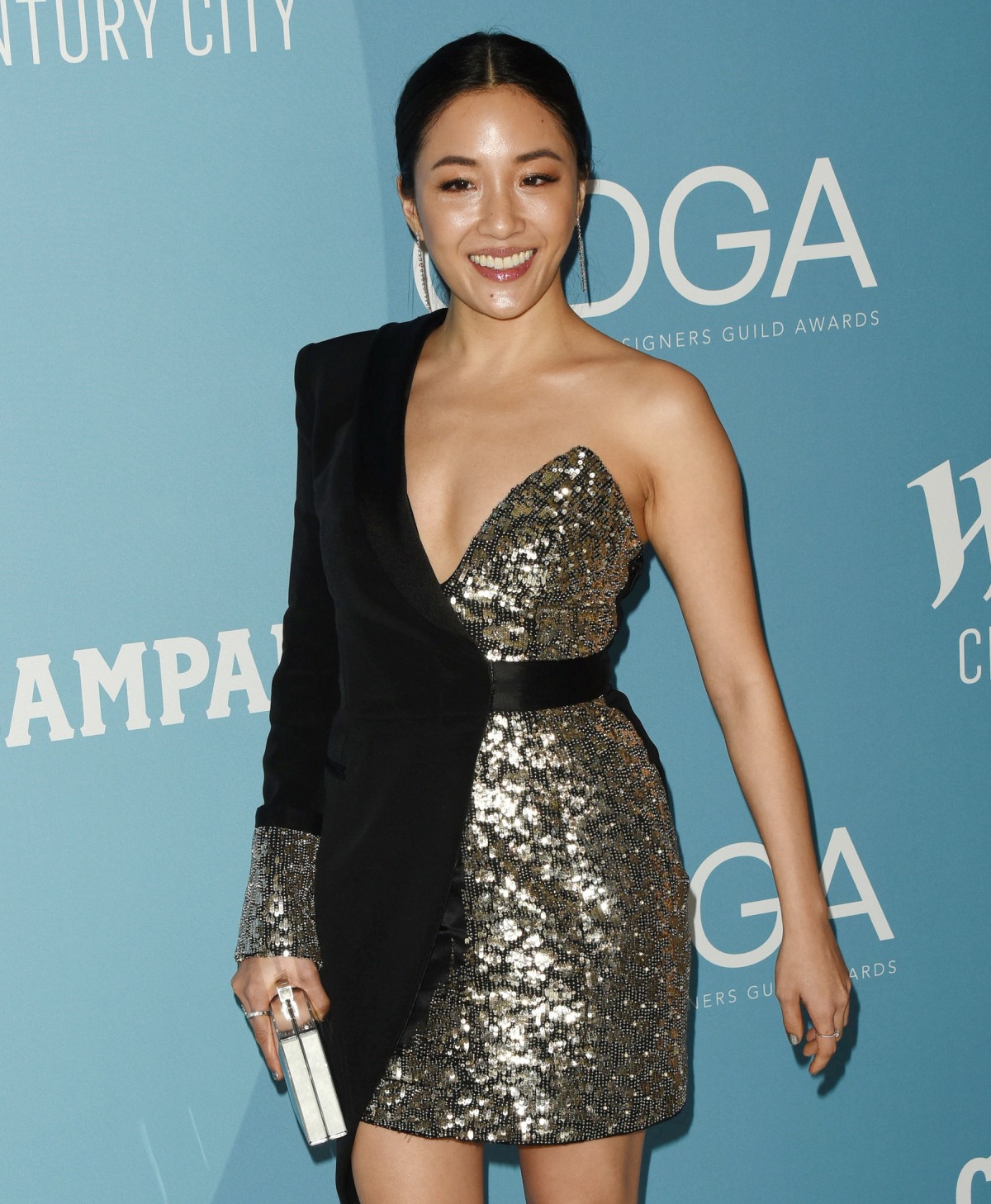