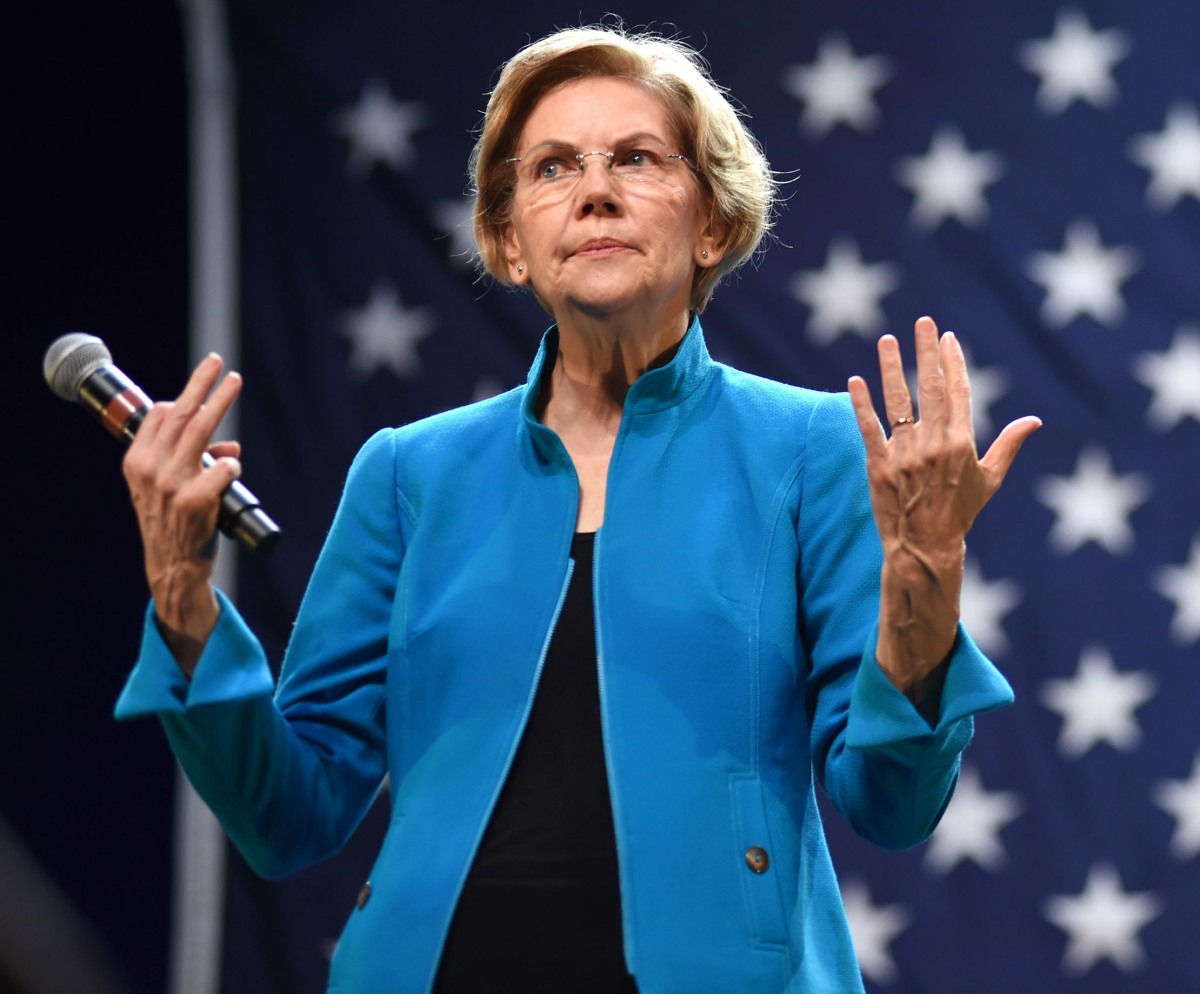 My dream is that Michael Bloomberg stays in the primary race just long enough to seriously damage Bernie Sanders, and then they’ll both be so tainted that Elizabeth Warren runs away with the nomination. That’s the ideal situation, in my view. But it might not play out like that because Elizabeth Warren – bless her heart – wants to rip Bloomberg apart and make him an utter non-factor by Super Tuesday. As we discussed yesterday, Senator Warren’s performance in this week’s Dem Debate was striking and amazing, and she absolutely destroyed Bloomberg on so many issues. One of the most interesting moments was when she had Bloomberg on the ropes about his serial sexual harassment and the non-disclosure agreements he’s gotten his victims to sign to hush everything up.

Later, when Bloomberg tried to claim that despite a long history of misogynistic comments and sexual harassment complaints from employees, he’s hired and championed tons of women, Warren shot back, “I hope you’ve heard what his defense was. ‘I’ve been nice to some women.’” And when he attempted to claim that the nondisclosure agreements that many of these individuals signed were “consensually” agreed upon by two parties who simply wanted to keep the details “quiet“—which anyone paying attention to the #MeToo movement knows is typically not the case—she truly went in for the kill. “That just doesn’t cut it,” Warren said. “The mayor has to stand on his record, and what we need to know is exactly what’s lurking out there…. The question is, are the women bound by being muzzled by you?… This is not just a question of the mayor’s character, this is also a question about electability. We are not gonna beat Donald Trump with a man who has who knows how many nondisclosure agreements, and the drip, drip, drip of stories of women saying they have been harassed and discriminated against.”

Well, Sen. Warren didn’t just leave it all on the debate stage. She continued to tweet about this issue – forcing his victims to sign NDAs – throughout the day on Thursday. She tweeted this easy-peasy form which Bloomberg could use to release his victims from their NDAs:

Mike Bloomberg can easily release the women who have accused him of sexual harassment—and who voluntarily want to speak about their experiences—from their non-disclosure agreements. Take a look at how simple and straightforward it would be: pic.twitter.com/XLncEnSXDF

It really would be that simple. This is not a situation where there’s any kind of criminal investigation or current civil lawsuit (that we know of), so the NDAs are still legally binding. It really would need to be Bloomberg signing this kind of release. I’ve also heard that several women – women silenced by Bloomberg’s NDAs – have already spoken to various political reporters out there and they’ve said they would love to give interviews about Bloomberg and the culture of harassment he created, but they still feel bound by the NDAs and they feel like if they go on the record, Bloomberg will sue them.

Senator Warren spoke about it on her CNN Town Hall last night too:

Mike Bloomberg can easily release the women who have accused him of sexual harassment and discrimination. I used to teach contract law—so I made it simple for him. #CNNTownHall pic.twitter.com/gXMGZBBT6K 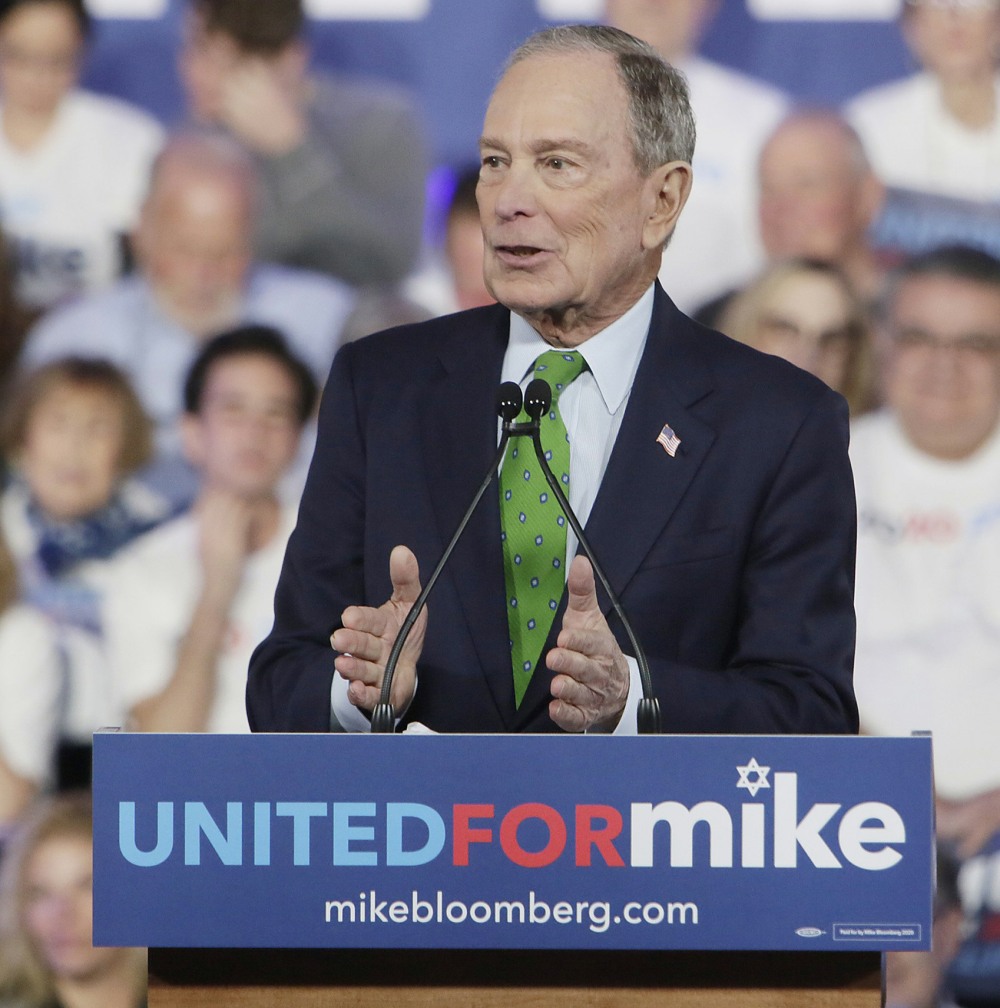