The Queen ‘is praying that, over time, Harry will start to see things more clearly’ 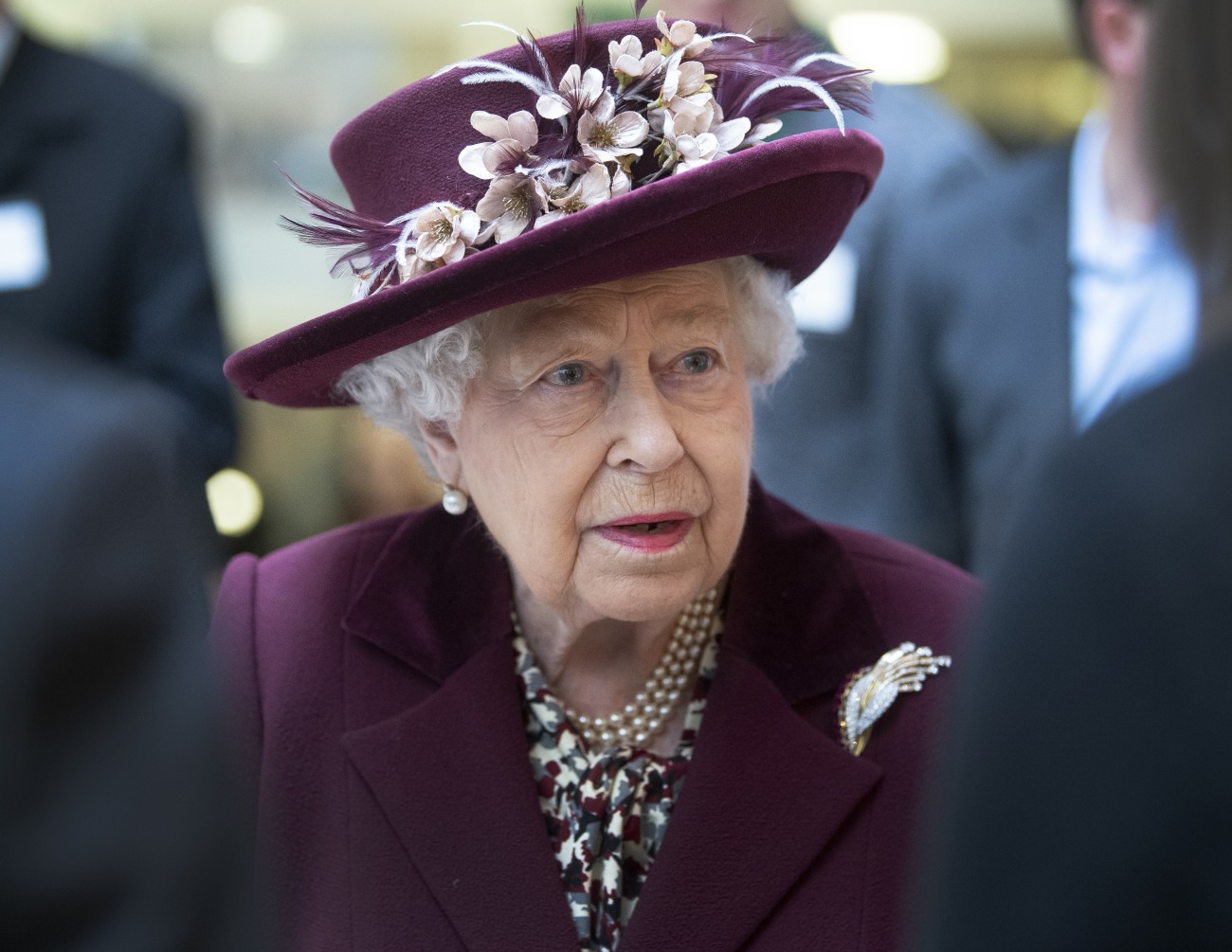 By no means do I believe that The Crown is a documentary, nor do I believe that they are even trying to get, like, 80% truth and history in there. The Crown is meant to be the broad strokes of the Windsor family, aka House Petty. It’s meant to be a character study, a loosely-factual historical drama. But one thing that – I believe – The Crown has done right is emphasize and underline just how petty Queen Elizabeth really is, and how often her jealousies and tone-deaf emotional responses in the face of crisis somehow become official royal policy. She couldn’t stand when her sister outshone her. She couldn’t stand when Diana outshone her. She couldn’t stand when other people have better responses to crises or issues. And so they must be taken out, punished and smeared.

I feel like that’s part of what’s happened with the Sussexes and how poorly the Queen and her people have handled this debacle from start to finish. Particularly with the Sussexit, the Queen took it personally, which is what Vanity Fair said this week. The Queen feels rejected, and once again, her pettiness has become official royal policy. Anyway, Us Weekly lays it on thick about how Liz of House Petty thinks Harry has embarrassed the family. Yes, HARRY. Not Andrew of House Human Trafficking.

There’s still tension between Queen Elizabeth II, Prince Harry and Meghan Markle, a source reveals exclusively in the new issue of Us Weekly.

“She’s so disappointed that her own grandchild would heap so much embarrassment on the monarchy and bring all this unwanted attention on his family at the worst possible time,” the source says.

According to the source, the 93-year-old monarch is hoping that her relationship with Harry can be repaired.

“She’s praying that, over time, Harry will start to see things more clearly,” the source adds. “Whether that will actually happen remains to be seen.”

This… is how the Queen deals with things. I know it’s Us Weekly and everything, but she really is like this, isn’t she? She finds HARRY to be the sordid, embarrassing one and she lets her courtiers know that as she’s heading off to church with Andrew. And no, she’s not going to be the one offering an olive branch – she fully expects Harry to come to her and apologize. The entire family expects that Harry will eventually “come to his senses” and choose House Petty over Meghan and Archie. 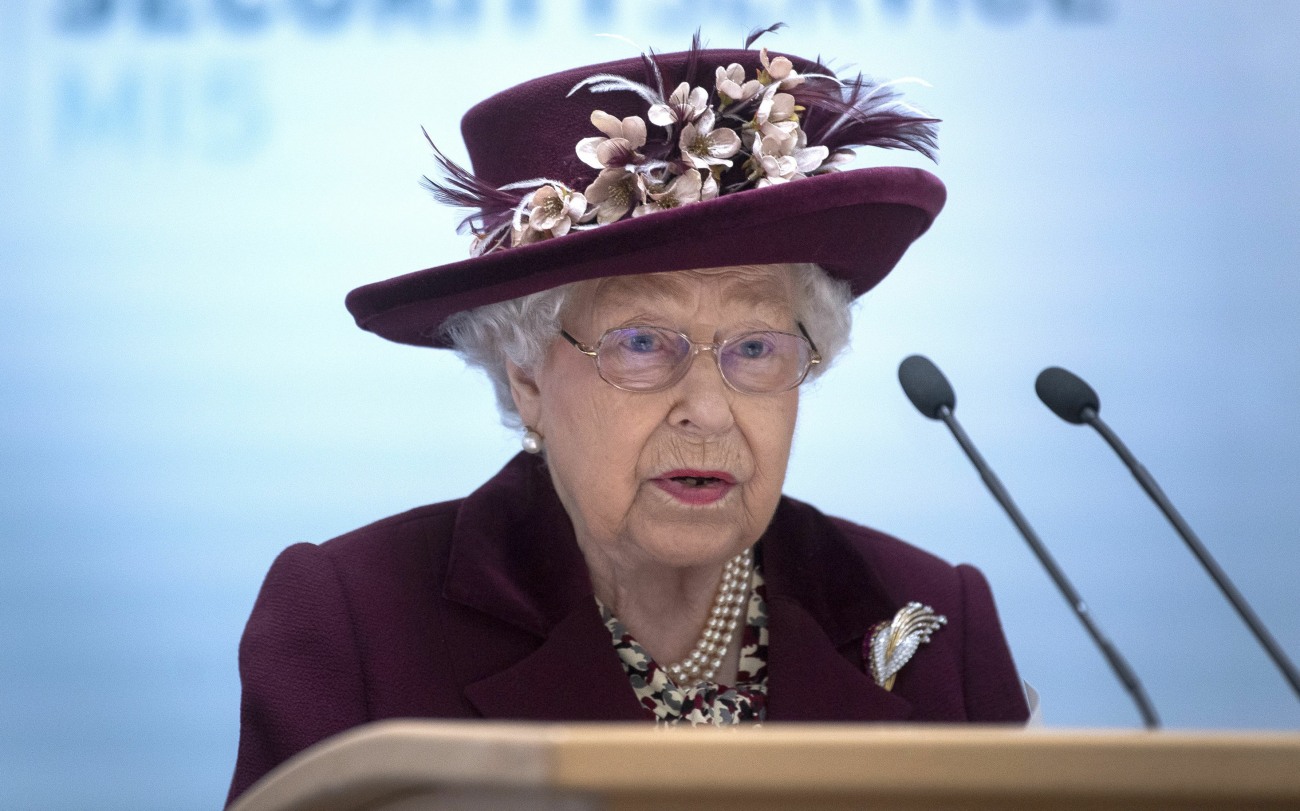 99 Responses to “The Queen ‘is praying that, over time, Harry will start to see things more clearly’”