Mila Kunis: You run out of stories about your life to tell your kids 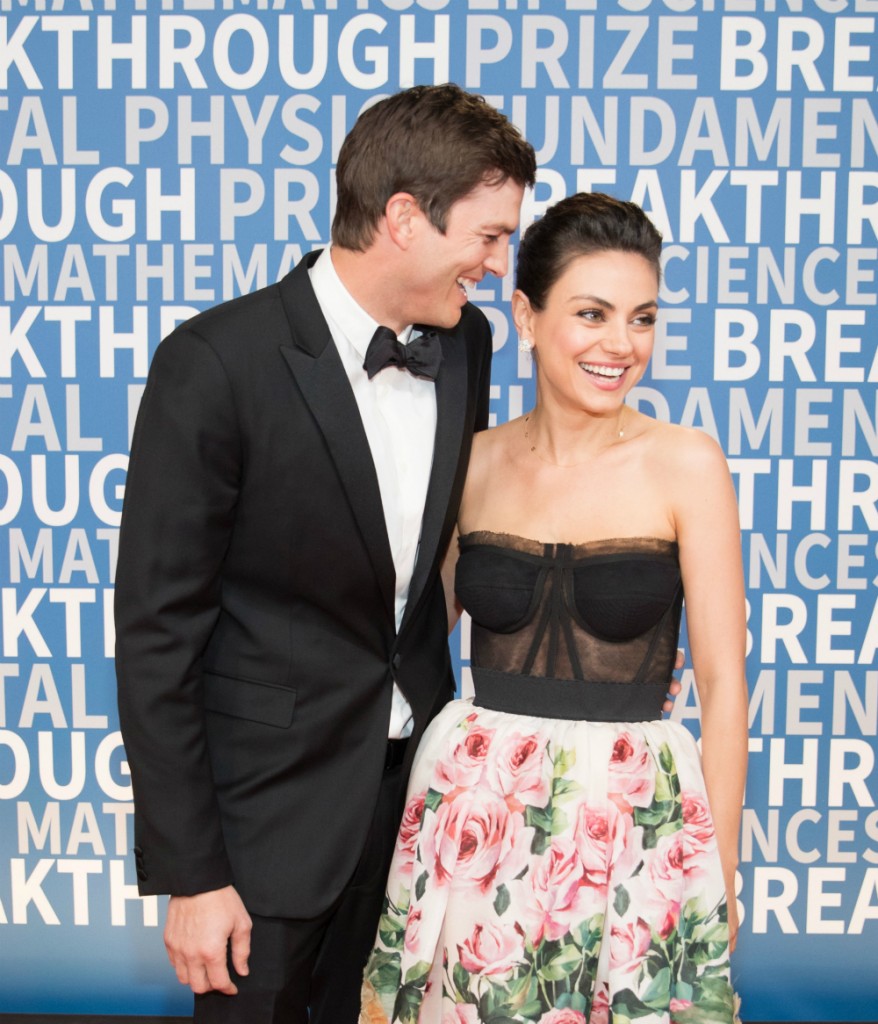 Mila Kunis and Ashton Kutcher recently appeared on the podcast, Teach Me Something. Mila and Ashton are famously private with their kids, even withholding their name and genders for some time from the public. Virtually the only information they give us about their kids is through the lens of their parenting, which is a smart way to satisfy their fans interest in their family life while still mainly protecting their kids privacy. While on the podcast, they told listeners that they have issues when it comes to telling their kids stories. For Ashton, it’s his inability to play convincing characters and for Mila, it’s lack of history. She said their kids know every story about them so they have to make stuff up.

Mila Kunis and Ashton Kutcher‘s on-screen humor is translating smoothly into their life as parents!

The spouses recently recorded an interview for Brit + Co founder and CEO Brit Morin‘s new iHeartRadio podcast Teach Me Something New, where they discuss their careers and their shared parenting dynamic when it comes to their two kids: son Dimitri Portwood, 3, and daughter Wyatt Isabelle, 5.

“I sometimes try to read our daughter’s books in the characters’ voices, and [Wyatt is] like, ‘Dad, can you just use your real voice?’ ” Kutcher, 42, says in a sneak peek from the episode exclusive to E! News. “I’ll do Peppa Pig with an English accent. And then Daddy Pig, the whole thing. And she’s like, ‘Dad, just do your regular voice.’” Kunis, 36, says she and her husband are “silly at home,” joking that they are “very goofy parents when it comes to our children, but that don’t have skill.”

Tales about fictional pigs only go so far, though. The couple tells Morin that Wyatt has taken to wanting to hear stories about her parents’ lives — something Kutcher is “really good at,” his wife praises.

“[Wyatt] now knows everything about us. I mean, literally, she’s like, ‘Tell me a story from your life?’ and you’re like, ‘All right, let me think about a story,’ ” says the Bad Moms star. “But then after a while, you run out of stories. So [Ashton] has to go and start creating stories from real life. Because you literally run out of stories.”

So two things: the first is that as parents, it is our God-given right to retell our stories as many times as we want so as far as I am concerned, I can never run out of stories. The second is, making up stories and having your kids believe them was one of my favorite perks of parenthood. My daughter believed for much of her early years that I dumped Simon LeBon for her father, after she caught me looking at a photo of him. This ‘fact’, by the way, made her father infinitely cooler in her estimation.

I appreciate that Mila and Ashton are goofy at home. Like Melissa McCarthy said, I think it’s helpful for kids to see their parents let their guards down. I am finding it hard to believe, though, that children as young as Dimitri and Wyatt are jonesing for the stories of their parents’ lives. Maybe my kids were just roundly disinterested in us as people, but I don’t think they ever asked us for backstory before they hit their pre-teens. But since it is an issue in the Kunis-Kutcher household, maybe they just need more material to work with? I hear Demi Moore has a book with a few stories in it, perhaps that could jog Ashton’s memory. 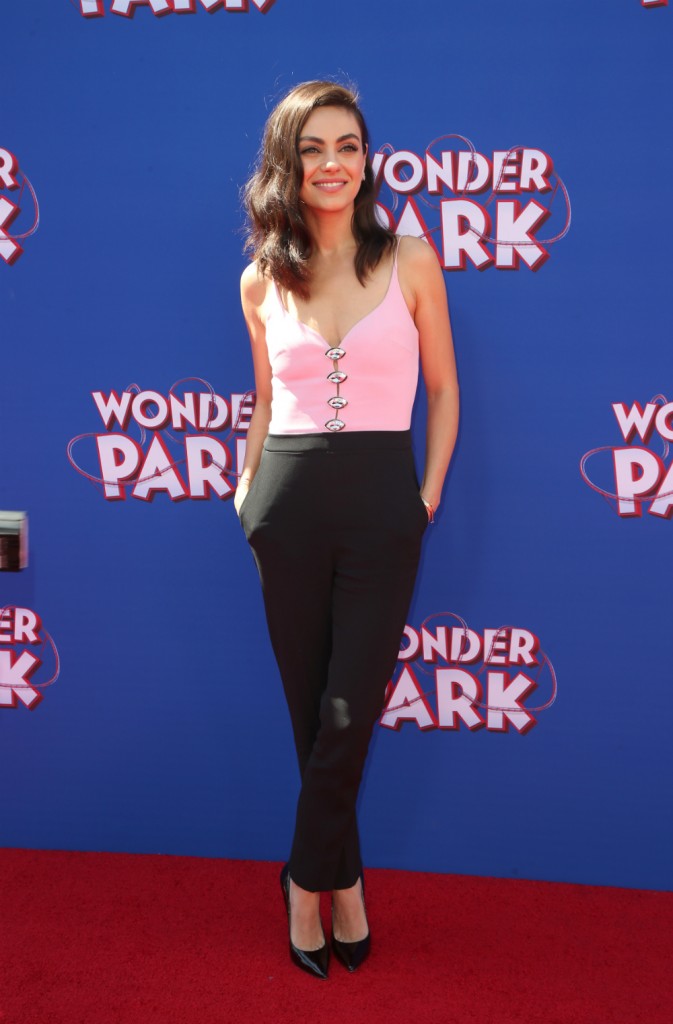 10 Responses to “Mila Kunis: You run out of stories about your life to tell your kids”