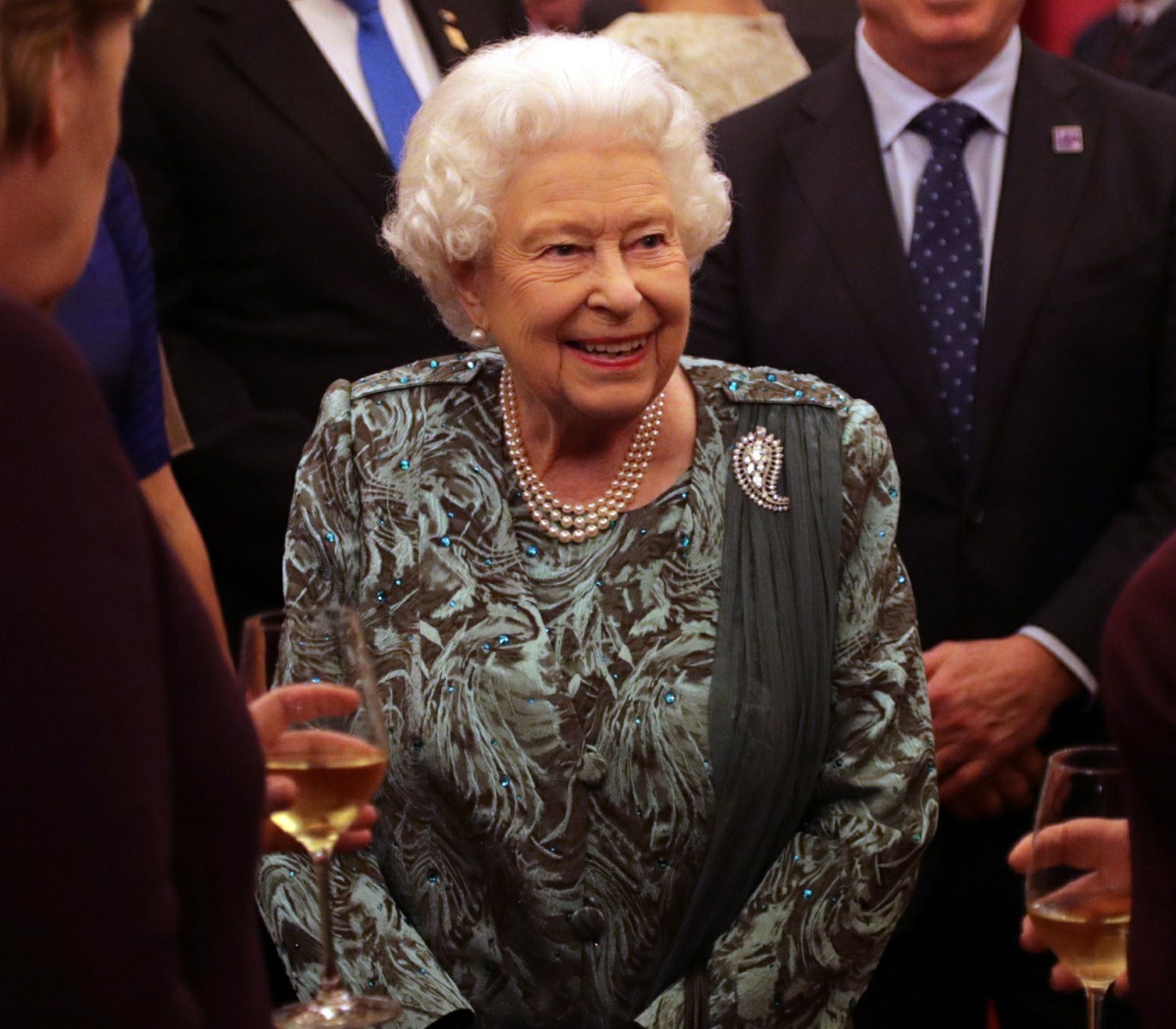 I keep going back and forth on whether I believe the English-speaking countries are overreacting or underreacting to coronavirus. Here in America, there’s a run on hand sanitizer, toilet paper, beans and paper towels. Sh-t is only starting to get canceled though, and most organizers of major events don’t know what to do, so everything is in a weird limbo. It’s made worse by the fact that the people in our government are utterly incompetent too. I feel like the UK is in the same situation – people are worried, people are panic-buying necessities and no one knows how bad it will get. But the Queen, you see, is just going to carry on. Unless the ‘rona is still happening in May, then she’ll cancel her garden parties.

The Queen has vowed to not let the coronavirus outbreak stop her from performing her duties – as Government officials discuss how best to protect senior Royals from the bug.

The Monarch, who is 93, [attended] the Commonwealth Day service in Westminster Abbey with eight other members of the Royal Family. A senior Palace source said last night that the Queen was determined to set an example by ‘keeping calm and carrying on’ until there was ‘compelling advice to the contrary’.

However, if the virus spreads, Whitehall experts have suggested the Queen should cancel her garden parties, which start in May, when the epidemic is predicted to be near its peak. In such a scenario, the Queen would also be likely to operate with a reduced retinue of staff and to relocate to either Sandringham or Balmoral to limit the risk of infection.

I… still wonder if we’re overreacting or underreacting. From everything I’ve read and heard, the coronavirus is particularly deadly for senior citizens… like most of the royal family. The Queen should absolutely be avoiding big public appearances as a safety precaution. But then again, if she doesn’t have the ‘rona, I can see why her “keep calm and carry on” motto is getting her through.

As for, you know, the British government, Boris Johnson was just at a big, public sporting event on Sunday (the Six Nations rugby match) with his pregnant girlfriend Carrie Symonds. BoJo is about to start taking the coronavirus more seriously though – he chaired his first “emergency Cobra meeting” about the ‘rona yesterday. 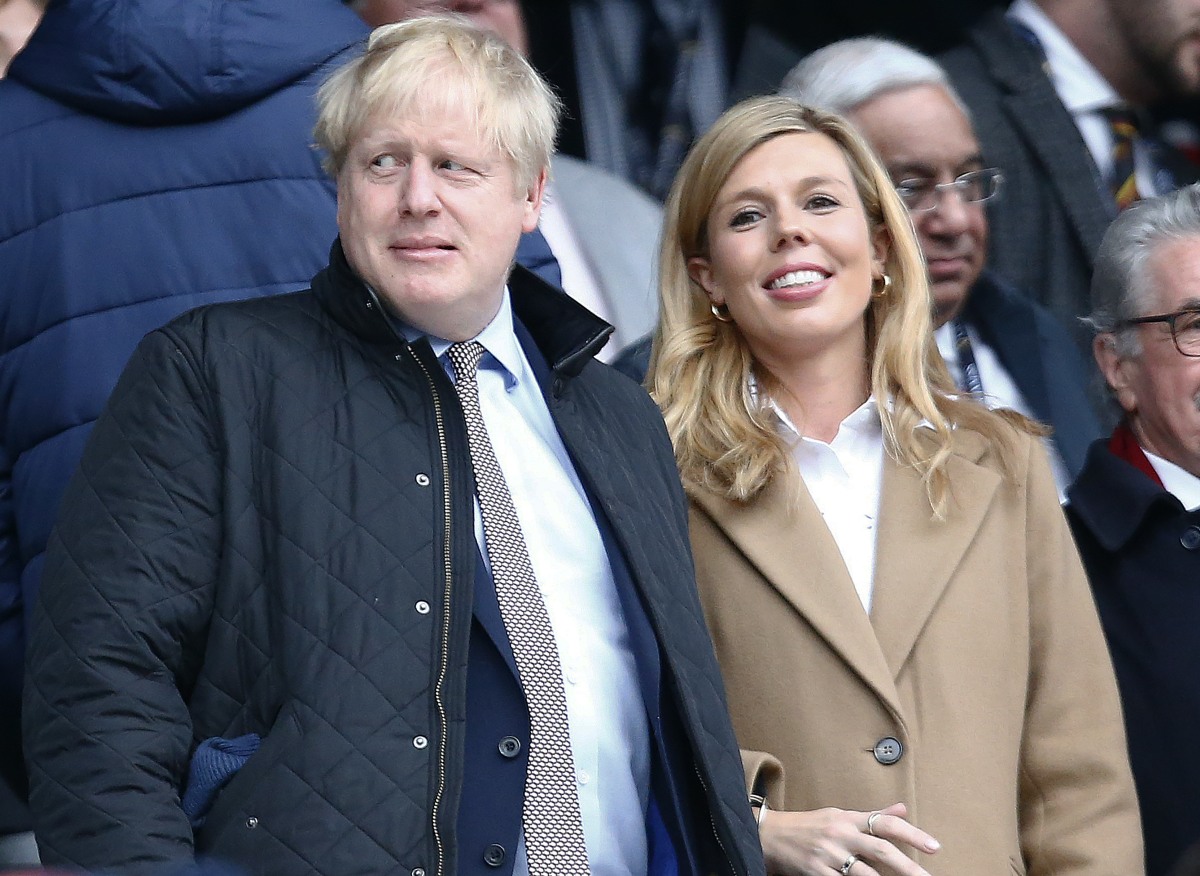 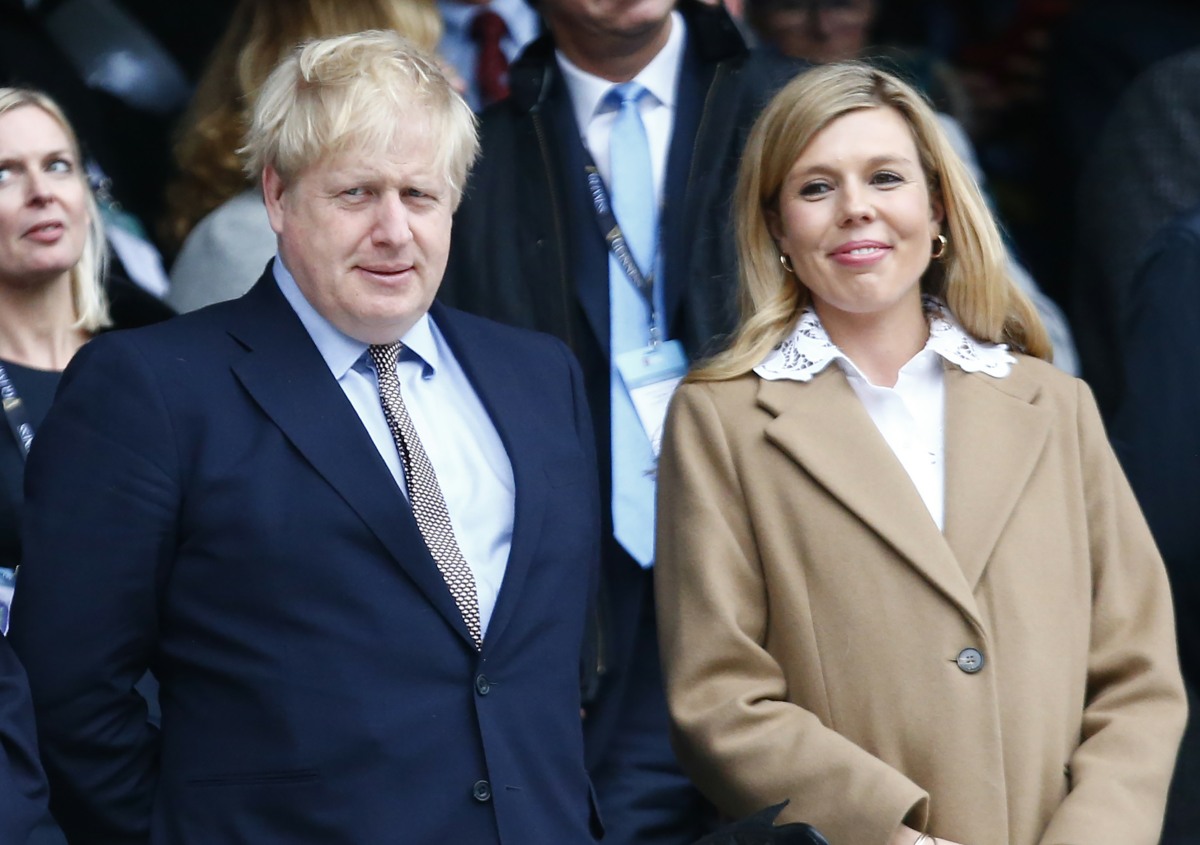