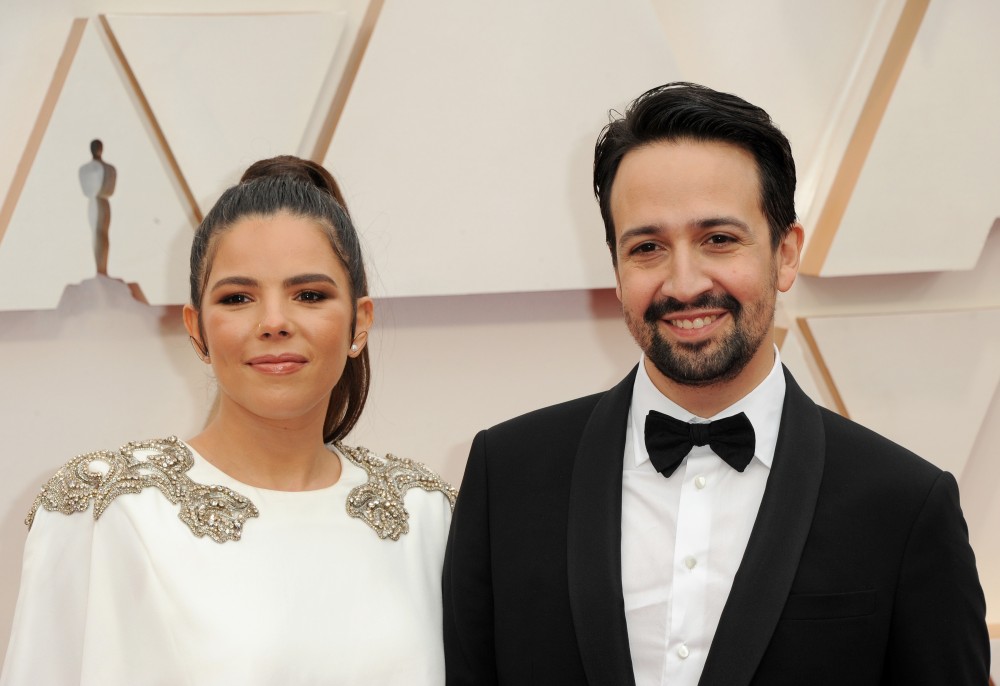 The administration’s response to the coronavirus pandemic has been abysmal, to say the least. Governors have had to step up and take care of their citizens. On Sunday, New York City mayor Bill de Blasio finally ordered the closure of the largest school system in the country. These are scary times, and people have been sharing ideas on social media for ways to engage in self-care. Here’s a page from PBS about how to talk to children about coronavirus, and a story about museums that offer virtual tours.

Another gift to folks who can’t leave home has come from Lin-Manuel Miranda. A few weeks ago, we got the official word that a Hamilton movie will be coming in 2021. On Thursday, an announcement was made that Broadway would be shutting down until April 12. Lin-Manuel hopped on Twitter with an announcement that he was sharing a duet written for Alexander Hamilton and George Washington, “I Have This Friend,” that was cut from the final show:

Wish I could send you peace of mind via this app.
Alas.
But I can send you music no one's heard. Here's a cut Hamilton/Washington tune called I Have This Friend. No one's heard it, not even Kail.
Funnier if you picture me and @ChrisisSingin singing it.https://t.co/lhkLP0jQeT

That’s an incredibly kind gesture by Lin-Manuel! I’ve also seen a few graphics on Facebook for suggested schedules (if schools aren’t moving to online instruction). Starting this week, the Cincinnati Zoo will be offering weekday Home Safari Facebook Live events at 3PM Eastern. The first features local celebrity Fiona, an adorable hippopotamus that was born at the zoo in 2017. For fans of opera, the Metropolitan Opera will be streaming titles from its “Live in HD” series. And, if you have Disney+ and/or a child in your house, you probably already know that Frozen 2 is streaming now, three months ahead of schedule. I’m so glad that local officials are stepping up, and that companies (and people like Lin-Manuel!) are thinking of creative ways to keep people engaged and cheerful right now. Take care of yourselves and each other (and wash your hands)! 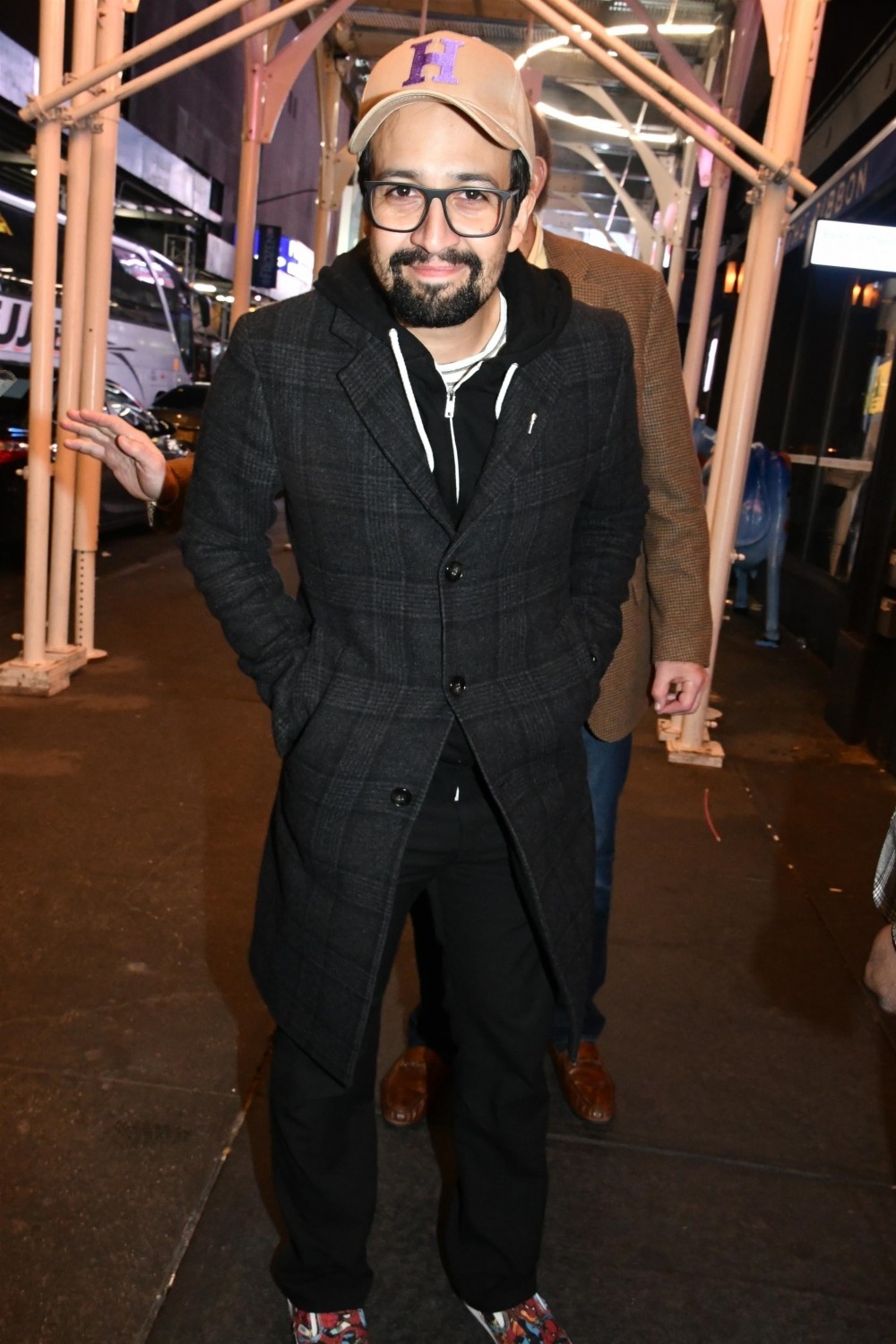