The Queen is not isolating during the coronavirus pandemic: reckless or stoic? 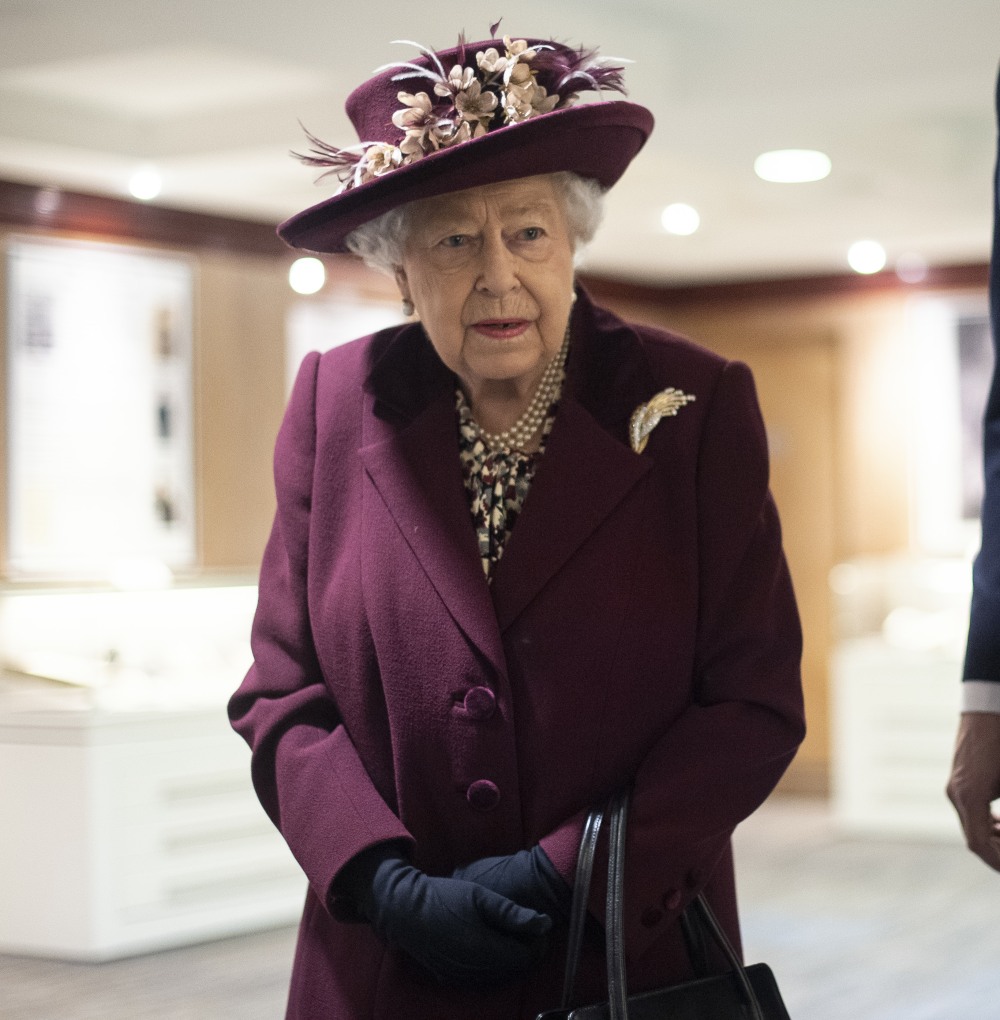 The Windsors have always been known as a cold, dull bunch, but it worked in their favor during World War II and they’ve been coasting on that ever since. I’m only half-joking. WWII was when Queen Elizabeth’s father, King George VI, kept calm and carried on even as Buckingham Palace and all of London was being bombed by the Nazis on a daily basis. He gave speeches and boosted morale within the country and beyond, becoming a powerful symbol of resistance. This, people argue, is why the royals get paid. They get paid to simply show up and sit there and shake hands and be “symbolic” of the larger keeping-calm-and-carrying-on thing.

But the current coronavirus pandemic is not WWII or the Battle of Britain or something which involves simply sitting there and shaking hands. After insisting for days that the Queen and Prince Charles would keep their public schedules – schedules which involved local and international tours – last Friday, those tours and events were finally cancelled or postponed. Then came the story about how the Queen had been sent to Windsor Castle to self-isolate during the pandemic. It would have sounded completely reasonable to me – the Queen is nearly 94 years old and she obviously has a greater risk if she is exposed to the virus. But now the courtiers are insisting that the Queen merely spent the weekend at Windsor Castle, and she’s returning to London.

The Queen attended church at Windsor Castle yesterday and will return to Buckingham Palace today to carry on her duties in defiance of the coronavirus epidemic. The 93-year-old monarch spent the weekend as normal at Windsor Castle but is expected to return to London as early as today to continue with her programme of meetings and audiences as head of state.

One senior aide, categorically denying reports that the Queen had quit Buckingham Palace over coronavirus fears, told the Mail last night: ‘I fully expect the royal standard will be flying at Buckingham Palace tomorrow as it does usually.’

Palace officials were irritated by a newspaper report which claimed the Queen had ‘quit’ her official royal residence and been ‘whisked’ to Windsor Castle. It quoted a ‘royal source’ saying: ‘She is in good health but it was thought best to move her. A lot of her staff are a bit panicky over coronavirus. The Palace hosts a constant stream of visitors, including politicians and dignitaries from around the world. But she is weeks away from her 94th birthday and advisers believe it is best to get her out of harm’s way.’

The Queen believes that she’s simply keeping calm and carrying on in a crisis, like her father did during WWII. The problem is that she’s behaving recklessly and providing a terrible example for the British people, and she’s also endangering the lives of her staff – if she has to keep a schedule at BP, that means her entire staff has to be there too. Bad news.

Also, Britain is suffering from the same problem as America: absolutely horrendous political leadership. #WhereIsBoris was trending on Twitter throughout the weekend because Boris Johnson hasn’t taken any of this seriously. 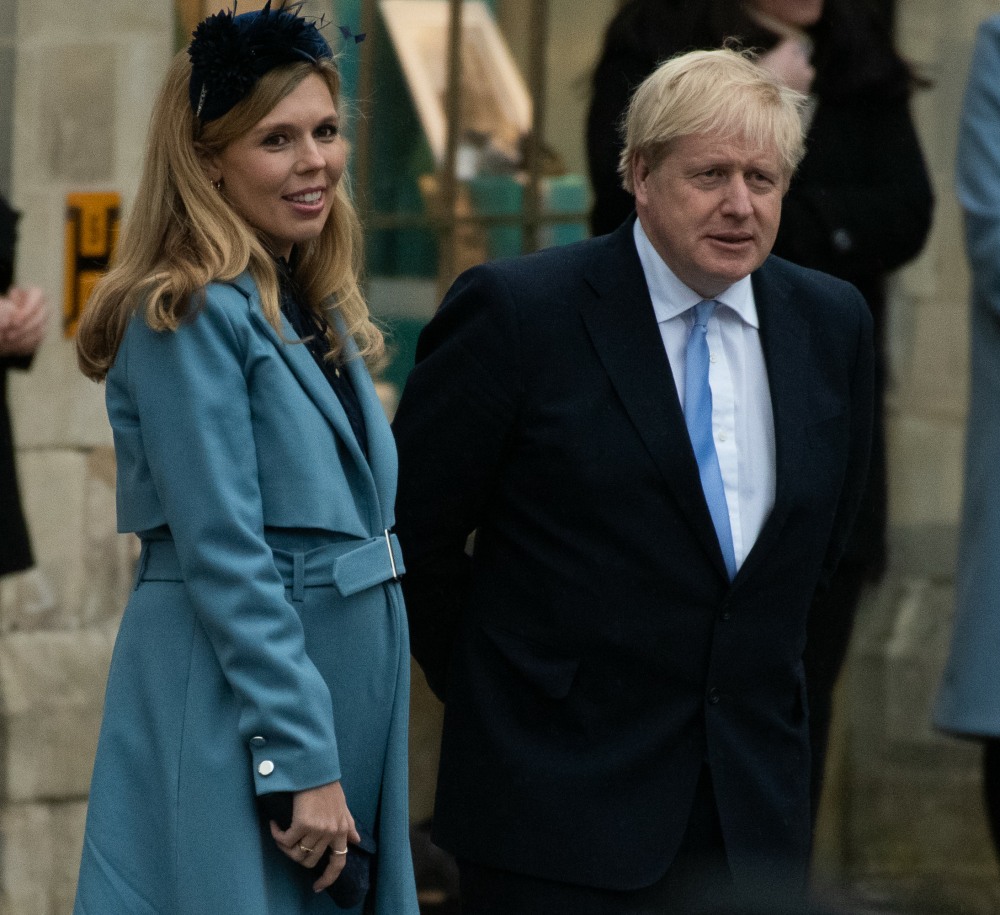 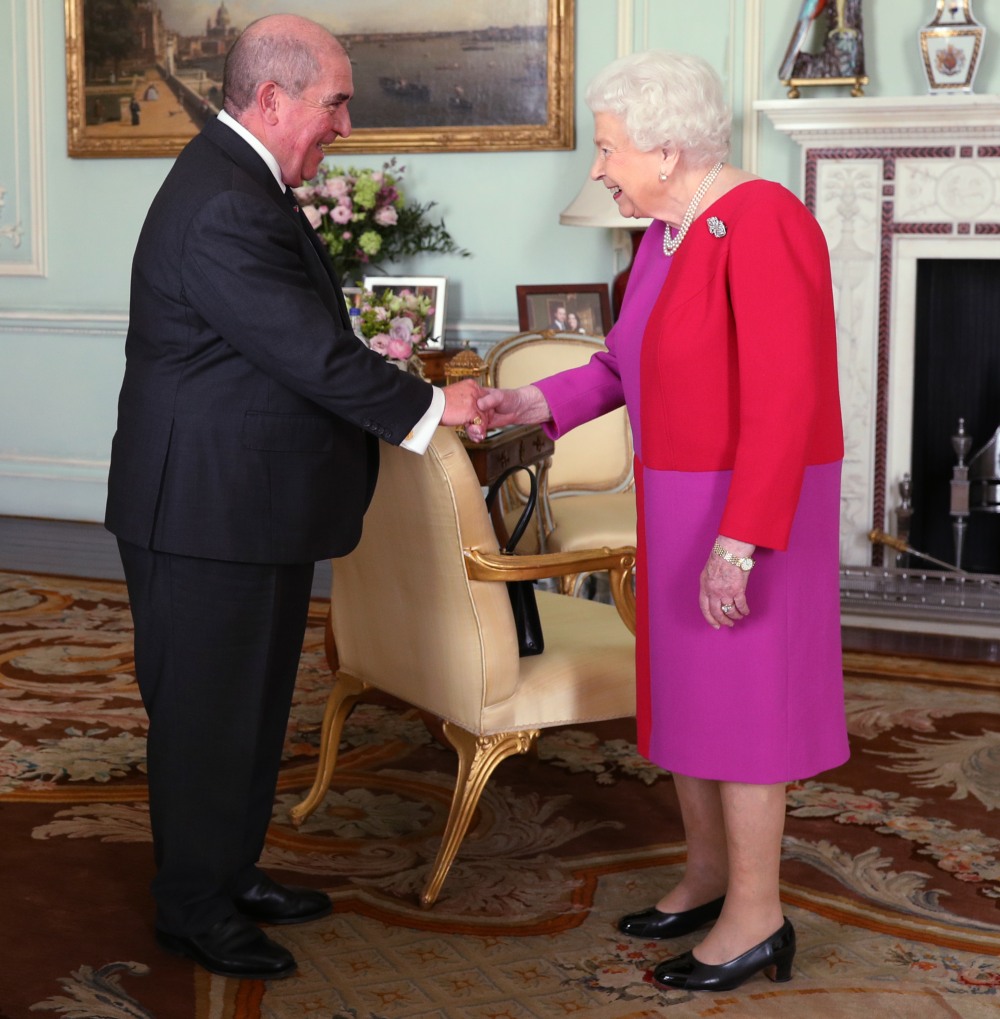 84 Responses to “The Queen is not isolating during the coronavirus pandemic: reckless or stoic?”