Octavia Spencer: I live beneath my means so I’m not living in golden handcuffs 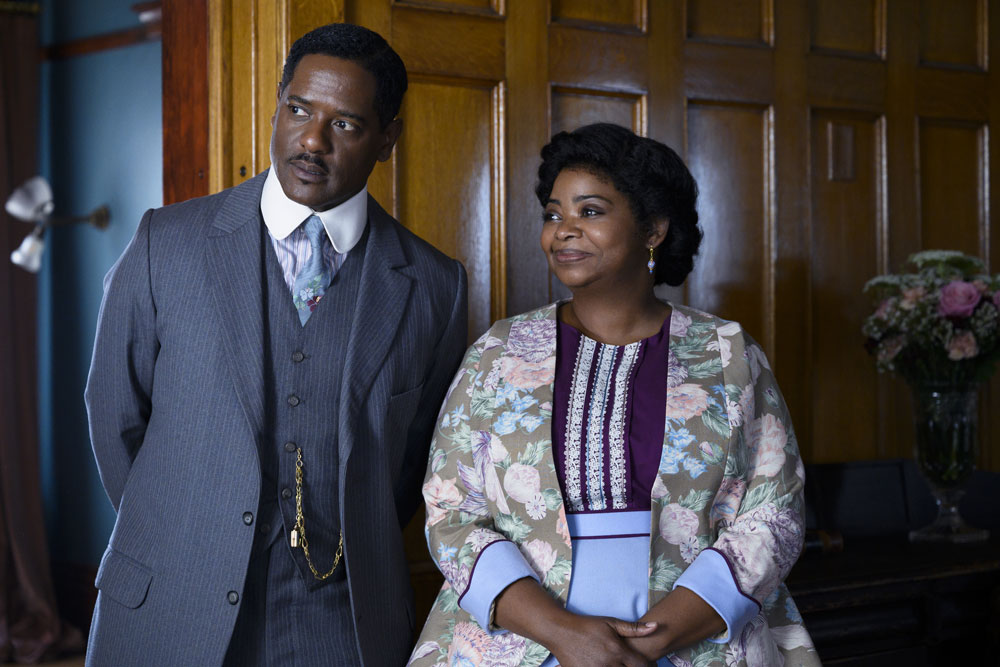 Octavia Spencer was a guest on The Daily Show recently, where she’s promoting the biopic on Madame CJ Walker, who became the first female self-made millionaire in the US. Madame Walker’s parents and older siblings were born slaves, with her brothers eventually working as barbers. That’s where she learned the haircare business, started her own company with products for black women, and trained other women to sell them door to door. At the time of her death in 1919 she was worth about $8.8 million adjusted for inflation. The movie is called Self Made, Blair Underwood is in it and it’s out today on Netflix! I’m so going to watch that.

In Octavia’s interview, she talked about how the film came about, her mom used CJ Walker as an example for them growing up to dream big. (I’ve covered Octavia’s story before, here’s a link to her background. She had six brothers and sisters and was raised by a single mom living in poverty in Alabama.) When it came time to negotiating she needed an assist from Lebron James and her male partners, explaining that woman aren’t taken seriously unfortunately and there’s still a wage gap. She also talked about how she could step away, and I really liked her reasoning for that. (Please note that she said this in the context of a business deal, and that this was recorded before we knew about the economic downturn.)

You’ve been outspoken about the journey black women face in Hollywood. The challenges of having control and creating work. You’re creating 10 projects as we speak. What has that been like?
You touched on something really important. So many people have asked me, ‘what is the role that you feel you’re destined to play?’ For me it is producer. Not only am I creating opportunities for myself, but for so many people who’ve been marginalized, whose stories haven’t been told.

I know Lebron James is also one of the producers
Springhill Entertainment, Maverick, everybody over there they’ve been amazing to partner with. When I was making my deal we had reached an impasse with the studio and I’m one of those people, because I’m from humble beginnings, I live beneath my means so that I’m not living in golden handcuffs so I can walk away from the negotiating table. I was prepared to walk away. Lebron and Maverick intervened on my behalf. We have to have that advocacy until women are treated fairly with regard to the pay gap.

I also try to live beneath my means. I get my clothes from goodwill and love a bargain. I can really relate to what she’s saying about not being taken seriously as a woman and also about being willing to walk away from the table and not being hungry for the deal. So many times when I was looking for a new ad company for this site I was treated like an idiot (by younger men, usually) and key negotiation points were conveniently forgotten. I followed my instincts and waited until I found a company that was trustworthy and which was run by women, frankly. I wish that was the case for more of Hollywood, and with women like Octavia in charge hopefully the tide is turning.

Ooh also Octavia has stocked up for her social distancing! She likes regular old ranch like the rest of us. I love her and will try to cover her more. So many celebrities don’t get covered because they’re not controversial. Honk for Octavia!

Flashing back to a week ago when fresh flowers were abundant. This self quarantine is making me realize how much I relied on my mobile meals and light human interaction. I was happy to see Patrick through the window yesterday as he prepared to work out in my home gym. I miss fresh flowers and someone else’s cooking. Love that all of my friends and family are in constant touch, but it’s different. How are y’all hanging in? I want to send hot dinners to our health care workers. Tell us how we can help from home. Is postmates still operational?👇🏽#hateMyOwnCooking 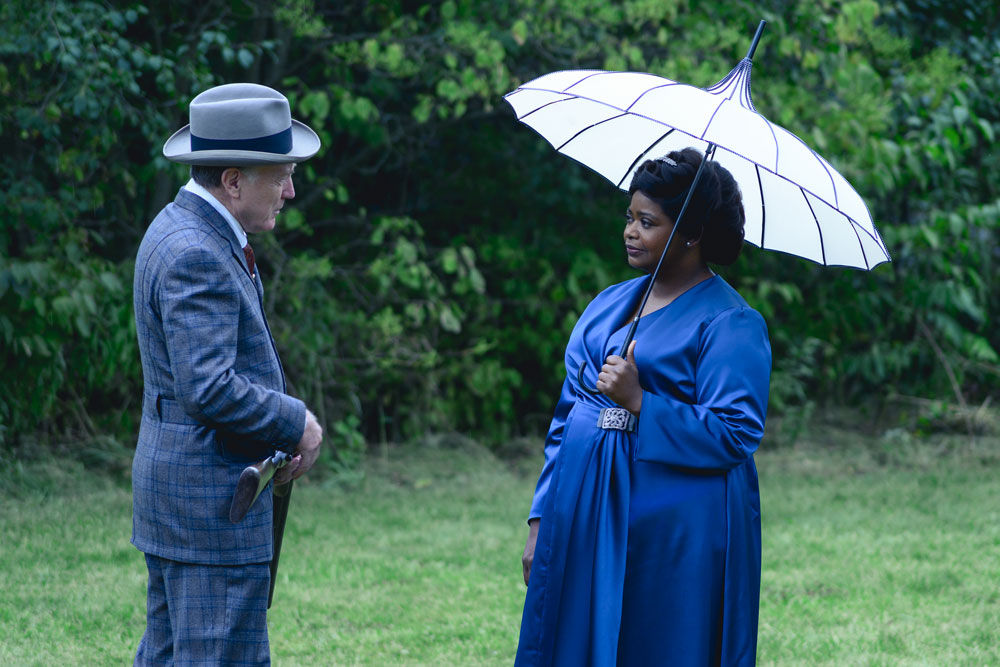 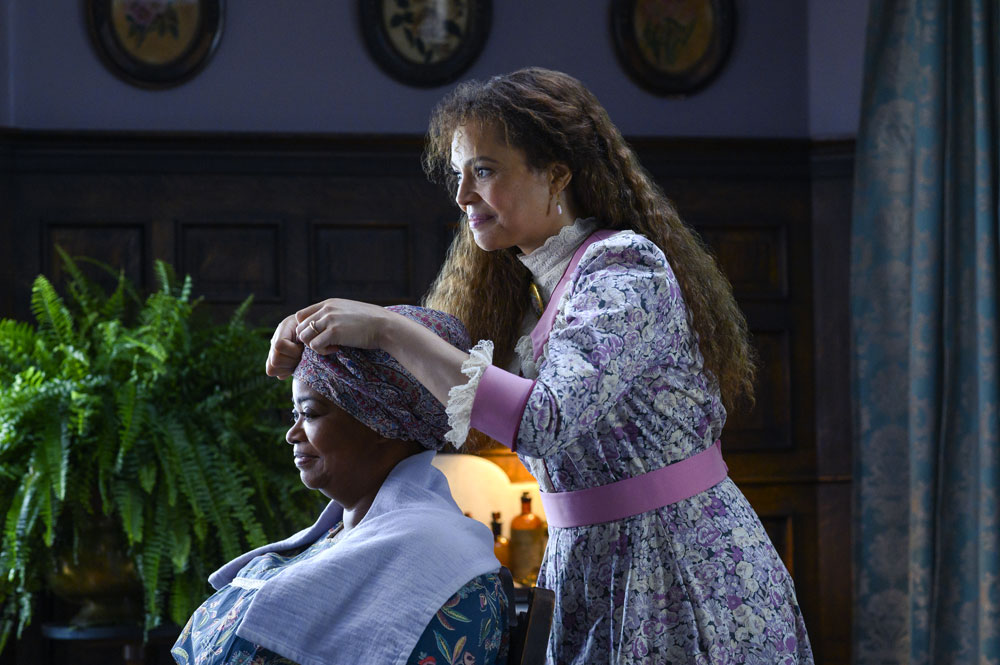 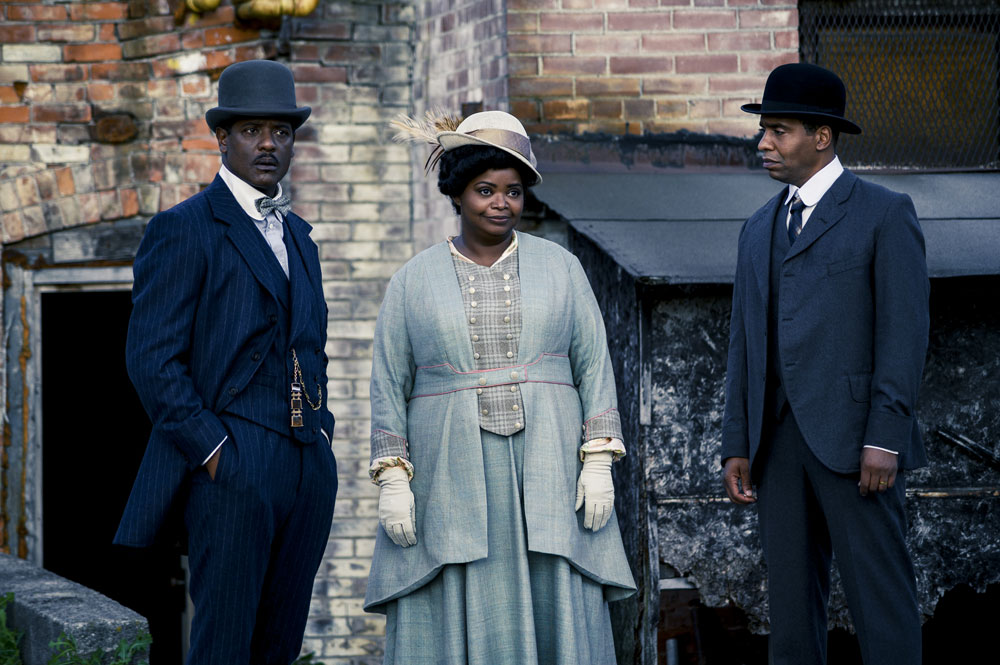 57 Responses to “Octavia Spencer: I live beneath my means so I’m not living in golden handcuffs”