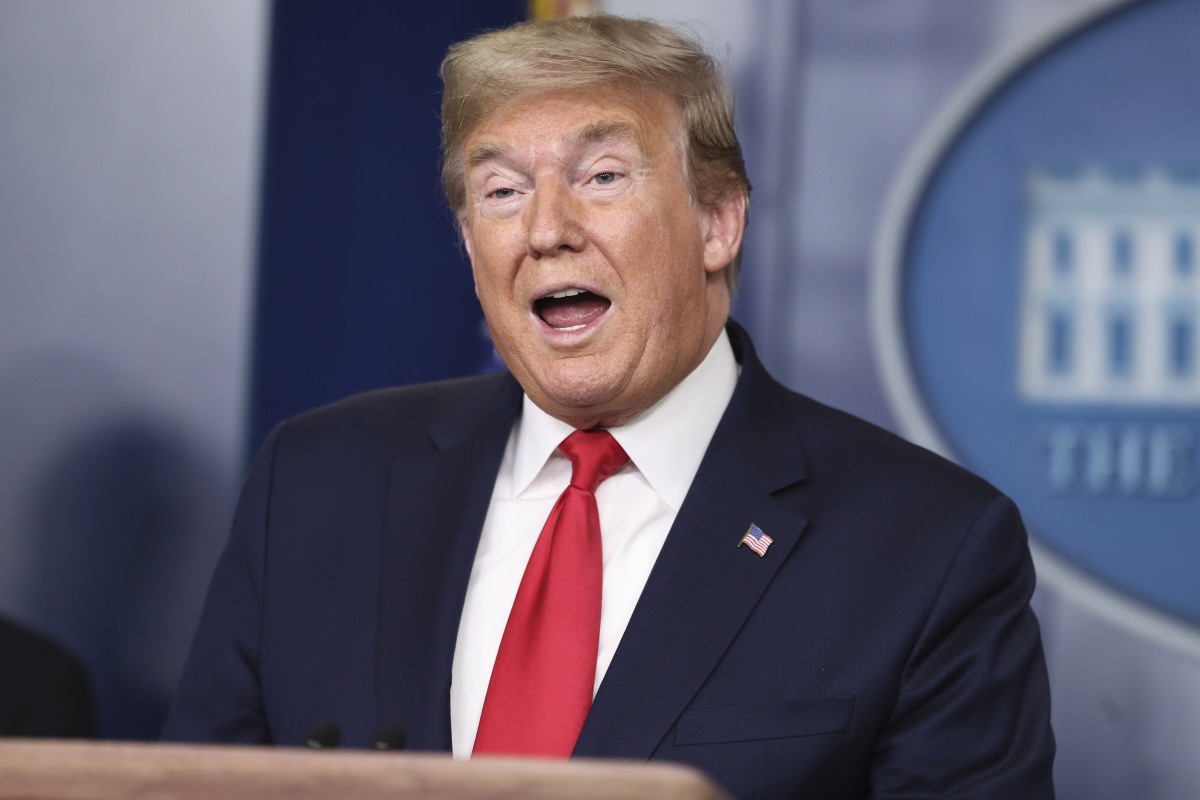 One piece of good news (perhaps): Congressional Democrats and the White House have made a deal for a $2 trillion stimulus/relief package which will see tax-paying households receive $1200 checks, plus small-business aid and of course a huge bailout for corporations. It would also give money to state governments and hospitals directly. Moscow Mitch McConnell had spent several days squealing about how evil Dems were doing this or that, when all he did was try to push through an enormous taxpayer-funded slush fund for all of his billionaire donors. Anyway, this probably won’t do much but at least individuals will get a tiny amount of financial relief.

Meanwhile, Donald Trump and the Republicans are itchy to “restart” the economy and end the isolation and quarantines.

President Donald Trump says he wants the nation “opened up and just raring to go by Easter” — a date just more than two weeks away that few health experts believe will be sufficient in containing the spread of coronavirus.

Speaking during a Fox News town hall on Tuesday, Trump reiterated he was eager to see the nation return to normal soon, even as doctors warn the nation will see a massive spike in cases if Americans return to crowded workplaces or events.

“I give it two weeks,” Trump said earlier in the town hall, suggesting he was ready to phase out his 15-day self-isolating guidelines when they expire. “I guess by Monday or Tuesday, it’s about two weeks. We will assess at that time and give it more time if we need a little more time. We have to open this country up.”

This goes along with the new conservative talking point, which is that Americans need to sacrifice their lives for the good of the economy, meaning that yes, millions of people will die but hey, Ruby Tuesday franchises should be open for business soon.

Meanwhile, did you really think that Trump would miss an opportunity to be petty AF during a global pandemic? Of course not. Democratic governors who question or challenge the Trump administration are losing federal support during the crisis. New York Governor Andrew Cuomo has been a beacon of compassion, empathy and political stability during New York state’s crisis. Trump has greeted this Big Cuomo Energy by calling Cuomo “nasty” and blaming him for not having enough ventilators during the 1918 Spanish flu (I sh-t you not). Trump is a thin-skinned narcissist who hates when anyone overshadows him or questions him or expects anything from him. What did his MAGAts expect?