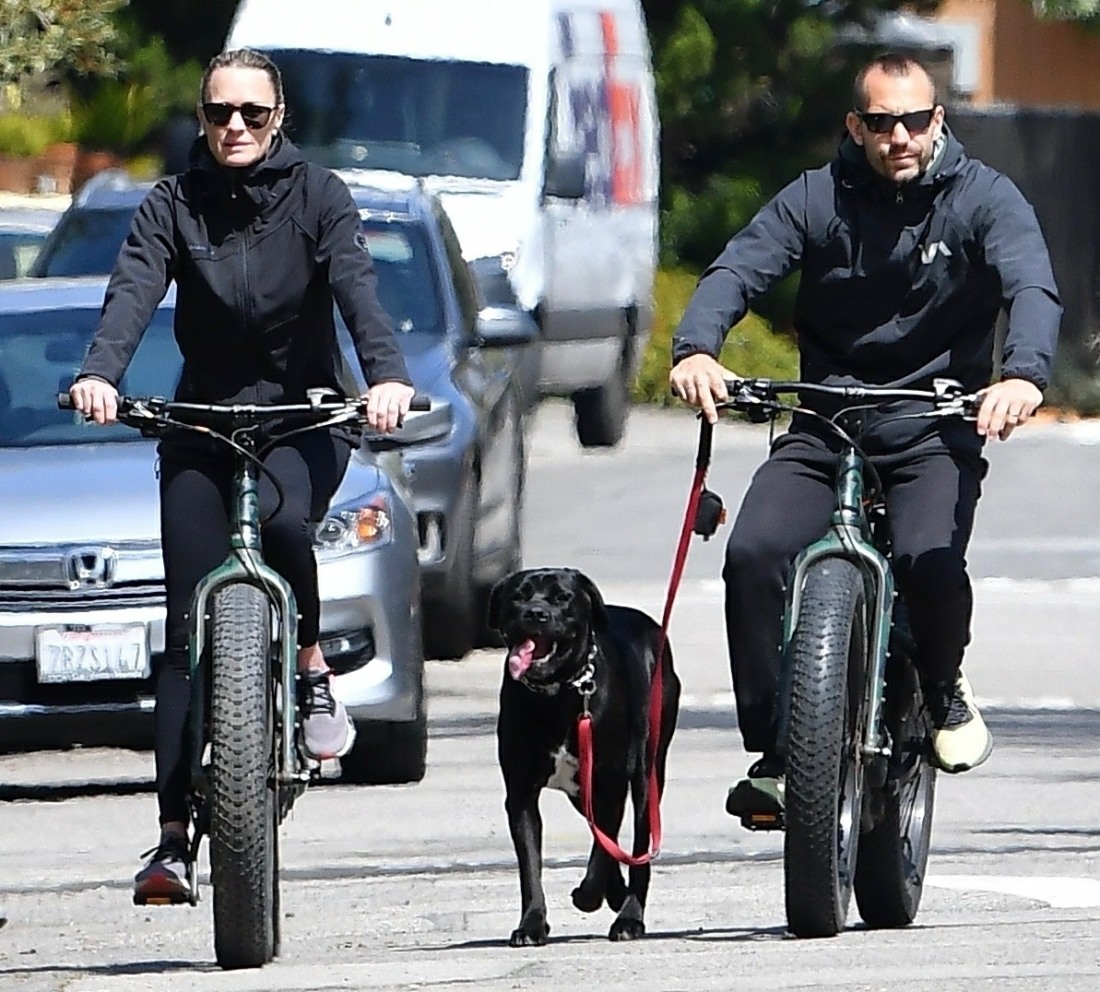 For the past week, there have been tons of exclusive photos of Robin Wright and her husband Clement Giraudet in LA/Santa Monica. I’ve been dying to talk about them, but this is the first time we’ve had access to any of the photos. Robin and Clement were seen this weekend, biking around LA. I would assume that they’ve been isolating in California for weeks, but from the looks of it, they get out of the house to do about an hour of walking or biking every day. Which is what I’ve been trying to do too: go out for an hour and just walk and get some fresh air. More people than ever are doing that these days. All of the gyms are closed!

I had to get an assist from CB on the bikes – Robin and Clement are riding around LA on iZip Cruising electric bikes, which retail for $2100-$2600. The electric part is so you get a boost when going uphill, but it appears that Robin and Clement are just biking through a flat neighborhood. Still, I have been struggling with the hills in my neighborhood while walking, so I kind of wish I could get an electric “boost” on my f–king legs these days.

Robin and Clement married in August 2018, after dating for several years (I think they broke up once though). He’s 35 (36 in June) and she’s 52. Before the quarantine, I had only really seen photos of Clement in Paris, attending various events with Robin, and I had a completely different view of him, as someone who was always impeccably turned out, someone with a more “sophisticated” vibe. But in their quarantine-exercise strolls, he just seems like a hot younger guy who is actually quite athletic and almost bro-y (French bro-y?). Hm. I’m now really into him??

Robin Wright and her hot shirtless hubby were spotted on their afternoon walk today! https://t.co/r7v9VPMrp3 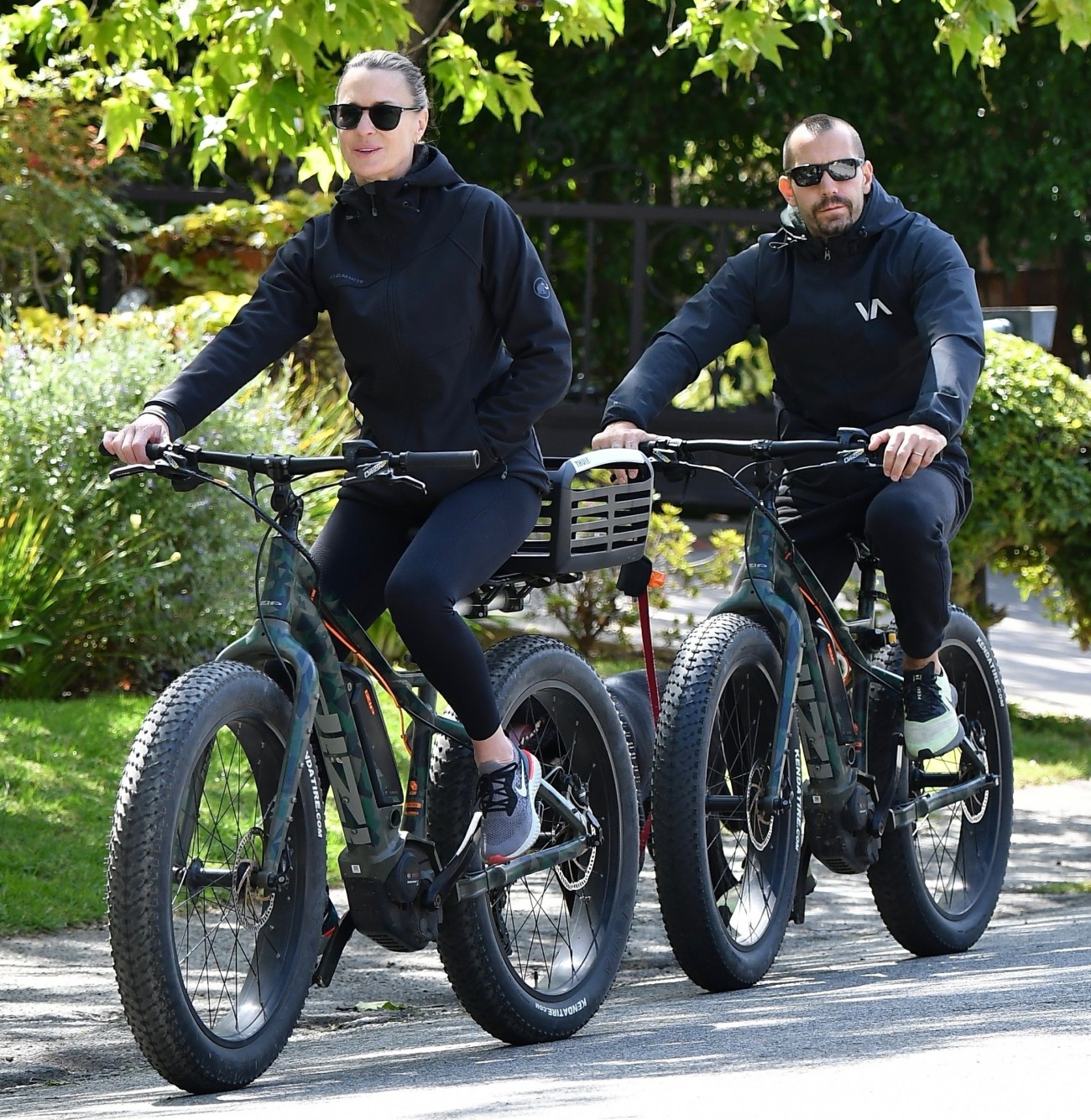 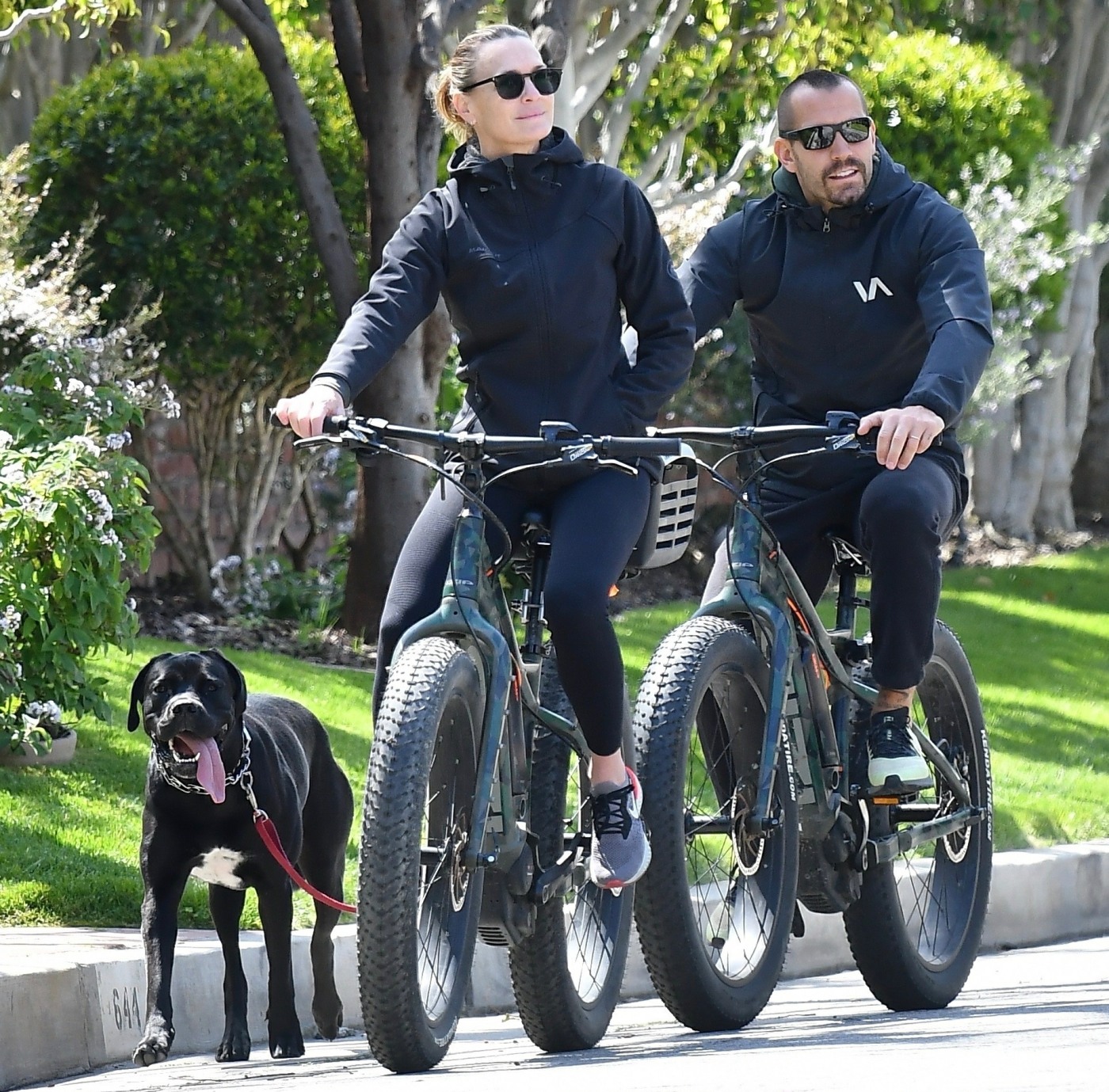 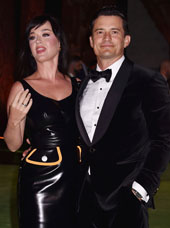