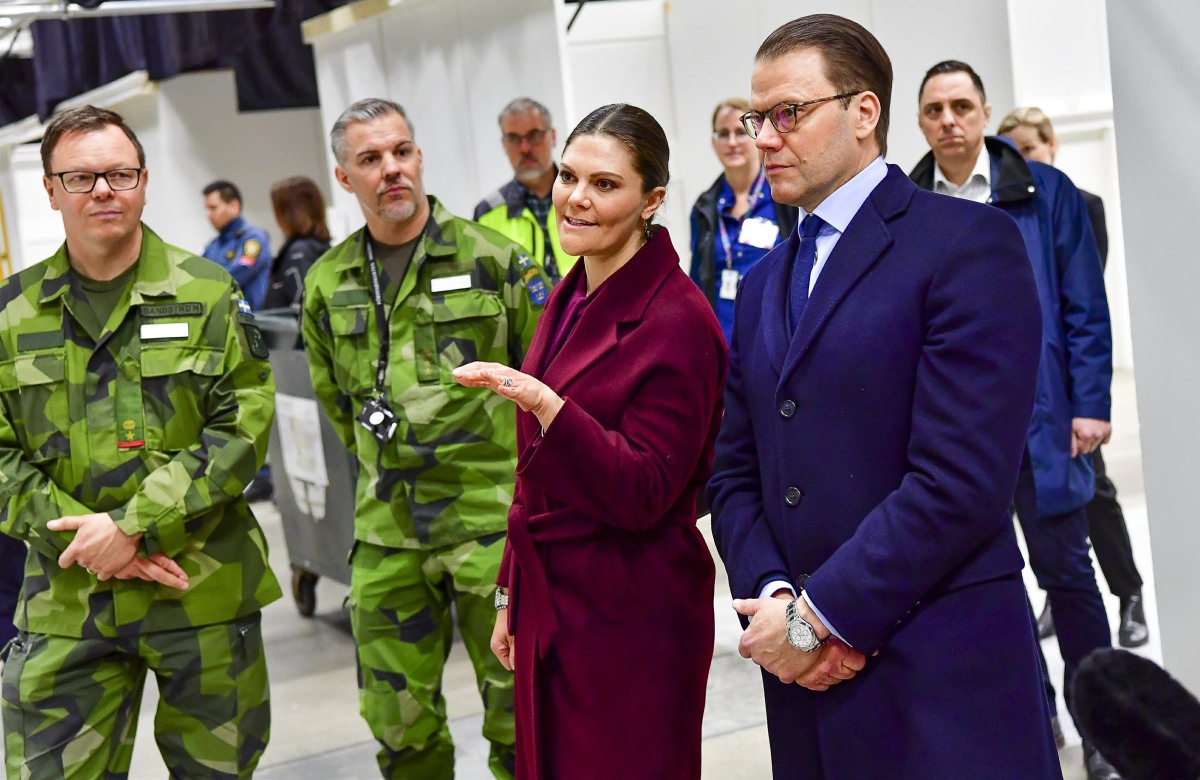 Last week, we saw Sweden’s Crown Princess Victoria & Prince Daniel out and about in Stockholm, where they visited a laboratory which is working on tests and vaccines for the coronavirus. I made a point of talking about how Victoria and Daniel weren’t social distancing, which is something we’ve been seeing from other royals too – it feels like the royals in their 30s and 40s are maybe not taking the pandemic as seriously as they should be, and they’re not being the self-isolating, social distancing role models we need at this moment. Swedish commenters mentioned that, on the whole, Sweden has been hesitant to really ban big public gatherings and social distancing isn’t quite there yet in Sweden? But that was days ago, and since everything changes day by day, I would have hoped all European countries are getting with the program.

But for now, Victoria and Daniel continue to make public appearances. These photos are from Friday, where Vicky and Danny visited a military field hospital in Stockholm. Basically, the military is already preparing for Swedish hospitals to be overrun with coronavirus patients, thus “field hospitals.” And once again, it does not appear that the royals are social distancing? They’re standing further apart from the military dudes than they stood from the scientists just days earlier, but still – they’re not keeping six feet away from the military dudes. Mess!

The New York Times did a story about how Sweden “stands apart” from other Scandanavian countries and other European countries. Weeks ago, Denmark and Norway shut down their schools, borders, ski resorts and restaurants. All Sweden has done is shut down high schools and colleges, while leaving grade schools, nursery schools and businesses open. As of this weekend, Sweden had more than 3000 confirmed cases of the virus and more than 100 deaths from Covid-19, which seems about on par with other Scandanavian countries. Some think Sweden is making a dangerous gamble, and others think it will be an interesting test case, because the lack of lockdown and quarantine is so different than literally every other European country. We’ll see. I think it’s extraordinarily dumb to have Victoria and Daniel out, doing public events and refusing to socially distance though. 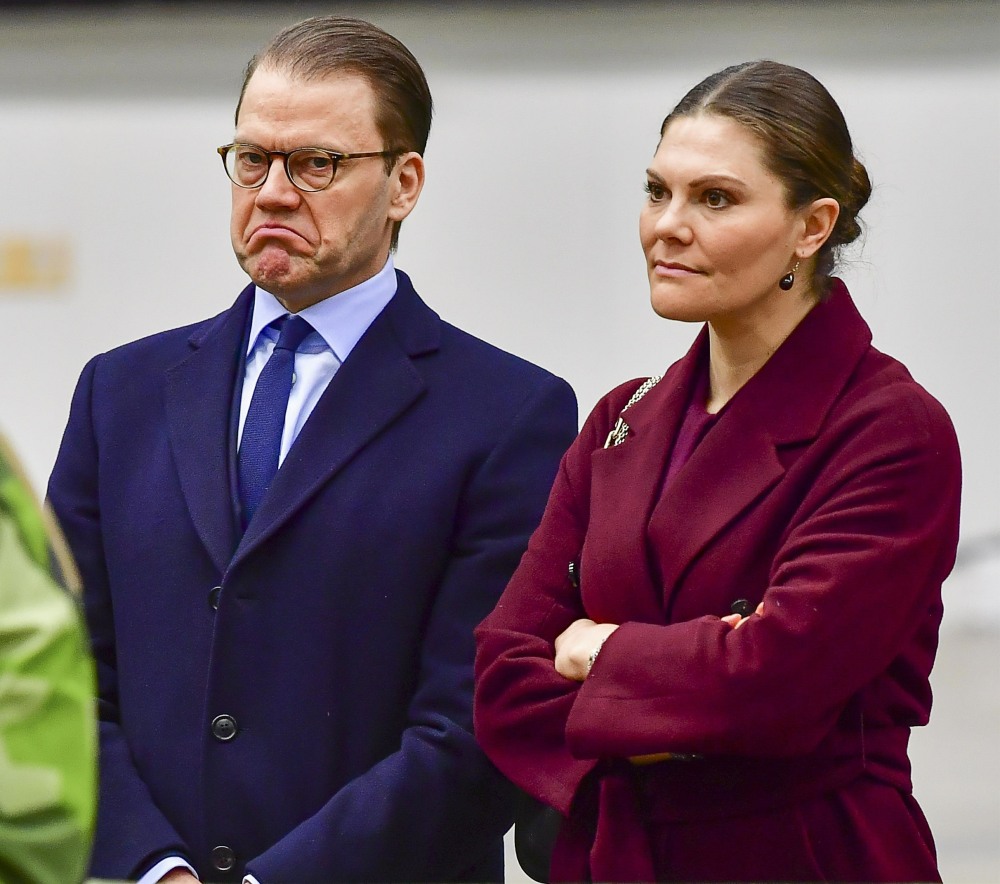 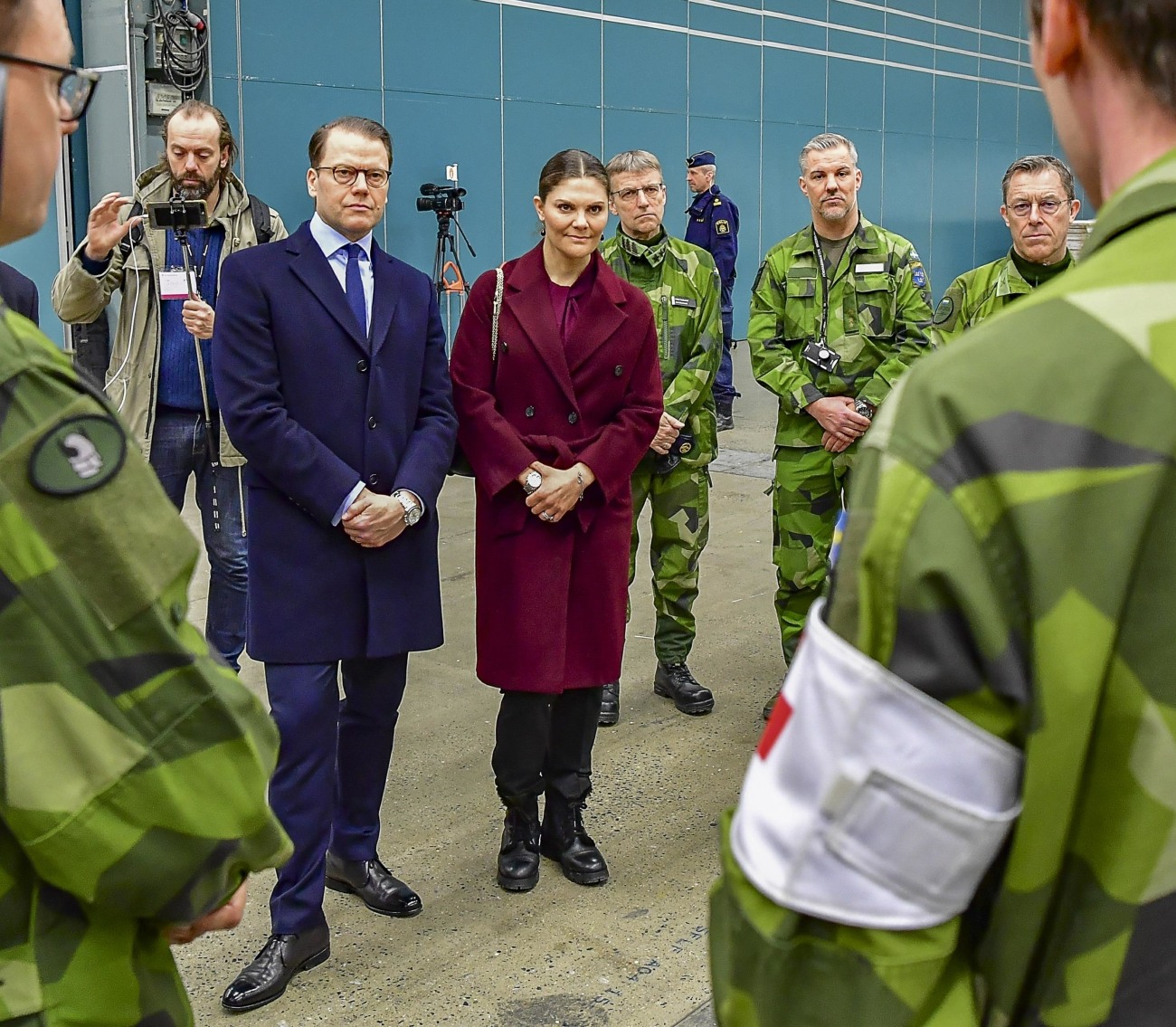