BREAKING: Four passengers have died aboard the Zaandam as it awaits permission to transit the Panama Canal.

Almost 150 people are sick with flu-like symptoms, according to a release from Holland America cruise line. https://t.co/2ikg8dOFEn

Two weeks ago, Carnival made a generous offer to turn some of its cruise ships into hospital ships, knowing that there is a looming bed shortage. It’s a bad idea because cruise ships are floating Petri dishes, and aren’t designed to be repurposed during health crises. The story that made people sit up and pay attention to the spread of the novel coronavirus was the outbreak on the Diamond Princess that was announced in early February. Currently, multiple cruise ships are stranded because of coronavirus outbreaks.

One of those is the MS Zaandam, currently off the coast of Panama:

Four people have died and [148] are ill with coronavirus-like symptoms aboard Holland America’s MS Zaandam cruise ship. The vessel, which is currently stranded off the coast of Panama after being denied entry at ports in Chile, now has plans to sail for Ft. Lauderdale, Florida.

Two people out of an undisclosed number tested have been confirmed to have the novel coronavirus (COVID-19).

It’s unclear if the four “older guests” who died had been tested for the virus.

“Our thoughts and prayers are with their families and we are doing everything we can to support them during this difficult time,” Holland America said in a statement.

As of March 22, Fifty-three passengers and eighty-five crew members reported to the ship’s medical center reporting flu-like symptoms, which are similar to those associated with COVID-19.

Since that time, all passengers were asked to stay in their staterooms and all public areas are closed. Non-essential crew members are being quarantined.

The ship set sail from Buenos Aires on March 7, days before the company, which is part of the Carnival Corporation, suspended all sailings for 30 days on March 13. Its voyage was intended to end in San Antonio, Chile on March 21.

Last Thursday, the MS Rotterdam met the Zaandam and delivered medical supplies (including coronavirus tests). Healthy passengers have started being taken aboard. People reports, “Only asymptomatic passengers who have undergone a health screening will be allowed to board the Rotterdam and priority will be given to passengers over the age of 70 and those who were staying in interior staterooms.” Panama’s navy is also offering assistance.

Reading this makes me so anxious and sad for these passengers who have died, and their families, and all of the ones who are ill, or who may become ill. Many of the articles that I’ve read over the last several days keep reminding people that each number mentioned in a statistic is an actual person with family and people who love them. It’s easy to become overwhelmed by or numb to the numbers, and it just makes me angrier because of how much the federal government here, thanks to Trump, has fumbled this and made the catastrophe even worse. I hope that the spread slows soon.

Update by Celebitchy: According to CNN the number of sick passengers has reached 189. The ship is expected to arrive in Fort Lauderdale Wednesday but of course passengers are not cleared to disembark at that point and there are many requirements that must be met before that happens. 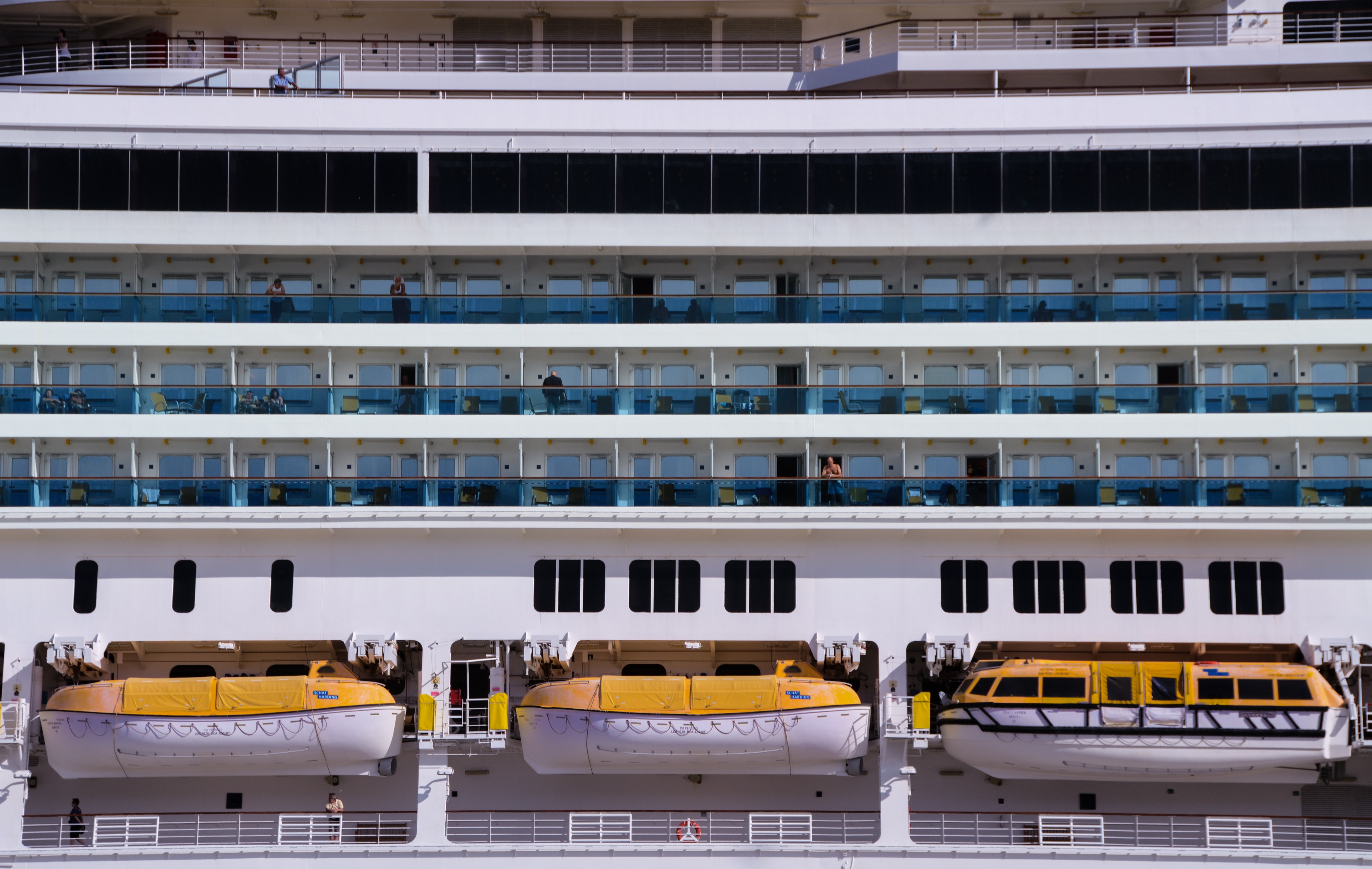 Photo above is a stock photo from Skitterphoto via Pexels