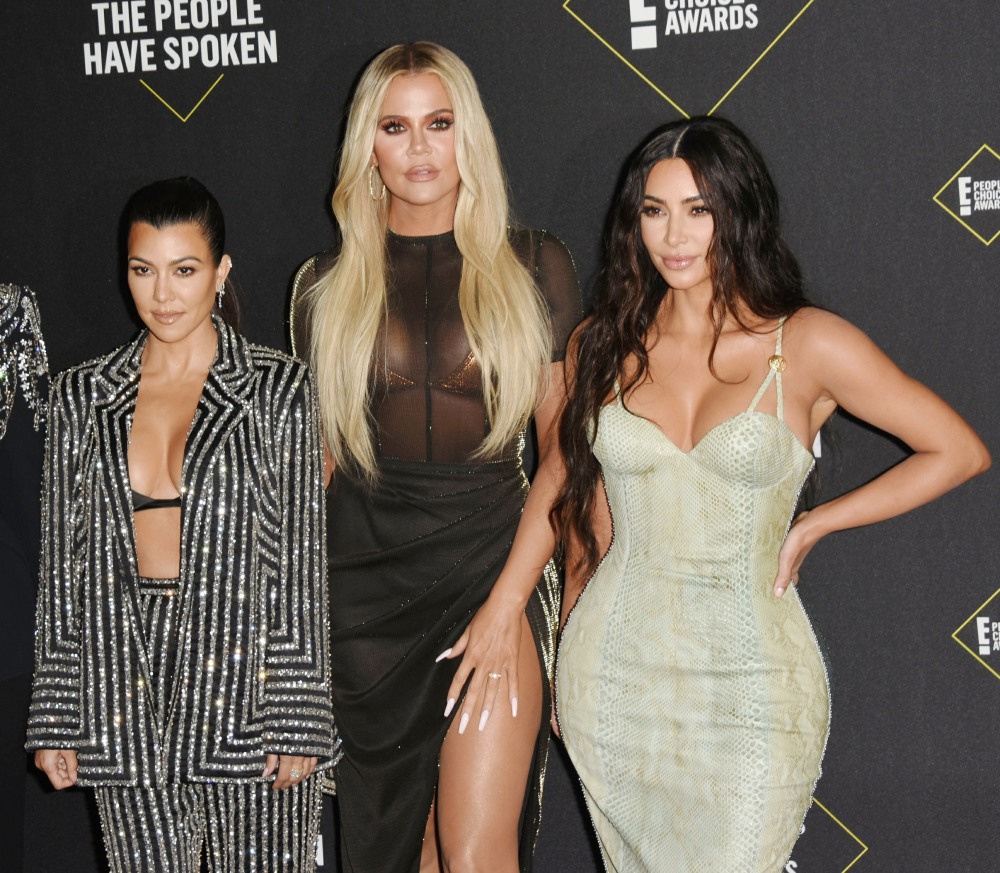 Last November, Kourtney Kardashian sort of announced that she would take a step back from Keeping Up with the Kardashians. Kourtney has been unhappy for a very long time – I’ve said before that I think Kourtney is just an unhappy person in general, and I think she seeks out therapists who do not actually provide much help, plus she’s lazy as hell and she never does the work of “being fulfilled as a person.” For the past few “seasons” of Keeping Up with the Kardashians, Khloe, Kim and Kourtney have been at each other’s throats, and it’s often Khloe and Kim telling Kourtney that she’s being a lazy a–hole, and then Kourtney cries and says that they’re bullying her and on and on. I feel like that happened again? This led to one of the worst physical fights between the sisters ever, and the cameras were there to cover it:

This is the fight which led to Kourtney’s announcement that she was stepping back from filming last November. And honestly… I still feel the same way, which is that Kourtney is the a–hole. I know that’s an unpopular opinion and almost everyone is like “no, Kim is always the a–hole.” But Jesus Christ, Kourtney is just such a stupid, self-absorbed jackass. And as much as she whines about how “raising her kids” is such a priority, she dumps those (very unhappy) children constantly so that she can travel and go on all of those trips by herself or with some silent young boyfriend. It’s not that hard, just leave the family and leave the KUWTK production and go away and be “private.” Why do I have such strong feelings about this? I don’t know. But lord, Kourtney is the worst. And that fight was SO BAD.

The continuation of Kourtney VS Kim. #KUWTK pic.twitter.com/R5ApGnFcyh

Kourtney’s tweets about the drama. Yeah, raising your kids is a job. But… 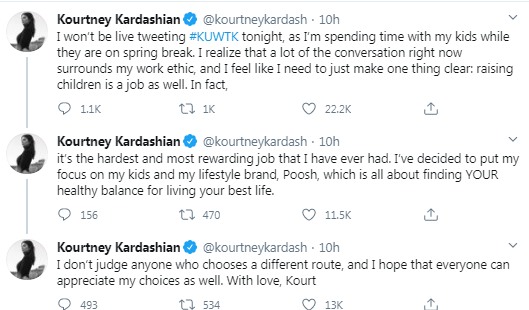 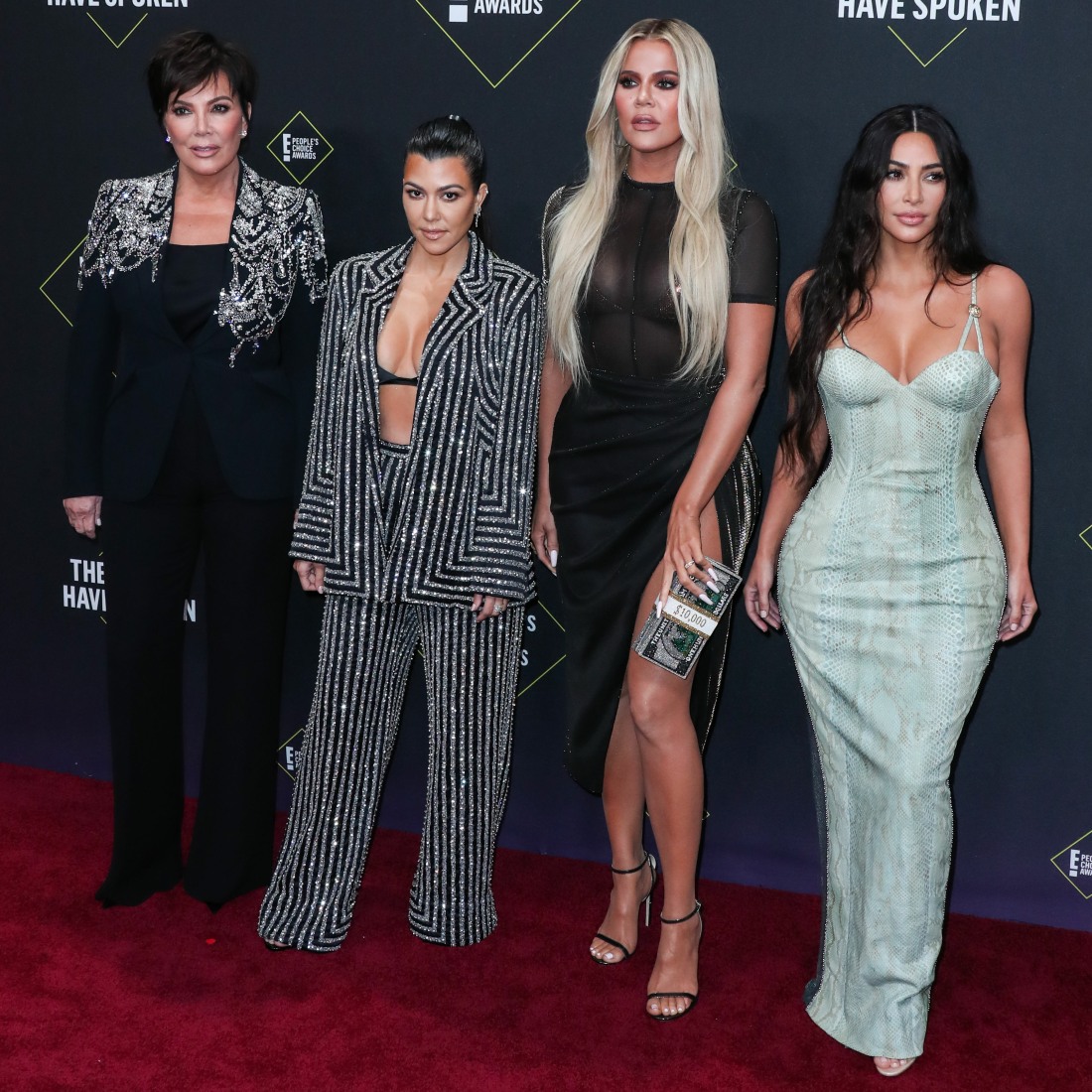 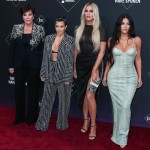